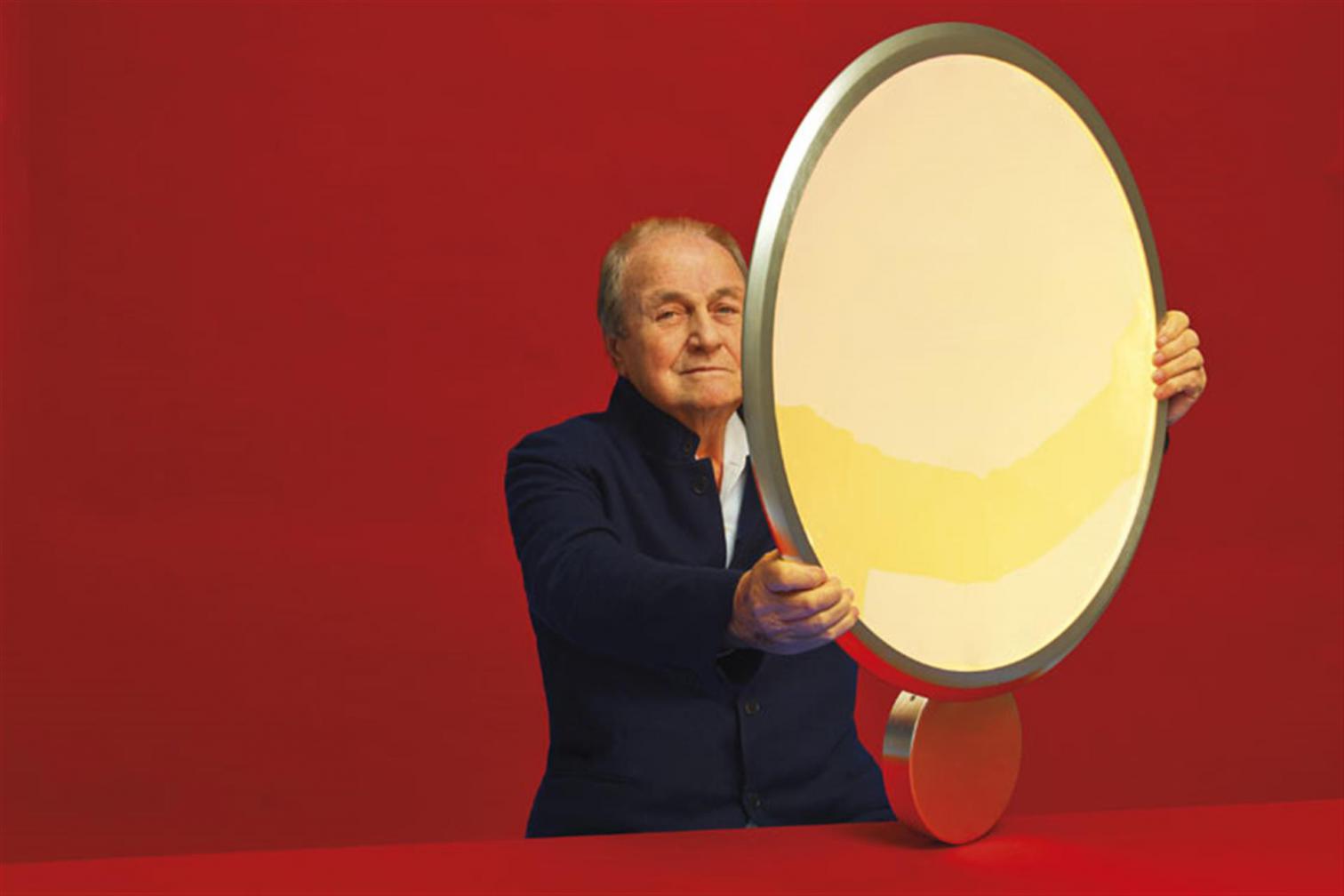 Since the early ‘60s he has been devoting to the planning and production of lighting equipment, founding Studio Artemide S.a.s., from which the Artemide Group was to develop, together with designer Sergio Mazza. He became established as an international designer, participating, as one of the inventors, in “Memphis”, an avant-garde movement that brought about a profound evolution in the design sector both in Italy and worldwide, and designing various successful appliances for the Group.

Over the years, under his guidance, the Artemide Group saw its market share grow and its international reach increase, making it one of the main players in the design lighting sector, a role that earned him important acknowledgements, including the Compasso d’Oro Award for Career achievements (1994) and the European Design Prize (1997)...

On Tour with Renzo Piano