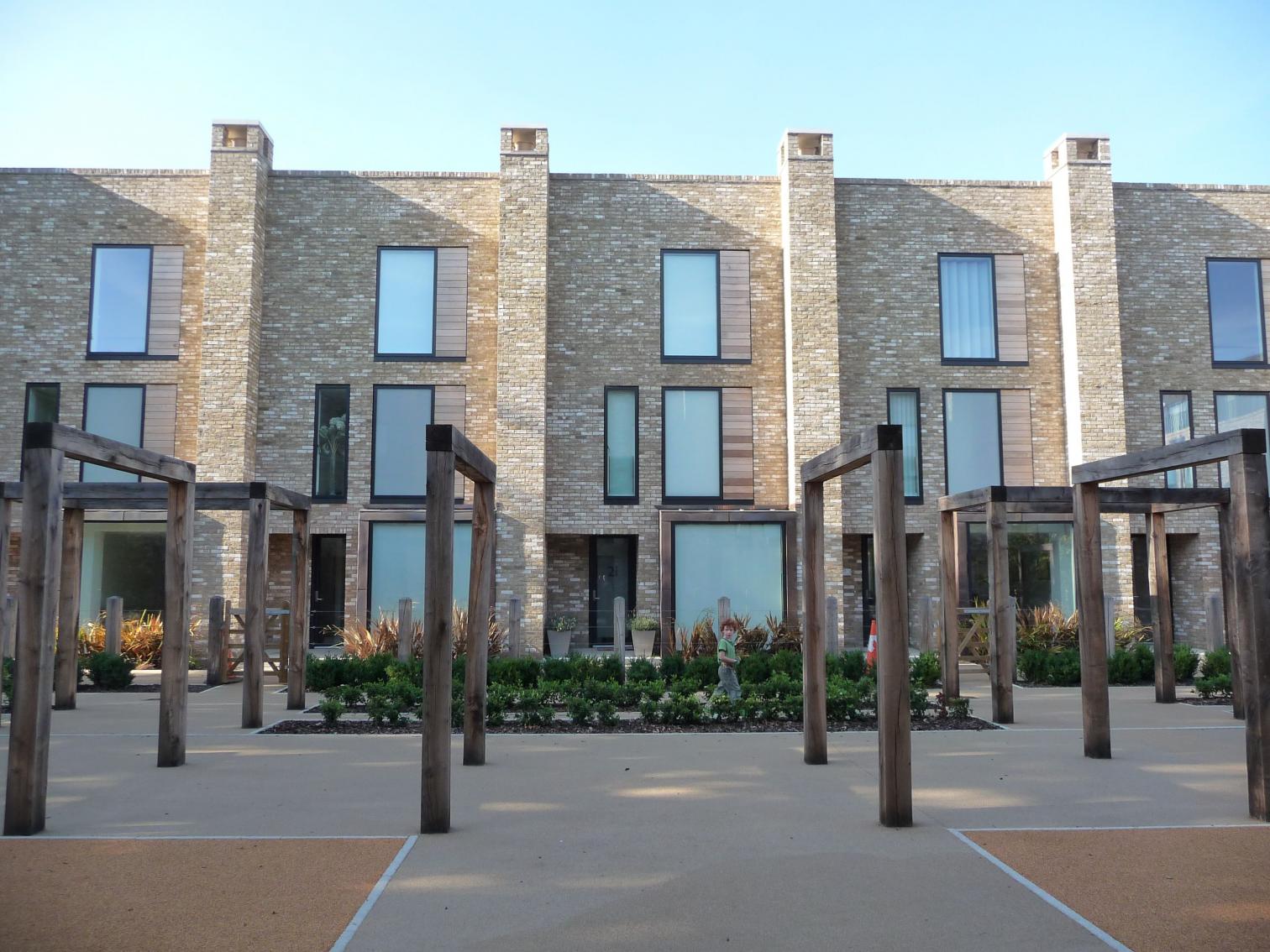 That a residential complex should win the most prestigious prize given to a built work designed by a British architect is unusual, and even moreso when, as in the case of Accordia, three different studios participate in its construction, namely Feilden Clegg Bradley Studios (FCBS), Alison Brooks and Maccreanor Lavington. With this high-density housing complex, the Stirling Prize, awarded by the RIBA and The Architect’s Journal, acknowledges ‘the most common material of towns and cities’, in words of one of the awardees, Keith Bradley. The list of finalists included, among other works, the Nordpark Cable Railway by Zaha Hadid, the Civil Justice Center in Manchester by Denton Corker Marshall or Bijlmer Station in Amsterdam by Grimshaw Architects and Arcadis Architecten. The jury highlighted the importance of the relationships in the project: between the architect and the builder, the developer and the client; between three very different architectural studios; and between the public and private space, addressed here with a new proposal for life indoors and outdoors, with covered areas, courtyards and semipublic communal gardens. 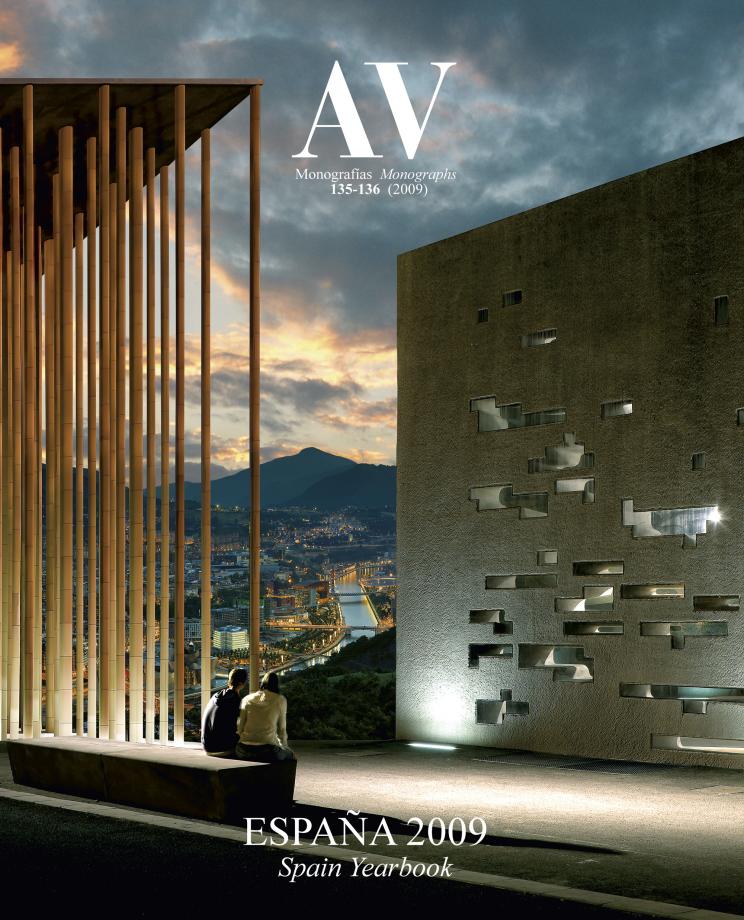