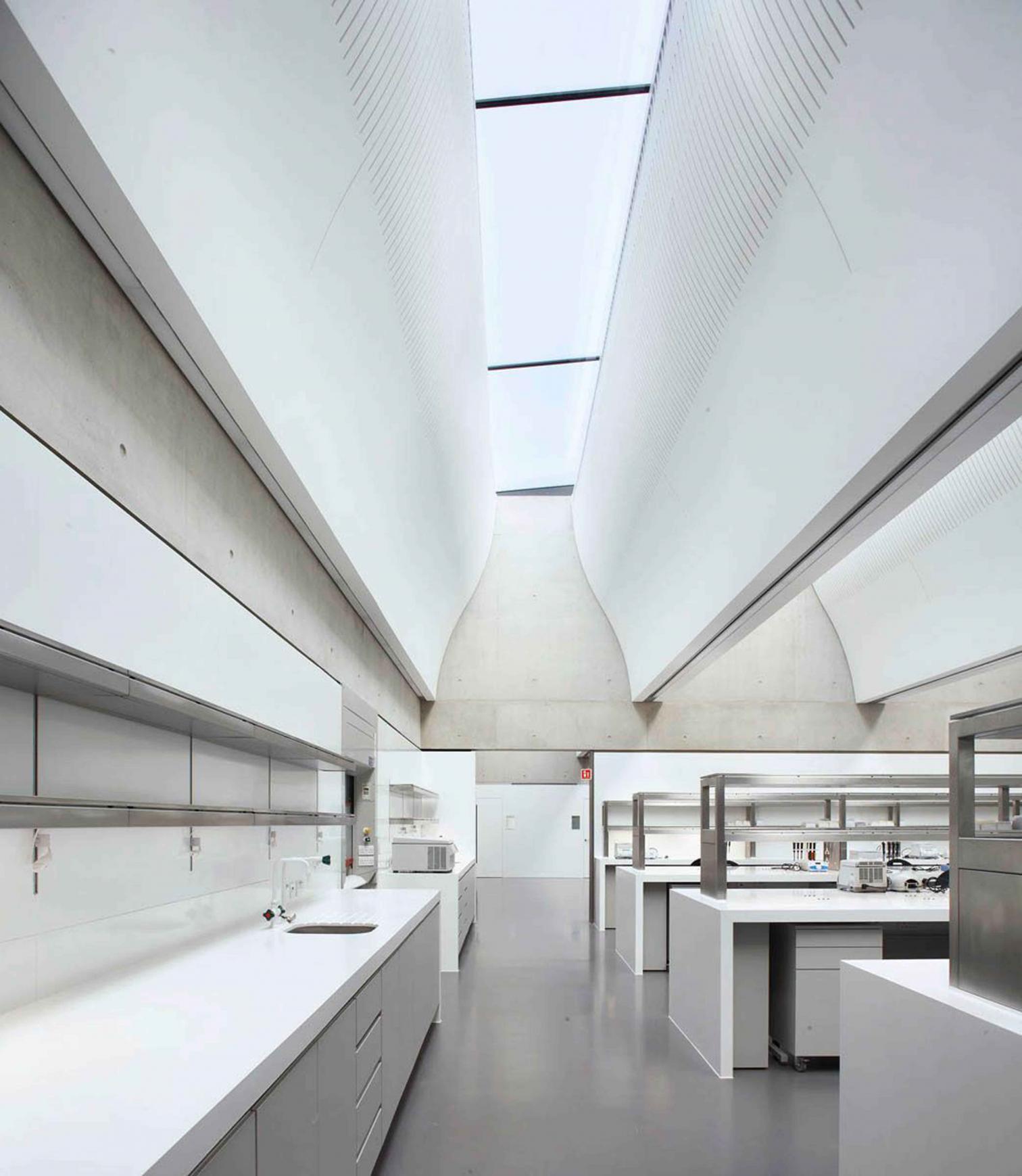 For the Sainsbury Laboratory building, Stanton Williams was declared the 2012 winner of the Stirling Prize, an award for the architect of the each year’s best new building in the United Kingdom. It was the first time for its author, the office of Stanton Williams, to vie for this honor which is among the most important in the UK and among the most prestigious in the world at large. 2012 was a brilliant year for British architecture, so in the final round were buildings as outstanding as the Olympic Stadium by Populous, The Hepworth Wakefield art gallery by David Chipperfield, the Lyric Theatre in Belfast by O’Donnell + Tuomey or Maggie’s Centre by OMA. The Sainsbury Laboratories, part of a new research center of Cambridge University, are delicately inserted into a botanical garden. Discreet, horizontal and set close to the ground, the building follows a rigorous rhythm of limestone-clad earth-toned concrete pillars, and unfolds around a court, inspired by the canonical layout of convents. The energy-saving measures applied and the long-term sustainability approach were particularly taken into account by the jury. 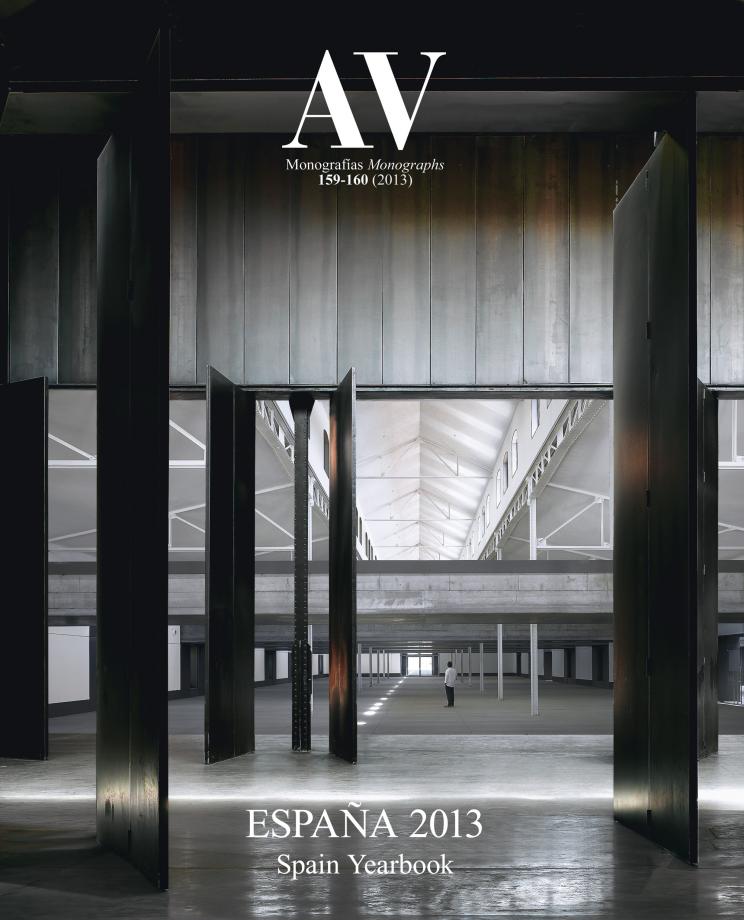