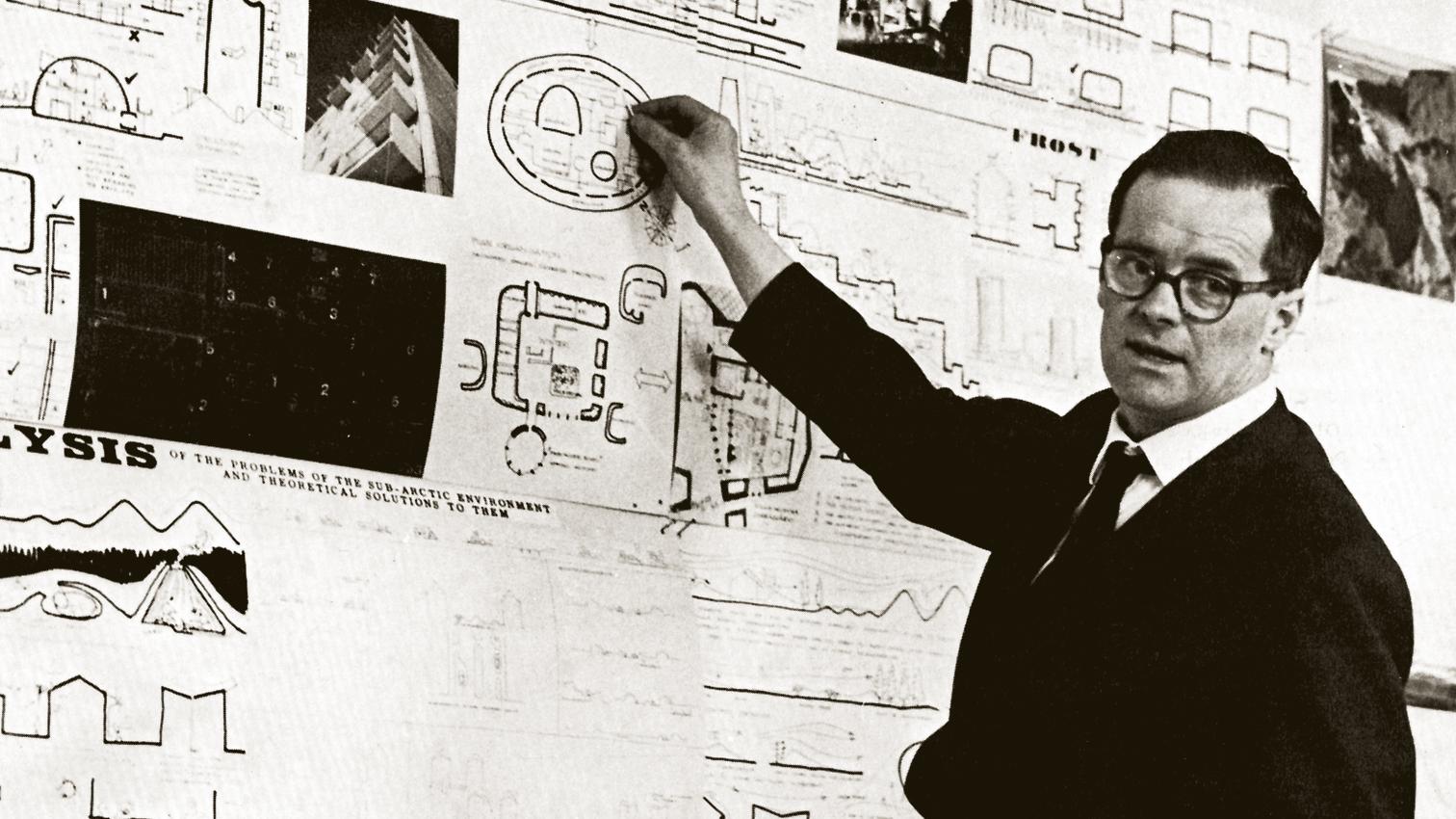 In the wake of the 1930 Stockholm Exhibition, Sweden became a hub of innovative ideas in urbanism and urban planning. In May 1939 the young Ralph Erskine – born in a small town on the outskirts of London in 1914 – felt that his preoccupations as an architect could be developed within the political sphere of Swedish socialism, and embarked on a journey of no return. With little baggage – bicycle, backpack, sleeping bag – he set the mood for a whole way of life and work method, with Sweden as home.

In 1953, Erskine and Danish sculptor Egon Møller-Nielsen took part in the competition for the Monument to the Unknown Political Prisoner, staying clear of the figurative, emotive canon expected in projects of this genre. Architect and sculptor proposed a void for recreational activities like dancing and skating. A bowl with a central platform for debates or political meetings shaped an architecture that was both festive and evasive. The participatory nature of their design presented an alternative to the symbolic force imbuing creations of this kind. The jury chose a more conventional monumentalist proposal with the figure of a prisoner high in the steel structure, ruling out Erskine and Møller-Nielsen’s positivist and humanist idea...

Óscar Miguel Ares   Marked by his exile in Argentina, where he brought the Modern Movement, Bonet produced a complex and eclectic oeuvre that embraced industrial design, architecture and urban planning.

Daniel Fernández-Carracedo   Peter Celsing belonged to the last generation of modern Swedish architects who were direct inheritors of the romantic tradition. Like his masters, in his work he not only kept the construction process under control in all its phases and details, but

Ralph Erskine   Sweden   Between the winter of 1941 and the summer of 1942, Ralph Erskine built a small wooden cabin to use as a permanent residence and professional studio. Born in England in 1914, the architect was the son of a Scottish Presbyterian minister. His education 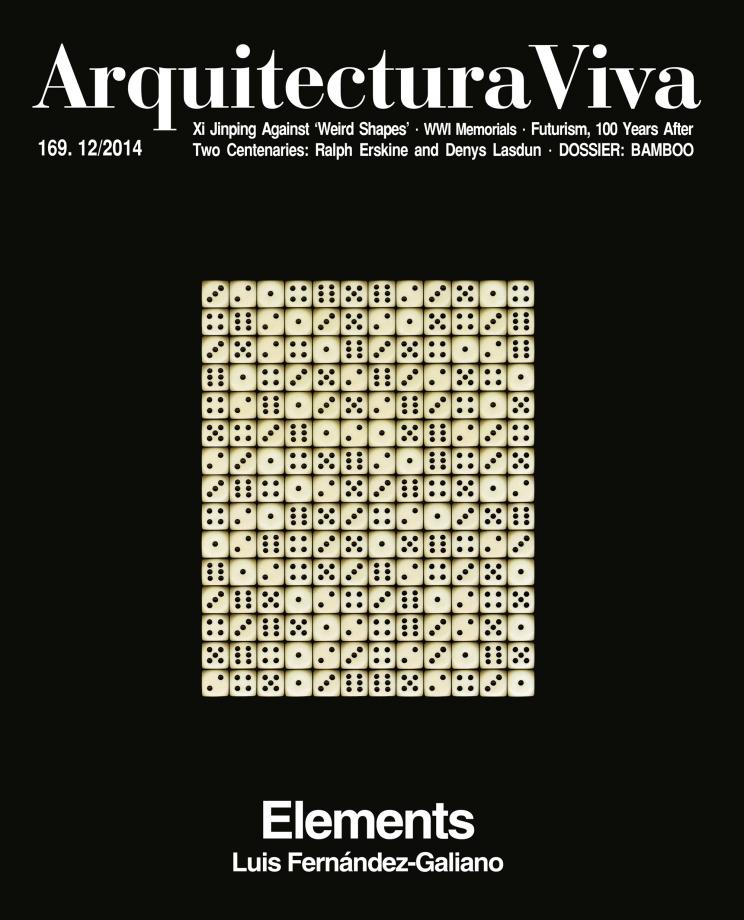