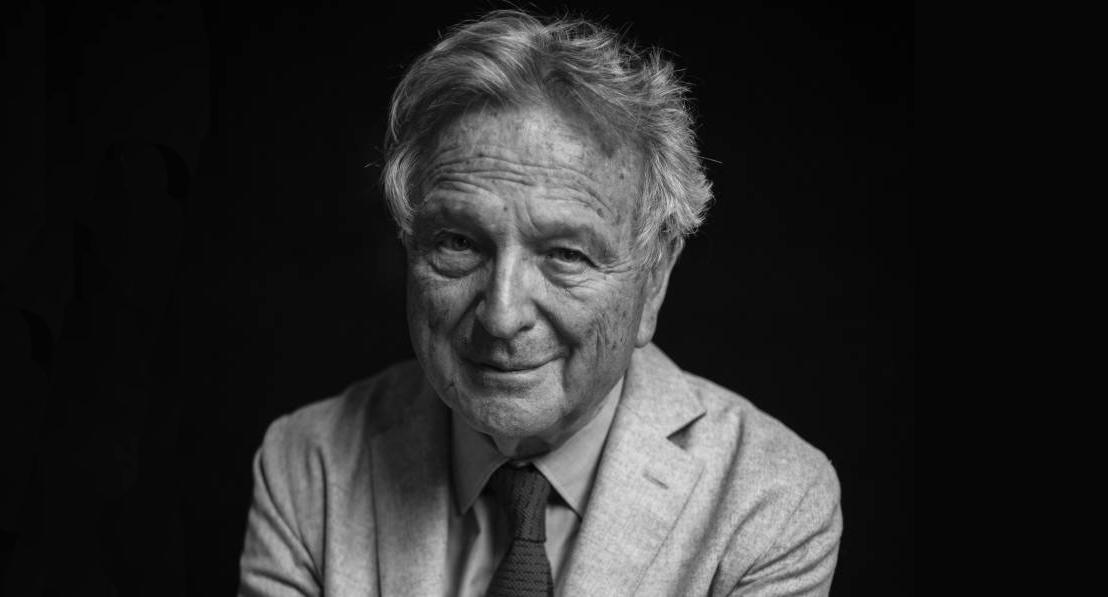 Rafael Moneo probably sees awards from a certain distance now, but it is still great news that the most influential Spanish architect has been honored in 2017 - year in which he turned 80 - with an award as important as the Praemium Imperiale. It is a distinction that the Imperial House of Japan and the Japan Art Association give yearly since 1989 to five artists in five categories. The laureates each receive 115,000 euros, and this year’s are the painter Shirin Neshat (Iran / United States), the sculptor El Anatsui (Ghana), the composer Youssou N’Dour (Senegal), the dancer Mikhail Baryshnikov (United States / Latvia), and the Navarrese master. Aside from this important recognition, in 2017 Moneo also received the Soane Medal, a replica of the one presented in 1835 to Sir John Soane by the Architects of England in recognition of his services. With the distinction, the Soane Foundation - located in the former home of the British architect on 13 Lincoln’s Inn Fields - invited Moneo to deliver the inaugural Soane Annual Lecture, an event celebrated in London on 10 November.

Jean Nouvel On October 25, in a ceremony graced by the Emperors Japan, the Japan Art Society gave the Praemium Imperiale awards for painting, sculpture, music, theater, and architecture. The awardees were the Korean painter Lee Ufan, the French sculp

At this point of his career, Rafael Moneo probably looks upon awards and distinctions with a certain distance. But it is definitely still good news that Spain’s most influential architect, at 80 years of age, continues to garner international recogni

Toyo Ito The Imperial House of Japan and the Japan Art Association award the Praemium Imperiale yearly since 1989. Endowed with 15 million Yen (132,000 euros), the prize is presented to five artists in the categories of painting, sculpture, architect

Fumihiko Maki Fumihiko Maki is finally a prophet in his own land. Having capped the Pritzker Prize and the UIA Gold Medal simultaneously in 1993, the most moderate of the Nipponese moderns has been decorated with the Praemium Imperiale by the Japan A

Rafael Moneo The only Spaniard to have received the prestigious Pritzker Prize, Moneo was bestowed with this Gold Medal by the Spanish Council of Architectural Associations in the award’s 25th year of existence. After receiving a degree in architectu

Frei Otto Beginning with the RIBA Gold Medal in 2005, the succession of distinctions and acknowledgements bestowed on this 81 year old German architect throughout his career continues this year with the Praemium Imperiale, awarded by the Japan Art As