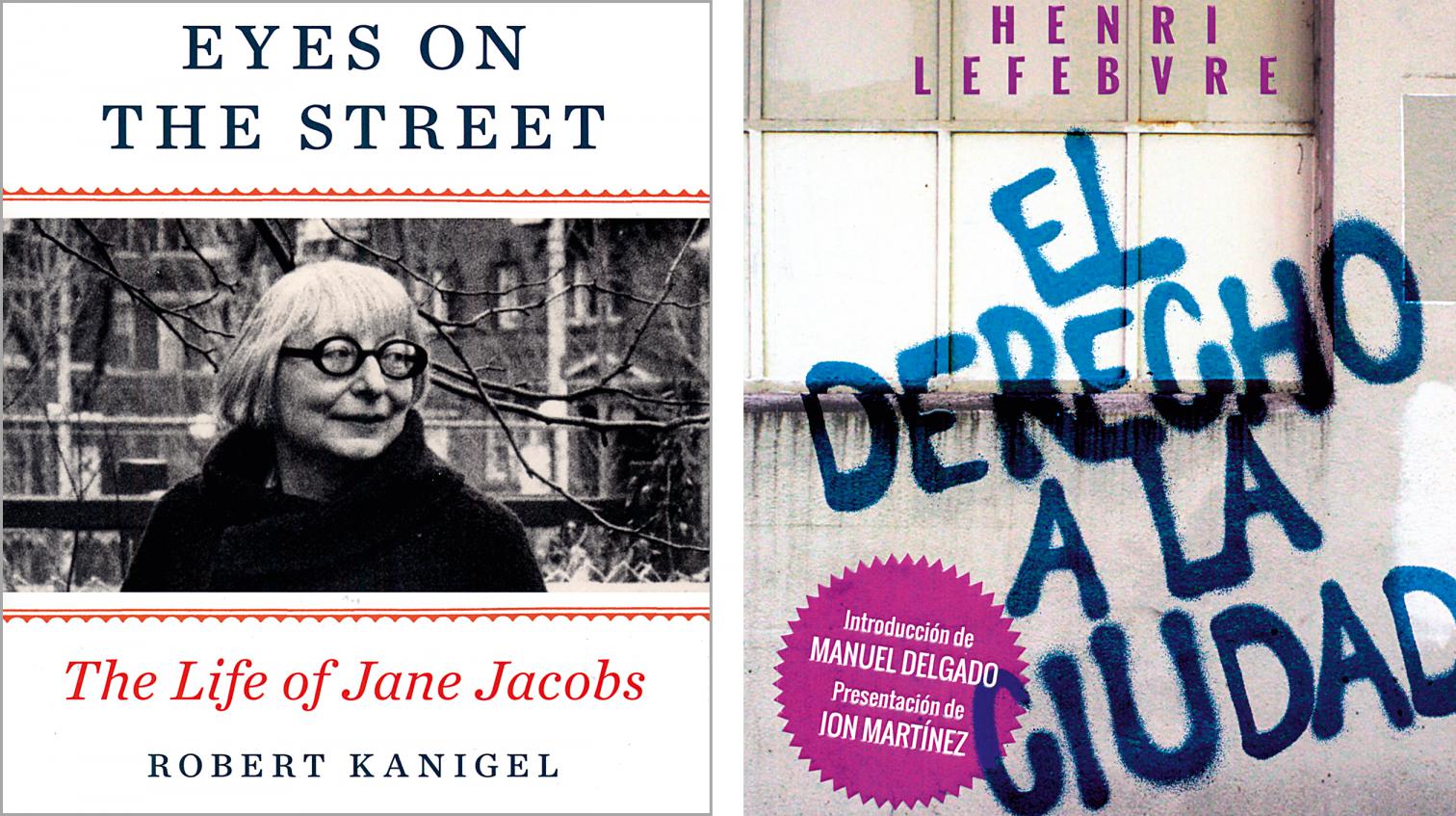 The American writer and activist Jane Jacobs (1916-2006) has been canonized as a theorist of urbanism, and her book The Death and Life of Great American Cities (1961) indeed transformed the theory and practice of city-making. For his part, the French philosopher and sociologist Henri Lefebvre (1901-1991) is a cult figure in the study of cities and the everyday, and his Le droit à la ville (1968) became a manifesto of the confluence between humanist Marxism and situationism. Now, the publication of a monumental biography of Jacobs and a new Spanish edition of the book by Lefebvre that we most associate with France’s May 1968 serve as refreshers on two intellectuals who inspire contemporary urban movements.

The Jacobs biography benefits from the narrative skill of Robert Kanigel, who recounts her life in detail but with scant attention to her intellectual trajectory. The colloquial style of the author, who evokes that of his subject, contributes to the cliché of a wife and mother without a college degree who “wrote seven books, saved neighborhoods, stopped expressways.” Jacobs, who had modest schooling and employment, nevertheless became an expert journalist and worked as a critic in Architectural Forum for nine years, albeit mostly without a byline. With the help of her architect husband, Bob Jacobs, who helped her interpret plans, she combined her experience in analyzing buildings with her gift for observing the urban environment and her talent for engaging in polemics to radically change the perceptions of the city and the conventions of urban planning. From her quarrels with Mumford to her battles with Moses, Jacobs became a reference in 1960s New York, but in 1968 she left the ‘sidewalk ballet’ of her beloved West Village to prevent her sons from the draft into Vietnam, and lived the rest of her days in Toronto.

That year saw the release in Paris of Lefebvre’s Le droit à la ville, a work more influential because of its title and its links to the évenéments than because of its content, on the whole rather disappointing as its occasionally brilliant intuitions get tangled up in a tedious theoretical and ideological endeavor. Against Jacobs’s defense of forms of traditional sociability, Lefebvre argues that “the right to the city... can only be formulated as a right to urban life, transformed, renewed.” But the situationist renewal took on the metaphorical form of Constant’s New Babylon, a visionary hyperbole of the ‘urban renewal’ programs that Jacobs successfully fought against.

One cannot help suspect that the plain views of a woman without credentials have transformed the city and our lives more than the erudition of a highly qualified man. And while both are references for today’s urban movements, it is not easy to know how their intellectual legacies, immiscible as water and oil, can be combined. 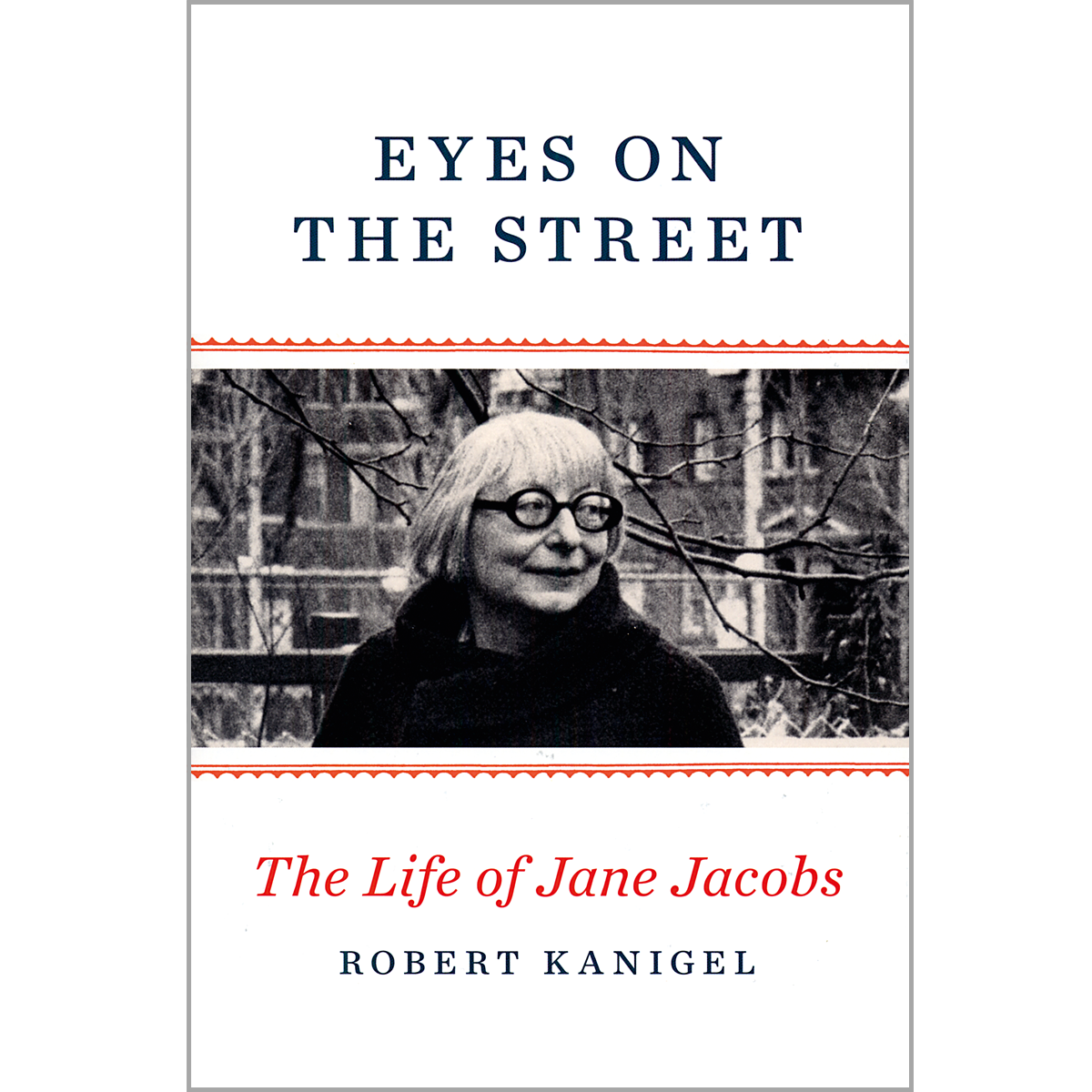 Eyes on the Street

The Life of Jane Jacobs 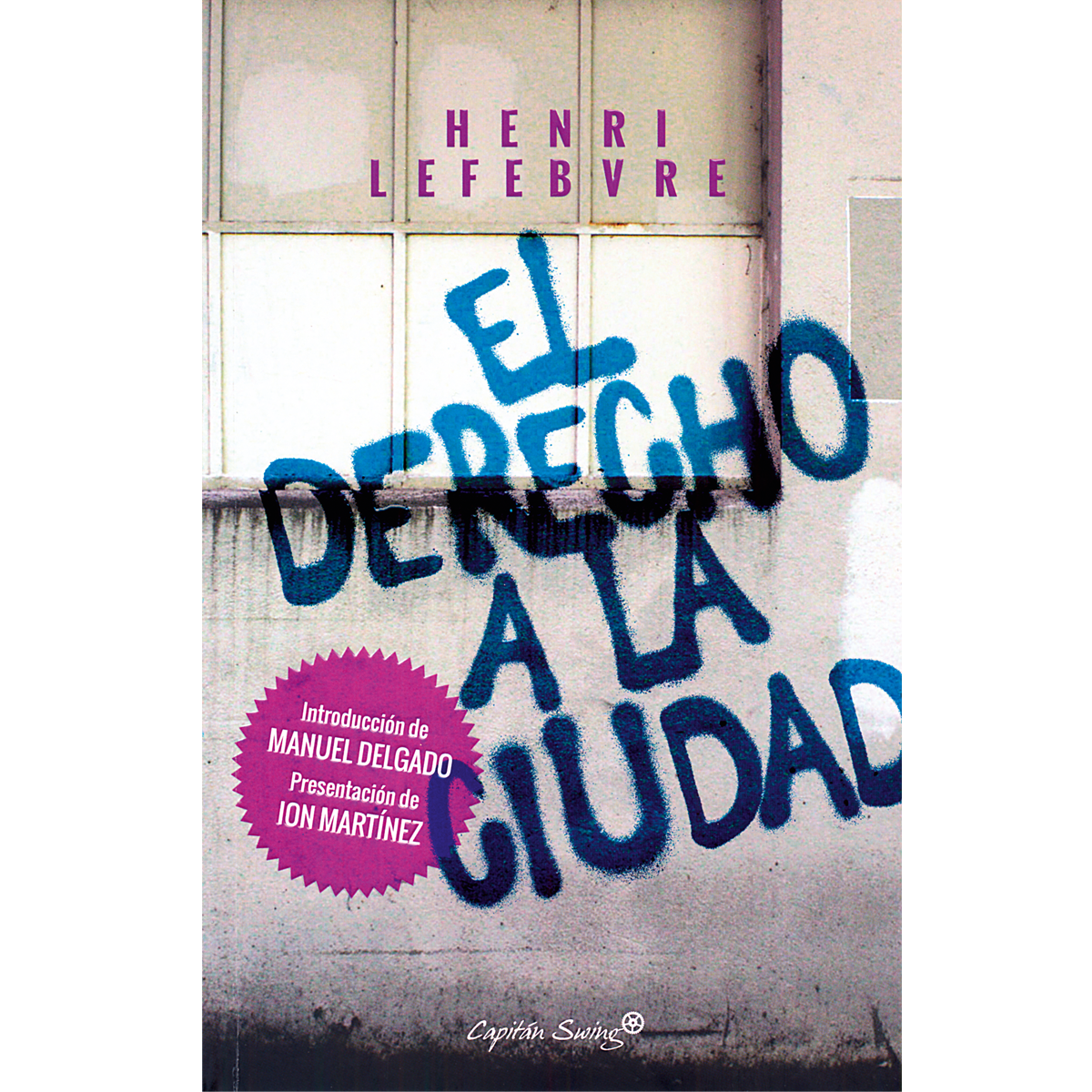 Luis Fernández-Galiano   Basel, to many, means pharmaceutical industry and finance; to others, museums and the art market; and to not a few, Roger Federer and Herzog & de Meuron, the gold standards of tennis and architecture. Jacques Herzog and Pierre de Meuron round the 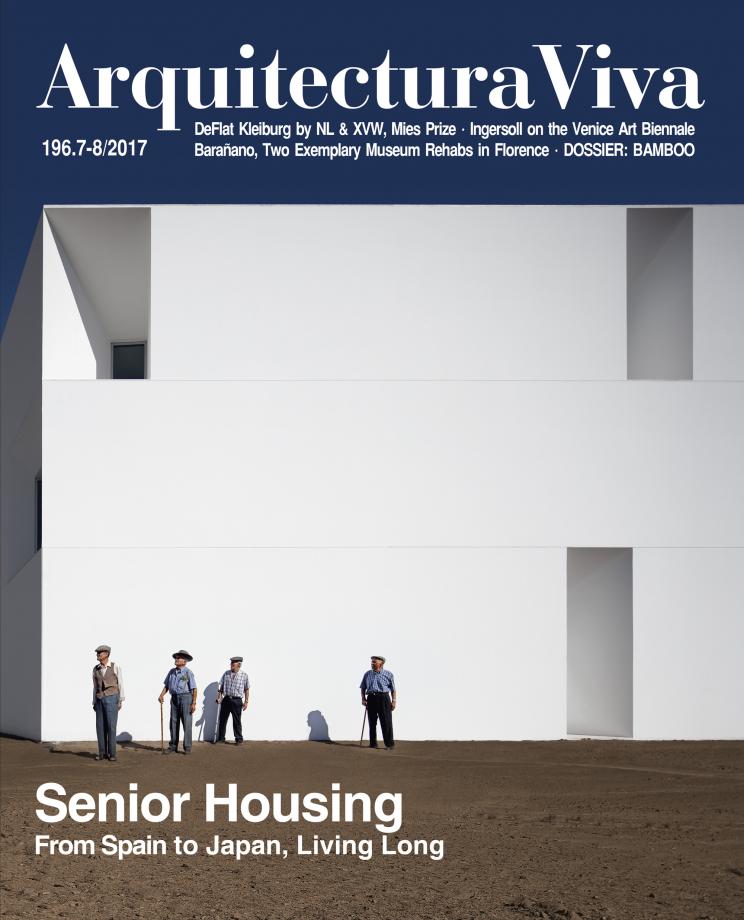