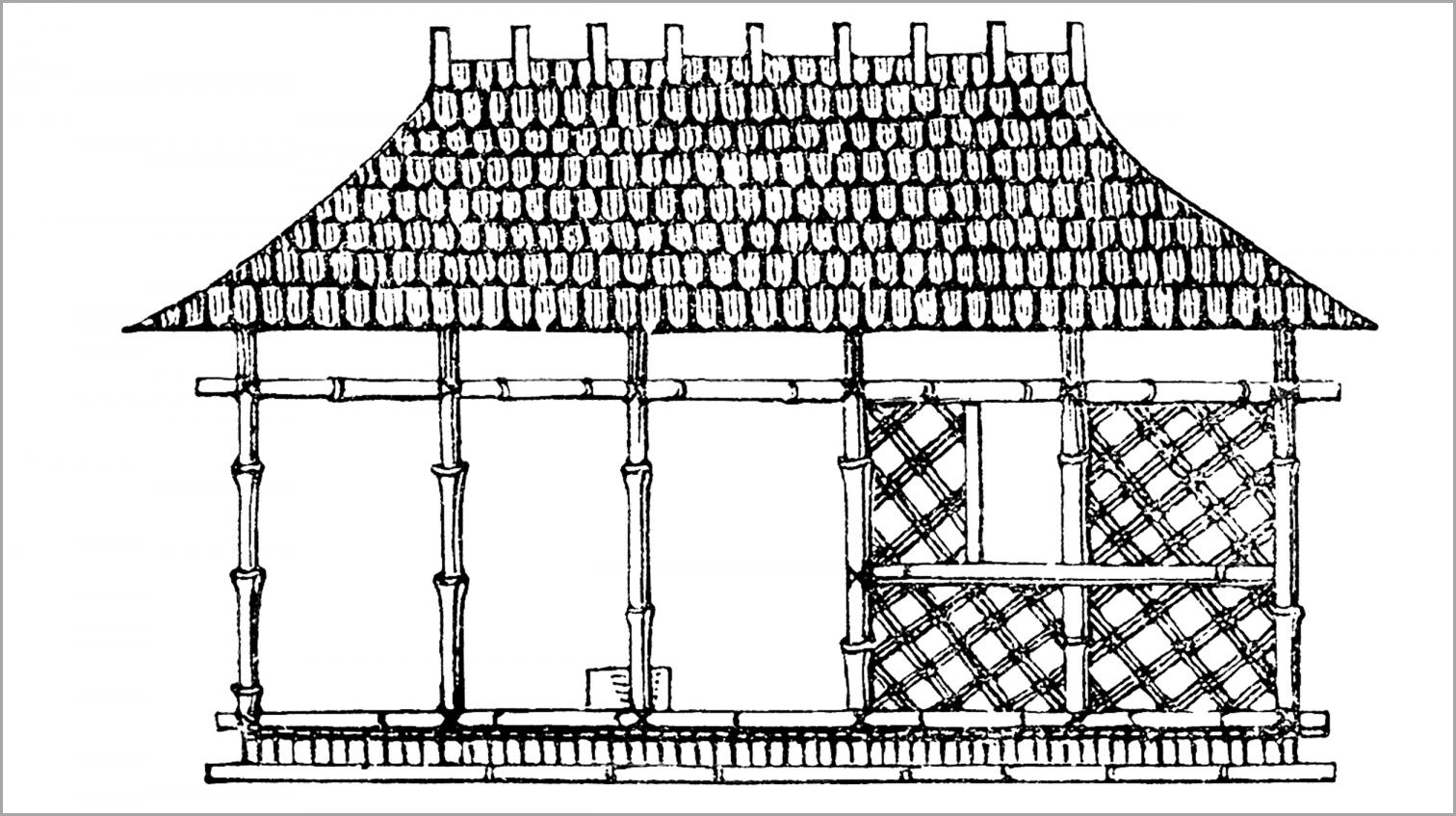 We have had to wait a long time to be able to read Gottfried Semper in Spanish, but this cultural delay has suddenly been rectified twofold. A monumental version of Der Stil prepared by Juan Ignacio Azpiazu (reviewed in Arquitectura Viva 152) was published in Buenos Aires less than two years ago, and now comes an extensive selection of Semper’s writings compiled by Antonio Armesto, who writes an idiosyncratic introduction. Excellently translated by the architect and professor Manuel García Roig, the Semper texts included here complement the Argentinian work because the overlap is limited to the fragments from Der Stil, only 25 of the 188 sections making up the two volumes of the German author.

The current selection tries to give a complete picture of Semper’s thinking, including Preliminary Remarks on Polychromatic Architecture of 1834, excerpts of the unpublished Comparative Building Theory of 1849-1850, the mythical text on The Four Elements of Architecture of 1854, the proposals on Science, Industry and Art of 1852, a fragment of the likewise unpublished Theory of Formal Beauty of 1856-1859, and the already mentioned sections of volumes I and II of Der Stil, published in 1860 and 1863, which are complemented with the drafts of volume III, written around 1869, and an illustrative conference held that same year on architectural styles: a trip through the ideas of a fundamental author.

More enjoyable than one might imagine, Semper’s texts ooze intelligence, erudition, and even irony, and the stimulation one gets from reading them perfectly explains the reasons why they were so influential. Many of us who became familiar with Semper’s theses in the 1970s and 1980s did so through authors like Joseph Rykwert, Philip Steadman, or Michael Podro, and only when Wolfgang Herrmann and Harry Francis Mallgrave set themselves to the task of translating his essays to English could we read him directly, first in the selections of texts published by The MIT Press in 1984 and Cambridge University Press in 1989, and later in the formidable edition of Der Stil that the Getty Institute in Los Angeles brought to light in 2004.

But we can now finally read him in Spanish, as we can the two best introductions to Semper’s thinking and his influence in 20th-century architecture: Mallgrave’s essay in the Getty edition, translated by Azpiazu in his own; and Il principio del rivestimento, a brilliant work by Giovanni Fanellli and Roberto Gargiani, published by Laterza in 1994 and by Akal in 1999, which evidences the importance of textile Bekleidung in contemporary construction, and which the authors expanded in 1998 with a Storia dell’architettura contemporanea (see Arquitectura Viva 143) that finds in Viollet-le-Duc’s Entretiens and Semper’s Der Stil the two poles of structure and cladding which activate the work of the modern masters. So we can recommend reading the Viollet who is currently the subject of a major exhibition in Paris, but also the Semper who is now accessible in Spanish: his remoteness in time should not intimidate, because the relevance of his thought is truly astonishing. 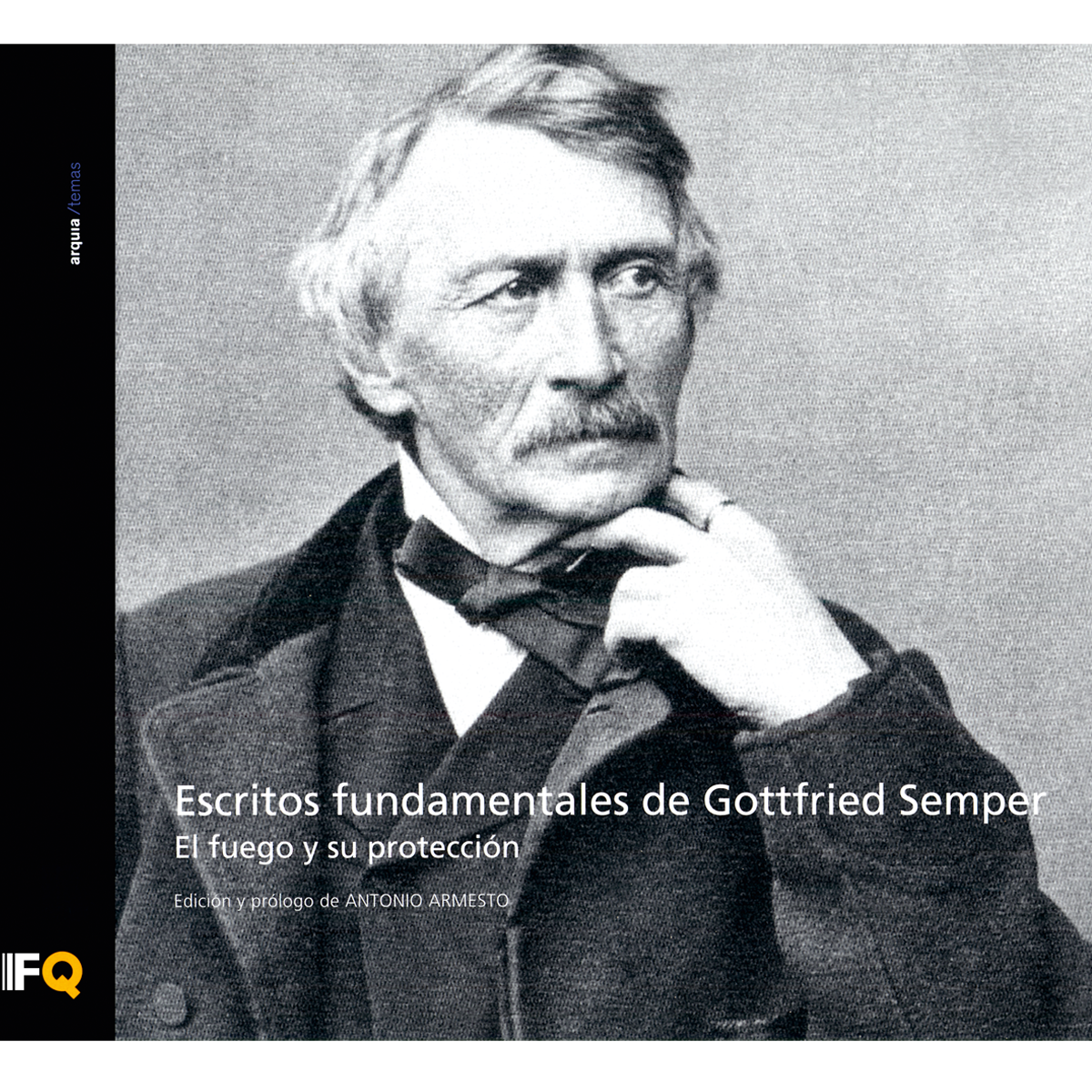 Luis Fernández-Galiano   Matter is today very spiritual. In a world swamped with digital images, the return to the physical, tactile humility of primary materials becomes a pilgrimage to the essential sources of construction, a path of knowledge that drains the superfluous a 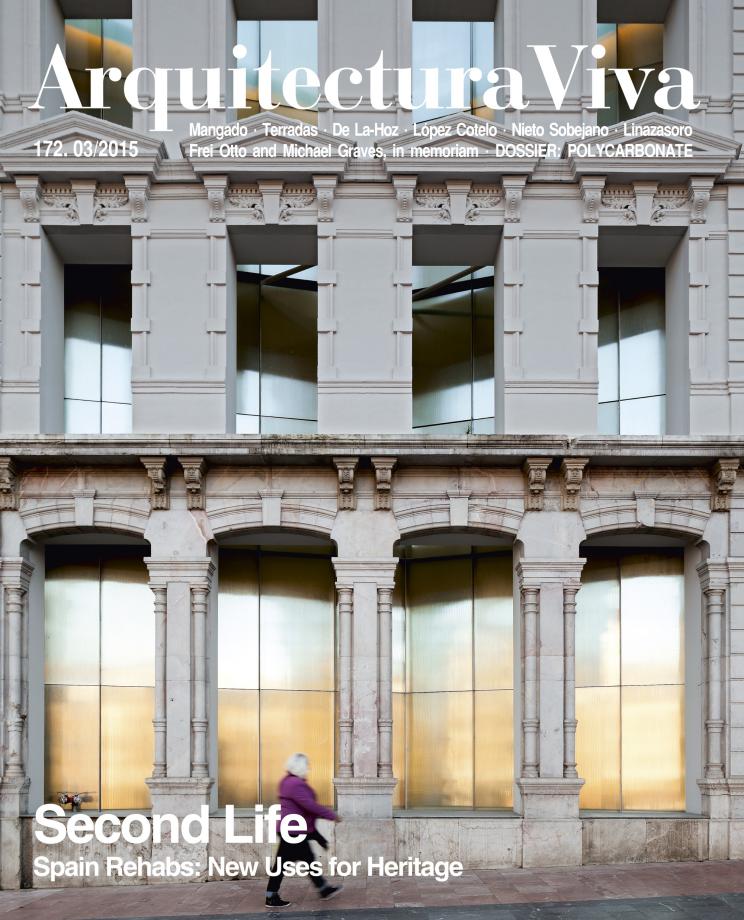