The Poetics of the Home 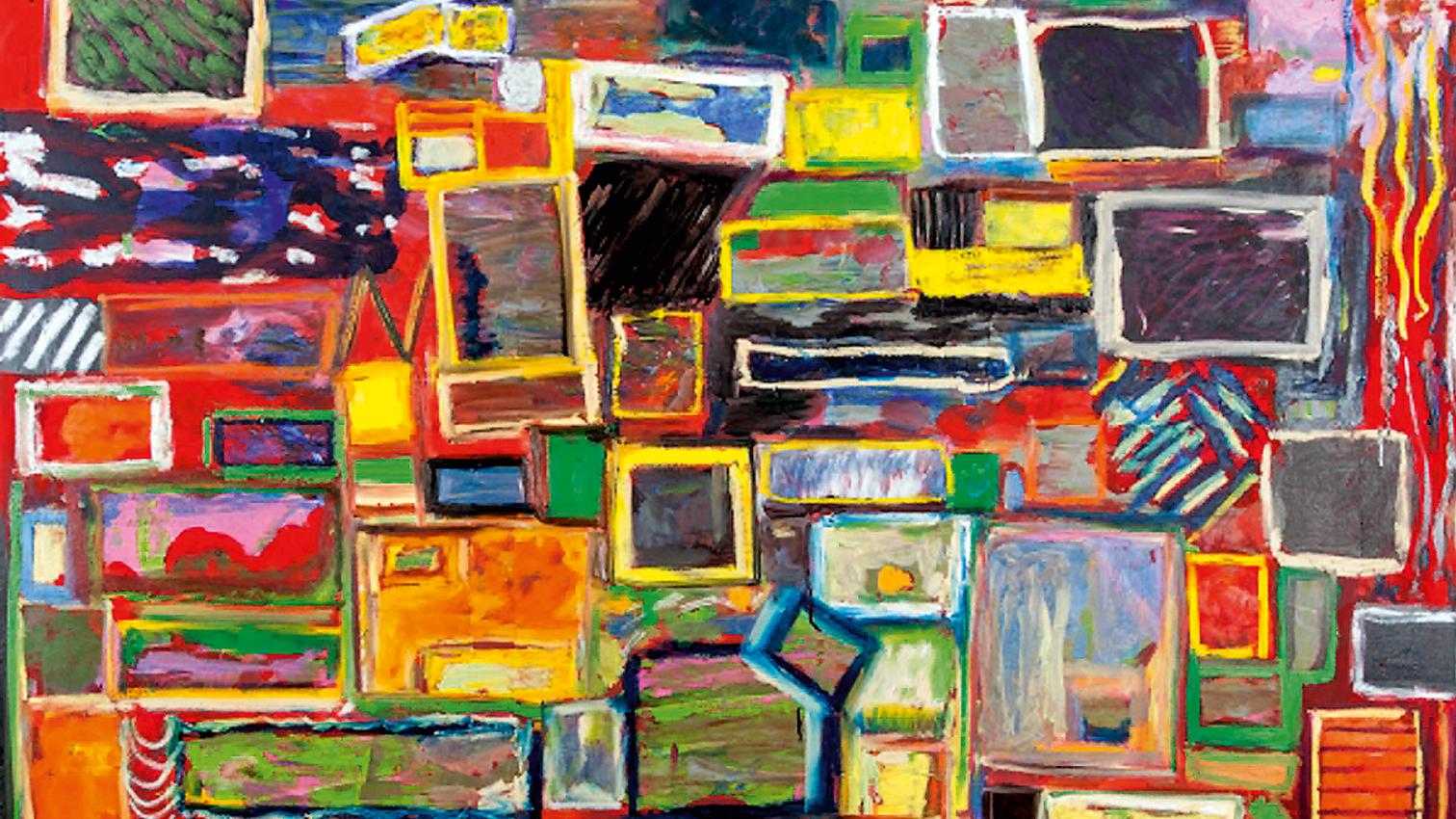 Author of an extensive body of work that goes from the intímate to the public, the writer and journalist Vicente Verdú has also practiced architectural criticism, and lately even painting, as the canvas illustrating the cover of his latest book attests to. Holder of a social sciences doctorate earned at the Sorbonne, editor-in-chief of Cuadernos para el Diálogo, and part of the team that founded the newspaper El País, where he headed the Opinion and Culture sections, Verdú is an intellectual who hides his vast knowledge behind a dazzling literary talent which he presents as simply the product of an acute sensitivity.

Enseres domésticos (Household Goods) is “a book I’ve had going round in my head all my life,” and it is easy to find precedents in past works of his. The everyday and the home are the axes of a collection of essays – in the tradition of Bachelard’s La poétique de l’espace or Baudrillard’s Le système des objets – which unabashedly analyze domestic privacy, from the conjugal bed or the toothbrush to dust and leaks, through the doorbell, the mirror, or the plants.

This stock of blessed and satanic objects is structured in chapters addressing functional themes, and Verdú changes spaces (bedrooms, kitchens, bathrooms) for activities (to shelter or to share, to eat or to excrete), a move which would have pleased a rationalist architect. Architecture with a capital letter, however, only appears through the Spain-born Chilean writer José Ricardo Morales and his Arquitectónica, and architects are only mentioned in the essay about the chair, where he discusses the passion that these ‘prophets and dictators’ of the everyday have for putting their names in the history of furniture, something he explains through Giedion’s Mechanization Takes Command and contrasts with the ‘well-trodden homes’ created by Habitat and Ikea.

The professor and art critic Francisco Calvo Serraller admits with bewilderment that “after thinking about it over and over, I cannot say if Verdú’s book is an insightful history of household objects, an anthropological essay, a learned biographical experience recycled, a Gothic novel, or a live journalistic report.” Surely, as he concludes, it is a bit of everything, but if we have to name a genre for this unique work, we probably have to look in the realm of the poetic, because it is exactly there that Verdú has found his true voice.

Readers of these essays will find in them knowledge and pleasure, and maybe also echoes of an emotional intensity that comes – as their author wrote three decades ago about the texts compiled in Domicilios – from having been, each of them, “cradled like a love story, valued like an illness, and feared like some journeys.” 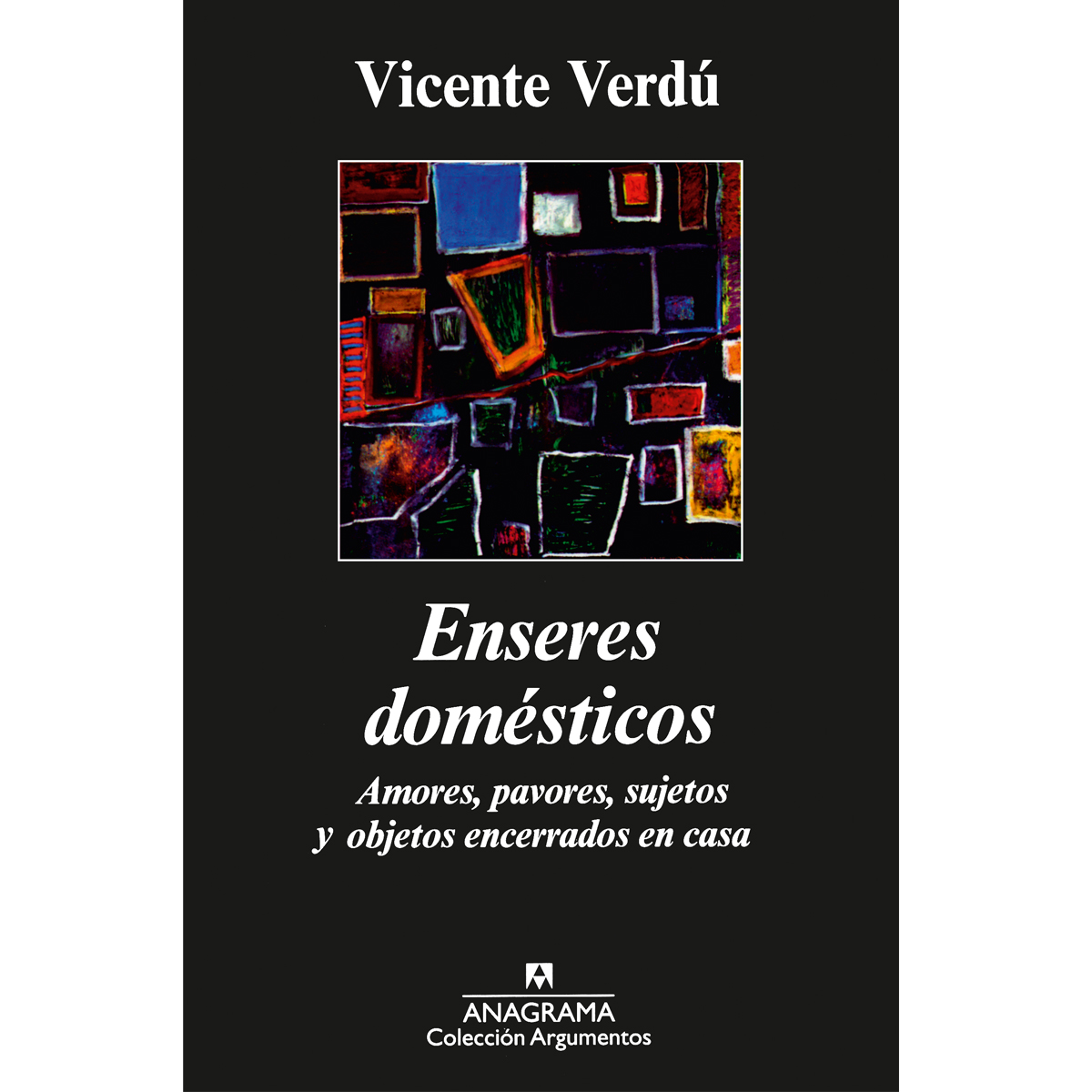 El País   Luis Fernández-Galiano   White architecture for blackshirts: such has been the formulaic judgment of the work of Giuseppe Terragni, who after short of fifteen years of professional life left behind a tight bundle of masterful buildings that were at once modern and fascist. I 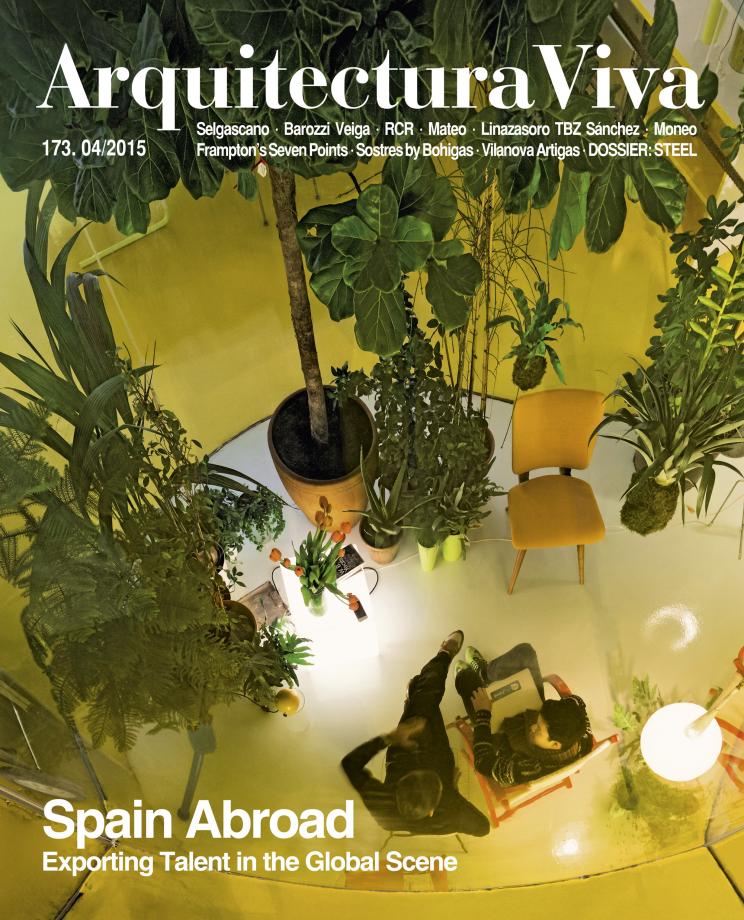