Award for a Career 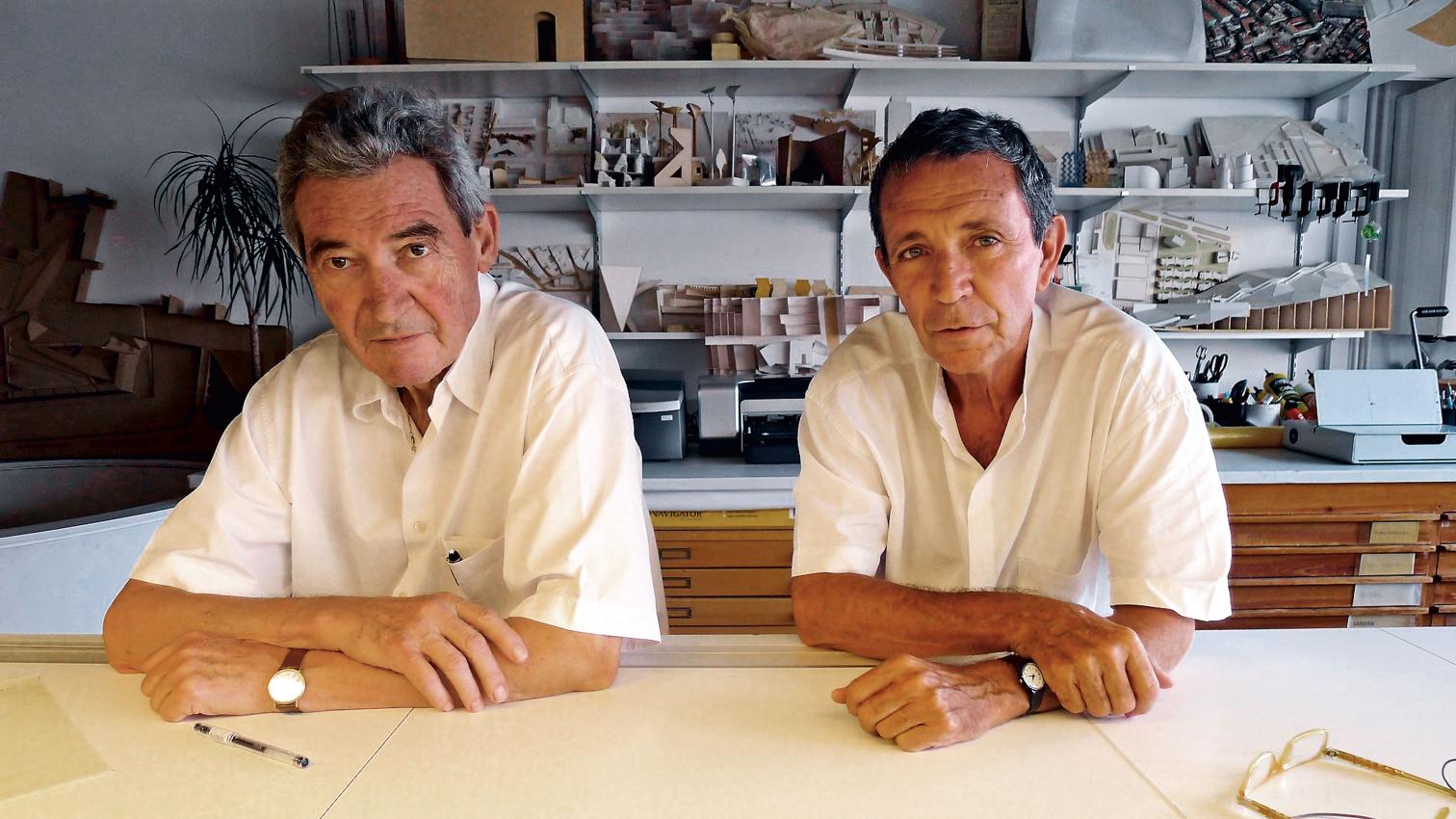 Since 1932 the Spanish Government has given the National Award for Architecture, which has gone through many ups and downs and changes of direction over the years. Since 2001 it has been bestowed not upon a work, but upon an entire career, and since 2014 it has been accompanied by a money prize of 60,000 euros. Juan Navarro Baldeweg and Rafael Moneo, winners in 2014 and 2015, were on the jury that gave the 2016 award to José Antonio Martínez Lapeña and Elías Torres, the acclaimed duo based in Barcelona which has for forty-five years now been producing works characterized by formal quality and a commitment to experiment with a wide diversity of scales and architectural types.

With this prize the jury has also acknowledged a body of work of admirable continuity: the continuity thanks to which, despite being conceived for very different contexts as well as very different programs, the buildings of this extraordinary architectural partnership never fail to ooze a recognizable, familiar air; and the continuity manifested by the fact that all these years the partners have maintained a coherent attitude centered on the architectural discipline and largely distanced from fashions. For proof of this, suffice it to examine the impressive sceneries of the Church of L’Hospitalet in Ibiza, the topographical La Granja escalators leading up to the historic city of Toledo, the calligraphic canopies along the old ramparts of Palma de Mallorca, or the zigzagging pedestrian ramps at the castle of Castelldefells, in the province of Barcelona.

Ever since it started back in 1988, the Europan awards have been a golden opportunity for young architects to build something for the first time, at home or abroad. Nowadays it is less likely that winners can actually land a commission, even with fir

Martínez Lapeña & Elías Torres   Spain   Located in Badalona, the Contemporary Culture Center of El Carmen, which borrows its name from the old maternity hospital that used to take up the plot, occupies the corner of Francesc Layret and Sant Francesc d’Assís streets, very close to the Town

During the crisis Madrid Rio has been criticized for economic reasons, but no one has questioned its success in returning life to a marginalized part of the city. This has now been acknowledged, too, by the jury of Harvard GSD’s prestigious Veronica

Martínez Lapeña & Elías Torres   Spain   Torn down since the end of the 19th century in order to let the city grow, the walls surrounding Palma de Mallorca have preserved to this day a few stretches – those located closer to the sea, towards which the city could not extend further. The fift

Martínez Lapeña & Elías Torres   Spain   In the renovation of this house whose main facade looks onto the street San Doménech de Call, in the very heart of Barcelona’s Gothic quarter, bridges serve to connect the past, the present and the future. Ever since its construction – which dates ba 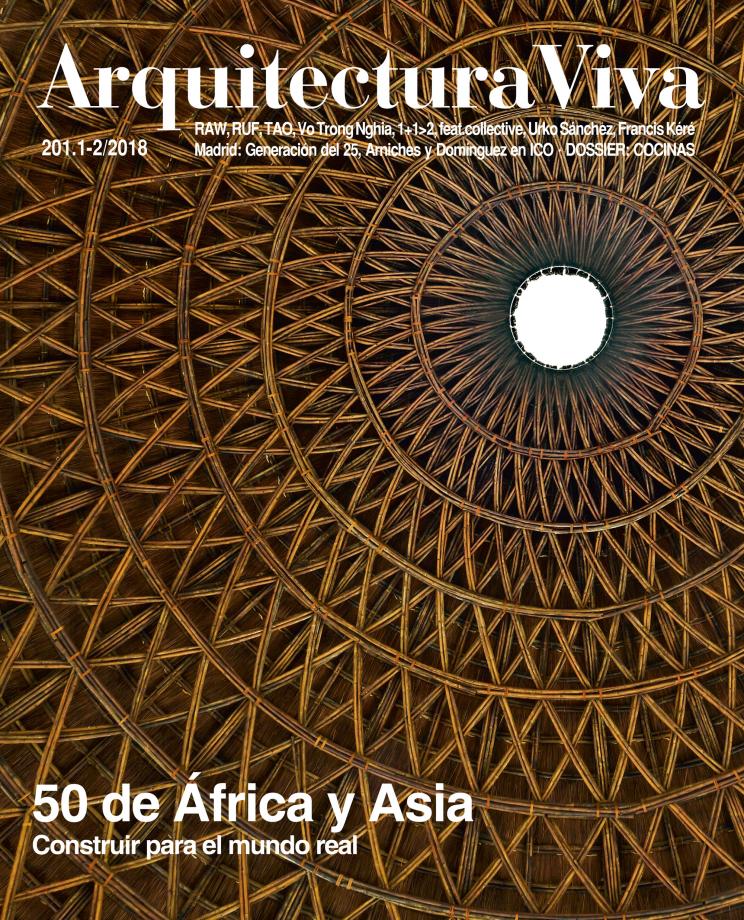