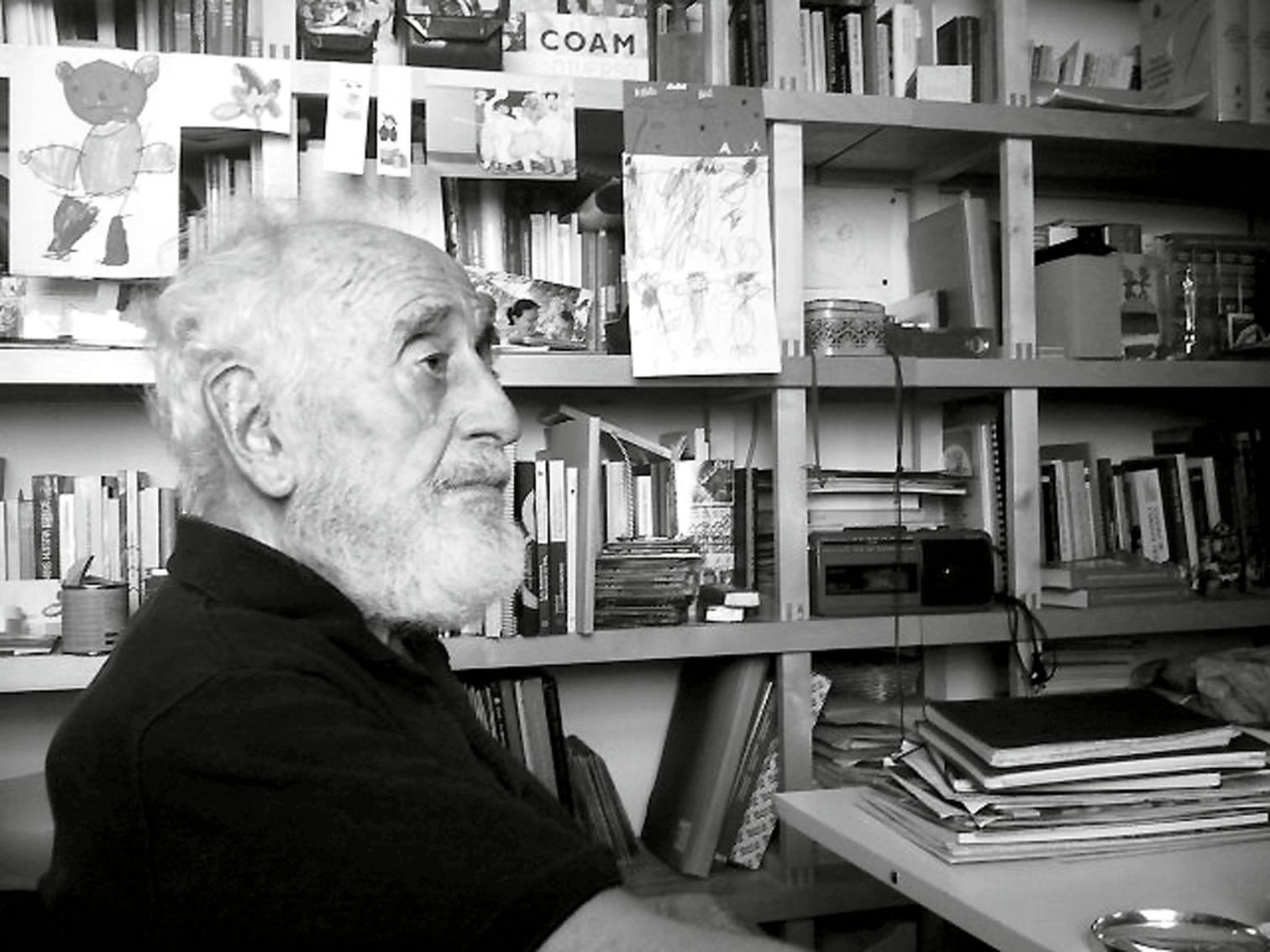 An architect of strong social commitments, Luis Miquel Suárez-Inclán, passed away in Madrid on 28 July. After graduating in 1957, Miquel traveled to Paris, where he discovered an alternative to the “humbug and hick” modernity of Francoist Madrid, and developed a civic and critical vocation that he would stick to throughout his career, in the course of which he raised exemplary buildings – most of them in collaboration with others – like the San Juan Evangelista student hall in the capital, the El Taray public housing in Segovia, or, more recently, the CENER headquarters near Pamplona. Miquel was also a sharp analyst, and had the rare capacity to head teams of architects, both in private practice and in his work for the Administration. 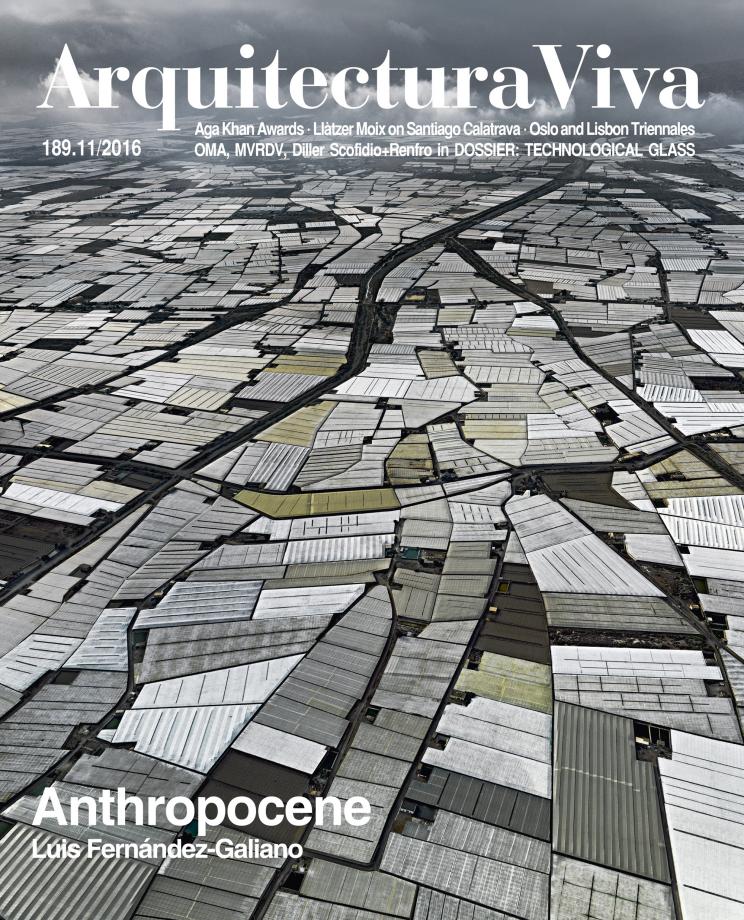