The fantasy of an isotropic and egalitarian world does not fit in well with the shameless persistence of an overbearing rather than functional colossalism. 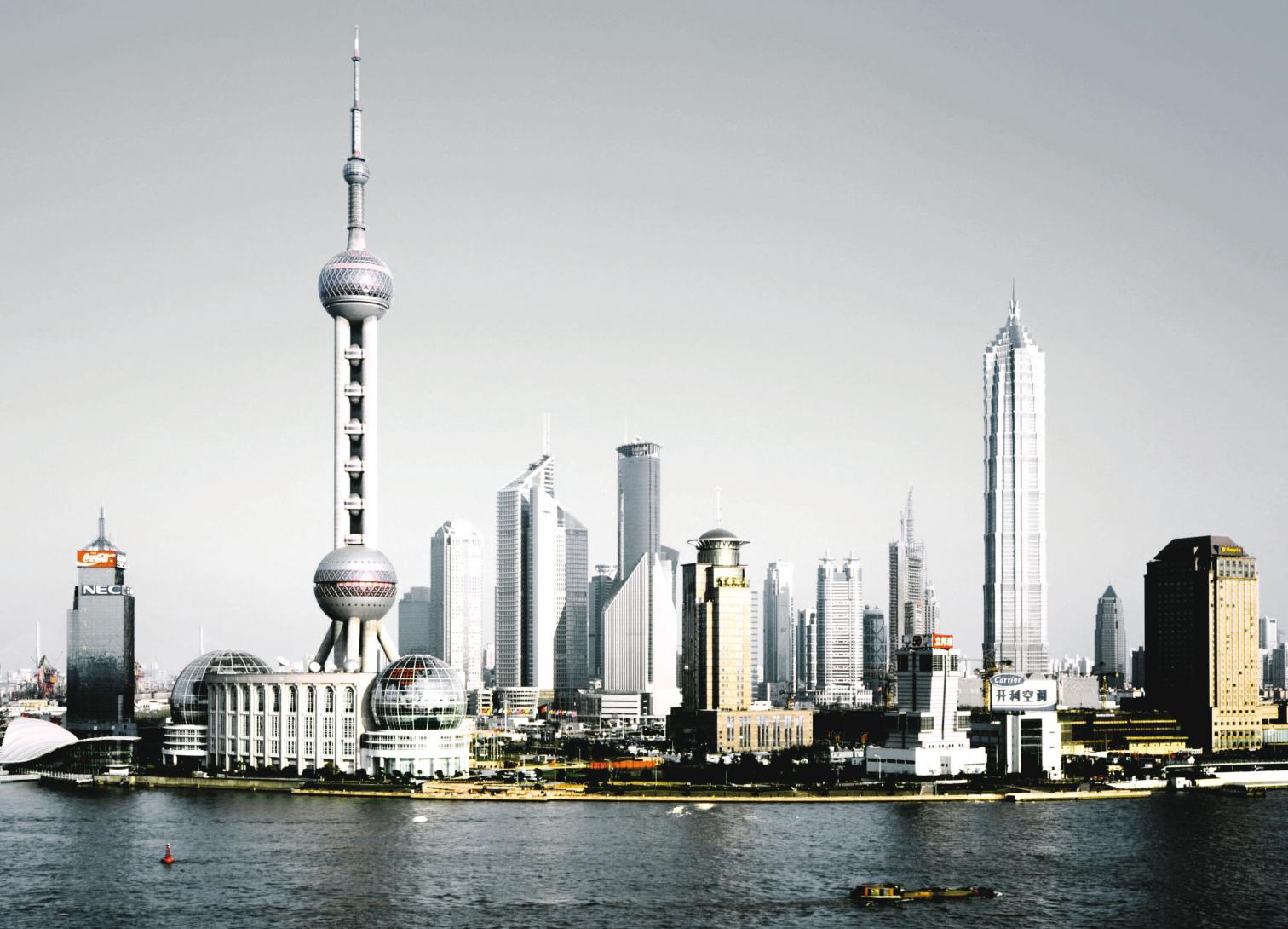 We would like to think that size does not matter. But what is more important than dimension? Architects prefer to speak of scale, a more ductile term that insensibly slides toward proportion and the amiable realm of relative harmony. Teachers reproduce the equivalence between a pillar of St. Peter’s and the entire floor plan of San Carlino's to show that beauty can reside as much in the colossalism of Michelangelo as in the detailed elegance of Borromini. And psychologists use elemental perception tests to prove that the calibration of size by the eye much depends on context. Yet all will admit that only the titanic arouses the symbolic appetite of empires, only the XL size stimulates the formal fantasy of those bent on leaving a mark on the landscape or city, and only the Babelian scale seems to suit the urban ambition that travels through time from the Fertile Crescent to Manhattan.

Against the romanticism of the sublime that loved the vertigo of abysses and summits, countercultural romanticism reduced nature to the domestic scale, in the process coining a motto that made it big: “small is beautiful” This upholding of haiku over saga was also an endorsement of quality over quantity, in the conviction that value stems not from magni-tude, but also perhaps in disregard of the fact that quantitative changes frequently alter the qualitative. The biologist and admirable writer Stephen Jay Gould would often remind us that the evolutionary success of our species owed much to its relatively large size, which is as important as the brain that processes language or the prehensile thumb that allowed man to use tools. This capacity of large animals to modify the environment may be the material base of the “nostalgia of the infinite” that De Chirico represented through the Mole Antonelliana, the turn-of-the-century Turin tower whose enormous brick mass seduced even the last Nietzsche, bewildered explorer of essential architecture in endless heights. 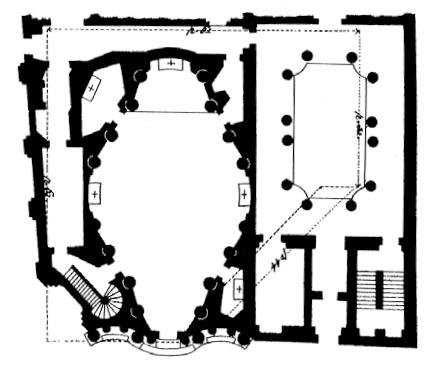 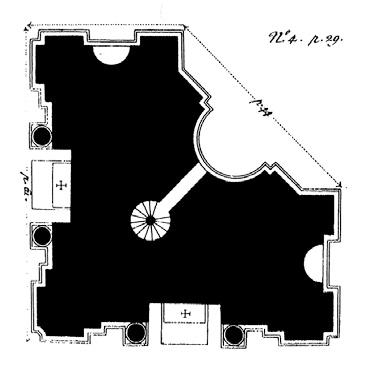 The colossal scale of Miguel Ángel is more in tune with the spirit of the times than the elegance of Borromini: a drive towards XL size which in places like Shanghai is provoking the gradual sinking of the city.

The year 2003 closed with a crackling of ar-chitectural news items that remind one of the importance of size. The Taiwanese capital in-augurated phase one of the world’s tallest building, Taipei 101, a skyscraper resembling a bamboo cane or spike whose 508 meters and 101 floors, fully operational by the end of 2004, will give its country the record that Malaysia has held since 1996 with the 452 meters of Kuala Lumpur’s Petronas Towers. Shanghai’s urban authorities raised the alarm at the proliferation of skyscrapers progressively sinking the city and proceeded to propose an 18-floor maximum, a measure that could affect the World Financial Center, a colossal bottle opener whose construction, after a pause provoked by Asia’s economic crisis, is to resume in February following a revised project that pulls up the original 460 meters to 512 in order to cap the world height record when finished in 2007. And New York City saw the presentation of the final project for Freedom Tower, the first of several towers to go up on Ground Zero, whose candidly symbolic original 1,776 feet – in celebration of the date of the Declaration of Independence – will be finally reached with the help of a largely empty structure on top, bringing the building to that height (equivalent to 541 meters), and ensuring that upon completion in 2008 the world height record that the Twin Towers carried will return to the same spot and stay there for a good number of years. 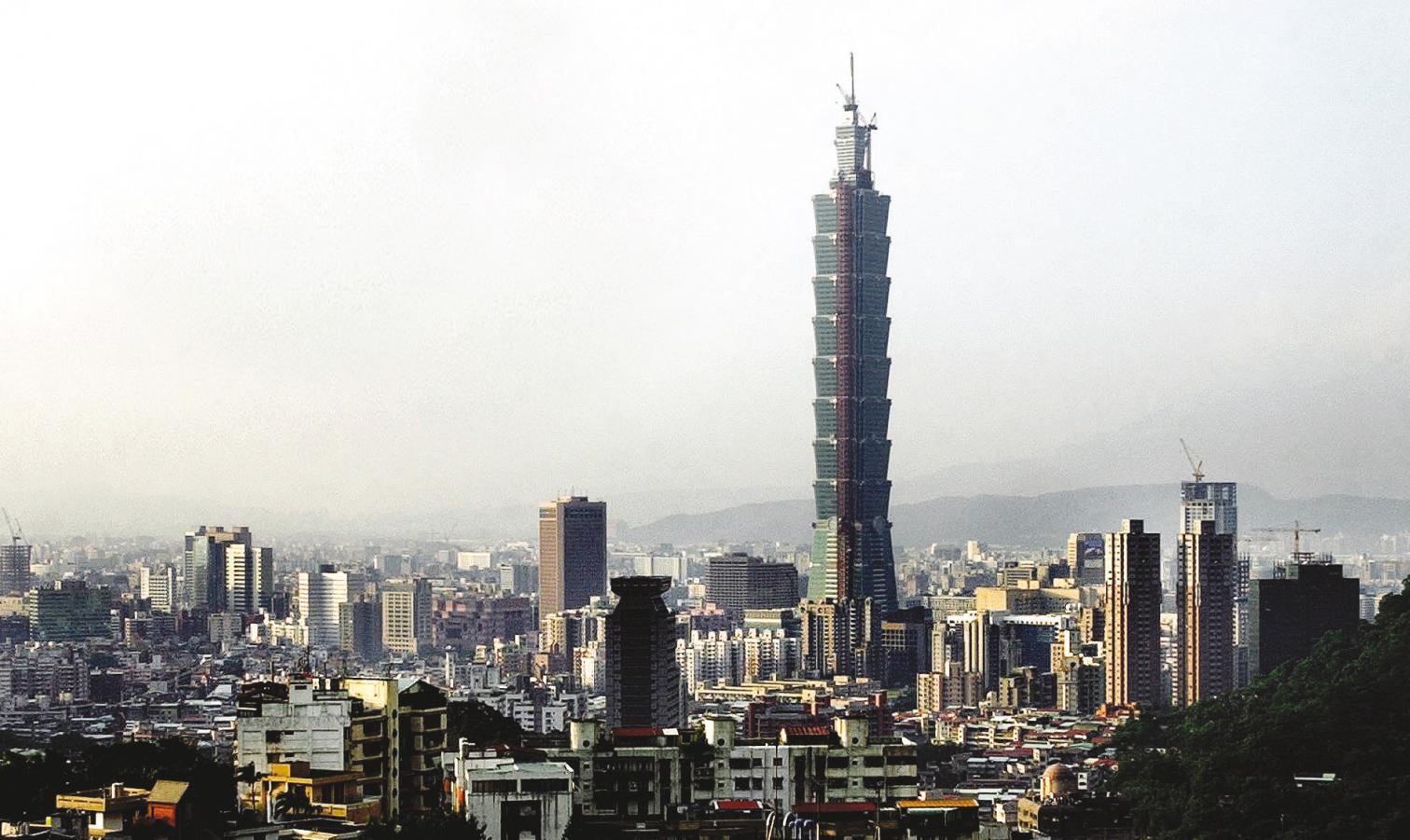 The Petronas Towers of César Pelli in Kuala Lumpur (above) have held the record in height since 1996, but they have recently been surpassed in Taiwan by the skyscraper Taipei 101 (below), by C.Y. Lee.

The obsessive desire for the mediatic visi-bility that a height record affords leads architects to employ different stratagems. Early on, in 1929, New York’s Chrysler had erected a colossal hidden mast that allowed it to over-take the Manhattan Trust on Wall Street in the race, although the immediately subsequent crown of the Empire State Building made its reign the shortest in history. Such resort to tricks often ends up being more significant than technological innovation or aesthetic quality. The Petronas Towers obtained recognition as the world’s tallest building through the inclusion in the design of the antenna, something not attempted in prismatic, flat-roofed skyscrapers like the WTC Twin Towers or Chicago’s Sears, its predecessors in the contest, and Taipei 101, which has dethroned it, reaches its registered height with a 60-meter antenna soaring over a communications cen-ter and executives club built on top of the actual offices, which rise only to the 84th floor. In Shanghai, the currently jeopardized World Financial Center finishes off with a sharp wedge so unlikely to be used that it is perforated and practically emptied out with a giant eye, while actual occupation of Manhattan’s Freedom Tower is only up to the 70th floor, not much higher than other buildings in the area, reserving its rhetorical scaffolding for some wind turbines that replace the hanging gardens envisioned in the original competition project, and a huge antenna evoking the raised arm of the Statue of Liberty. 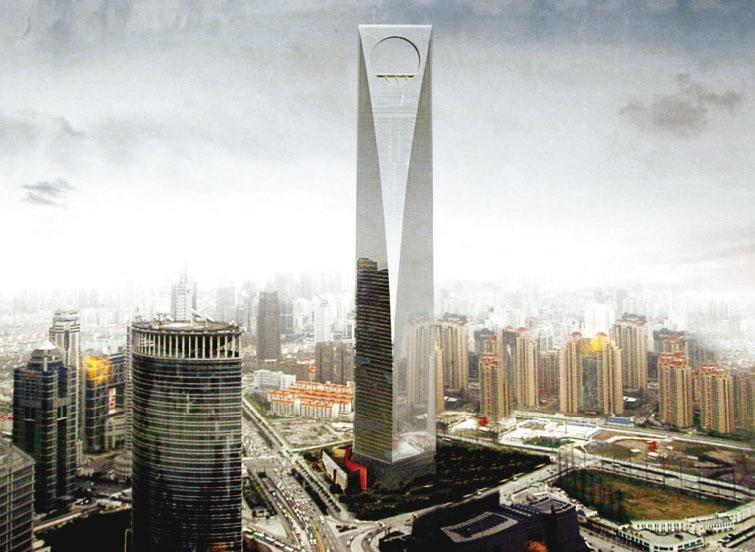 The projects by KPF for Shanghai (abore) and by Libeskind and Childs for Ground Zero (below) reflect a similar situation in Asia and America: aesthetic excellence does not usually go together with the large scale. 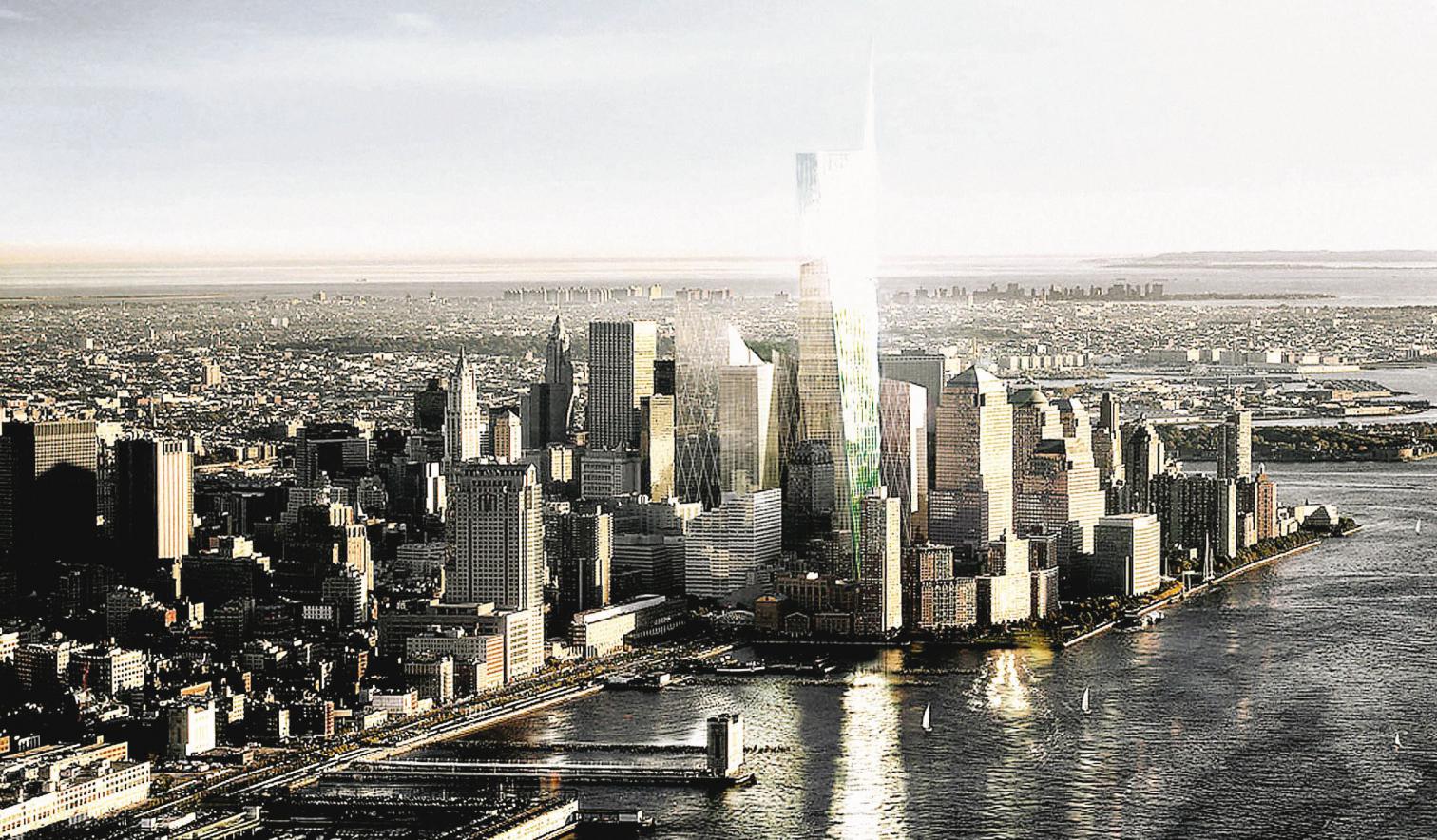 But neither the vertical pagoda of the Tai-wanese C.Y. Lee – whose spike adorned with circular moldings and volutes makes us yearn for the ornamental abstraction of César Pelli in the Petronas, or of SOM in Shanghai’s Jin Mao Tower, as a possible foundation of a vernacular Asian high-rise – nor the galactic bot-tle opener of KPF in Shanghai, with its cartoon-like gruyére hole, nor the vacuous corporate evocation of Miss Liberty negotiated by David Childs and Daniel Libeskind in Manhattan offer an aesthetic stimulus to complement their dimensional notoriety. When push comes to shove, size matters, and the defenders of small scale who see their warnings confirmed by Shanghai’s gradual sinking are also verifying the fragility of the horizontal with the destruction of the Iranian city of Bam, its adobe constructions devastated by an earth-quake of an intensity irrelevant to large contemporary constructions. But it is in fact also true that architectural excellence does not require any scalar bulimia, and surely there is more talent and poetry in the glass projectiles of Foster and Nouvel in London and Barcelona – of altitudes similar to the Mole Antonelliana's a century ago – than in the vulgar gi-ants standing on tiptoe just to fake a record.