Vaccines Offer Hopes of an Ending 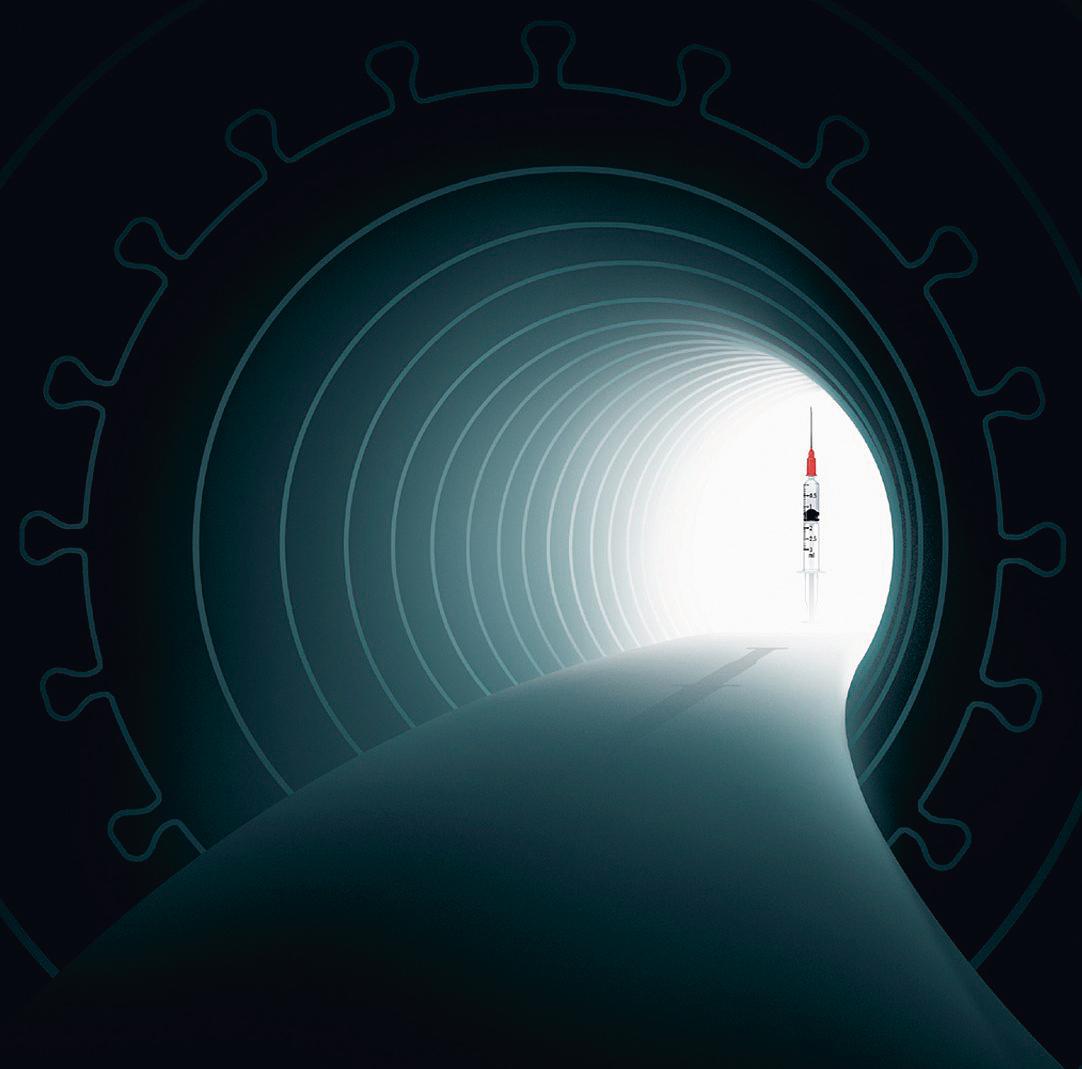 Patience is the sister of hope. The philosopher Ernst Bloch, who wrote the three volumes of The Principle of Hope while exiled in the United States from 1938 to 1947, often spoke of the importance of optimism. Now, while everyone from The Economist to the World Health Organization celebrates the success in producing vaccines, rejoicing that we are seeing the “light at the end of the tunnel,” it is essential to combine hope with patience.

Exhausted after months in the dark, observing distance in our lives and jobs, we suffer from what Antonio Muñoz Molina has called narrative fatigue, “dejection in the absence of a clear and forthcoming denouement,” and the announcement of the imminent release of several vaccines promises an end to the viral nightmare, fueling expectations but also impatience. Hungry for good news, markets and people rush towards a happy ending, but now more than ever, we must learn to wait.

The extraordinary accomplishment of the laboratories and pharmaceutical companies, which in just ten months since Chinese researchers first published the genetic code of SARS-CoV-2 have come up with safe and efficient vaccines (a process involving design, testing, and production that usually takes years), is a colossal scientific achievement, but details of those we are likely to receive in Europe – from Pfizer, Moderna, and perhaps AstraZeneca – indicate that the speed has been possible thanks to the slow and meticulous study of previous viral crises by research teams where the experience of many years is harnessed with tenacity, continuity, and consistency. The geopolitical rivalry that has made this health race comparable to the Space Race of the 20th century is nuanced by multiple international alliances and agreements which make the scientific exploit a feat of cooperation, and ultimately of humanity.

Besieged as we are by populist authoritarian winds that incite confrontation and divide populations, it is heartening to see that the universal dimension of rational knowledge and science can provide solutions for ills that menace all passengers of Spaceship Earth, be they viral pandemics or climate change. The news on the vaccines has coincided with Trump’s defeat in the American presidential election, and the rejection of his policies, style, and behavior is another encouraging note in a world currently deprived of global governance. The roots of populism, however, lie in dramatic social and economic fractures that the current elites still ignore, and which drive many to embrace identity politics and militant irrationalism. Bloch’s optimistic and utopian book, which was originally to be called ‘Dreams of a Better Life,’ persuades us to pin our hopes on reason while we learn to wait. 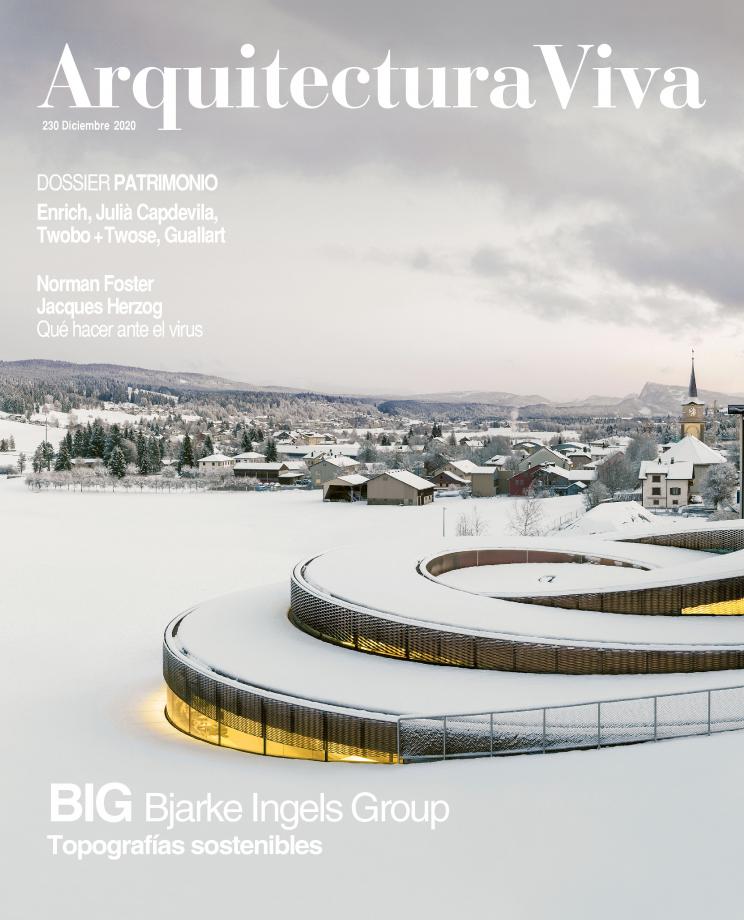