From Maxéville on: Creative Maturity 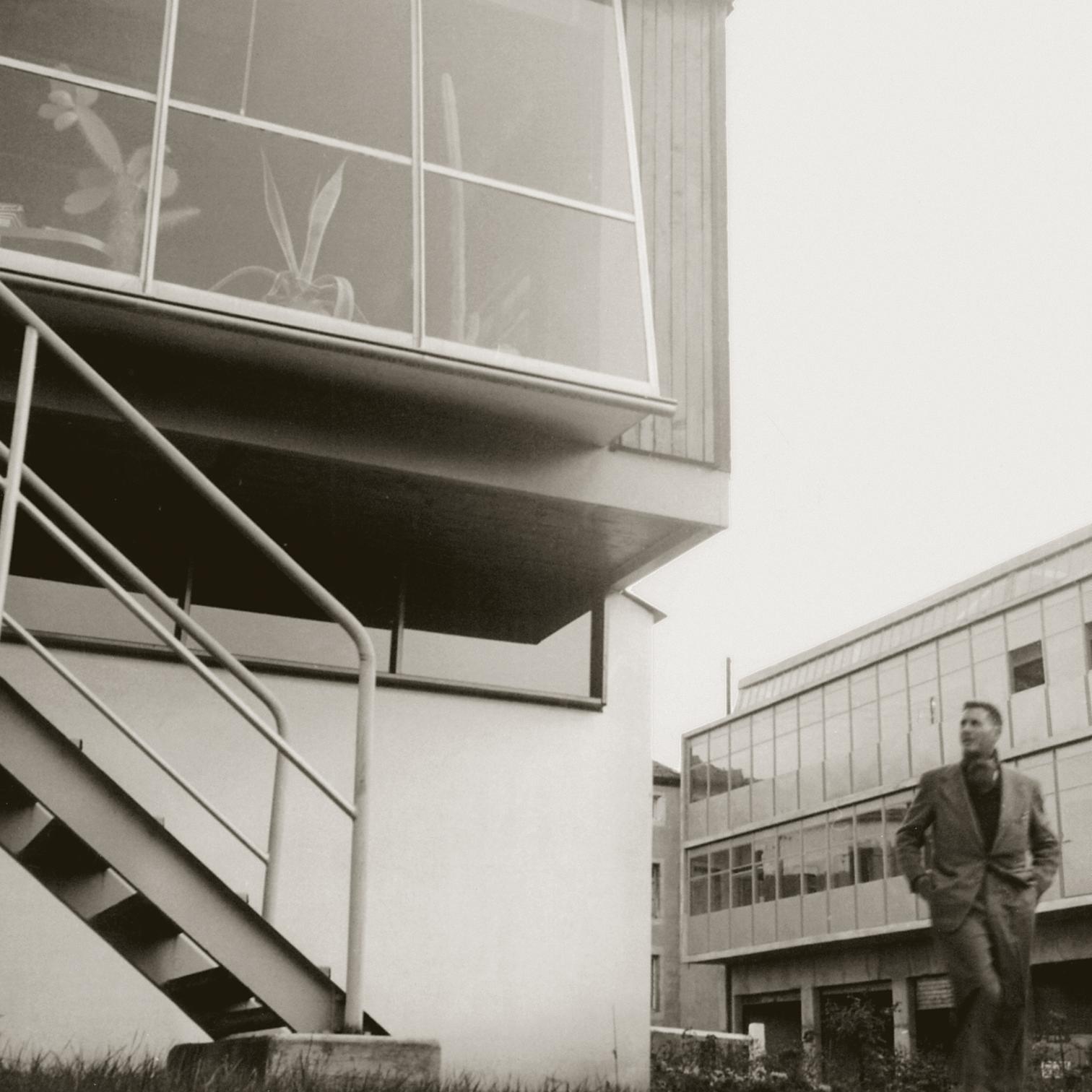 In 1947, Ateliers Jean Prouvé abandoned its outgrown workshops on Rue des Jardiniers, in the town center of Nancy, for larger space in an industrial area on the northern edges of the city. The need for expansion came hand in hand with a desire to take part in the national postwar reconstruction effort through the incorporation of a metal prefabrication enterprise. 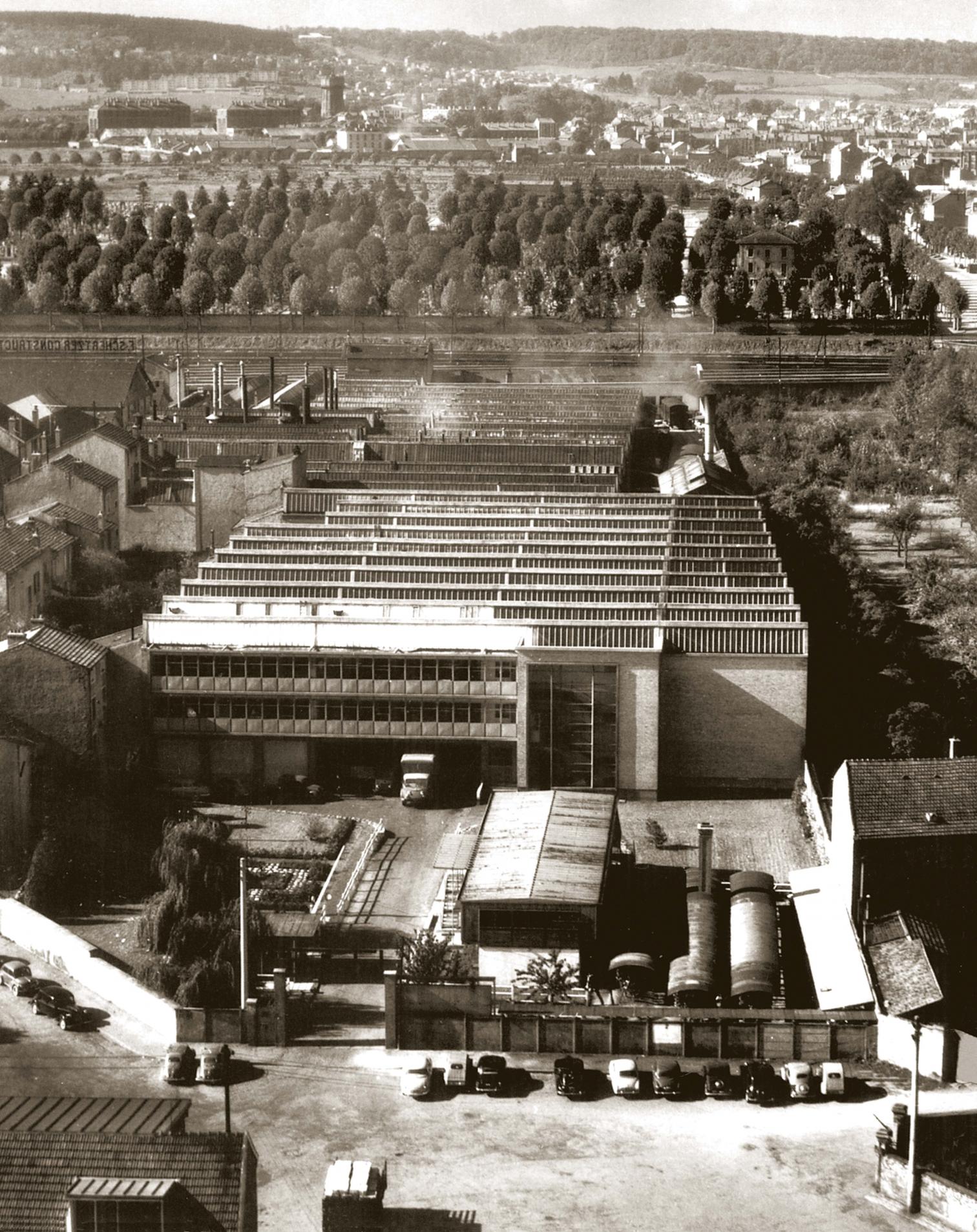 Setting up a new factory in Maxéville did not mean breaking with the previous production structure, but on the contrary was a continuation of a double experience undertaken, since 1939, in conjunction with Marcel Lods and Pierre Jeanneret. Participation with Marcel Lods in the competition of the OTUA (Office Technique pour l’Utilisation de l’Acier) in 1939 and 1944 would provide Jean Prouvé with a framework for theoretical and programmatic reflection on metal’s application in construction through industrial production methods. Because the house was an organism that was infinitely more complex than an industrial object (a car, an airplane), it was obligatory to channel operations towards fabricating serial houses before addressing the problem of collective housing. The making of a prototype for industrialized housing required design studies, manufacturing and montage of a kind that lay outside the rules and conventions of traditional building. The problem of housing, a universal necessity, could only be solved by industrial production. As for the collaboration with Pierre Jeanneret and the BCC (Bureau Central de Construction), which began in 1939 with the work done for the SCAL (Societé Centrale des Alliages Légers), it spanned the entire wartime period in a context of penury that, nevertheless, permitted open experimentation with diverse solutions for technological adaptation with unusual materials (wood, fibercement, stone). The solution corresponded to the availability of the materials.

Emergency houses made of wood and metal in the postwar years, such as the 8x8 house

Parallel to the technical problems to be solved, Prouvé’s patient and painstaking research in search of an optimal individual dwelling led him to a reflection of an architectural nature and to the creation of a typology of floor plans and structural systems that would be partly materialized in the Métropole-type houses (1949). 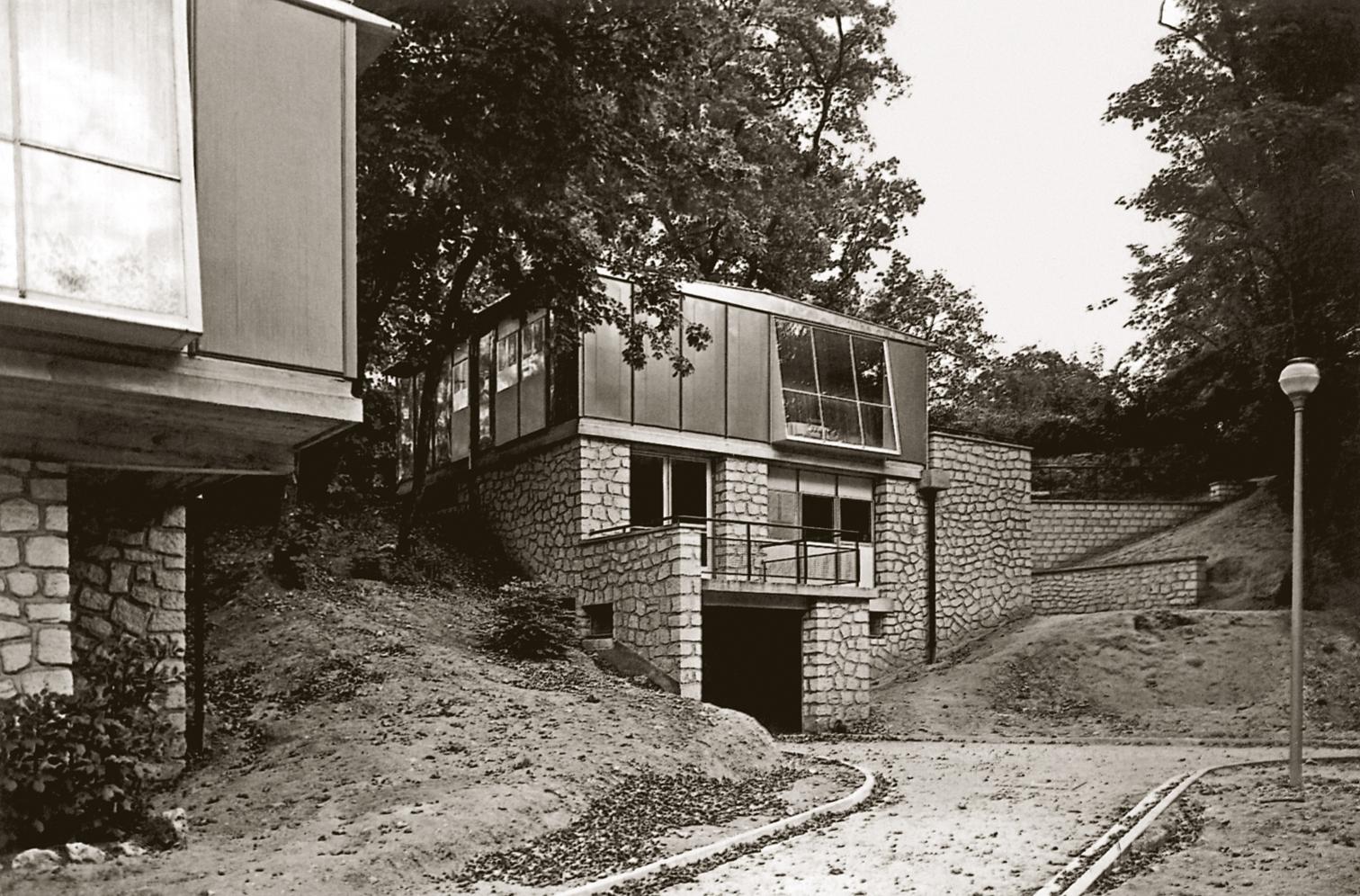 Shaping Years: from the Workshop to the Factory

José María de Lapuerta   Where will Jean Prouvé’s house go? One answer to this question could be US$4.97 million, the price at which Christie’s in New York City sold one of the Maison Tropicale prototypes that were designed for Brazzaville – without plumbing, electricity, he

Industrialized construction has many advantages: it enhances building quality, improves work conditions, reduces building time and, in theory, also costs. All this without giving up typological freedom and achieving a good energy efficiency. These as

Franz Graf   Jean Prouvé drew, shaped, manufactured and built a lot but, as is common in the world of builders, left few writings. In the few that exist, often transcribed conversations, Prouvé recurrently spoke of the material-transformation relation; that is, o

MVRDV   Netherlands   So as not to interrupt working activity during the renovation and extension of the Cancer Center Amsterdam, the studio planned the construction of a temporary building made from prefabricated containers on the northern edge of the same block, within

Oliver Wainwright   Packaged in boxes of 2.5 x 2 meters, the shelter designed by Ikea for refugee camps weights 169 kilograms and can be assembled in just four hours. 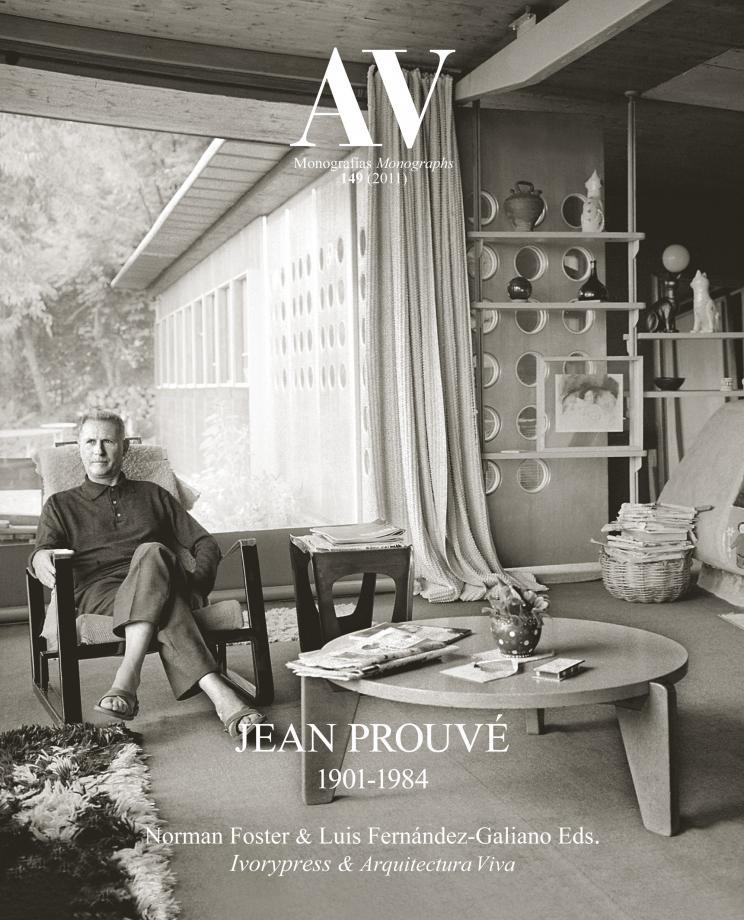