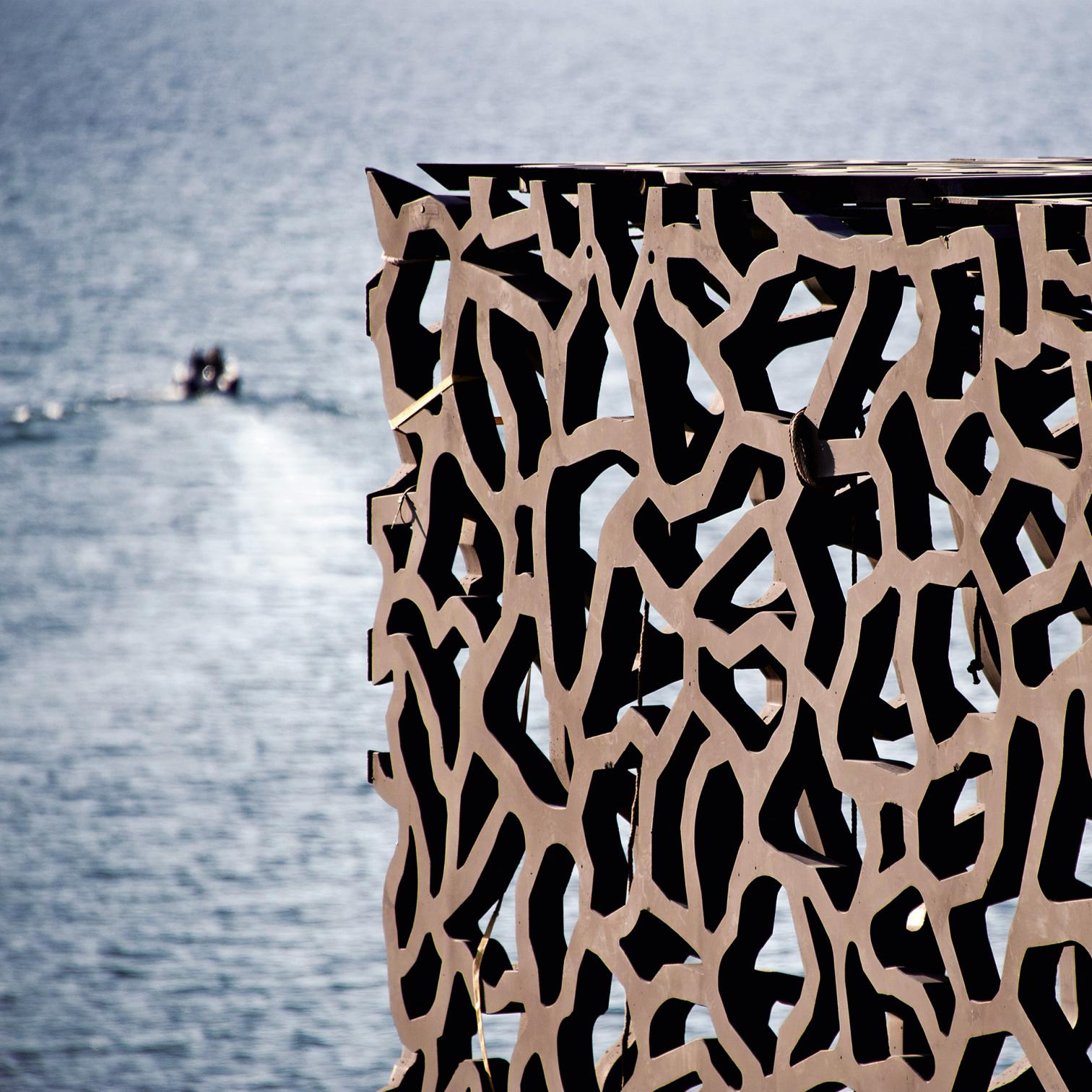 Once for Spaniards the Pyrenees frontier where Europe began, France is today the frontier between north and south of the European Union, and frontier also of architectural innovation, where the authors of the hexagon and imported stars compete in achievements and proposals. From our pentagonal peninsula, for over more than two centuries France has been an object of cultural desire, and only after World War II has it been displaced by the Anglo-Saxon rise in the collective mind. In spite of this, from the ministries of Culture invented by André Malraux for General De Gaulle to the Parisian Grands Projets promoted by François Mitterrand – passing through the technological optimism of the Pompidou era and the postmodern traditionalism of Giscard d’Estaing and his favorite architect Ricardo Bofill –, the institutions and public works of the successive presidents of the Republic have exerted considerable influence on their southern neighbor and on the whole continent.

This architectural boom went through a certain cooling during the long presidency of Jacques Chirac, but when Nicolas Sarkozy moved into the Élysée in 2007 – with the Grand Paris project and the representation of his priorities in a family photo with star architects, international and French – supplied an impulse that is bearing fruit only now, when he has already been replaced in the presidency by François Hollande. Our magazines devoted one of the first issues to the Paris of the Grands Projets (AV 17, 1989), and shortly later to the most admired French architect, Jean Nouvel (AV 31, 1991), to afterwards regret the shift from ideas to forms (Arquitectura Viva 37, 1994), and verify a few years later the hexagon’s loss of heat (AV 65, 1997). Since then, in fifteen years we have only published a monograph on Dominique Perrault (AV 134, 2008), an architect with most of the works outside the country, and another historical monograph on Jean Prouvé (AV 149, 2011).

Being able now to ascertain the rise of France is, therefore, very good news after a long pause. As much the panorama described by François Chaslin as the four works presented in detail take stock of the vitality of an architectural culture – fertilized with projects by international studios – that has profited from the strong support of public initiative and funds. However, the country’s loss of competitivity and high State debt will make it hard to maintain the current levels of investment in construction. Less punished by the markets than the rest of the Mediterranean countries, and more resistant to the reforms and cuts that have created in them extended social unrest, France is today the frontier with Northern Europe. On the 50th anniversary of the Élysée Treaty, which established the Franco-German alliance as the cornerstone of the continent, the cohesion throughout this boundary line between rooster and eagle is still the guarantee for the single currency and the common project we call Europe.

El País   Luis Fernández-Galiano   Rather dead than plain: the headquarters of Gas Natural is a provocatively affected work, what with its random interlockings, implausible projections, and decomposed volumes. Everything about it is forced and excessive, with that mood of irresponsibi 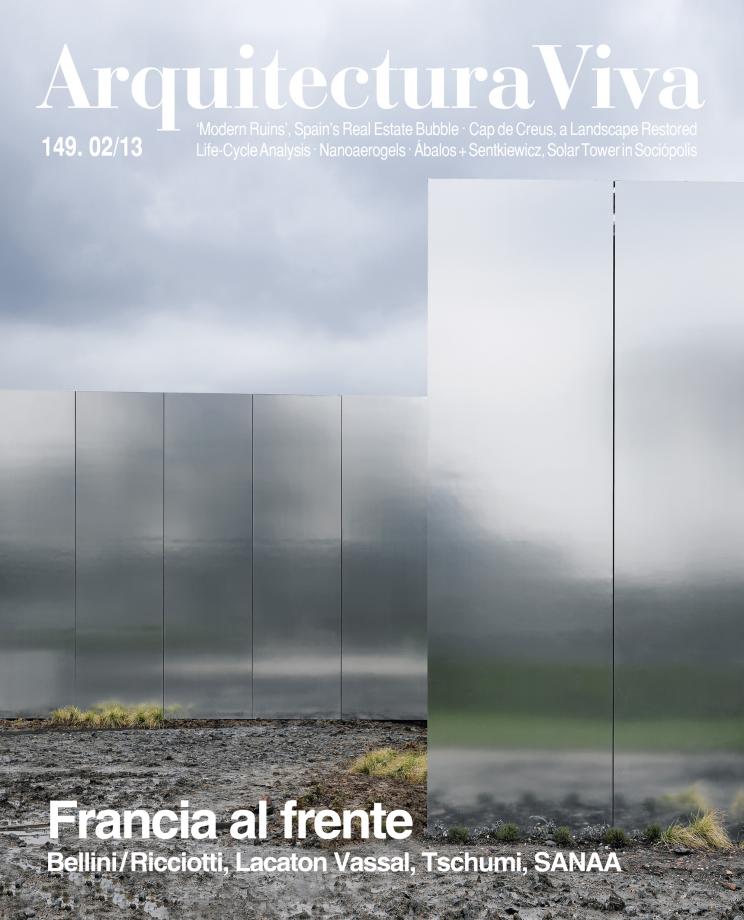