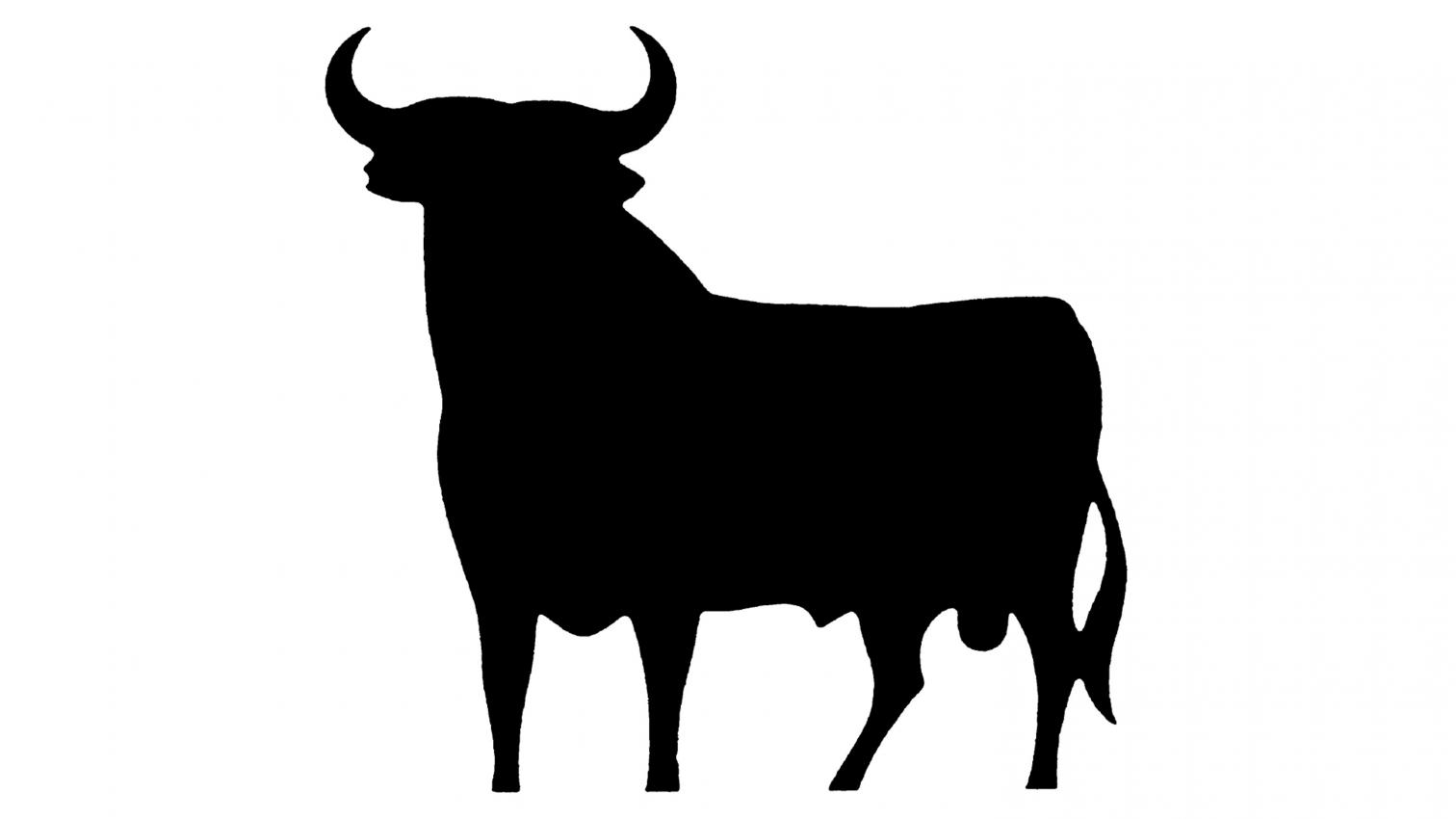 Extra Spain or Spain extra? The ambiguity of the term allows to view the projects gathered in the issue as an additional compilation or as a fine collection: more Spain or extraordinary Spain? The increased Spain refers to the list of works that are customarily included in our sister magazine AV Monographs Yearbook, extended here by a series of recent peripheral works; and the splendid Spain should be taken as a selection of projects extracted from the mediocrity of our architectural environment. Late entries and exceptions, these works are extras in the casting of roles among the usual suspects, and at the same time show an extra quality that makes them stand out against the built landscape’s flat profile. Out of the canon and on the outskirts of the system, their virtue lies in being outside: outside the trite reiteration of praise and outside also the trivial subjection to routine.

If ‘extra’ is equivocal, ‘Spain’ is no less so. In the centrifugal atmosphere that the country lives today, the spontaneity with which we once referred to Spain has given rise to a cautious use that measures every nuance to avoid unintentional offence. When the fervor of nationalisms demands the division of the Peninsula into an archipelago of fragments, and when the accelerated Balkanization of the country is presented as fitting a blurred networked modernity, describing Spain from a center perceived as radial is perhaps daring. But on the axis of these threads that in the end are woven into a net, we represent Spain trying to avoid proximity from altering the likeness of the portrait: if the selection of projects turns out to be faulty, it shall not be for lack of curious search over the land which the Italian scholar Mario Praz once called ‘Pentagonal Peninsula’ and its Atlantic and Mediterranean islands.

This ephemeral anthology is not a representative sample of Spanish architecture, but a hint of the excellence of its best constructions, and an inventory of the features on which its global recognition is based. With the perspective that distance gives, and perhaps also with its inevitable imprecision, out of our provisional homeland the trademark Spain brings to mind the films of Almodóvar, the cuisine of Ferrán Adriá and the architecture of Calatrava; together with that black Osborne bull that graces the flags waved in sport fields, in the barracks of troops abroad or in the scientific station of Antarctica. May that Spain that has left behind the mater dolorosa of archaic nationalism, and which Newsweek proposes as a European model – The Spanish Way – know how to escape its familiar demons, replacing the lágrimas negras of Bebo and Cigala with the cositas buenas of Paco de Lucía. A few of them are presented here. 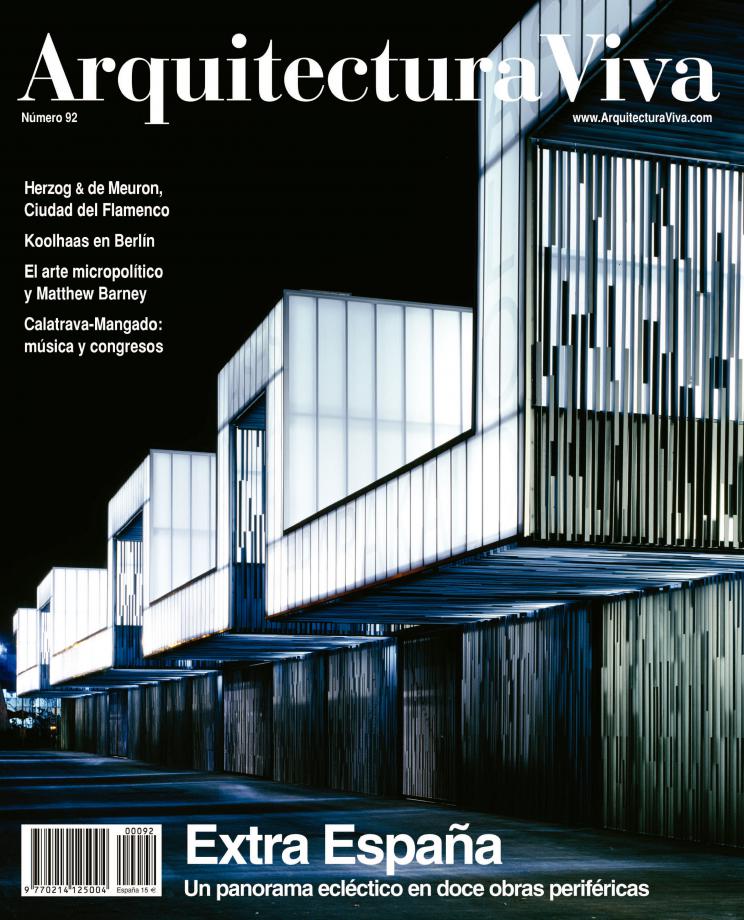