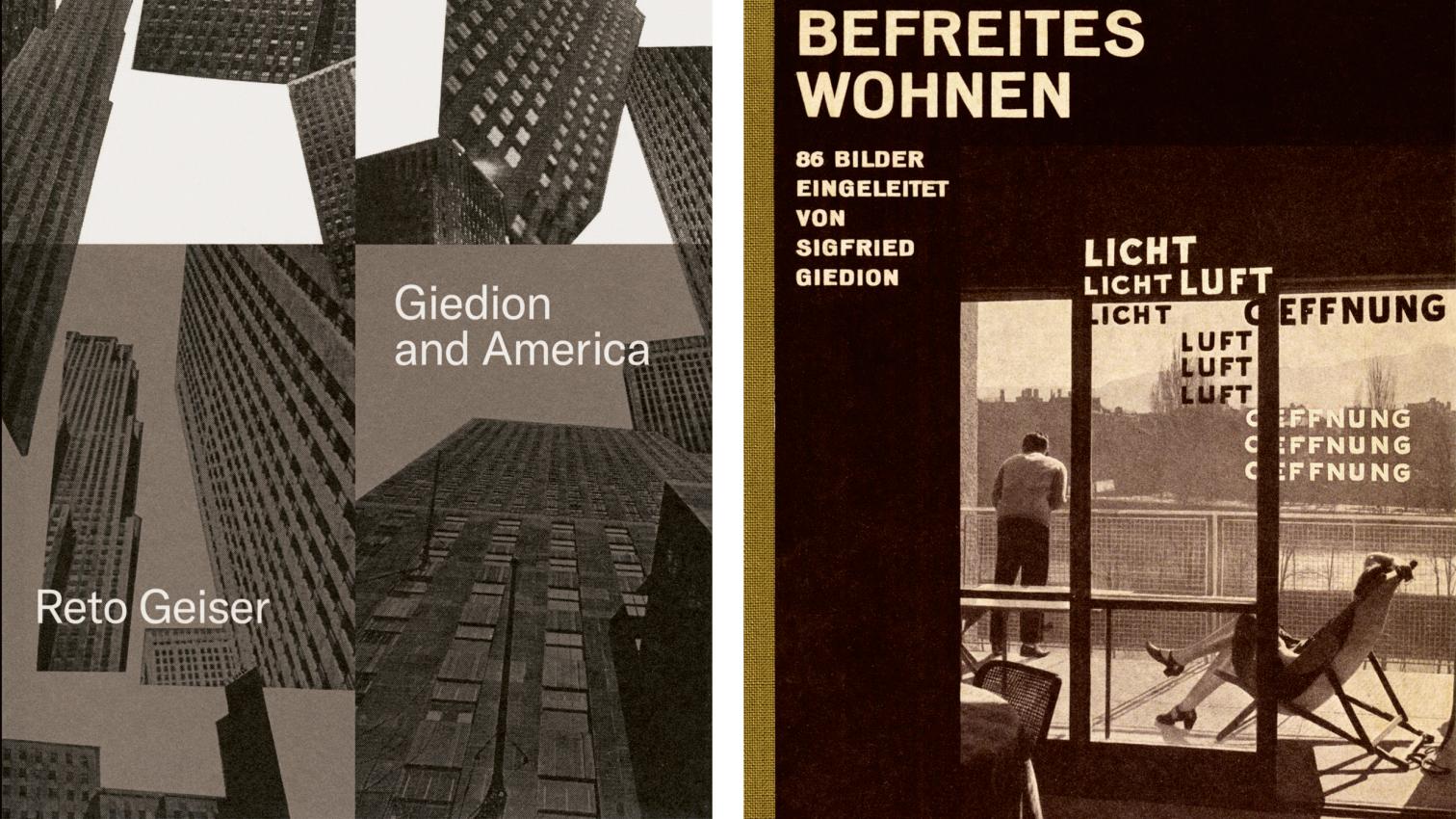 The bible of the Modern Movement, Space, Time and Architecture, was originally published in English, and the career of its author is inseparable from his links to America. The Swiss art historian and architecture critic Sigfried Giedion was secretary-general of the CIAM from its founding in 1928 up to three years before it disbanded in 1959, but the intellectual trajectory of the great propagandist of Europe’s architectural avant-garde cannot be conceived without the American fertilization that institutions like Harvard afforded him from 1938 on. Carefully reconstructing the development of Giedion’s work between two cultures, the young Swiss architect, historian, and teacher Reto Geiser has written a colossal book that throws light on his compatriot’s influential oeuvre while contributing to the revision of the history of modern architecture.

Judged as simplistic during the postmodern 1980s, Giedion’s reputation recovered on his centenary in 1988 and through the intellectual biography published the year after by Sokratis Georgiadis. Whereas the emphasis there was on his training with Wölfflin and on his roots in the architectural debates of 1920s Germany, Geiser’s book focuses on the cultural transference operated by Giedion through his ties with the US, and is divided into four large sections: ‘between languages,’ with a fascinating analysis of his visual thought, his relationship with Herbert Bayer, and the essential role of his translator, the town planner Mary Jacqueline Tyrwhitt; ‘between approaches,’ with his exploration of anonymous history in Mechanization Takes Command, the intellectual effervescence of wartime New York, and his sojourns at the New Bauhaus in Chicago with his friend Lászlo Moholy-Nagy; ‘between academies,’ with the stinginess of the ETH set against the generosity of Harvard’s GSD, successively led by Walter Gropius and Josep Lluís Sert, not to mention the CIA’s funding of the trips to the Middle East that led to his writing of The Eternal Present; and ‘between disciplines,’ with the interest he took in economics, philosophy, and sociology as part of a quest to narrow “the gap between thought and feeling,” which in his case included reconciling art, science, and technology, in dialogue with figures like Marshall McLuhan or György Kepes, and investigating the origins of everyday elements like the kitchen and the bathroom.

When he died, Harvard and ETH fought over his archives, which ended up in the latter on the grounds that they were almost entirely in German, despite the academic mistreatment that Giedion suffered in Zurich. So it is particularly fitting that an ETH graduate who teaches at Rice, straddling both cultures, is the author of this essential book, published in English by ETH with the support of two American institutions. A work complemented by the translation and facsimile edition of Befreites Wohnen, a small volume Giedion published in 1929 which, as Geiser says in his introduction, marks his transition from art historian to architecture critic. The author of the photomontage of the Rockefeller Center in one of the covers has his back turned to us in the other as he leans on the railing of the balcony of Ernst Haefeli’s Rotach houses in Zurich, sighting perhaps a future that a decade later would find him commuting between two continents and two cultures. 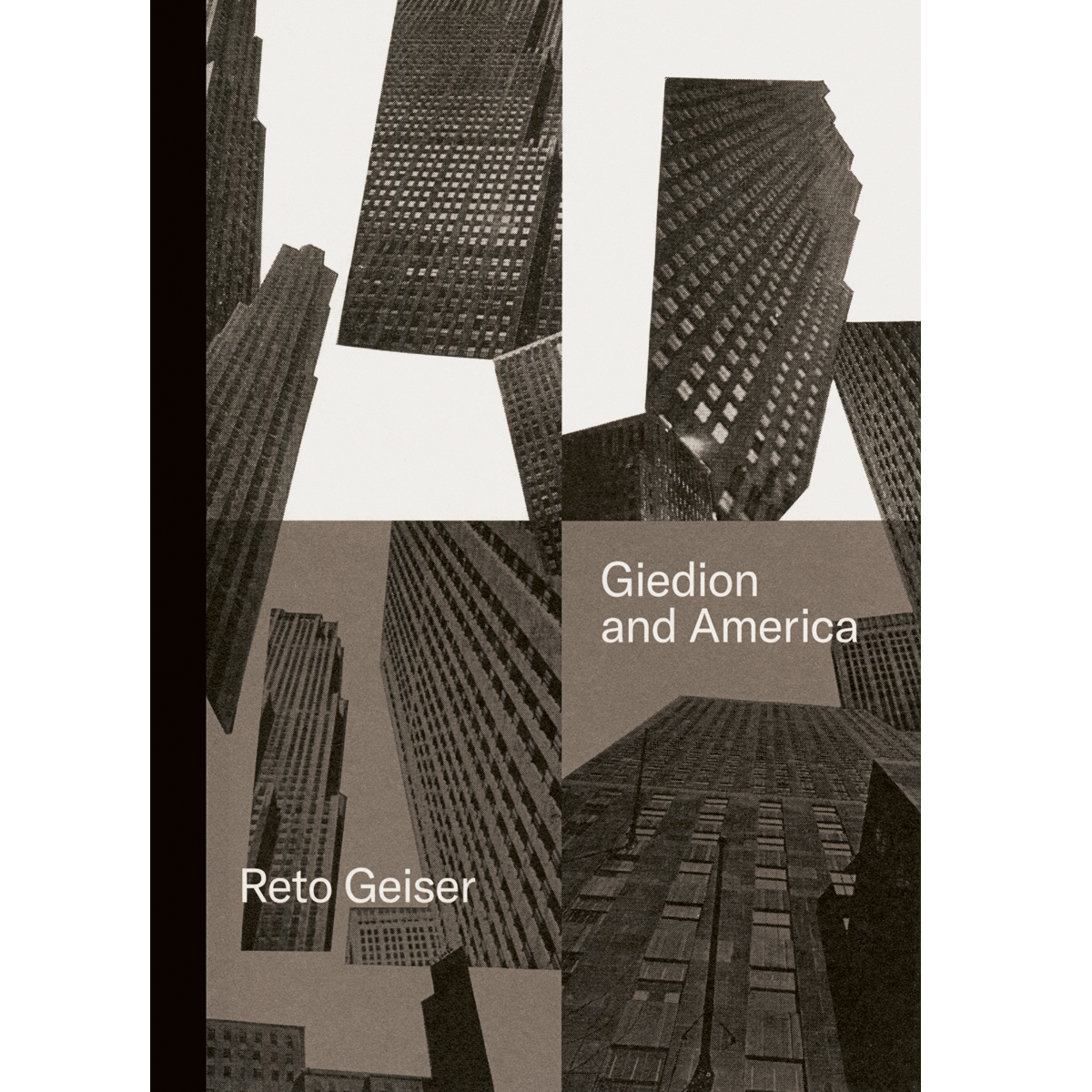 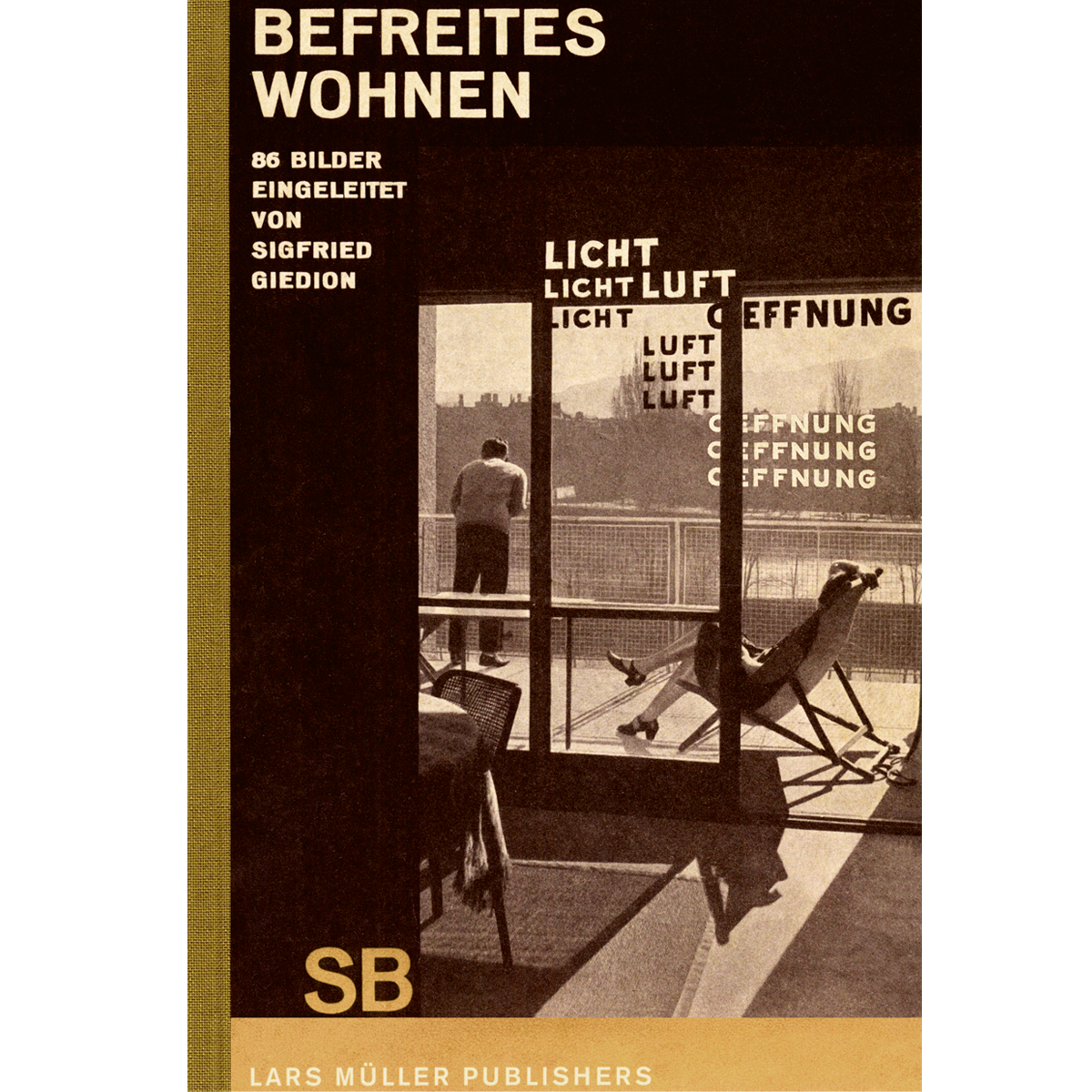 Luis Fernández-Galiano   Pedestrians beware. During the summer, the state traffic authority carried out a campaign to remind pedestrians of their fragility. Independently of the rights that street regulations give them, pedestrians are the most vulnerable elements of tr

Luis Fernández-Galiano   Buildings made for sound are also made for sight. My generation learned the rule that auditoria are constructions to be judged with one’s eyes closed, but in truth few buildings are enjoyed with such wide open eyes as those raised for music. Be they 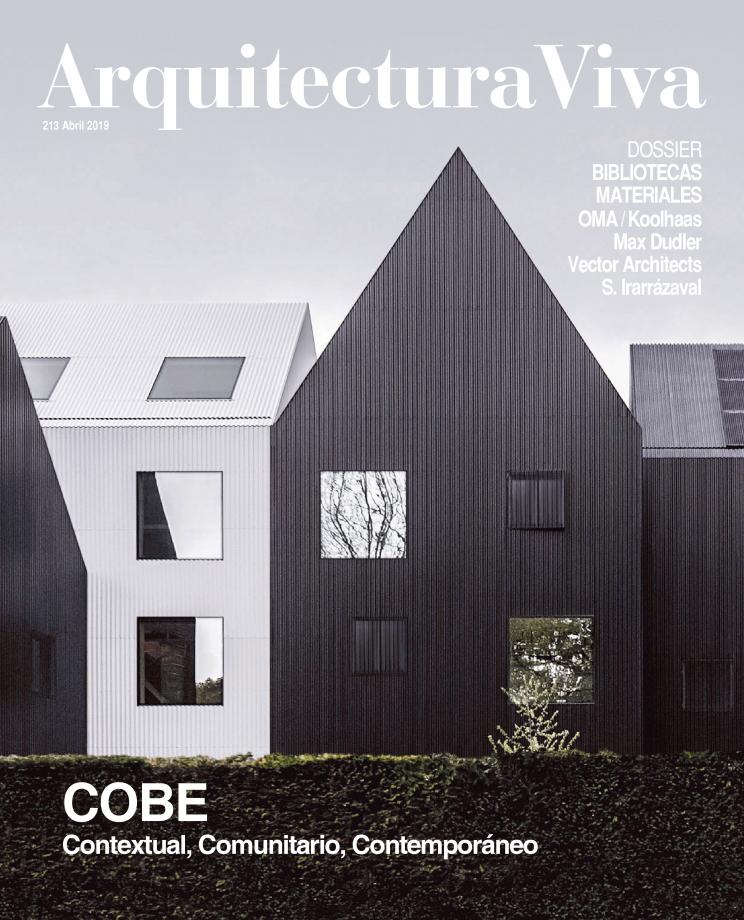