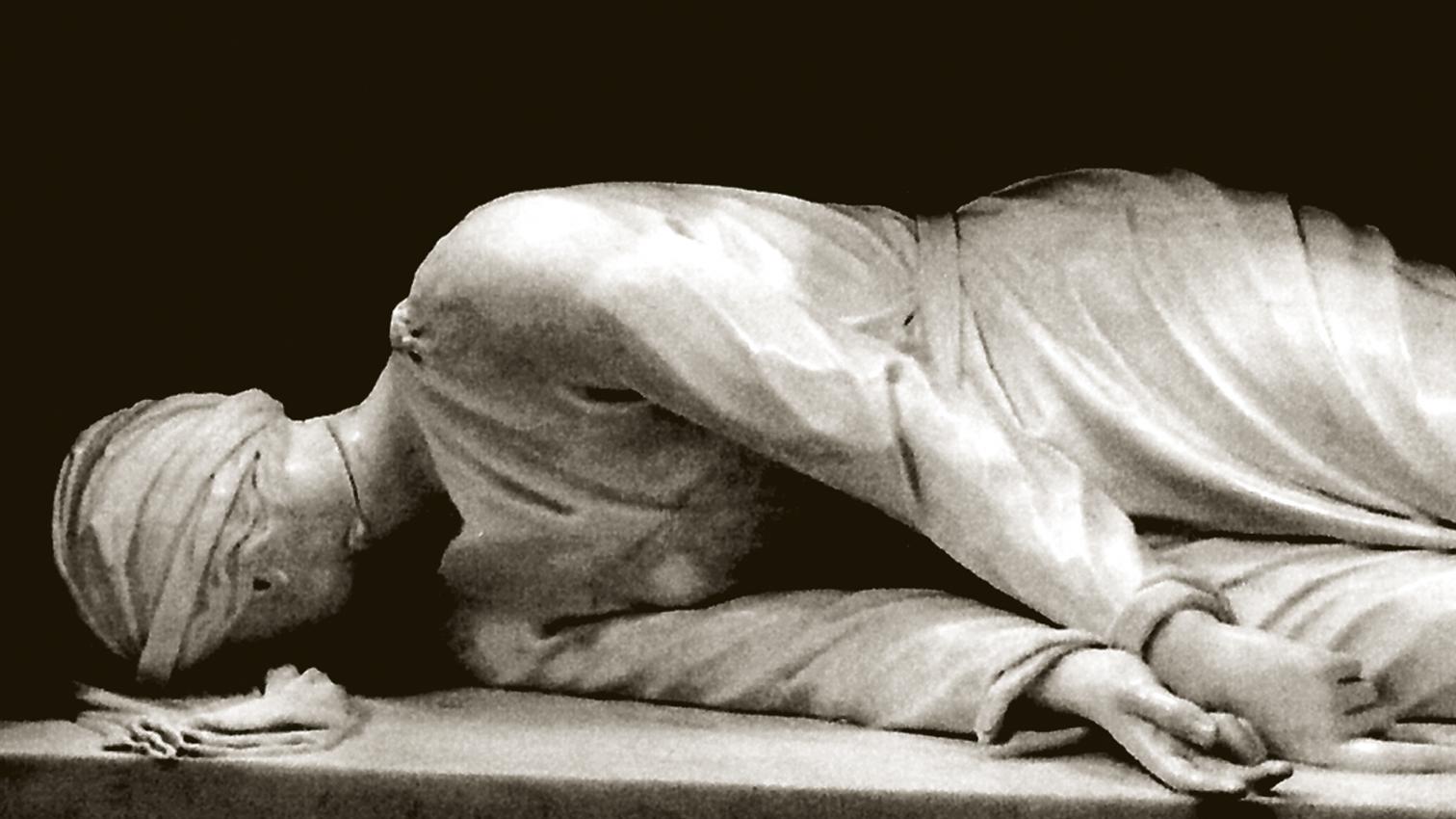 Ten years ago the architect and professor José Joaquín Parra Bañón published his doctoral thesis on architectural thought in the work of José Saramago, and almost simultaneously sent to the printer’s his treatises on poliorcetica (siegecraft), two complementary volumes that unveiled for us his unique literary talent. The book on Saramago, efficiently organized and written, ultimately comes across as academic, but in the Tratados, scholarship is put at the service of literary and editorial imagination, resulting in a work of elegant typography and perturbing beauty. Poliorcetica, as the final chapter of Parra Bañón’s thesis informs us in advance, is the art of attacking and defending cities, and the author uses this classical reference like a stratagem that musically groups together – with the 3x3 grid that fascinated Winckelmann – a hundred or so texts in a ‘catalog of proparoxytones’. The work is divided into three treatises, and each of them into three books – themselves further orchestated with proparoxytonic chapters –, forming a heteroclite set of gleaming fragments, halfway between Oulipo and Miguel Espinosa.

Some years later, his brilliant Bárbara arquitectura bárbara – which used the virgin martyr, characterized in iconography by the tower she was secluded in, as a link between architecture and literature – allowed him to bring together his two intellectual passions in a single volume of exquisite design and extraordinary prose. In his words, it is an “essay about barbarity and warfare, extravagance and stridence, success and ecstasy, the mystique and chastity of architecture”, that amalgamates or combines a formidable classical erudition with an exact familiarity with contemporary arts and letters. A text of violent beauty soon followed by Arquitecturas terminales, illustrated like the previous publication but with a more academic appearance, which reviews the ‘theory and practice of destruction’ with the same stimulating combination of archaic and current references, to continue exploring identical obsessions: the tragic poetry of architecture and a carnal love for words. Professor Parra gifts us with the sensuality of ideas and images, a generous offer fully worth the taking. He is a contemporary eccentric and a luxury within reach. 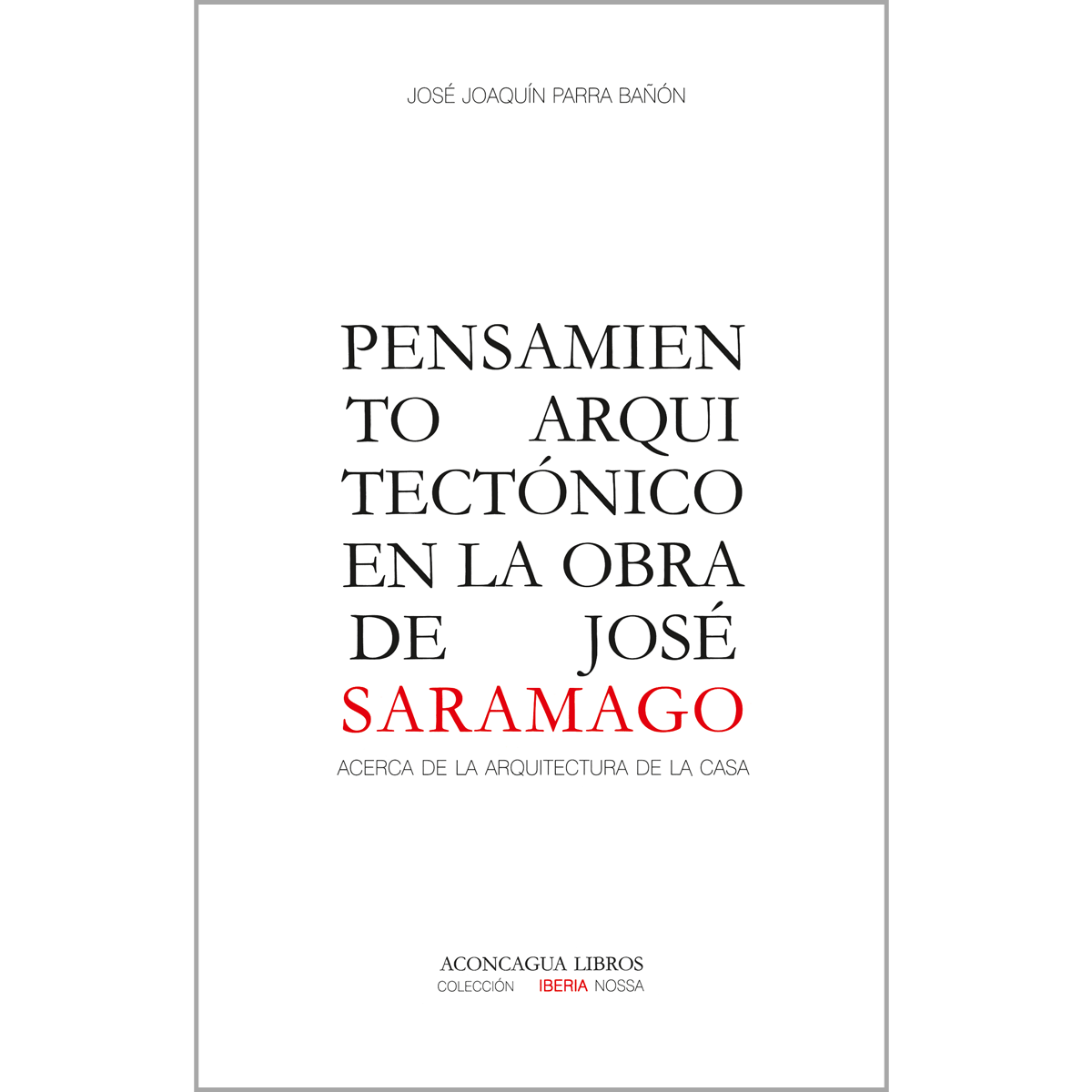 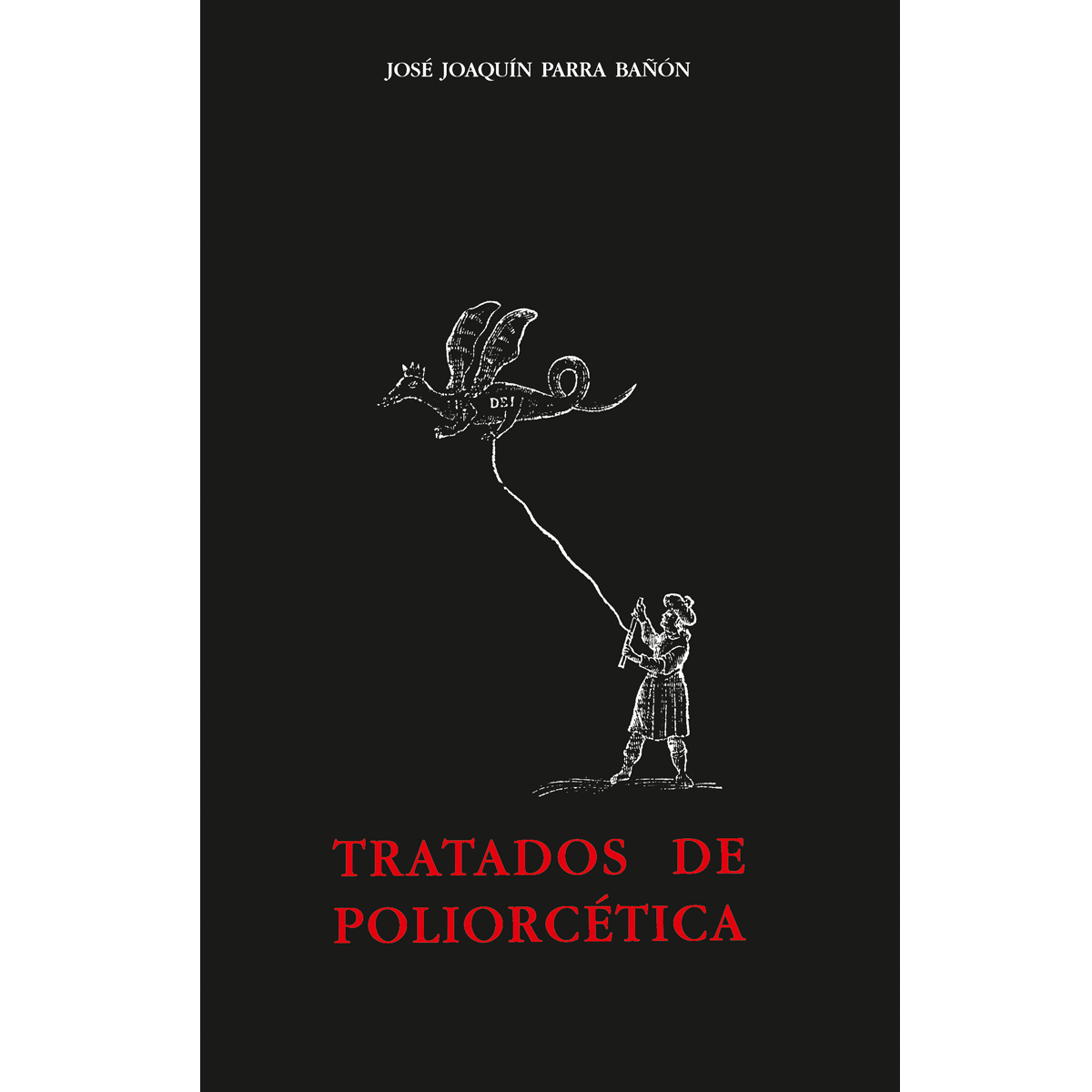 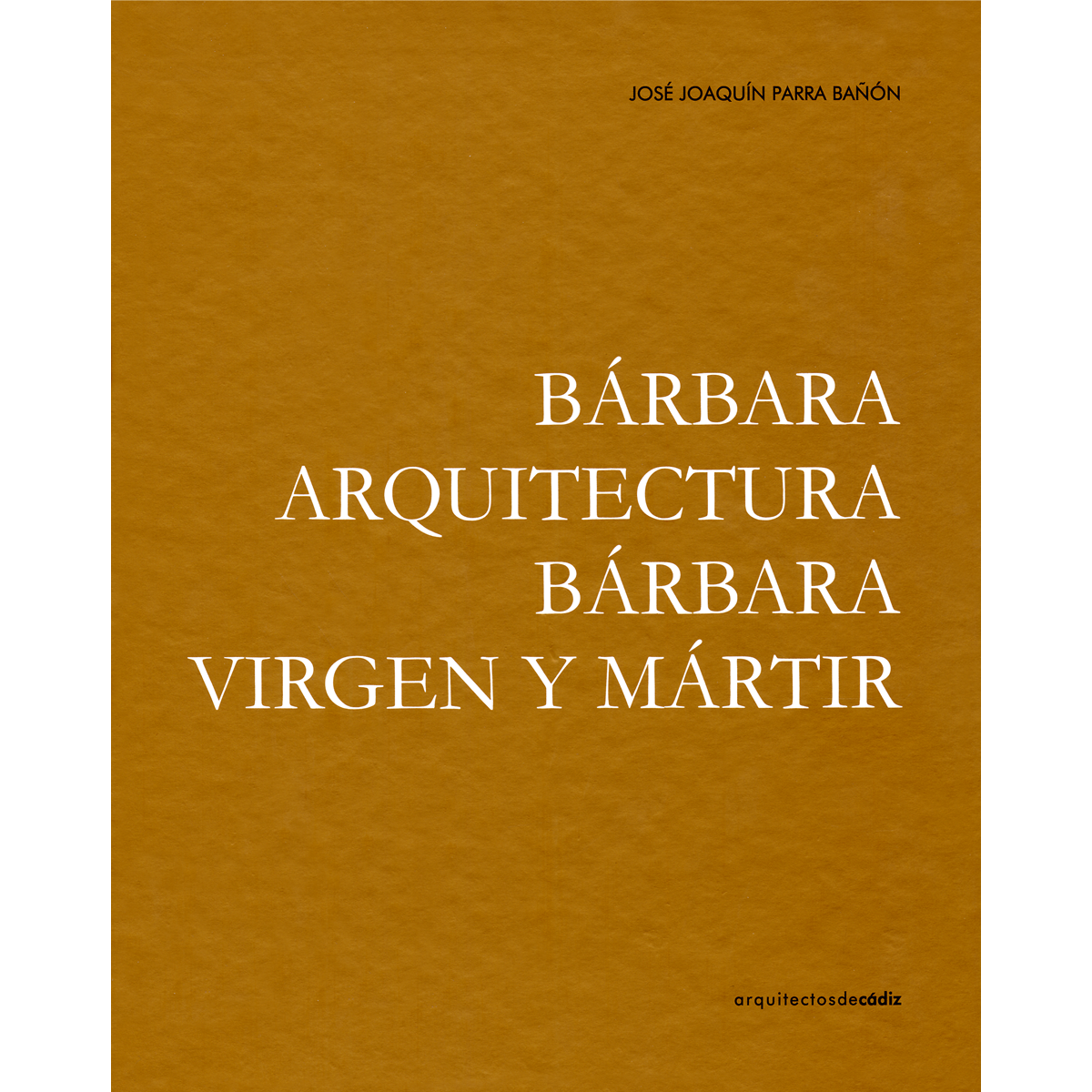 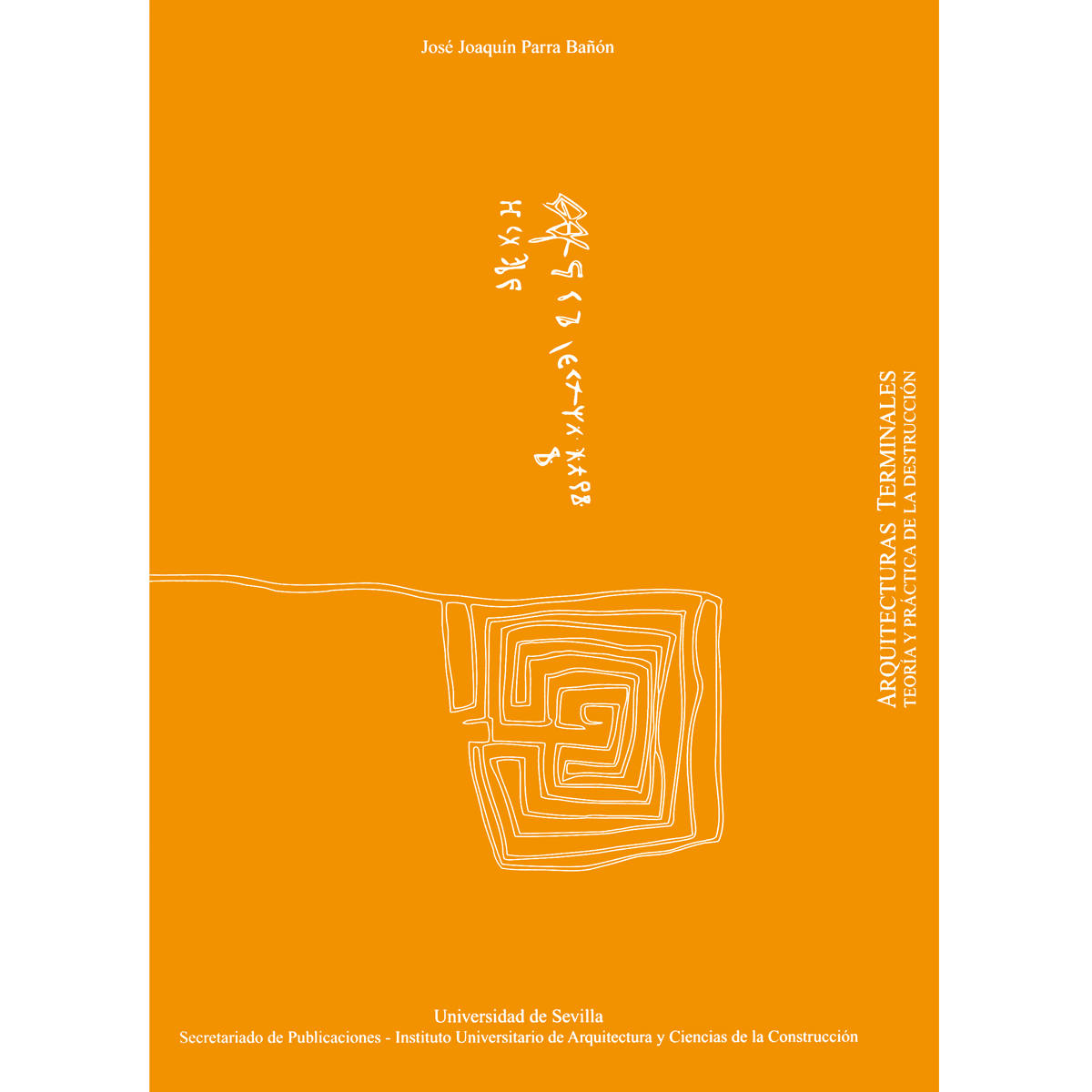 El País   Luis Fernández-Galiano   American beauty is a rose variety that is scentless and thornless. In the movie of the British director Sam Mendes, American Beauty refers to the spruce roses that Annette Bening cultivates, to the teen-aged cheerleader played by Mena Suvari, but esp