Eight Elements of the House 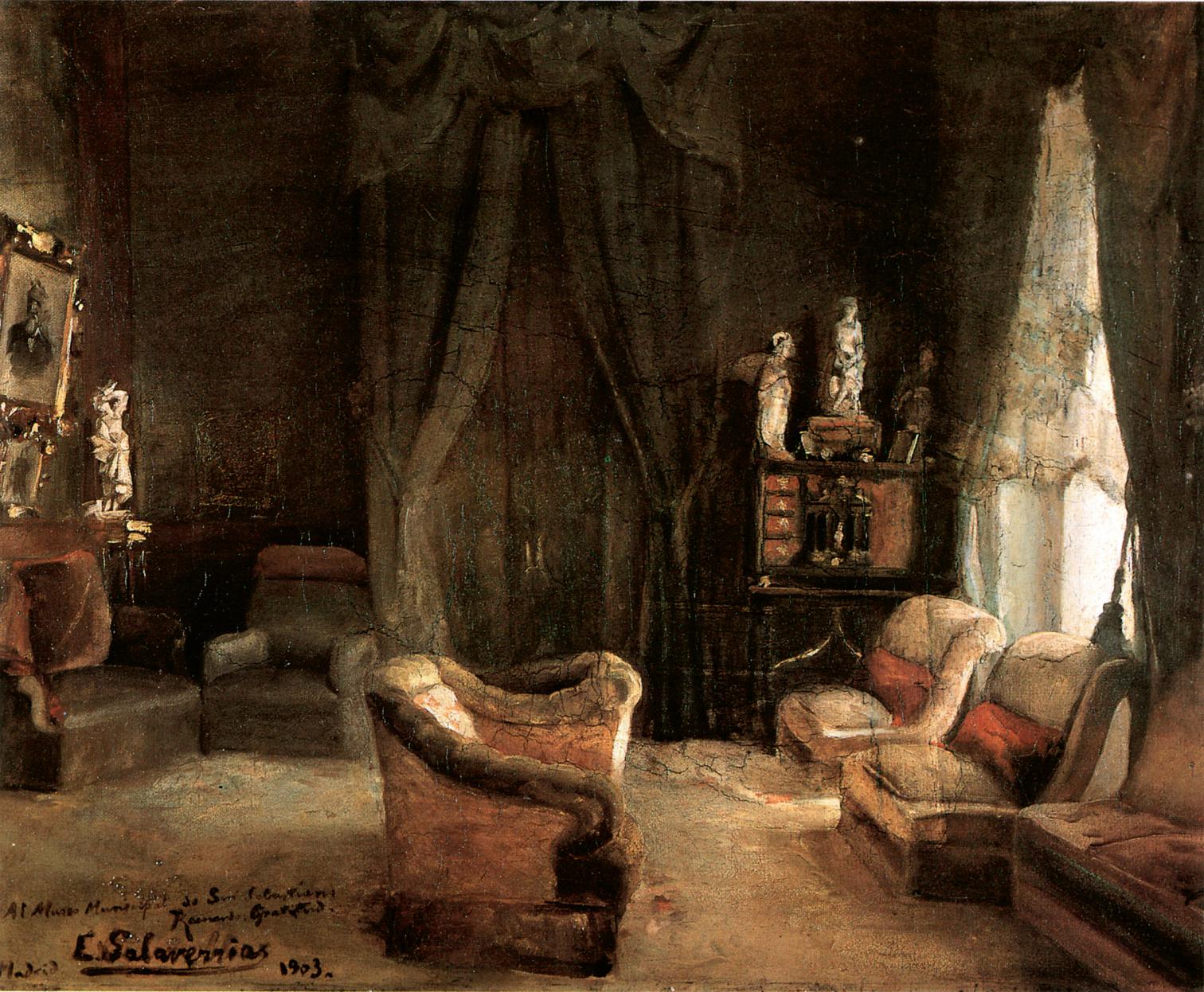 The exploration of domestic intimacy that inspired the exhibition ‘El espacio privado: cinco siglos en veinte palabras’ (‘Private Space: Five Centuries in Twenty Words’ at the Museo Español de Arte Contemporáneo, Madrid, 1990) is abridged and extended here. Abridged because the words are only eight, corresponding to those that in Arquitectura Viva 169, ‘Elements’ (2014) were interpreted as the elements of the house, that along with those of construction, of composition, and of the city made 32. And extended because, aside from adding some images, the ‘prose’ section of each text is woven now with the pieces selected for the show, and the ‘verse’ section is entirely new, both in the choice of poetic fragments and in their intertwined presentation. Our lives unfurl not only in houses, but they provide the best stage for the ceremonies of the everyday.

In contrast with the somber interior of Salaverría, the women of Murillo look out onto the street resting on the frame of the window and on that of the canvas, crossing the line between private and public, in a genre painting on gender. 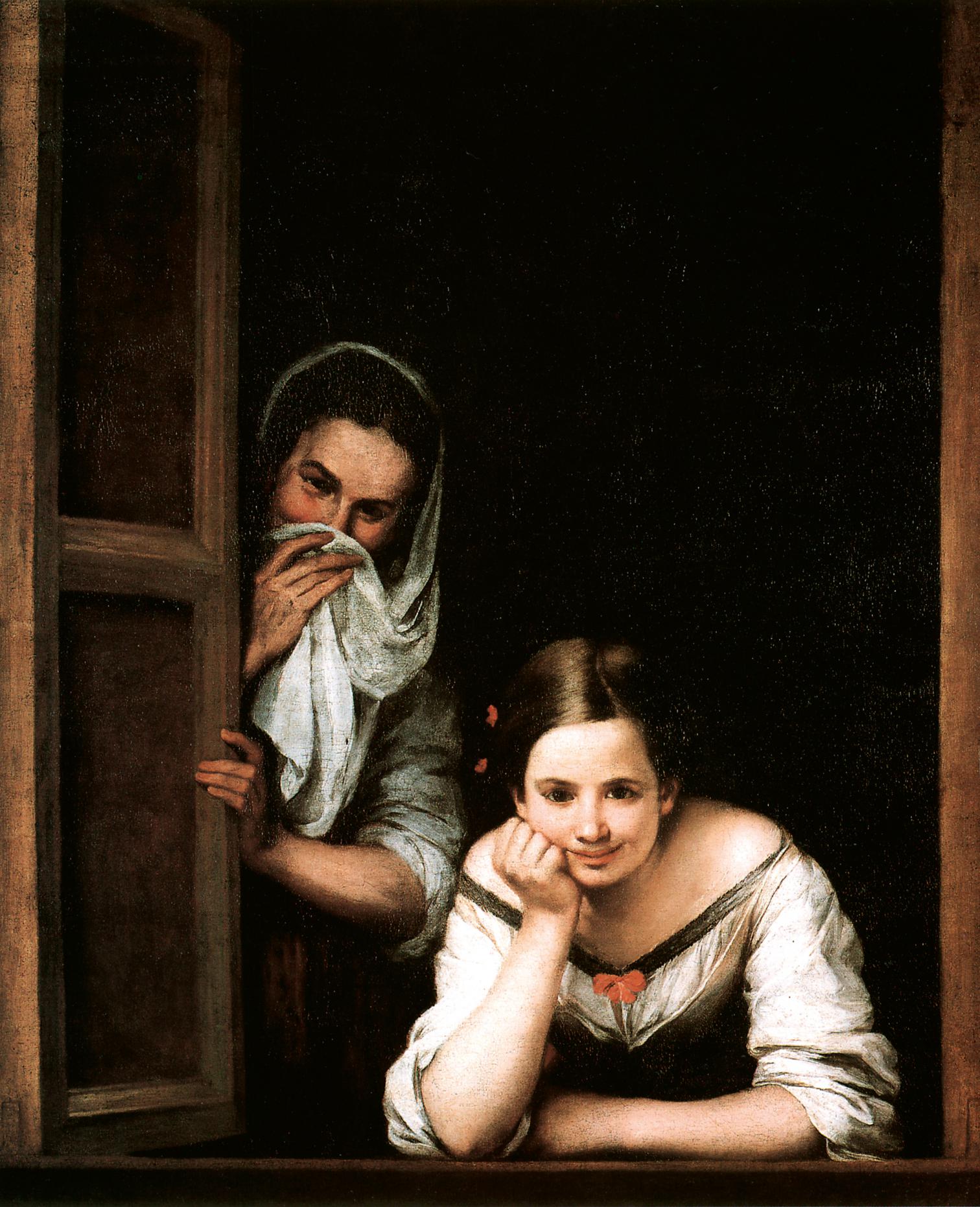 The Bedroom: Mothers and Lovers

Luis Fernández-Galiano   Bedroom, hub of intimacy, protective shell of the seed, place for terms and principles, for consummations and consumptions. Children and projects are conceived here, the frontiers of dreams and life are crossed. Up to quite recently, here one was bor

Luis Fernández-Galiano   Skyscrapers grow with stockmarkets, their height marks reproducing the profile of stock prices. According to The Economist, financial soothsayers predict the future by counting cranes and every prolonged period of stock exchange euphoria leaves a bui 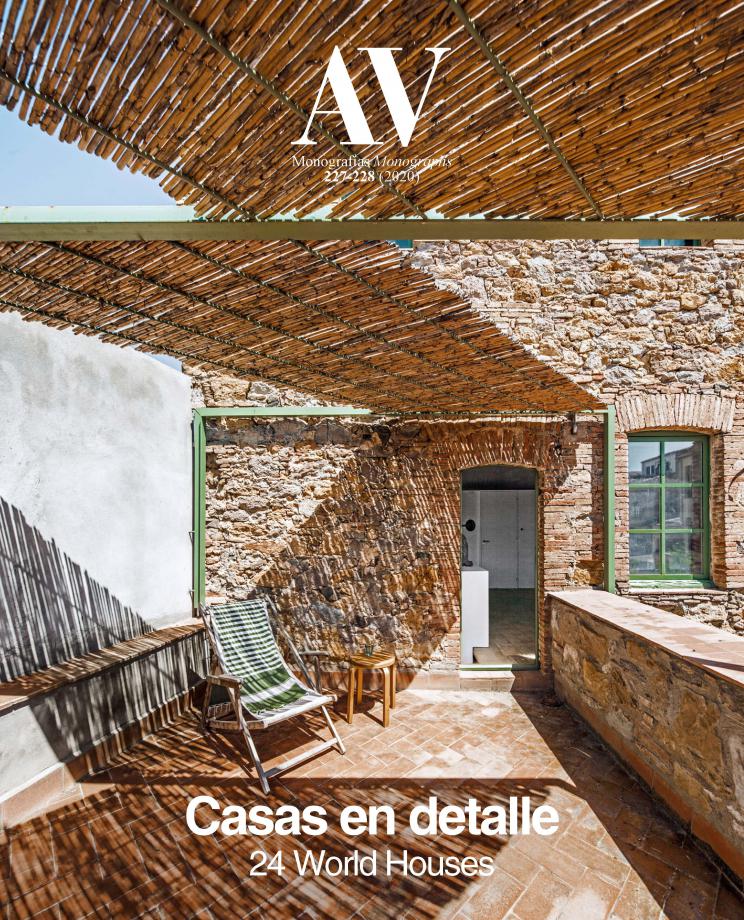