Ageing Pompidou Centre in Paris to close for four years 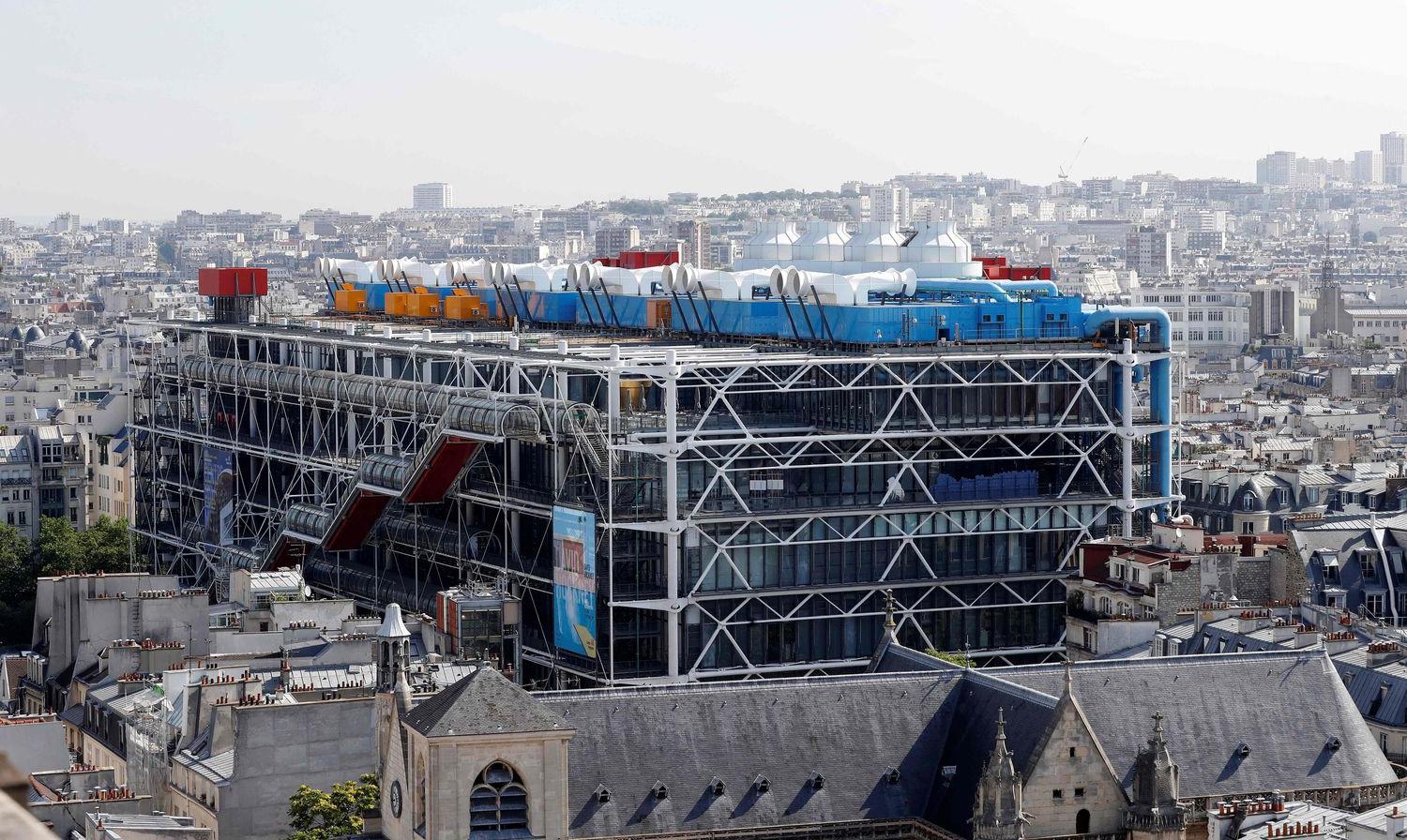 The Pompidou Centre, one of Paris’s top cultural attractions and home to Europe’s biggest modern art collection, is to close from 2023 for four years of renovations, France’s culture minister has said.

Designed by architects Renzo Piano and Richard Rogers, the Pompidou Centre’s groundbreaking design put the nuts-and-bolts inner workings of the museum on the outside, freeing up gallery space inside but has shown signs of ageing since its 1977 opening.

“There were two options,” culture minister Roselyne Bachelot told the Figaro newspaper on Monday. “One involved renovating the centre while keeping it open, the other was closing it completely.

“I chose the second because it should be shorter and a little bit less expensive,” she said.

The Guardian: Ageing Pompidou Centre in Paris to close for four years for renovations

The Guardian   Kim Willsher   Mayor Anne Hidalgo gives green light to £225m-scheme to transform French capital’s most famous avenue.  The mayor of Paris has said a €250m (£225m) makeover of the Champs-Élysées will go ahead, though the ambitious transformation will not happen befo

Francis Soler   France   In one of the parisian scenarios of the French Revolution, close to Palais Royal and the Louvre, is the block called Bons Enfants, redesigned to house the once scattered premises of the Ministry of Culture and Communication. The historic quarter, com

Tadao Ando   France   The Japanese architect Tadao Ando has converted Paris’s historical Bourse de commerce building into a museum housing François Pinault’s contemporary art collection. It was to open this spring but the spread of COVID-19 has moved the inauguration to S

The Bastion of Palma

Studio Gang   France   At the base of the tower, the preexisting square is decomposed into a topography of gardens and pedestrian spaces. At its top, a glass pavilion supported by a steel corolla structure offers 360-degree views of Paris and houses a théâtre de verdure...

Lacaton & Vassal   France   Before the completion of the Centre Georges Pompidou in 1974, the Contemporary Arts Museum was in the Palais de Tokyo, a large building raised on the banks of the river Seine on occasion of the 1937 World Fair. Once the collections had been moved, di

Renzo Piano   France   Since 2006, the Jérôme Seydoux-Pathé Foundation has strived to preserve and promote the legacy of The Pathé Company, started producing films 120 years ago. With an area of 2,220 square meters, the foundation is located on the former Théàtre des Gobel