Francis Fukuyama’s latest work on the democratic order offers models for a Spain which, following a severe crisis, faces a new political era.

How does one get to Denmark? This is the question that drives the colossal work of Francis Fukuyama, Political Order and Political Decay. The culmination of an endeavor begun in 2011 with The Origins of Political Order, this second volume describes the process of political evolution from the Industrial Revolution to the globalization of democracy, and the 1,300 pages of the complete work are threaded by the determination to figure out how to get close to that Denmark he uses as symbol of a society which is “prosperous, democratic, secure, and well governed, and experiences low levels of corruption.” And although he points out that it is not so much the country he refers to, but an ideal community of those characteristics, he explains that Denmark became Denmark when its political system effected the transition from a patrimonial state to a modern one; a very complex process which it would be unwise to try to reproduce, following the models proposed by international organisms, in countries like Afghanistan, Libya, or Haiti. 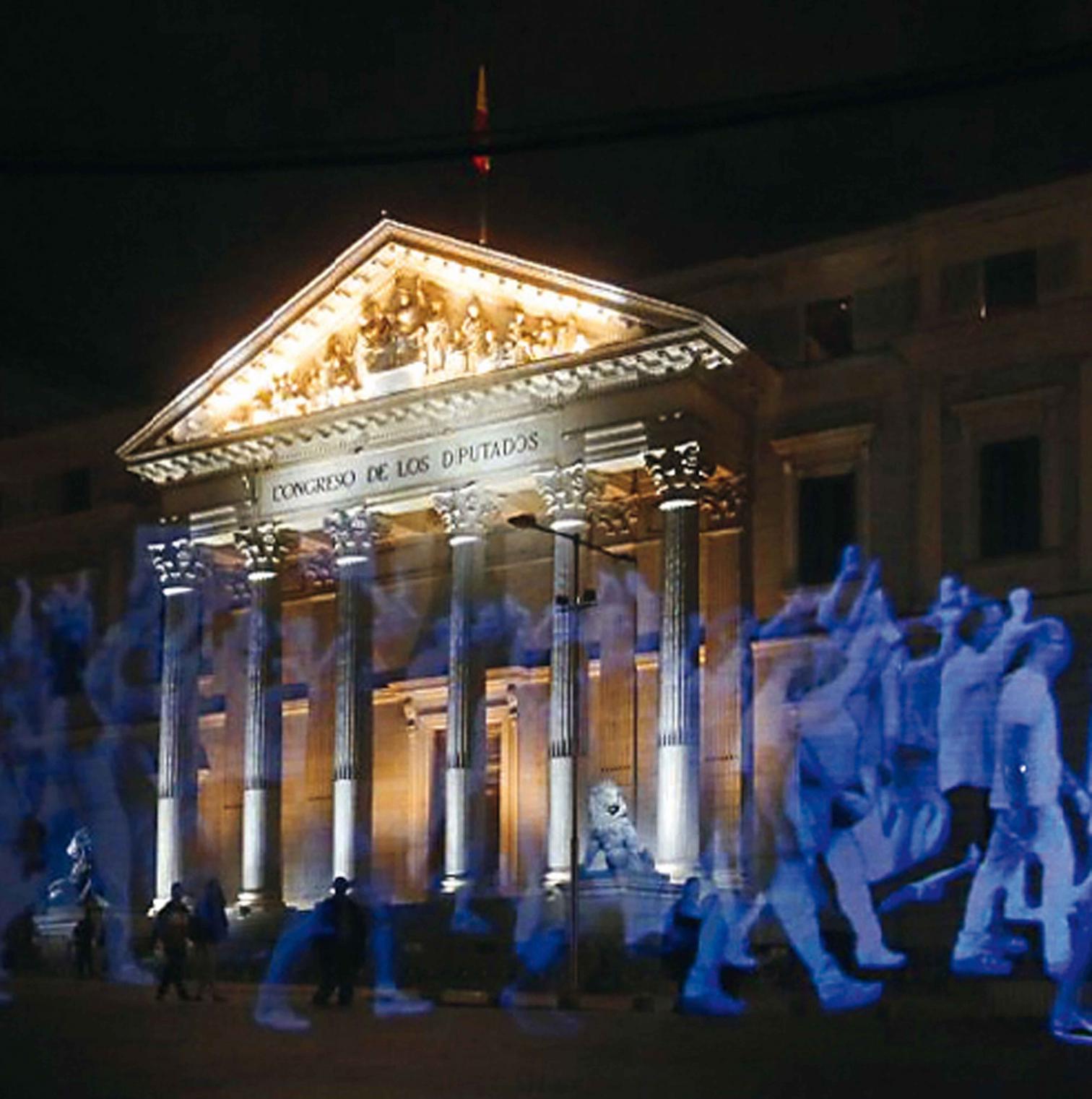 Fukuyama became popular twenty-five years ago with an essay, ‘The End of History?’, where he assessed the victory of capitalism and liberal democracy in the Cold War as an irreversible phenomenon, judging this form of economic-political organization to be the only one compatible with developed and prosperous societies. Considered for a time the expression of neoconservative values, his thinking progressively moved away from these; the political scientist censured the ill-fated interventions of the United States in the Middle East – with works like America at the Crossroads of 2006, where he analyzes the Jewish and Trotskyist origins of the ‘neocons’ led by Irving Kristol, deplores their ties to the foreign policy of George W. Bush, and refutes the ideological responsibility of the philosopher Leo Strauss in the Iraq War – and has time and again vented his frustration at the dysfunctions of the institutional organization of the country, immersed now in a crisis of legitimacy that in his opinion is evidence of a real ‘political decadence.’

But his convictions of a quarter of a cen-tury ago on the desirable political model are intact: a strong and efficient state, restrained by the rule of law and democratic vigilance. True to the Hegelian idealism that he learned from Alexandre Kojève, but now replacing American militarism with the transnational empire of the law that the European Union upholds as the best representation of a ‘post-historical’ world, Fukuyama defends liberal democracy against Chinese authoritarian capitalism or Muslim theocracies, albeit with a warning that radical Islamism is “democracy’s only real competitor in the realm of ideas.” Political Order and Political Decay seeks to update the one that his mentor Samuel Huntington published in 1968, Political Order in Changing Societies, and expresses the hope that liberal democracy will eventu-ally triumph (although Huntington himself, in The Clash of Civilizations of 1996, held that ideological conflict would give way to conflict between civilizations).

The will to reform liberal democracy along the lines of Nordic countries becomes more pressing before the challenge of radical Islamism, according to Fukuyama ‘its only real competitor in the realm of ideas.’

Arguing with the geographic and technical determinism of Jeffrey Sachs or Jared Diamond, but also disagreeing with economists like Daron Acemoglu or James Robinson, who assign a central role to institutions, Fukuyama attributes economic development and political evolution to a series of circumstances, including rivalry between nations and military conflicts as stimulus for the emergence of efficient states, and the growth of the middle classes as essential support for democracy. Many will interpret the book as a defense of the state against control by the courts and transparency, but Fukuyama reasons that nothing is possible without a centralized executive and a competent bureaucracy: “the most modern contemporary bureaucracies were those established by authoritarian states in their search for national security,” and it is there that economic growth and the middle classes ended up generating democratic structures of the kind now threatened by two converging processes: the decline of the latter, thanks to globalization and technological change; and the political deterioration of liberal democracies, ‘repatrimonialized’ by powerful elites, which leads “either to slowly increasing levels of corruption, with correspondingly lower levels of governmnent effectivenes or to violent populist reactions to perceived elite manipulation.”

It is hard not to think that these words could well have been written for the Spain of today, which has yet to find its way to Denmark. In Fukuyama’s opinion, our country – unlike Greece or Italy – was ‘relatively responsible fiscally in the run-up to the crisis’, of which the most successful survivors were the countries which, like Germany and the Scandinavian nations, “steered a middle course between the laissez-faire approach of the United States and Britain, and the rigid regulatory systems of France and Italy.” But here the economic crisis has been aggravated by an institutional one, and who knows if the labyrinth of forking paths will lead us to Copenhagen or Caracas. 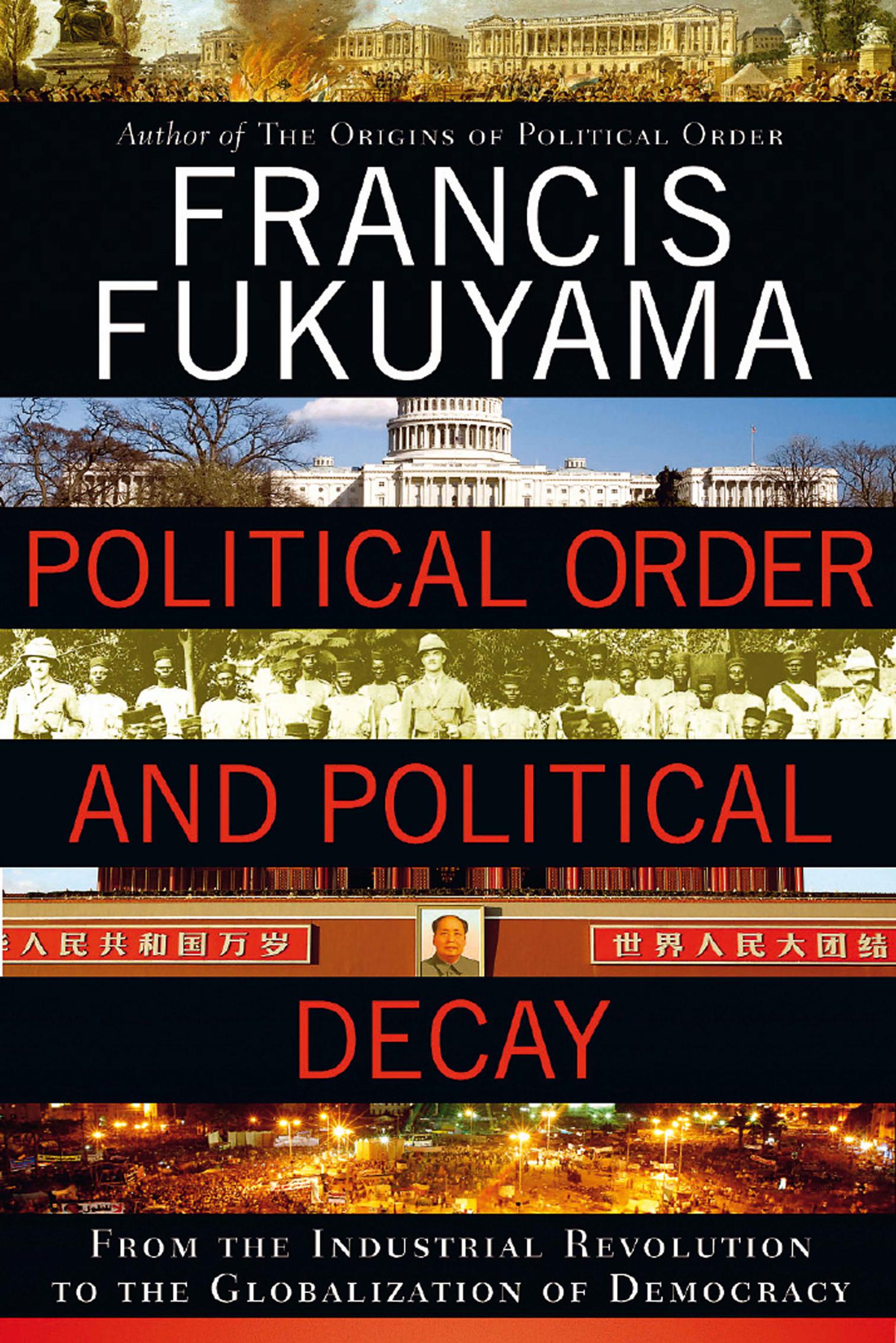