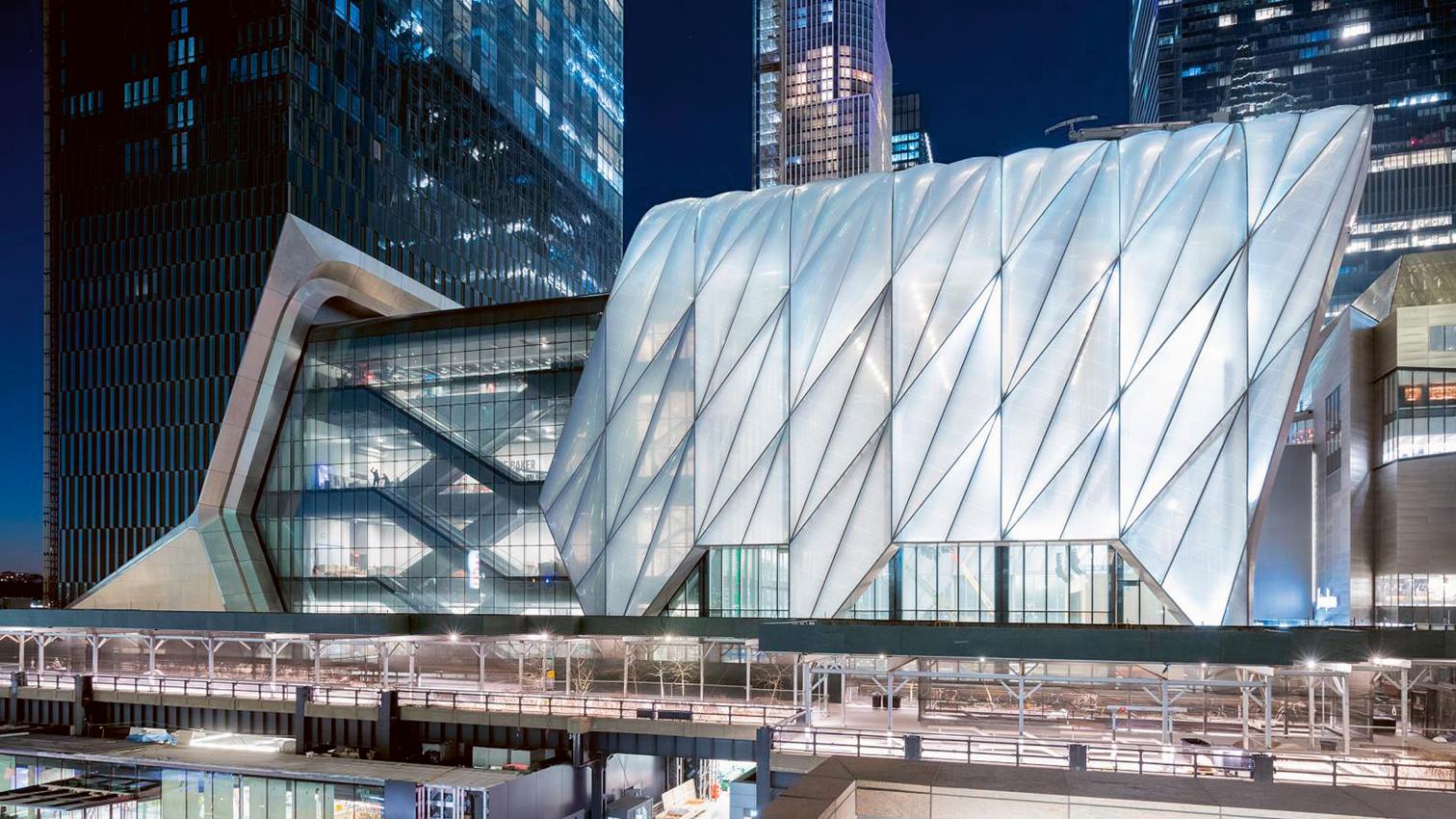 Located at Hudson Yards in New York, very close to Thomas Heatherwick’s The Vessel (see Arquitectura Viva 213), rises The Shed, another major hybrid of architecture and sculpture, this time by Diller Scofidio + Renfro. While the theme of the ludic monument by the British designer Heatherwick is civic participation, materialized in an endless staircase, what the New York studio’s construction evokes is Cedric Price’s Fun Palace, so its main point is flexibility, and its poetic expression, the machine.

Indeed, more than an urban sculpture, The Shed is an enormous mechanism devoted to cultural programs and the visual arts. It is capable of accommodating a wide range of artistic performances and events through its versatile design. Its most striking feature is the vast ‘telescoping’ roof that, sliding on rails, can be extended out over the adjoining plaza, going as far as doubling the size of the art space and allowing a far larger audience.

Inspiration for the movement of the roof – a shell made with an exposed steel diagrid frame, covered with translucent ethylene tetrafluoroethylene (EFTE) panels – came from cranes or derricks common in the railway sector, with six bogies composed of two or three steel wheels, that move in a system of 5-horsepower engines at the astonishing speed of 0.4 kilometers per hour. A grand tribute to Futurism.

It would not be an exaggeration to classify the architectures of the world in accordance with the manner in which they relate with nature. Some dominate it, as does western architecture; others engage in dialogue with it, as does Asian architecture.

New York has just seen the opening of the Museum of Modern Art renovation and expansion, carried out by the local firm Diller Scofidio + Renfro. Since Goodwin and Stone raised the original building in 1938, this is the fifth enlargement to be carried

SANAA   United States   Drawn up as a series of boxes of different sizes stacked and placed off-axis with respect to one another, the building for the New Museum grows vertically to fit the museum program required into a small site. Each volume has a different function and

The Vessel in Nueva York

An interesting phenomenon has been taking place in contemporary art: sculpture tending to appropriate architecture’s resources for itself, in the same way that architecture becomes more and more sculptural, so much that there are cases when one is at

Diller Scofidio + Renfro   United States   The ICA is the first museum to be built in Boston in 100 years. The building includes an extensive program, from exhibition halls to a multipurpose theater, a restaurant, a bookstore, education/workshop facilities, and administrative offices. It stra

A New Whitney by Renzo Piano

Six years have passed since the old building of the Whitney Museum on the corner of Madison Avenue and East 75th Street in New York closed its doors for good with a multitudinary retrospective show of Jeff Koons, and now the new Whitney has just open

The firm Kengo Kuma Associates has within the grounds of the Portland Japanese Gardens, opened in 1967, inaugurated a Cultural Village composed of four buildings of modest scale with tiered green roofs recalling pagodas. The design, which presents a 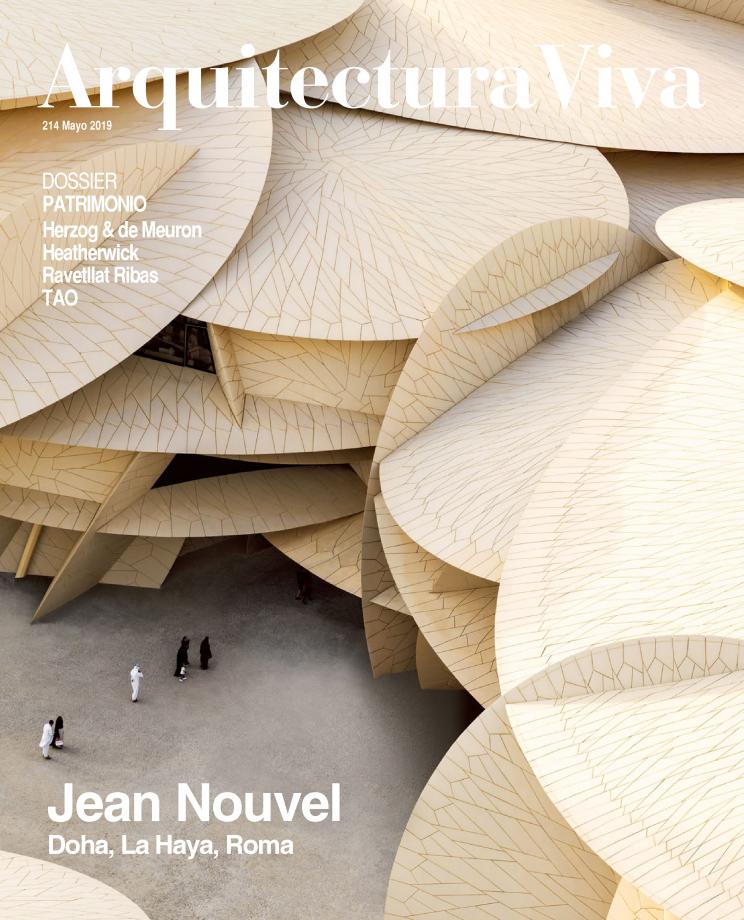