Ingersoll in the Footsteps of Kostof 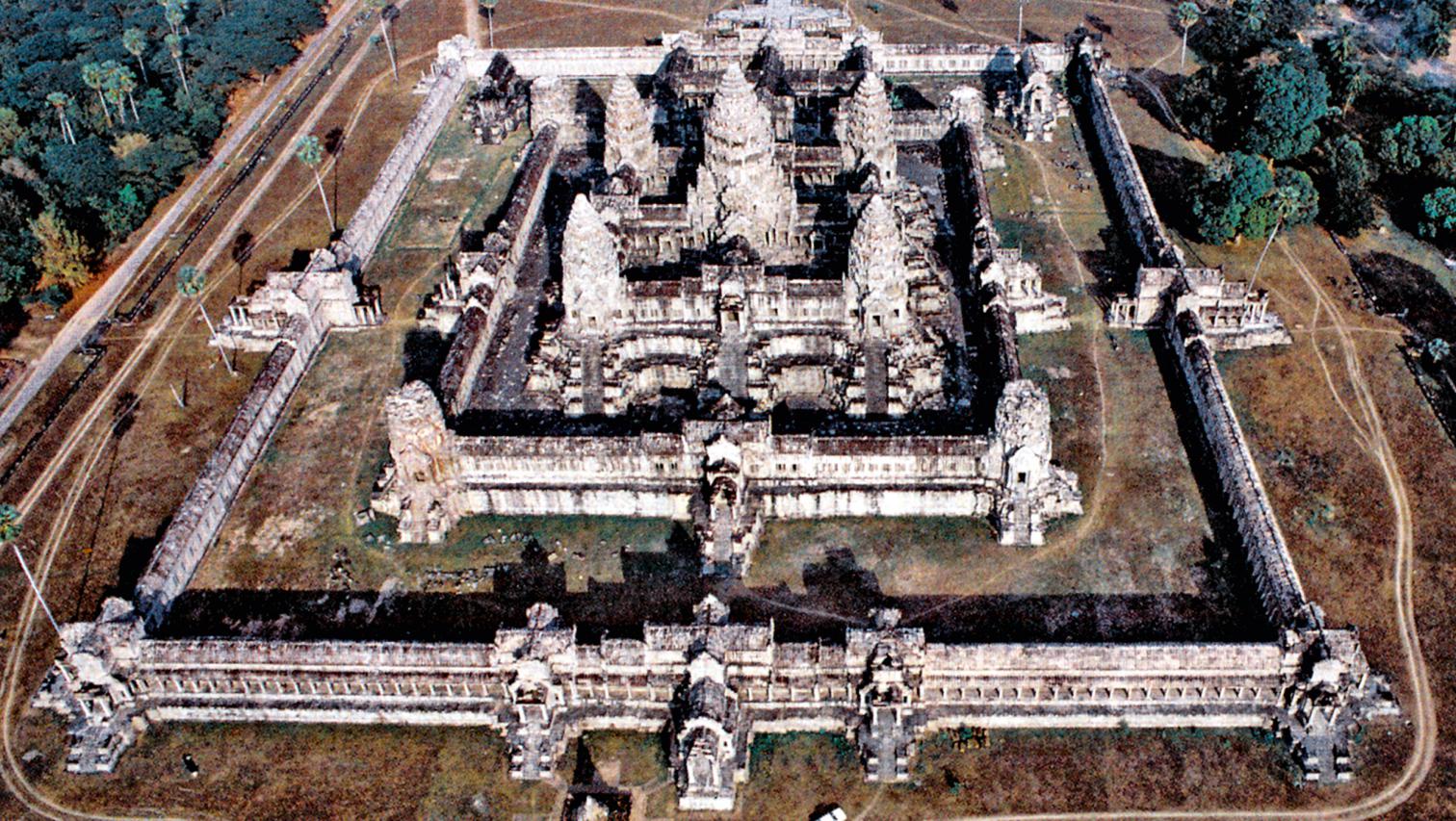 Richard Ingersoll did his doctorate in Berkeley with Spiro Kostof, and has spent many years revising and updating A History of Architecture: Setting and Rituals, the capolavoro of his master, who died prematurely in 1991. The process has been so long, however, and the revisions so extensive, that the result is an altogether new text which may have the spirit of Kostof, but belongs entirely to its new author. Ingersoll has given it a new title, a new narrative structure and a broader focus, but filial devotion has made him keep on the cover the name of his teacher, a Turkish-born Greek who studied in Istanbul and Yale to eventually settle in California, from where he transformed the academic history of architecture by introducing an urban dimension and adopting a multicultural viewpoint.

In the new book, Ingersoll pays less attention to the urban, but puts more emphasis on social aspects like class and gender, and greatly expands the multiculturality of the original work by describing and analyzing in detail the architecture of almost forty different cultures, each considered within its own geographical framework, and quite independently of western tradition. Richard Ingersoll – who after completing studies in Berkeley, where he founded and for many years edited Design Book Review, finally settled in Florence – combines his work as a university professor with that of a critic in Arquitectura Viva and other publications, and this double career gives his text historical rigor and sensitivity in addressing the contemporary.

With near a thousand large-format pages and over a thousand illustrations, the book goes from prehistory to recent architecture, and structures its contents rhythmically in twenty chronological chapters, each divided into three sections in order to present cultures or phenomena that coincide in time but are thematically separable. Although architects or people interested in the arts will benefit from Ingersoll’s intelligent and original overview, the book is meant for students, hence the accompanying maps, chronograms and informative tables, as well as a website where they can unload outlines or tests, and their tutors images to show in class.

Strongly recommended for its wide scope, fresh approach and clear rigor, the publication must however pay the price of its textbook use with an excessively fragmented layout, unnecessarily ornamented with color bars, and occasionally coarse in its didacticism; not to mention the lack of refinement in the presentation of graphs and maps, and the uneven quality of the photographs (many of them by the author himself). It is bound to be compared with the sobriety of the original work – also published by Oxford University Press –, similar in format and thickness but laconically composed in three columns with ascetic black-and-white photographs and elegant drawings by Richard Tobias. But these graphic objections in no way diminish the value of the book, whose intellectual and ethical excellence deserves a second edition that could elevate its pages to a comparable aesthetic level. 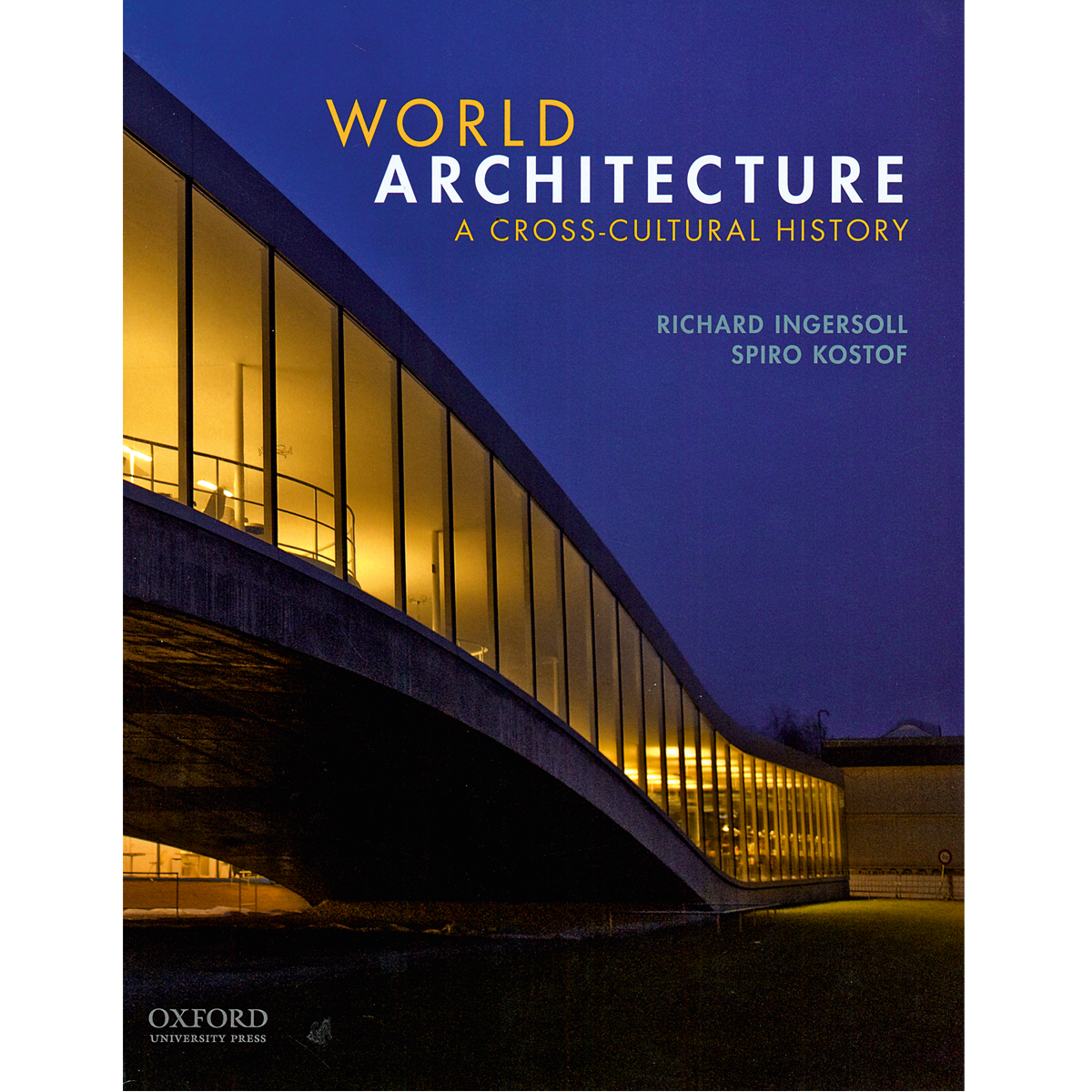 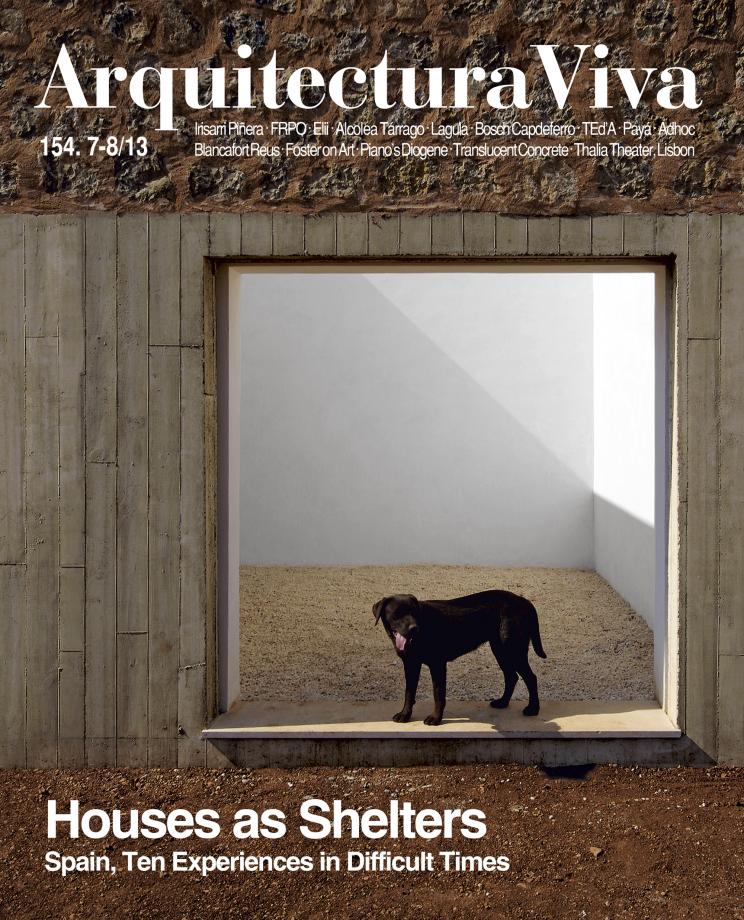