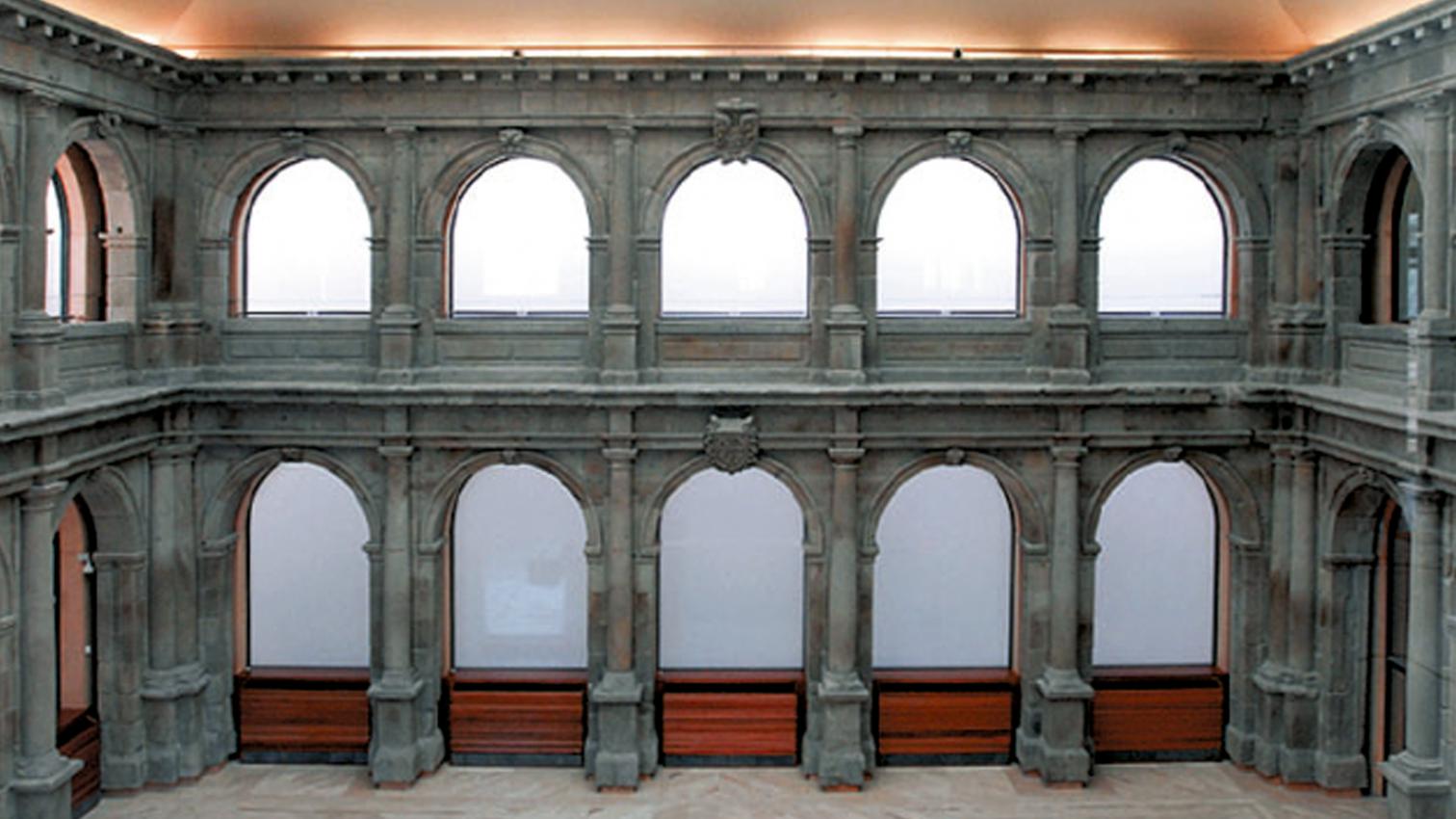 I have read in Rem Koolhaas that cities are like clouds. I like that image. The form of the city as cloud in constant movement. Its form today, at this precise moment, comes from that of yesterday, from the moment that was. And its materiality prompts us to look into the mechanisms that make a new built form emerge. Insofar as architecture is responsible for the form of cities, I am disposed to think that it is architecture, too, that gives cause to introduce the concept of continuity, a concept that helps us understand which can be the answer to the world of the already built. A world in which the acknowledgement of the reality that the past was and the anticipation of what the future will be, are implicit at the same time. That is why the idea of continuity, a concept that has nothing to do with that of mere conservatism, is key when it comes to intervening on cities. And for this reason, being aware of this commitment to the urban fabric is the first step towards the construction of the public space, because the city remains and changes at the same time. So understood the city is an ‘open game,’ a solitaire in which our duty is to add new cards that transform, but do not destroy, the pattern and print of those other ones that we had encountered... [+]

Rafael Moneo   An ethical and sociocultural focus defines the work of Alan Colquhoun, one of the most influential historians of the second half of the 20th century.

Rafael Moneo   Buildings need not be isolated, independent, autonomous objects. Nevertheless, we tend to see them as such when they are canonical works, like Greek temples, Gothic cathedrals, or Renaissance palaces, or when we think of the notion of type. Architect

Roldán + Berengué   Spain   The commission involved turning Hotel Montecarlo into a retail, office, and residential building, adapting its historical elements to the new uses and in the process upgrading them. Presenting two fronts of different urban character, the building sew 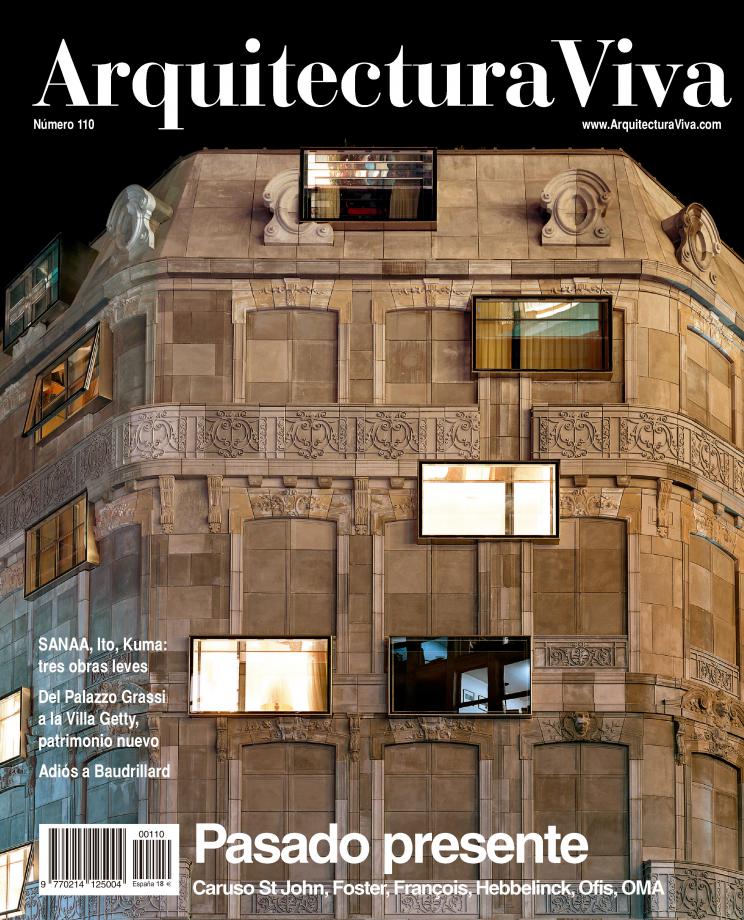