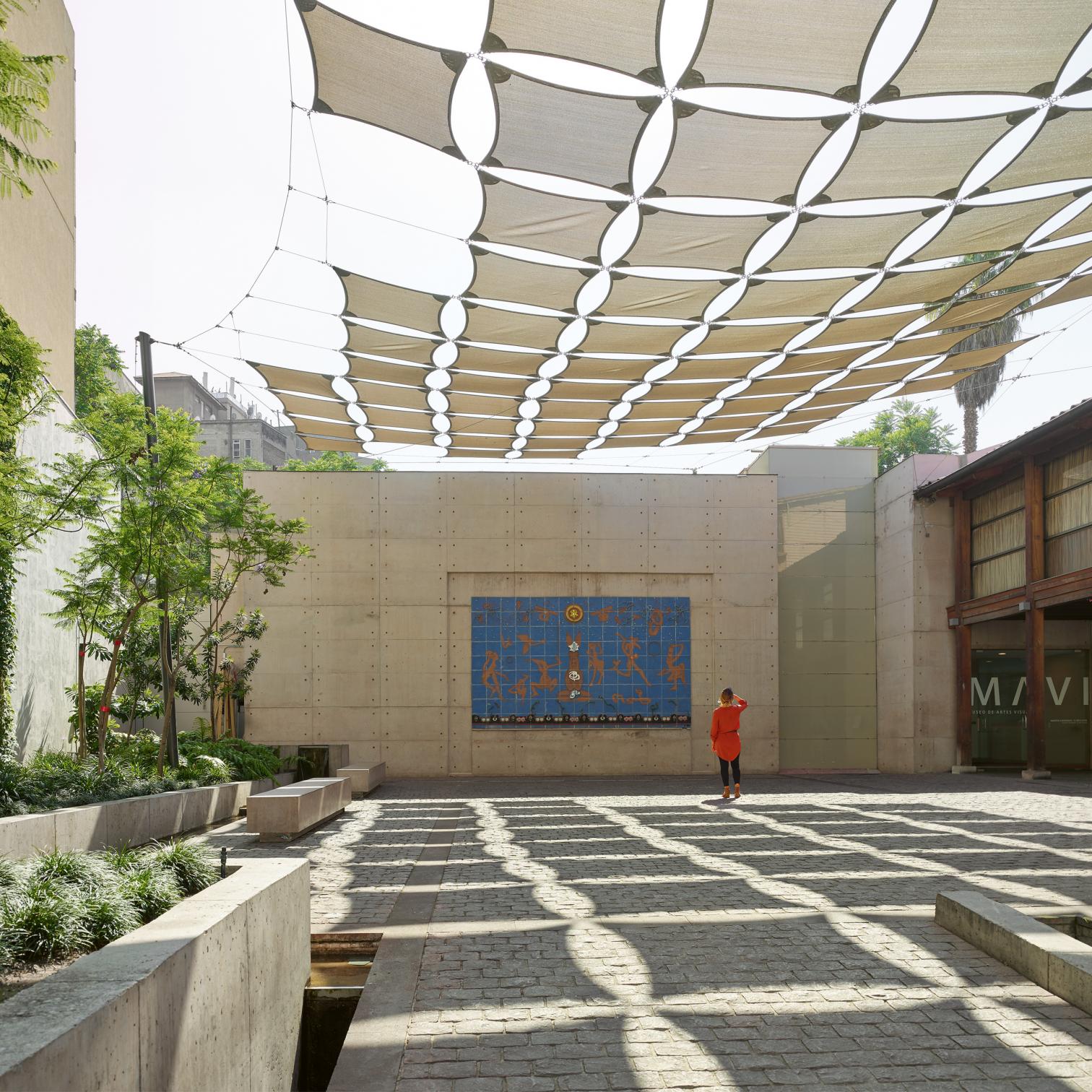 At the threshold of the 1990s, at the instigation of Francesco Dal Co, the Vicenza construction enterprise Caoduro decided to create an architecture award bearing the name Palladio that would be given in recognition of works built by architects under 40 years of age. Dal Co took on the role of jury secretary and invited me to be a member alongside James Stirling and Manfredo Tafuri. The winner of the first cycle was Jo Crepain from Belgium, for a one-family house, Villa de Wachter, and among the other finalists were the very young Herzog and De Meuron, for the first Ricola warehouse. Twenty-five years later I remember the decision as a gesture of deference – as much in Tafuri’s case as in mine – to the figure of Stirling, whose authority imposed itself without causing any fuss.

In 1991, the tables were turned. With the same members as the previous year, the jury unanimously gave first prize to Cristián Undurraga, for a one-family house in Santiago, Chile, in which the desire that the architecture be confused with the landscape – making us forget about the privateness of a house – seemed to come hand in hand with close attention to the construction, something rare in times when linguistic concerns – alert to deconstruction – and interest in vernacular architecture dominated programs of this kind... [+]

Rafael Moneo   Buildings need not be isolated, independent, autonomous objects. Nevertheless, we tend to see them as such when they are canonical works, like Greek temples, Gothic cathedrals, or Renaissance palaces, or when we think of the notion of type. Architect

Rafael Moneo   I have read in Rem Koolhaas that cities are like clouds. I like that image. The form of the city as cloud in constant movement. Its form today, at this precise moment, comes from that of yesterday, from the moment that was. And its materiality prompt

Rafael Moneo   An ethical and sociocultural focus defines the work of Alan Colquhoun, one of the most influential historians of the second half of the 20th century.

Undurraga Devés arquitectos   Chile   Since early times religion has been a rich and constant source of inspiration for art and architecture. Interpreting the sense and form of the sacred spaces is a hard task to take forward in today’s secular context. This chapel, conceived in 21st-cen 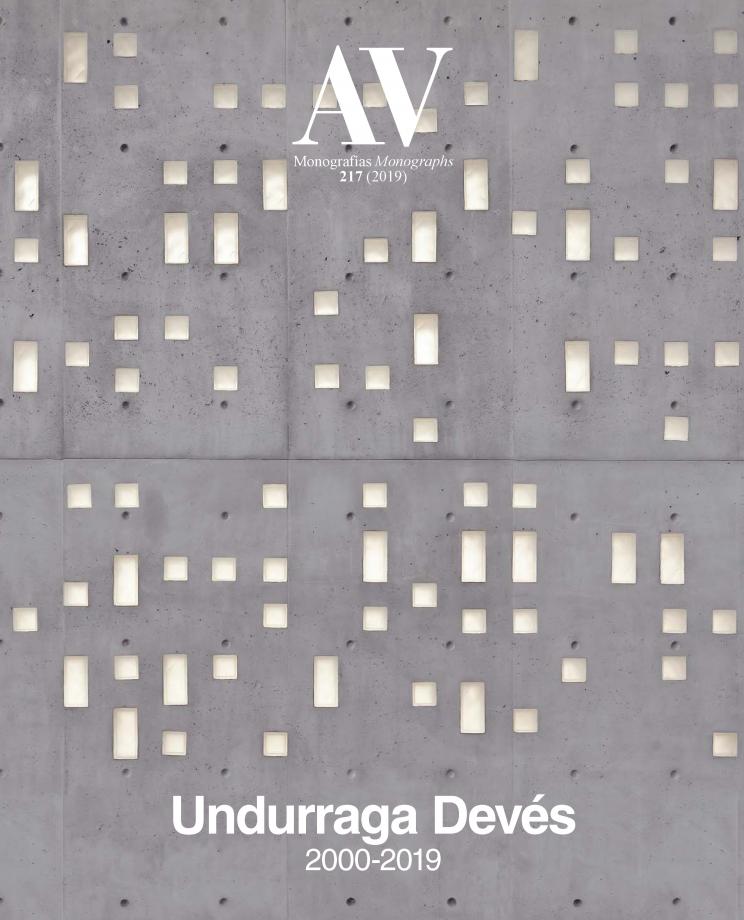