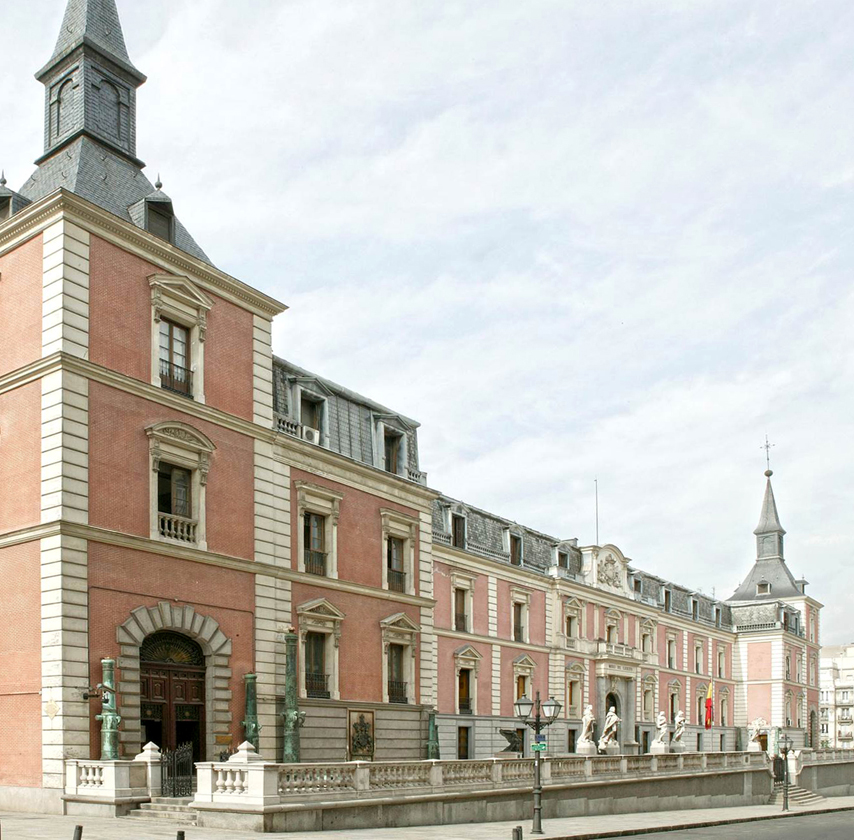 To increase its exhibition space, the Prado Museum in Madrid has announced a competition for the architectural renovation of the nearby Salón de Reinos and its fitting out for museum use. The Prado celebrates its bicentennial in 2019 and part of the preparations for this involves absorbing the ‘Hall of the Kingdoms,’ a wing left over from what was the Buen Retiro Palace and also once the seat of the Spanish Army Museum. In doing so, the institution will increase its useful floorage by somewhere between 4,300 and 5,800 square meters. The jury – which includes Luis Fernández-Galiano, María Dolores Jiménez-Blanco, Rafael Moneo, and Fernando de Terán – will select up to eight entries in the first open phase, for which contestants have until 21 April to register. In the second phase, the finalists will draw up their proposals, for which each team will receive a subsidy of 36,300 euros. The eventual winner will be awarded 48,400 euros. The amount allocated for honorariums in payment of project designs and execution rises to 1,756,315 euros. Bases del concurso

Fernández-Galiano at the Fundación March: lectures and interviews

Luis Fernández-Galiano was twice on a scholarship program of the Fundación Juan March – in Spain in 1976-1977 and abroad in 1966-1968 – but his first lecture at the foundation headquarters took place in 2010. In the course of a decade thereafter, he

Morger & Degelo   Switzerland   Within the initiative undertaken to provide its merely functional buildings with a distinctive profile, the Swiss railway company called a competition for the design of a prototype that should house the electric transformers and signaling machinery,

Luis Fernández-Galiano   There are friends who take up a good stretch of our shelves, and we realize it when they are gone. This was the case with Vicente Verdú, and now, too, with Alberto Corazón, who passed away on 10 February. Vicente and I together honored him on the occ

The bold presence of this work by OLI architecture, which at first glance looks like a warehouse in the middle of private property in New York state – clad in a charred accoya timber rainscreen meant to naturally patina over time – evokes the Serra s