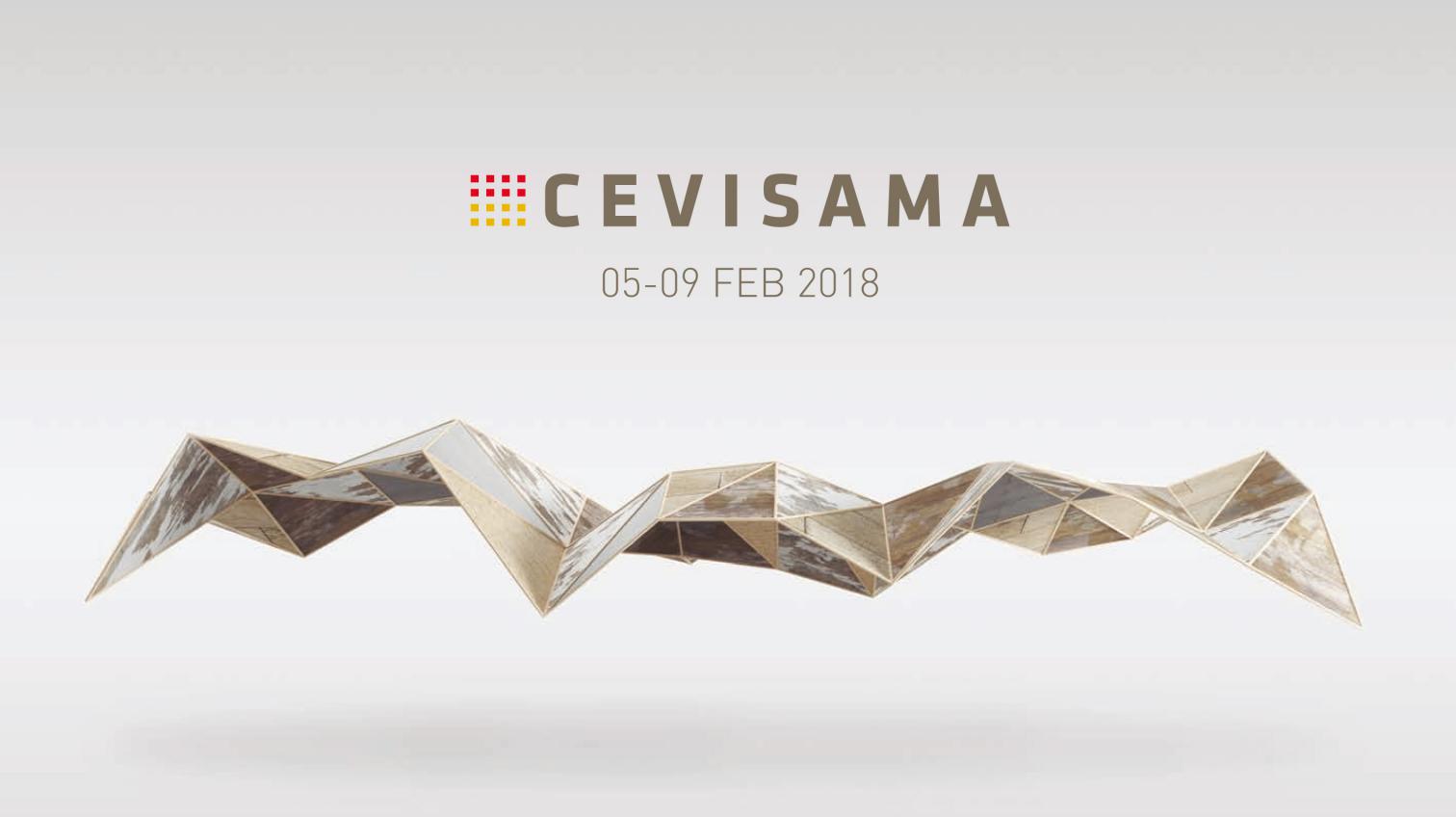 Architecture is ideas and forms, but both crystallize through matter. While construction is prefigured in the immaterial geometries of the project, it takes shape in the physical world by means of materials and techniques. This entangled relationship between intentions, demands, constructions, and environments is the subject of this seminar, which tackles the materialization of the architecture project through six case studies: six recent buildings completed by contemporary masters, and explained directly by their authors from the complexity of context and the material aim of their realization.

The first of the sessions gathers Francisco Mangado and Emilio Tuñón presenting the two works for which they have earned the Spanish Architecture Award in its latest edition, the Convention Center of Palma and the Royal Collections Museum in Madrid (designed with the prematurely disappeared Luis Moreno Mansilla), and is wrapped up with the intervention of the Portuguese Pritzker Prize Eduardo Souto de Moura discussing a building he has had the opportunity to work on two times, the Market of Braga.

The second session brings to Valencia the two offices which have received the Medal of the Spanish Association of Architecture Institutes (CSCAE), the Catalan studio Batlle i Roig, whose co-founder Joan Roig will present two university buildings in Barcelona, and the Madrid-based practice of Rafael de La-Hoz, who will show in detail his King Juan Carlos Hospital of Móstoles, ending the seminar with the master and Pritzker Prize laureate Rafael Moneo, who will explain his latest completed work, the winery for J. Palacios in El Bierzo. 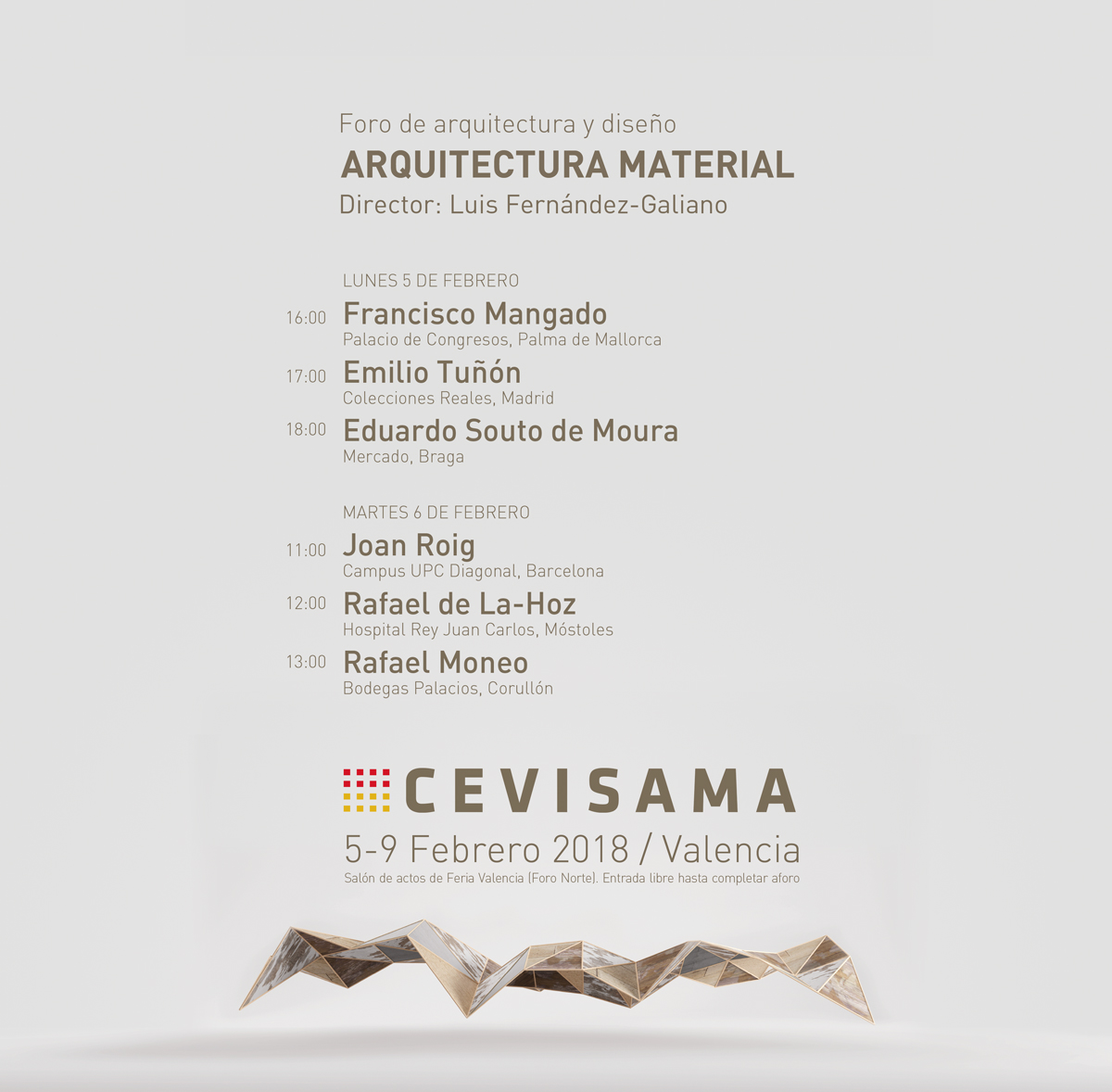 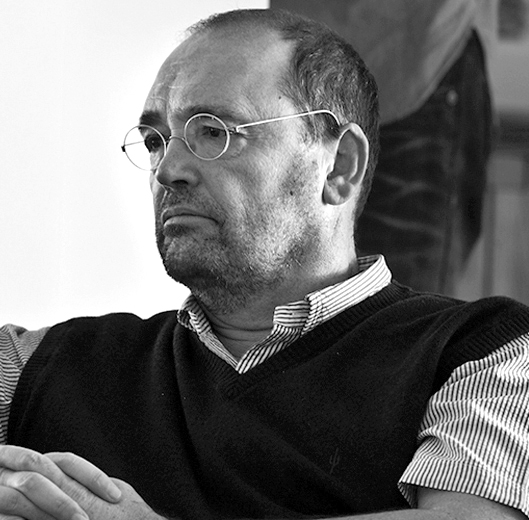 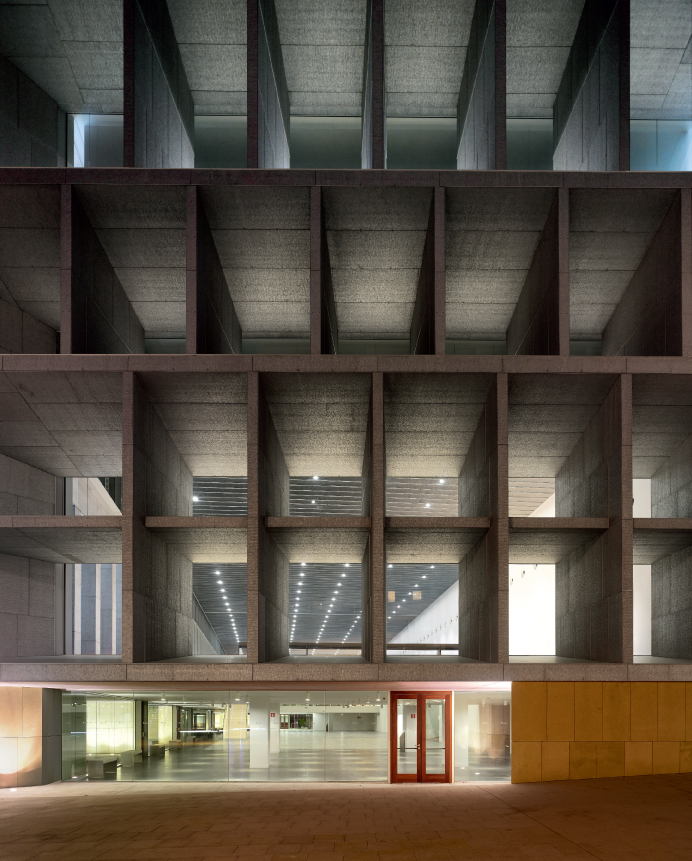 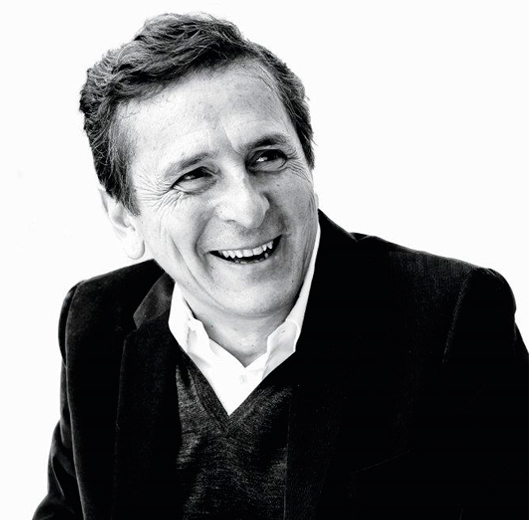 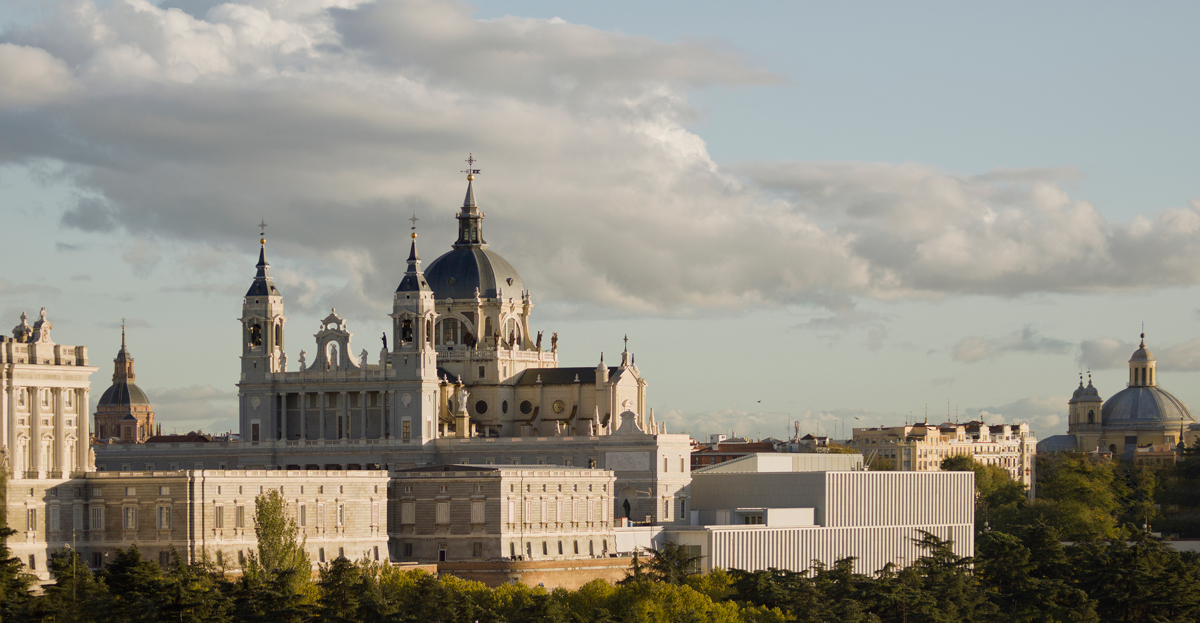 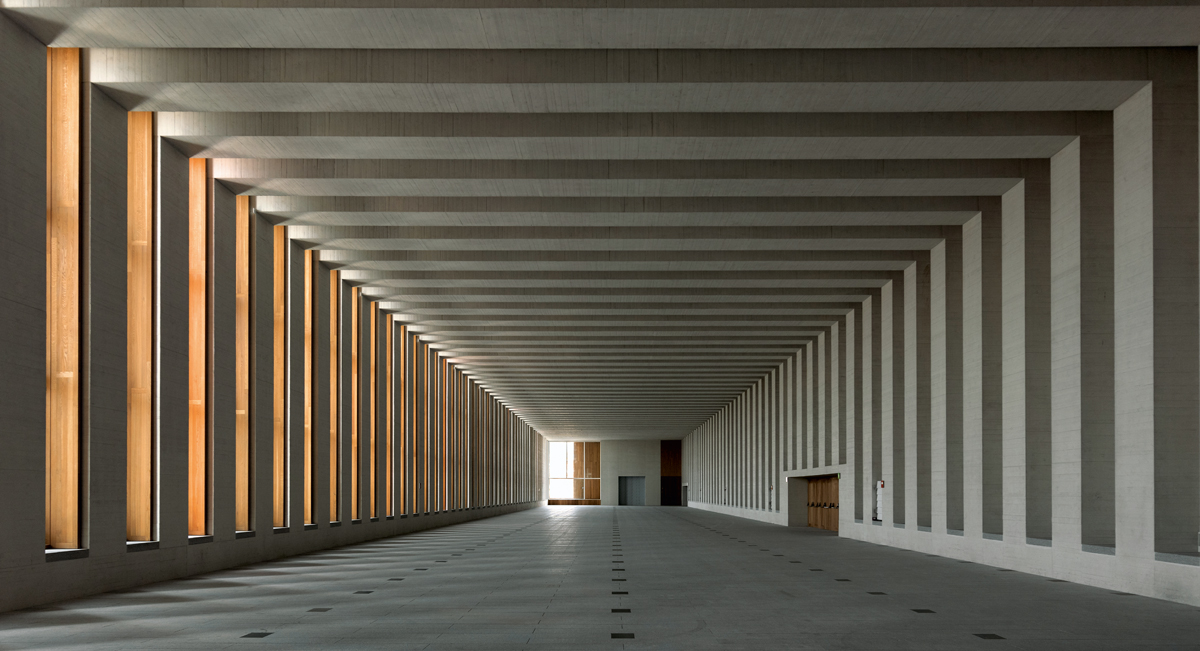 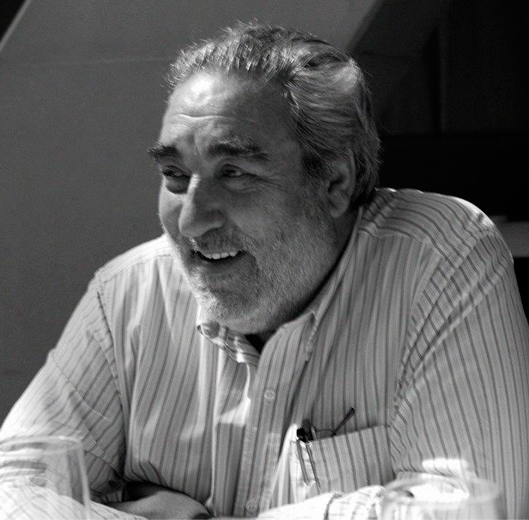 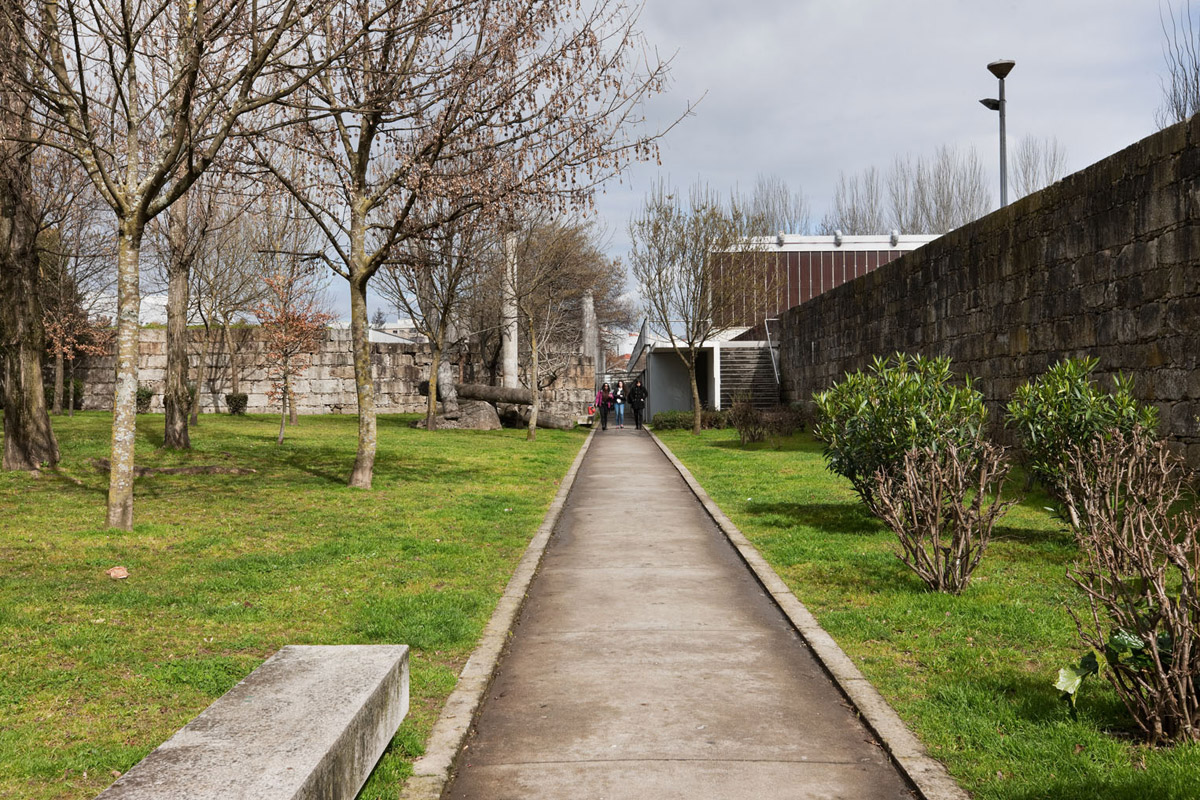 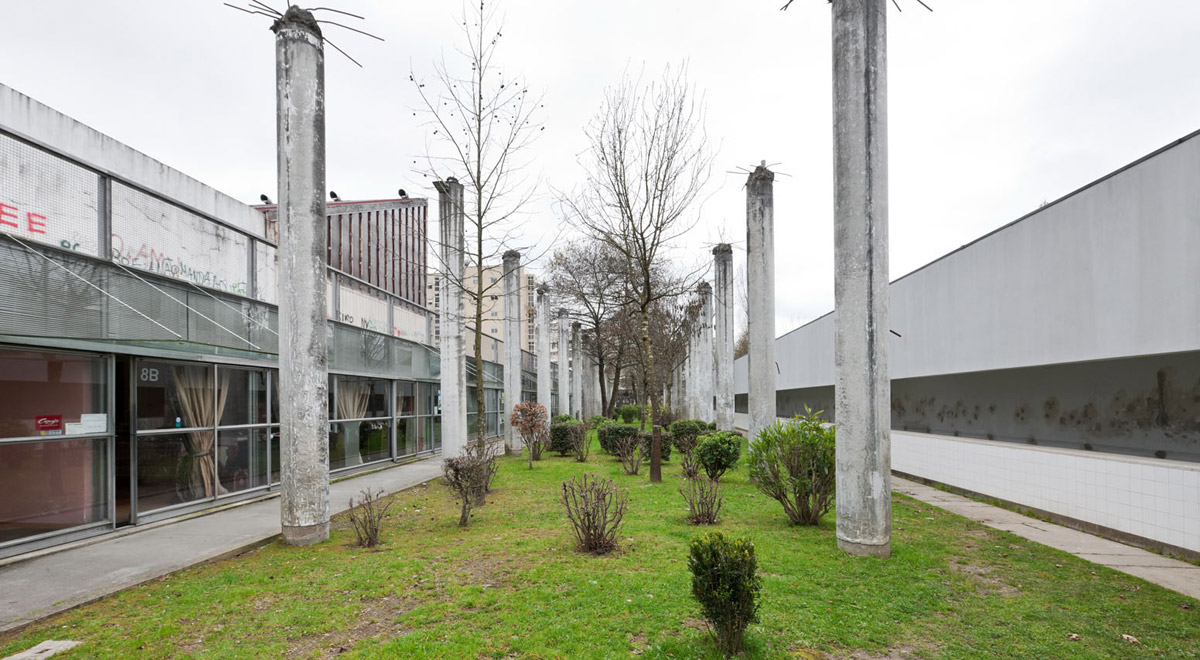 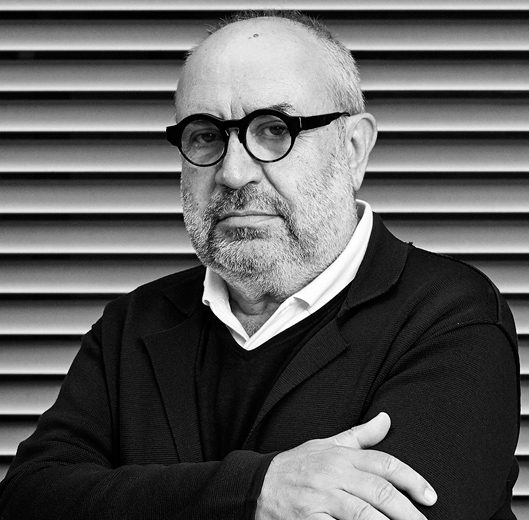 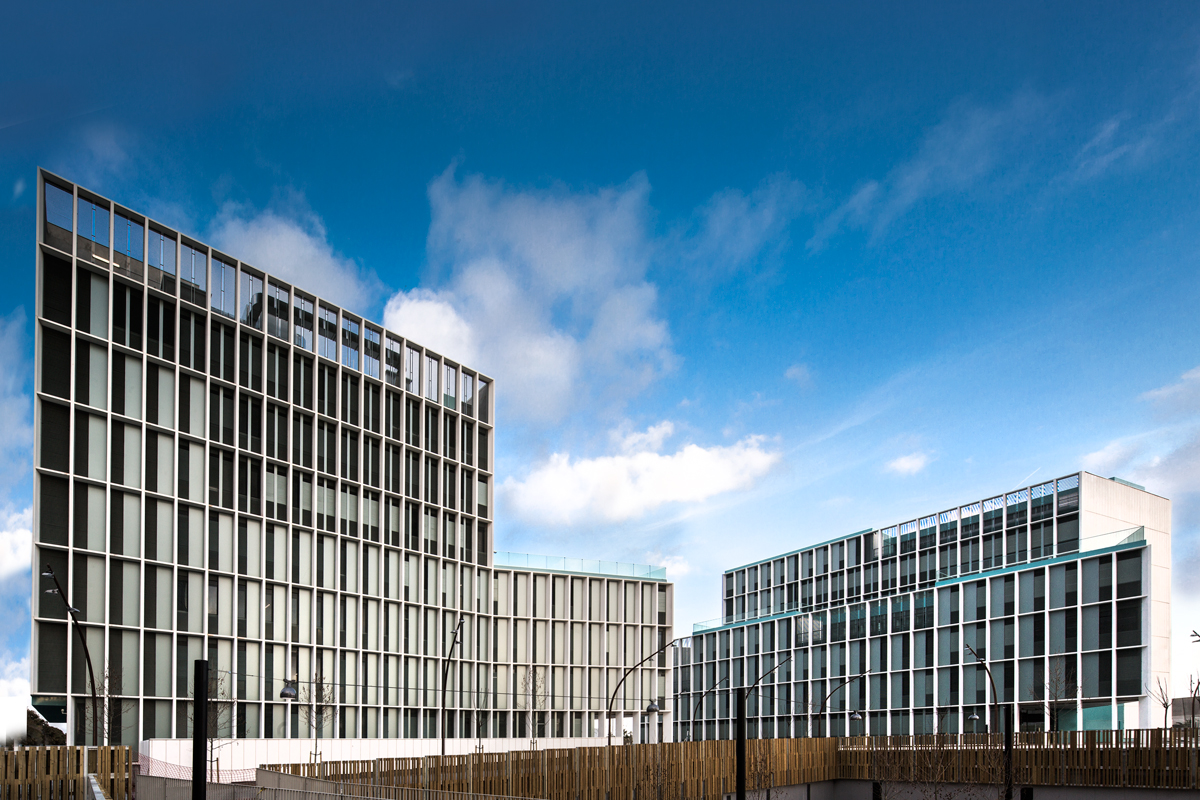 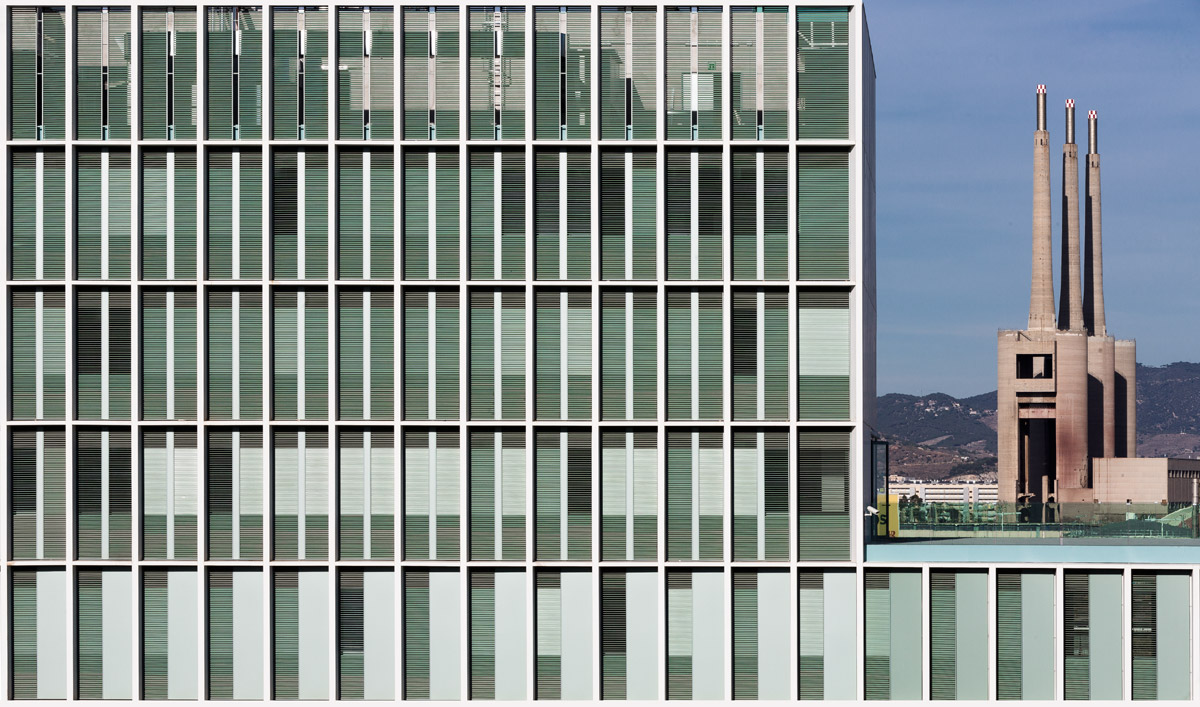 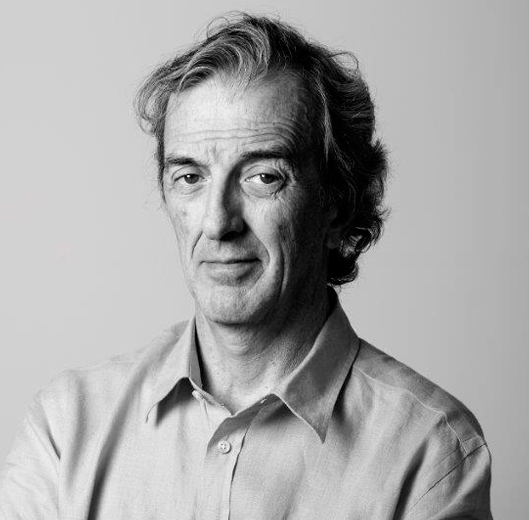 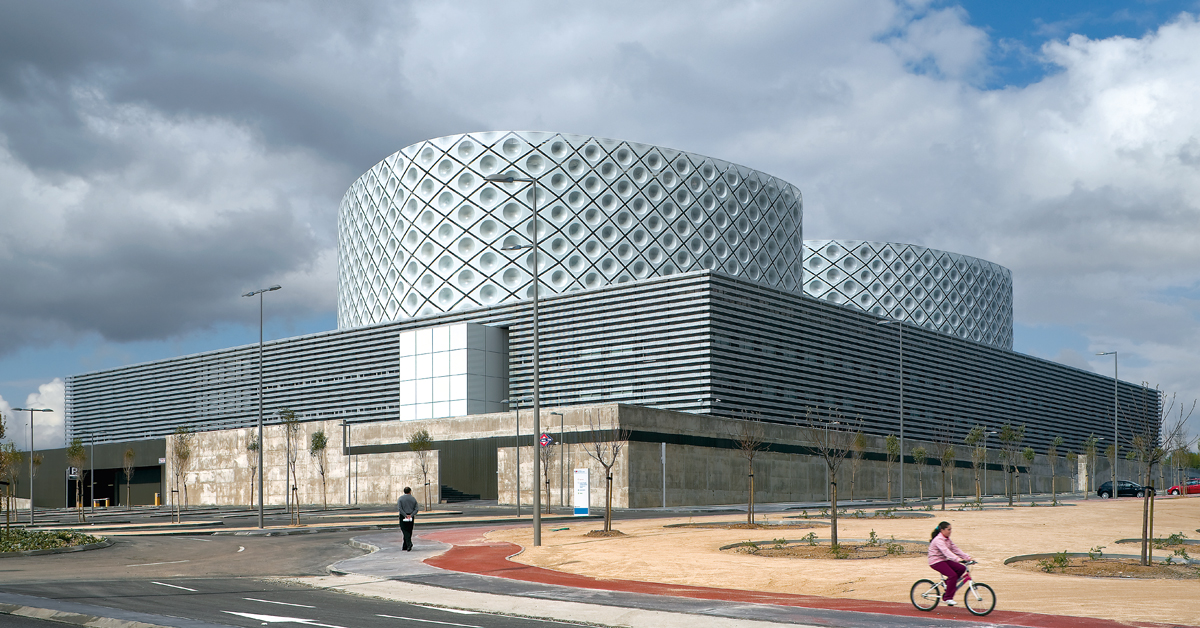 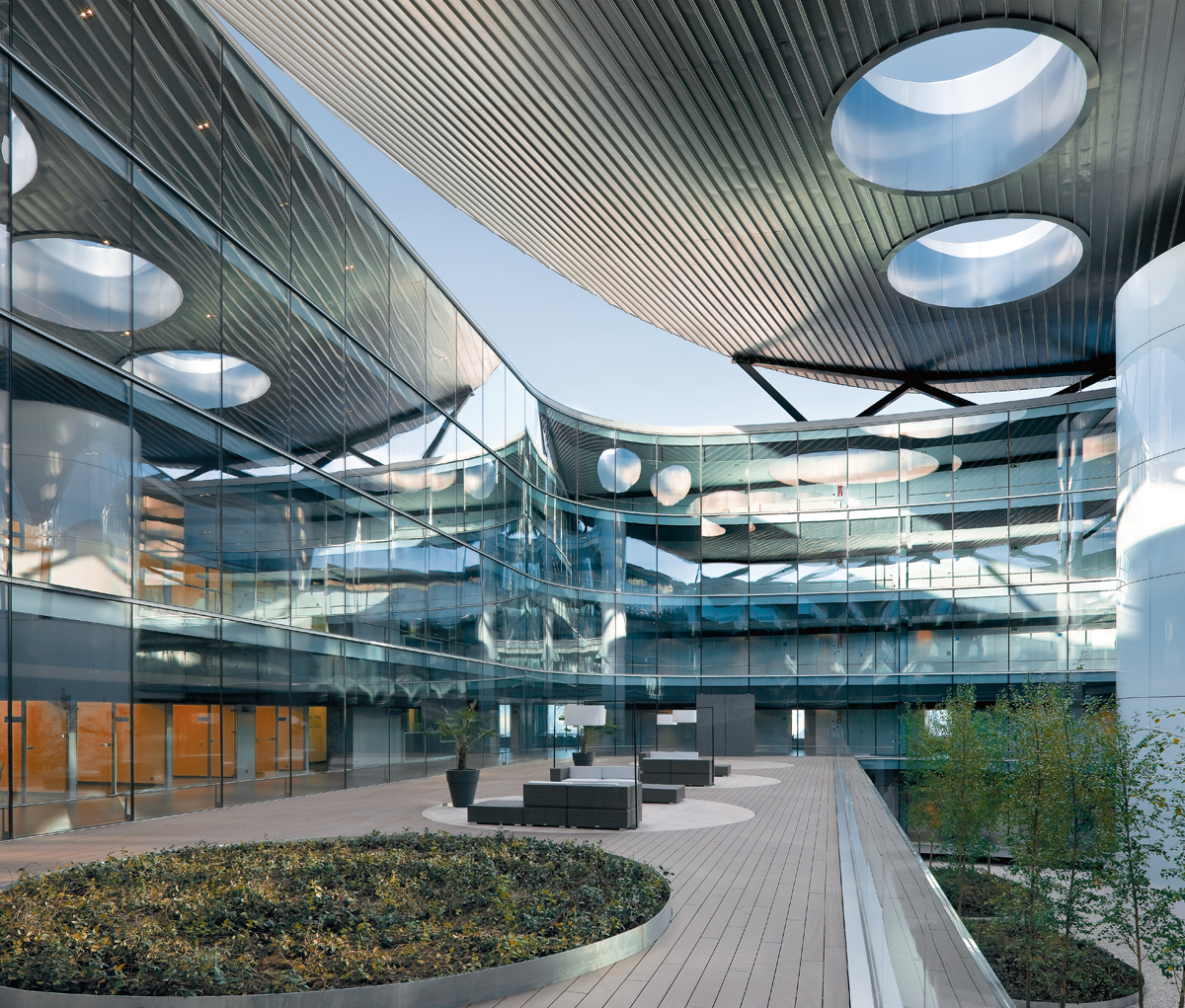 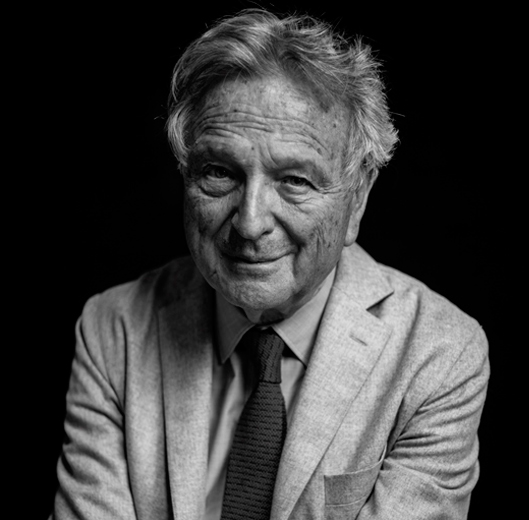 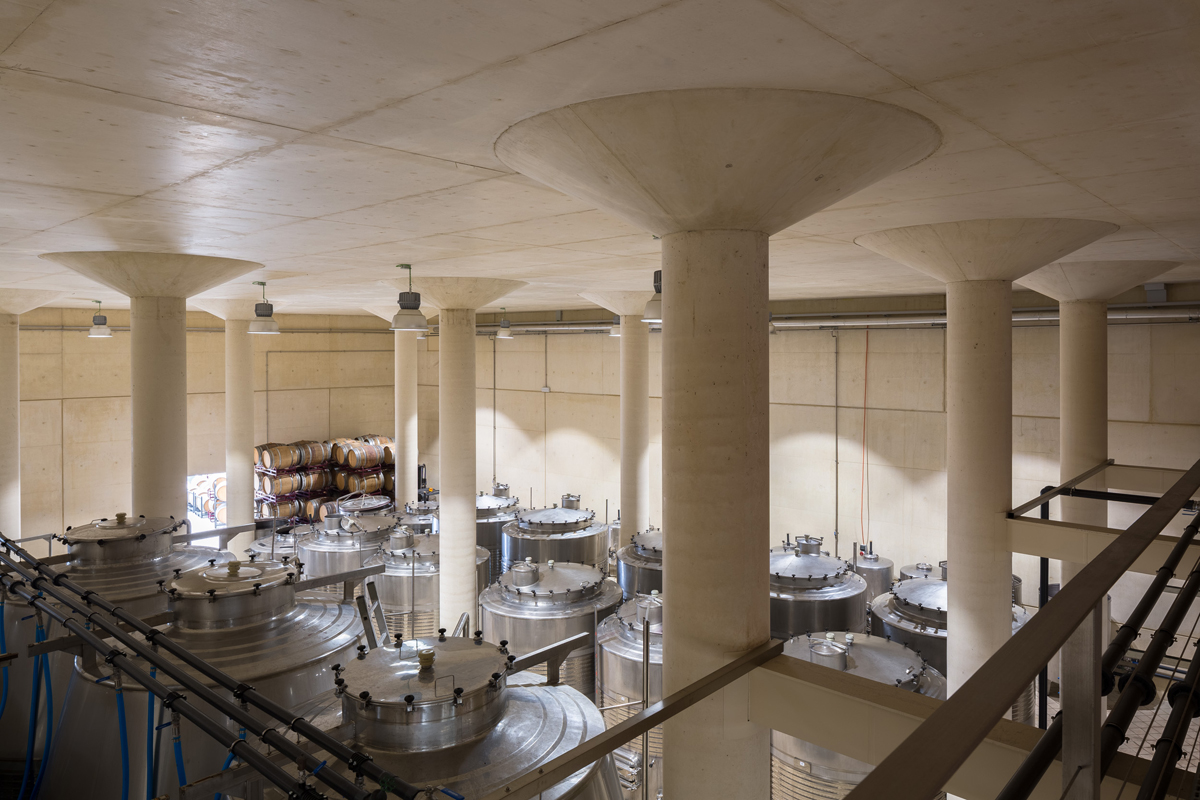 Bjarke Ingels (Copenhagen, 1974), founder of the firm BIG, has confirmed that he will be participating in the Architecture and Design Forum at the next Cevisama international ceramics fair, set for 3–7 February at Feria Valencia. Luis Fernández-Galia

Architecture is ideas and forms, but both crystallize through matter. While a building is prefigured in the immaterial geometries of the design, it takes shape in the physical world by means of materials and techniques. The intricate interplay of int

Architecture is ideas and forms, but both crystallize through matter. While construction is prefigured in the immaterial geometries of the project, it takes shape in the physical world by means of materials and techniques. This entangled relationship

Inés Lamunière Patrick Devanthéry Gabriel de Freudenreich   Switzerland   Built by raising independent structures within a thick vegetation, the campus of Dorigny extends the linear park which accompanies the banks of Leman Lake to the southwest of Lausanne. In this tree-lined context, a new pavilion has been added to the

Burgos & Garrido TYPSA   Spain   With a project titled ‘El jardín en movimiento’ (‘The Garden in Motion’), the practice of Francisco Burgos and Ginés Garrido (BGA) – in collaboration with Typsa Ingenieros Consultores y Arquitectos, GEA 21 and Laura Jeschke – has placed first in the