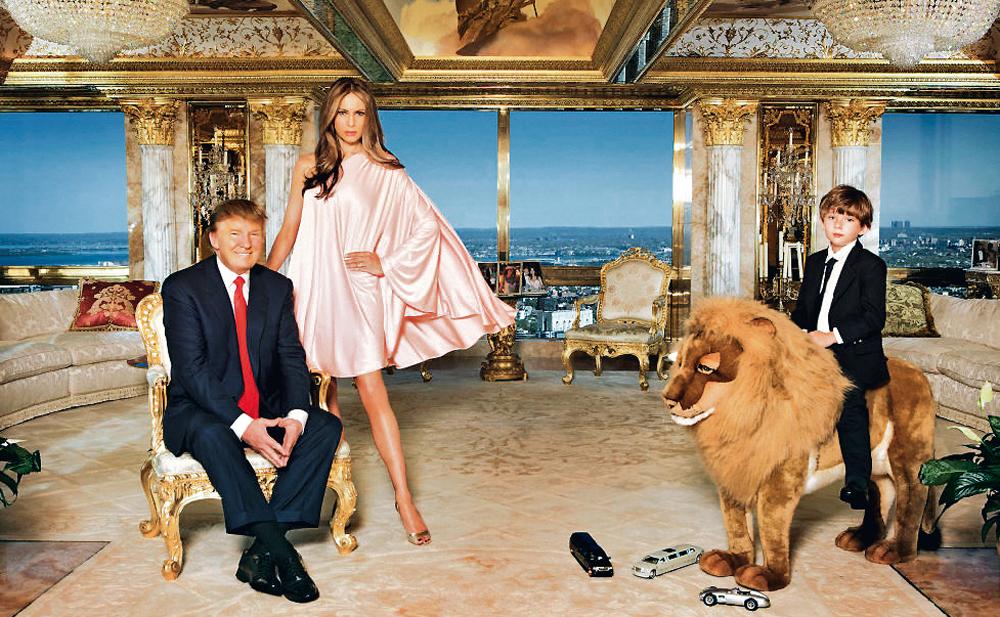 Donald Trump is old news for architects. Long before he began his career in media – let alone his meteoric political trajectory that has landed him in the presidency of the United States of America – Trump published his memoirs as a real estate developer. Written with the journalist Tony Schwartz, the autobiography – titled The Art of the Deal – described in heroic terms his battles to erect huge hotels and luxury residential towers in New York, and through its pages paraded politicians, businessmen, and celebrities but also architects and critics: from Helmut Jahn, Richard Meier, I.M. Pei, or César Pelli to Arthur Drexler, Ada Louise Huxtable, or Paul Goldberger. Vain and sassy, the then 40-year-old developer recounted his successes with an intoxicating cocktail of ambition and audacity, combining personal reminiscences of his formative years with nuggets of advice to thrive in the business world, and adding to the details of his deals, summary judgments about the countless celebrities who pepper the story: Jimmy Carter or Ronald Reagan, Mario Cuomo or Ed Koch, Aristoteles Onassis or Adnan Khashoggi, Lee Iacocca or Jay Pritzker, Ian Schrager or Barron Hilton, Bob Guccione or Hugh Hefner.

I remarked on the book at the time, and even used the title in an article on the Guggenheim Museum that compared the daring and the negotiating clout of Trump with that of Thomas Krens, who had then just wrapped up a very good deal with Basque institutions to raise a franchise of the American museum in Bilbao. Needless to say, the overbearing style of the developer was appalling to many, but this did not prevent the publication from becoming a bestseller, just like now the candidate’s rash manners have not blocked his way to the White House. His power and responsibility are going to be so immense that it may be good to remember what he wrote thirty years ago about those who dared to censure him in the more domestic sphere of architecture and urban planning.

“I don’t pay much attention to critics, except when they threaten to get in the way of my projects. In my opinion, almost all of them write only to be read and to impress each other. More, they let themselves be influenced by fashions, just like anyone else. One day it’s skyscrapers with glass facades, which they praise to high heaven. Another day they rediscover old things and all praise goes to detail and ornament of facades. What none of them has is the instinct to know what the public really wants.”

But despite these disdainful judgments, Trump acknowledged that “the power of The New York Times is amazing… and I realized that anything written by Huxtable had enormous repercussions,” so he paid attention to she who was the newspaper’s architectural critic, and then to her successor, Paul Goldberger, either luring or intimidating them with offensive letters: “My collaborators tell me not to write those letters to critics. As I see it, if they are free to say as they please about my work, why don’t I have the right to opine about them?” But Trump also knows that “a critical article can be good for business, though it hurts personally... if you are a bit scandalous, or if you like to do bold or controversial things, then newspapers will write about you… sometimes good things, other times not. But from a strictly business point of view, the benefits of such notoriety far exceed the inconveniences.”

The same has gone for Trump’s presidential campaign, with the media lashing against his candidacy but ultimately giving him the coverage that worked. In the end, the best portrait of the next president was painted by himself three decades ago: “The ultimate key of my promotional style is daring. I play with people’s fantasies. Many of them may not know how to think big, but they can be stirred up by the big ideas of others. So a bit of hyperbole is never a bad thing.” If we observe with attention the interiors of Trump Tower, where the magnate lives, and where during the month of December he has received the candidates to form part of his government, it is easy to understand how this hyperbole is transferred to the realm of architecture. 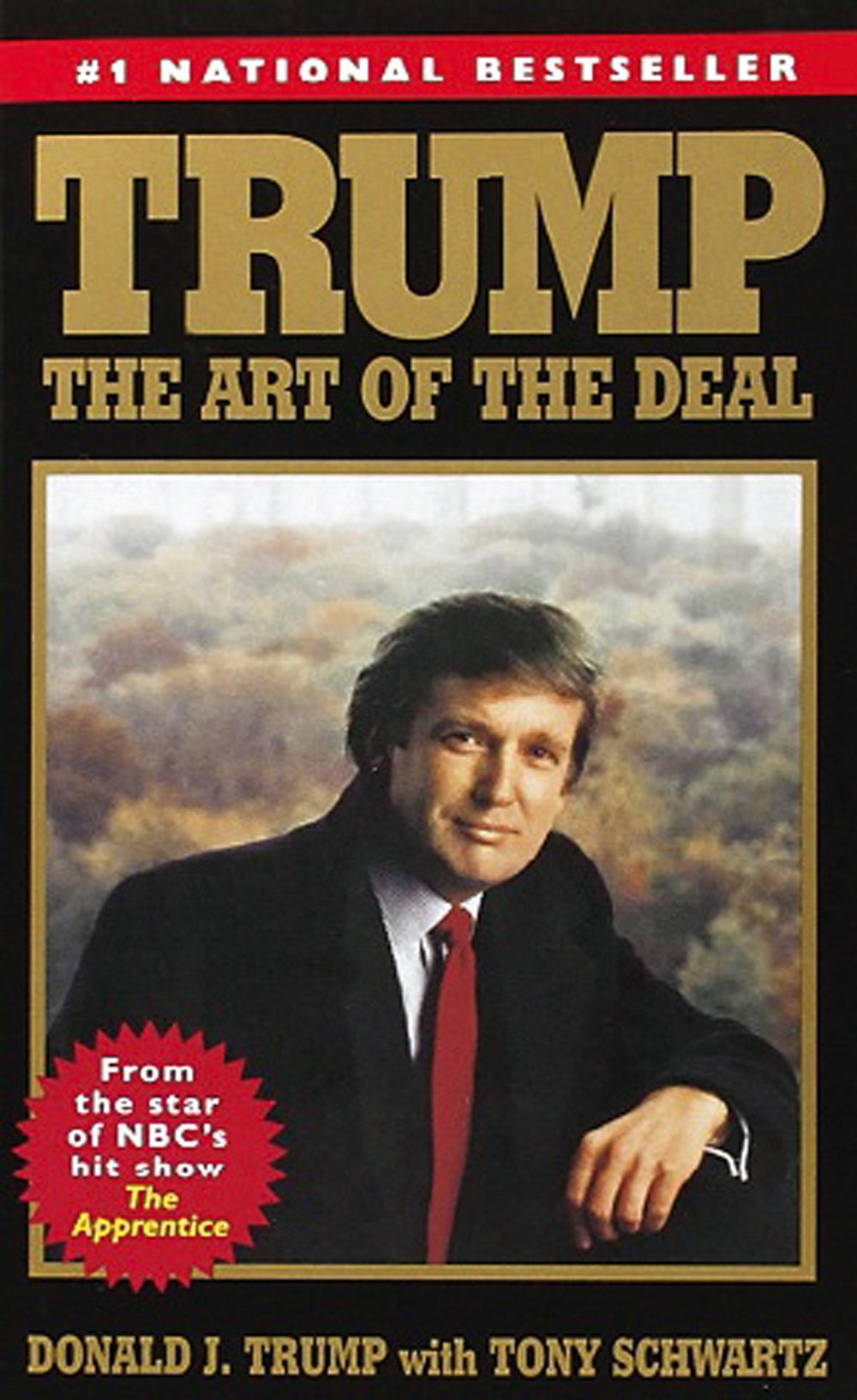 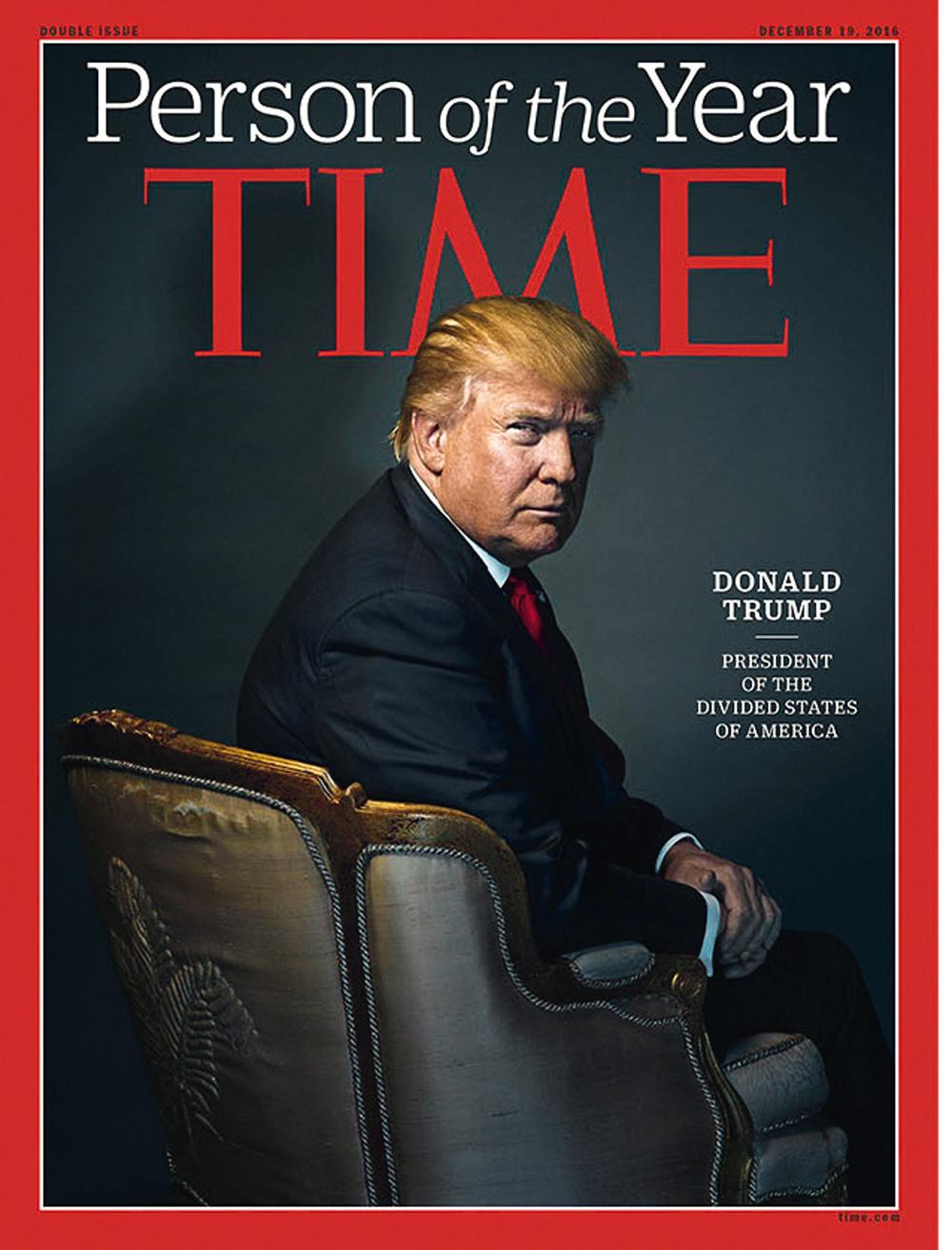 Luis Fernández-Galiano   Ai weiwei has carpeted the Tate Modern in London with 100 million sunflower seeds.  Made of porcelain and painted individually by an army of 1,600 craftsmen, the delicate ceramic seeds cover the floor of the huge Turbine Hall with a thick layer that

El País   Luis Fernández-Galiano   Tireless inventor, Miguel Fisac cherishes his patents as much as his buildings. From the hollow brick that he registered in 1952 to the prefab-rication system registered last year, on to the bone-beams, the flexible formworks or the supports for lamp