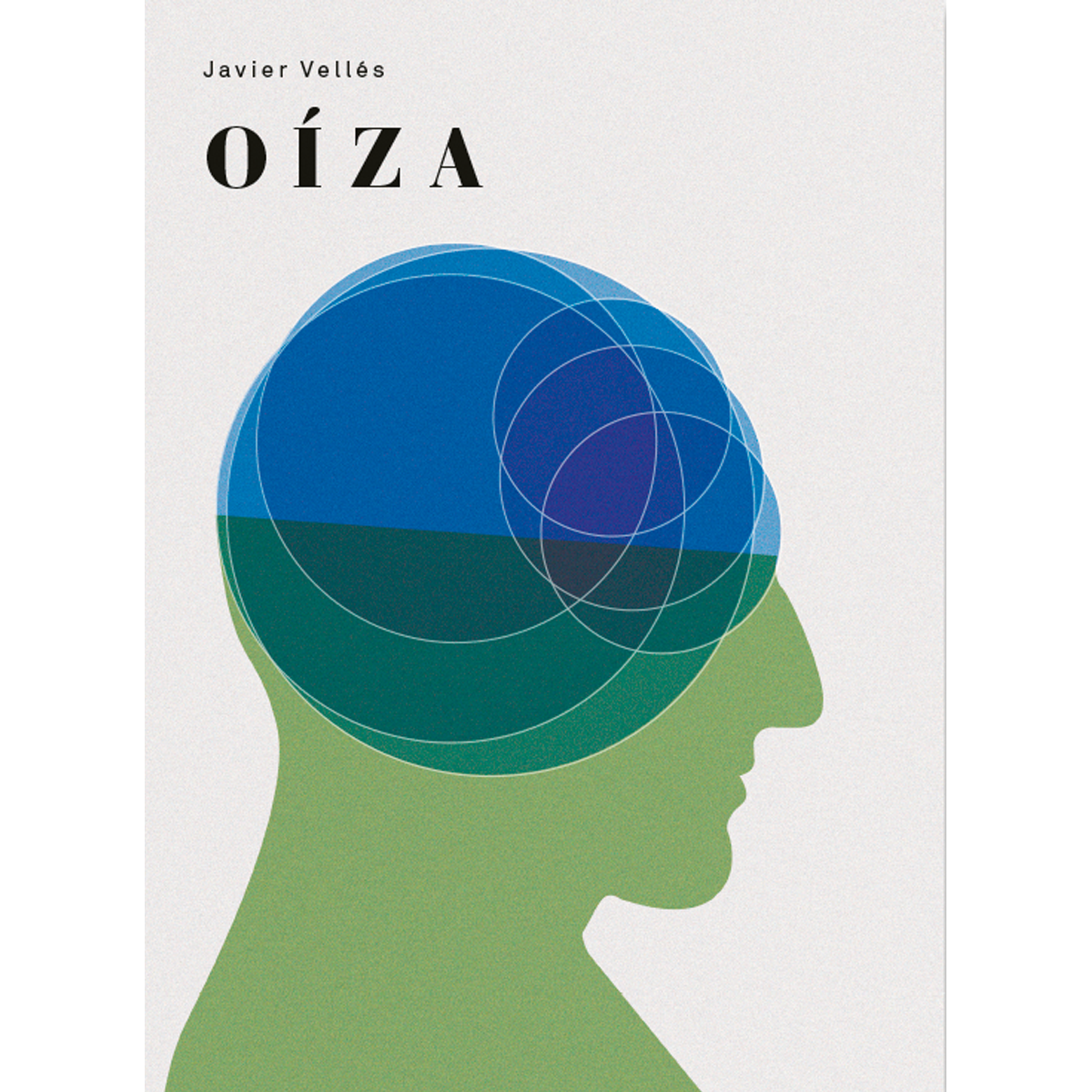 Francisco Javier Sáenz de Oíza was one of the most important Spanish architects of the second half of the 20th century, yet because his work has not been analyzed much, all we have had is a history told in fragments and legends. A new monograph now partly fills the gap, written by a prestigious architect and professor who belongs to the“inexistent Pythagorean brotherhood of Oíza disciples.”

Only partly, as it falls short of being classified as a monograph, biography, critical essay, or novel. Approaching each of these genres at some point or another, it is read with expectation and in the best of spirits by whoever lets himself unravel, page by page, the intricate relationship between Oíza’s life and work, and discover in this the narrative nature of architecture itself, with its capacity to mix the professional with the personal.

The book is iconoclastic in its hybrid format; an iconoclasm that fits the uniqueness of the subject, and which in Vellés’s accessible prose does not only draw us to Oíza and familiarize us with numerous anecdotes, but more significantly, immerses us in the processes behind key works of 20th-century Spain, such as Torres Blancas and the Banco de Bilbao building,

Coinciding with the centenary of Oíza’s birth and including preambles by Rafael Moneo (Oíza’s most prominent disciple), Antón Capitel (expert on Spanish architecture), and Juan Mera (director of the Toledo School of Architecture), this long awaited and necessary book arouses curiosity about someone still to be explored.

MAD Architects   China   A semi-transparent glass facade wraps the new volume, which contains a concert hall seating 1,600 spectators covered with a ceiling of white reflecting petals that allows lighting and visualizations be projected for musical performances...