The body in the ancient Greek art 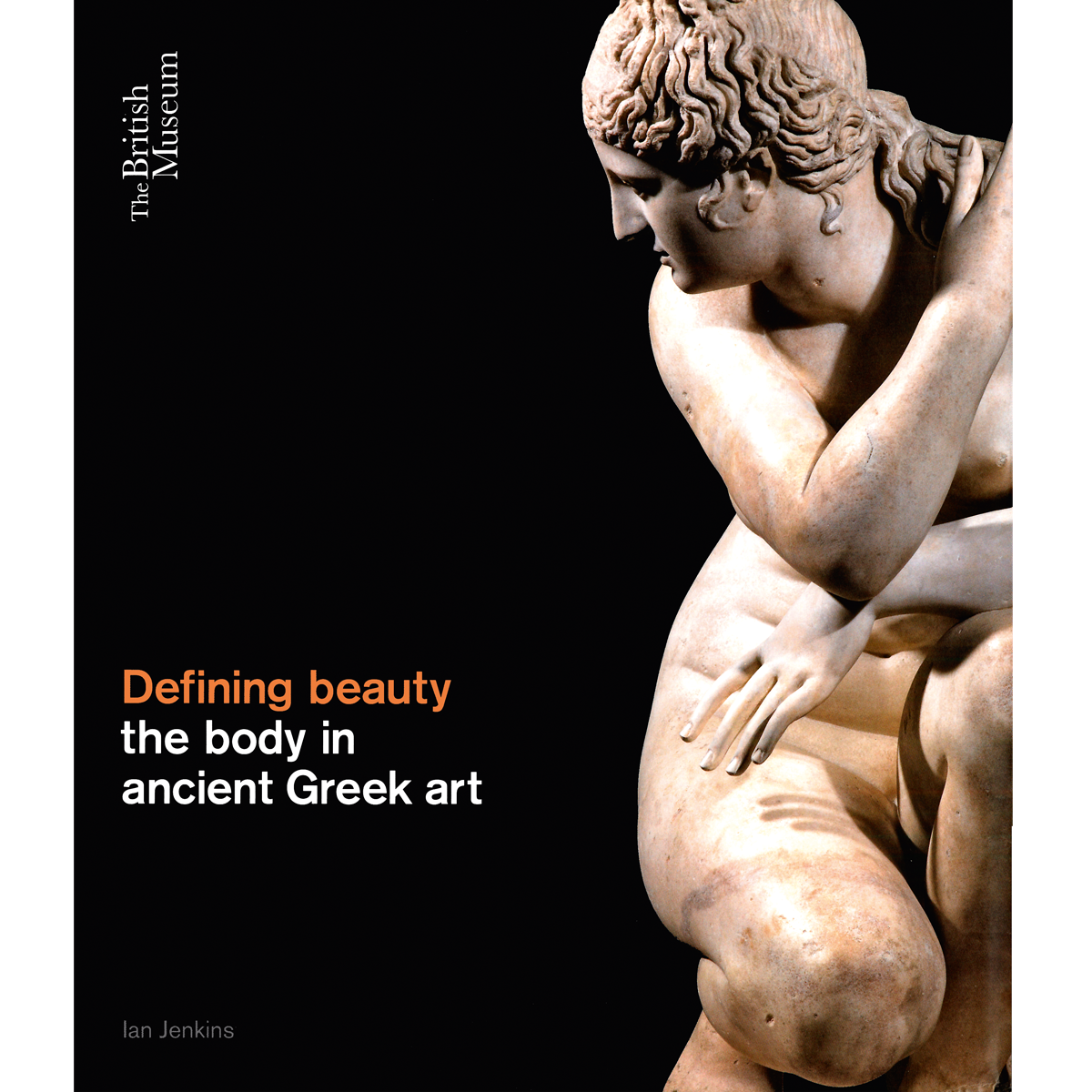 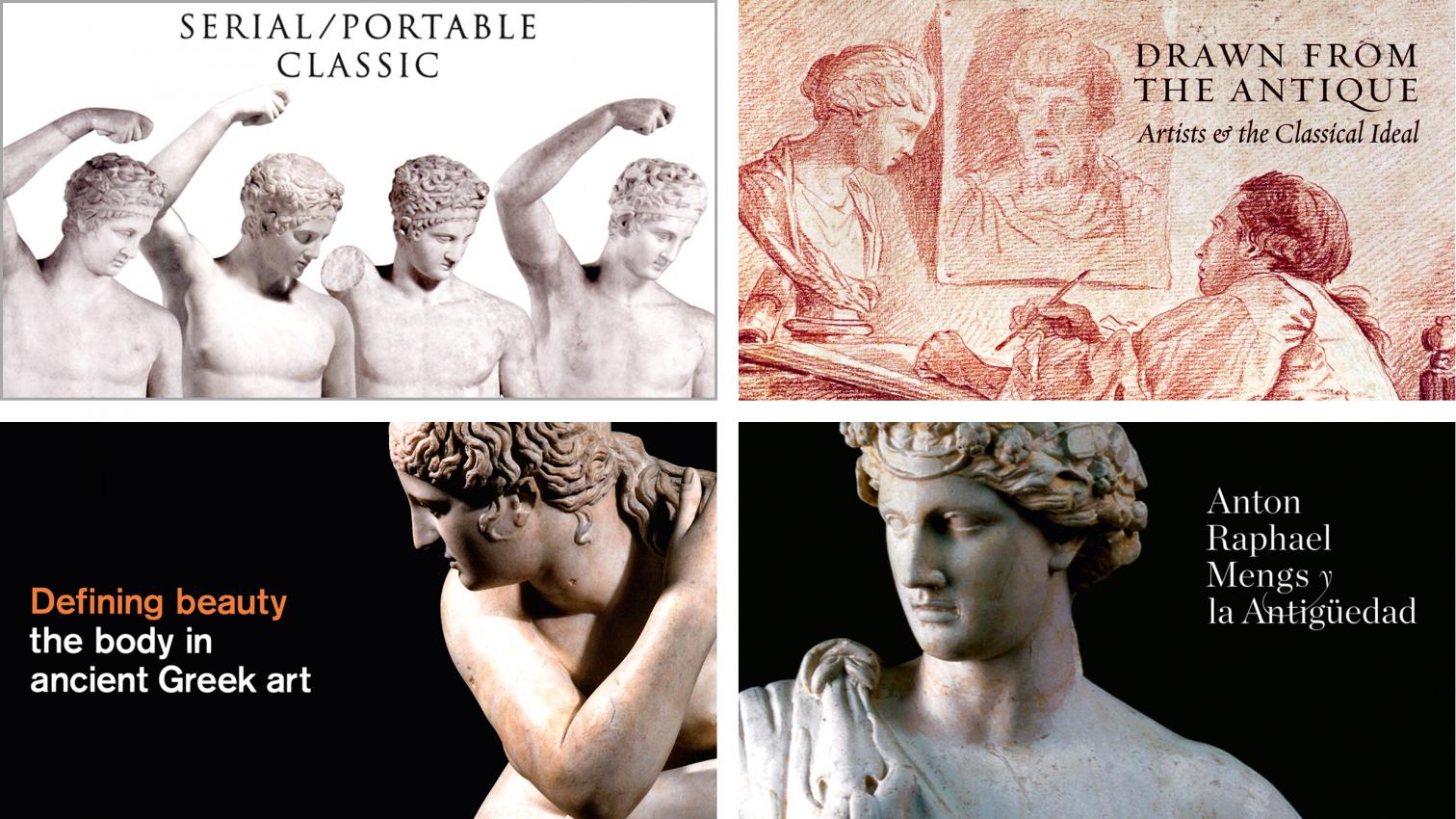 Ancient beauty still shines. A series of exhibitions has refreshed the aura of classical sculpture, and their catalogs are depositories of the knowledge and emotion that made them possible. The Fondazione Prada opened its Milan center with a stimulating show about the serial nature of Greco-Roman sculpture, and it coincided with the British Museum’s blockbuster on the body in Greek art, which also focused on sculpture; the Soane Museum presented paintings and drawings that illustrate the importance of classical sculpture in the training of artists, a theme previously addressed by the Royal Academy of Fine Arts in Madrid through the casts of sculptural works of Antiquity: four exhibitions varying in dimensions, but joined by the thread of ancient beauty.

The catalog of the Milan show, which also presents the simultaneous Venice one on ‘portable’ reproductions of classical statuary, brings together a fine group of essays explaining how both the ancient and the contemporary canon express collective values. For its part, the book published by the British Museum follows the thematic structure of its spectacular exhibition, and although the introductory texts have the historiographic rigor one would expect from the institution, the bulk of the volume goes through the sections of the show with the pedagogical spirit befitting the event’s popular reach. The Soane’s exhibition makes up for its smaller scale with erudite studies on the pieces on display, composing a fascinating pixelated portrait of how important drawing classical antiquities was in art education in the course of five centuries. This was the impulse behind the Madrid Royal Academy’s formidable project of obtaining replicas of the great canonical works of classical sculpture, carried out in the 18th century by the painter and scholar Mengs in Rome and Florence, and the catalog of the exhibition documents a practice that has survived until very recent times, but is now in danger of extinction.

In his text for the Prada catalog, Rem Koolhaas describes himself as “blessed with a classical education,” something which can still be claimed by my generation, possibly the last one that had to draw classical statues – a training for the eye and the hand in the reproduction of ancient beauty. Whether these exhibitions herald a new dawn or merely shine with the glimmer of twilight is a question only the future can answer. Meanwhile, the embers of what was once a fire continue to illuminate and warm us, on the lap of an insultingly young antiquity.

Sigurd Lewerentz   Sweden   The long path revolving around the religious projects allows Sigurd Lewerentz to think and participate in every single part of the program. Also the prestige and respect earned by his own name as a devoted, meticulous and austere architect serves to

Arqbag   Spain   On a square around which grew the municipality of Vilanova de Meià, in the comarca of La Noguera, Lleida province, the Catalonian firm Arqbag —Jordi Mitjans, Bernat Colomé, Simona Cerri, Alfonso Godoy, Adrià Vilajoana, and Marc Díaz— has turned a bui

“I look sideways, when arm and hand gesticulate and move, filling the white sheet with tracings. I neither copy nor think up anything with precision, I watch the spectacle of this decisive and occasional dance.” It was with such radical and organic v 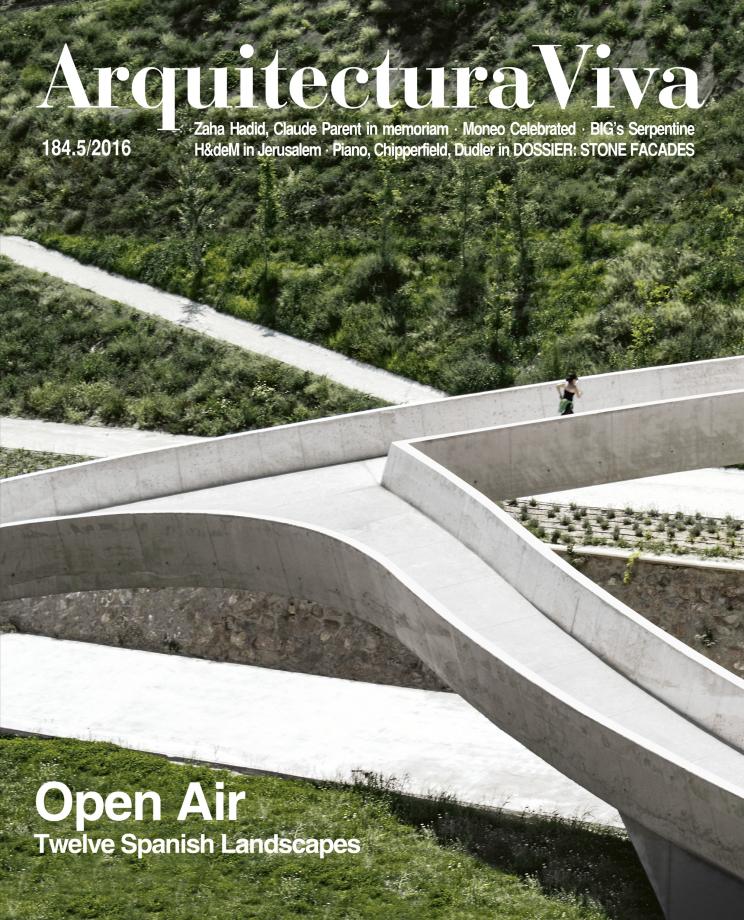