Why a dawn of technological optimism is breaking 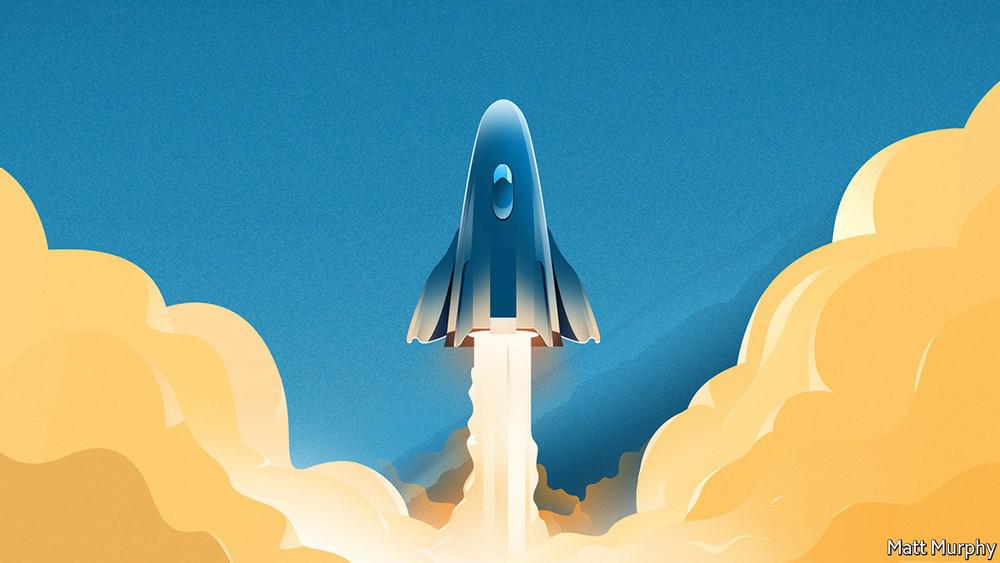 The 2010s were marked by pessimism about innovation. That is giving way to hope.

For much of the past decade the pace of innovation underwhelmed many people—especially those miserable economists. Productivity growth was lacklustre and the most popular new inventions, the smartphone and social media, did not seem to help much. Their malign side-effects, such as the creation of powerful monopolies and the pollution of the public square, became painfully apparent. Promising technologies stalled, including self-driving cars, making Silicon Valley’s evangelists look naive. Security hawks warned that authoritarian China was racing past the West and some gloomy folk warned that the world was finally running out of useful ideas.

Today a dawn of technological optimism is breaking. The speed at which covid-19 vaccines have been produced has made scientists household names. Prominent breakthroughs, a tech investment boom and the adoption of digital technologies during the pandemic are combining to raise hopes of a new era of progress: optimists giddily predict a “roaring Twenties”. Just as the pessimism of the 2010s was overdone—the decade saw many advances, such as in cancer treatment—so predictions of technological Utopia are overblown. But there is a realistic possibility of a new era of innovation that could lift living standards, especially if governments help new technologies to flourish...

The Economist: Why a dawn of technological optimism is breaking