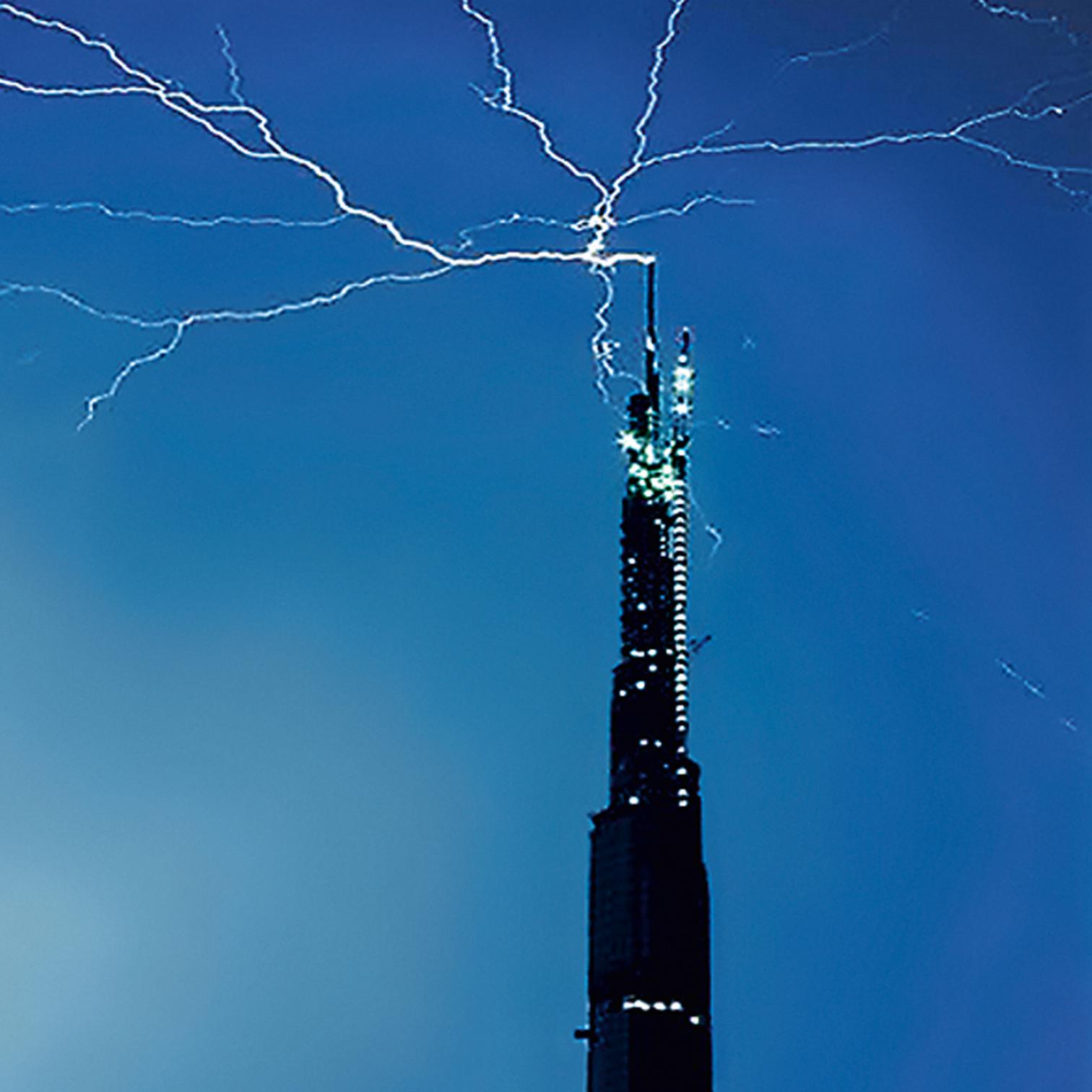 The economic storm is marked on skylines with the usual crop of twilight towers: financial wuthering heights. As in the Great Depression of 1929, or in the one after the oil crises of 1973 and 1979, the Great Recession triggered by the collapse of Lehman in 2008 is made visible with skyscrapers started in the boom years, and a new series of projects is already on the boards, ready to surpass its forbears in height or singularity. By way of example, the following pages include four works and four projects that circle the planet following the mythical course of civilizations, from the Middle East, where urban culture was born, and Europe, where it flourished, to America, the cradle of skyscrapers, and Asia, scenario of the largest urban effort ever: the Burj Khalifa in Dubai, the roof of the world, and whose designer Adrian Smith – who left SOM to set up his own firm – intends to beat with a visionary project in Saudi Arabia; The Shard by Renzo Piano in London, the EU height record until Norman Foster raises in Paris the two towers of the Hermitage Plaza; the Beekman Tower by Frank Gehry, the tallest residential building in New York, and a formal experiment comparable to the even more unexpected skyscraper by BIG in Vancouver; and the iconic CCTV building by OMA in Beijing, whose extravagance might only be exceeded by China itself with the cromlech of towers that includes two designed by Souto de Moura.

I have had the chance to visit the four towers featured here, and they all leave a bittersweet taste. The Burj Khalifa is the most antiurban object one can imagine, isolated from onlookers and tourists by a broad exclusion zone, so its dreamlike image from afar becomes hostile when near; however, the itinerary for paid visits is instructive, showing the constructive finesse of SOM, and leading to the desolate views from its top floors. No less refined is The Shard, better built than as a project, and that rises today in a non-descript area of London as a fine urban landmark, even if the way its titanic base sits in its immediate context makes one miss the weightless landing of another skyscraper by Piano, that for the NYT. Also in Manhattan, Gehry has showed his pragmatic intelligence with a tower that translates his language to high-rise construction without altering its structural logic, and that fits into the skyline with ease and distinction, although urban negotiation has disfigured or denied its condition in the disappointing base. And in Beijing, lastly, the poor dialogue of the CCTV building with its close context, aside from the arbitrary formal gesture, becomes seduction when its surprising volume is seen from the interior of the Forbidden City, OMA’s work happily becoming the logo of an institution, a city or a time: as many others, it looks better from a distance than up close. The same distance we need to survive the journey through these wuthering heights. 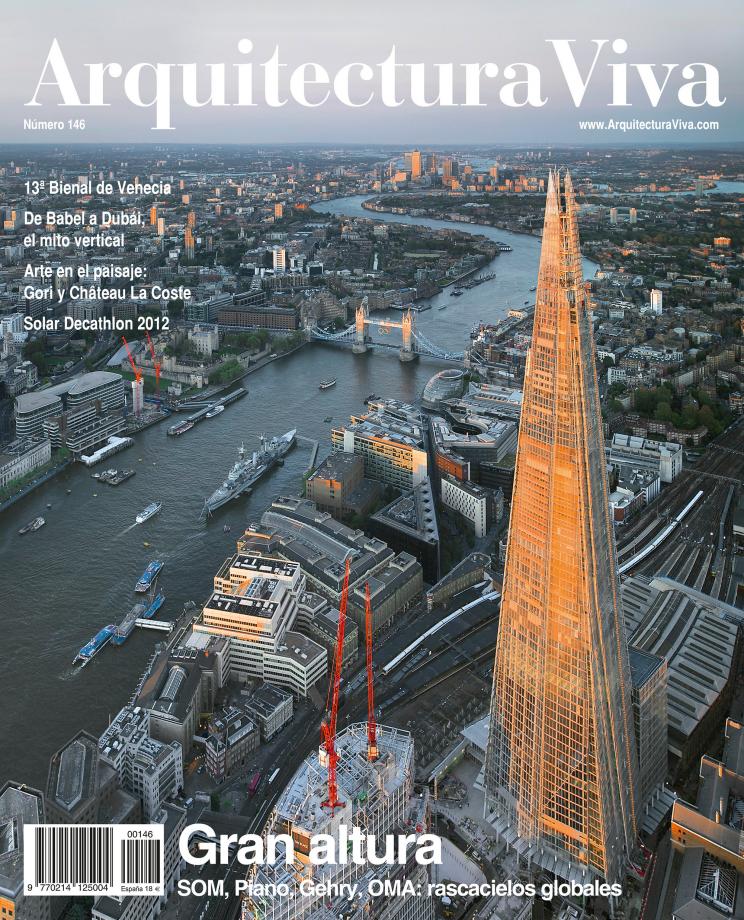