Having caught the coronavirus, one of Italy’s most renowned architects and theorists has died in Milan at age 92. Vittorio Gregotti, much admired by Spaniards since the postmodern years, graduated from the Politecnico di Milano and was in youth a militant organicist. Alongside Aldo Rossi he ended up leading the sector of those who, connecting the architectural project to history, endeavored to prioritize the city over buildings. A position he remained faithful to throughout a long career that saw Gregotti raising buildings of strong civic character, such as the Bicocca university district in Milan, the Belém Cultural Center in Lisbon, and, here in Spain, the renovated Barcelona Olympic Stadium on Montjuïc, where he collaborated with Correa and Milá, among others.

After a long illness, Luis Maldonado Ramos passed away in Cádiz on 21 August. Chair Professor of Architectural Construction and Technology at Madrid Polytechnic (UPM), Maldonado was a leader in the field of architectural restoration and rehabilitatio

A pioneer in British social housing passed away in London at the age of 88. Born in Utica, New York, in 1929, Neave Brown emigrated to the United Kingdom,where he studied at the Architectural Association and produced the bulk of his long career. Stro

One of the best Navarrese architects of the 20th century, author of icons built in the course of sixty years, died in Pamplona at the age of 87. Fernando Redón Huici earned his degree in 1957 and concentrated his career in the Navarre region, develop

A reference for Canarian architects, Rubens Henríquez died in Santa Cruz de Tenerife on 26 April. A 1951 graduate of the Barcelona school, he contributed like few others to renovating architecture in the Canary Islands, adapting the modern language t

One of the three members of MBM, a fundamental practice in 20th-century Spanish architecture, died in Barcelona at 92. The son of a prestigious educator, Josep Maria Martorell was born in the Catalan capital in 1925, attended the Institut Escola – wh

An architect of strong social commitments, Luis Miquel Suárez-Inclán, passed away in Madrid on 28 July. After graduating in 1957, Miquel traveled to Paris, where he discovered an alternative to the “humbug and hick” modernity of Francoist Madrid, and

Analyst of the Modern

The British historian and critic Peter Blundell-Jones died on 19 August. Though he attended the Architectural Association in the 1960s – marked by the utopian lyricism of Archigram – he felt no attachment to technocratic modern tradition. In fact hi 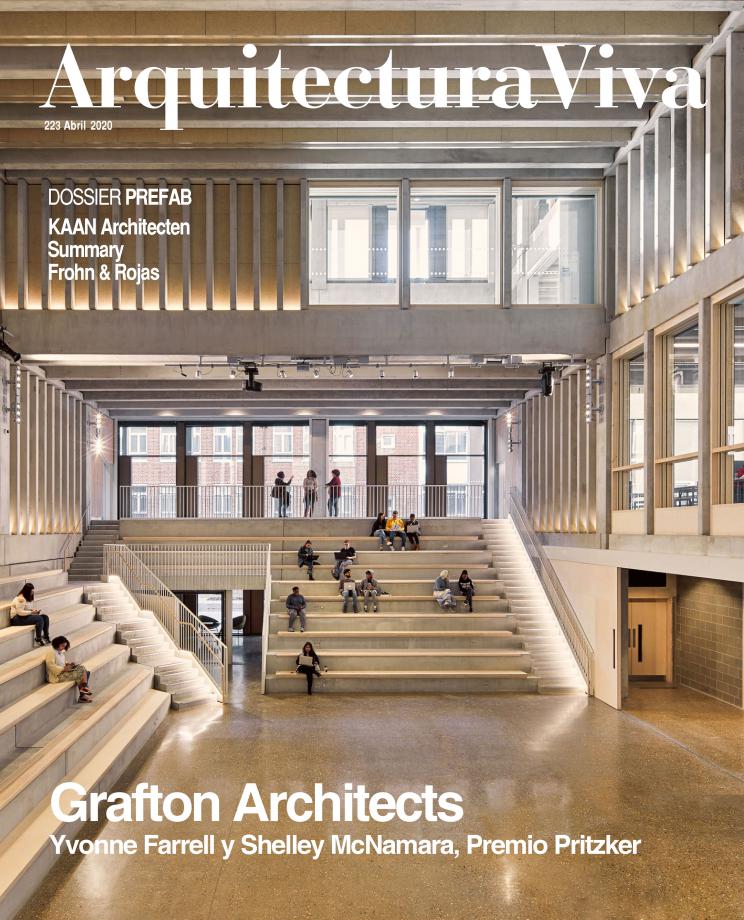