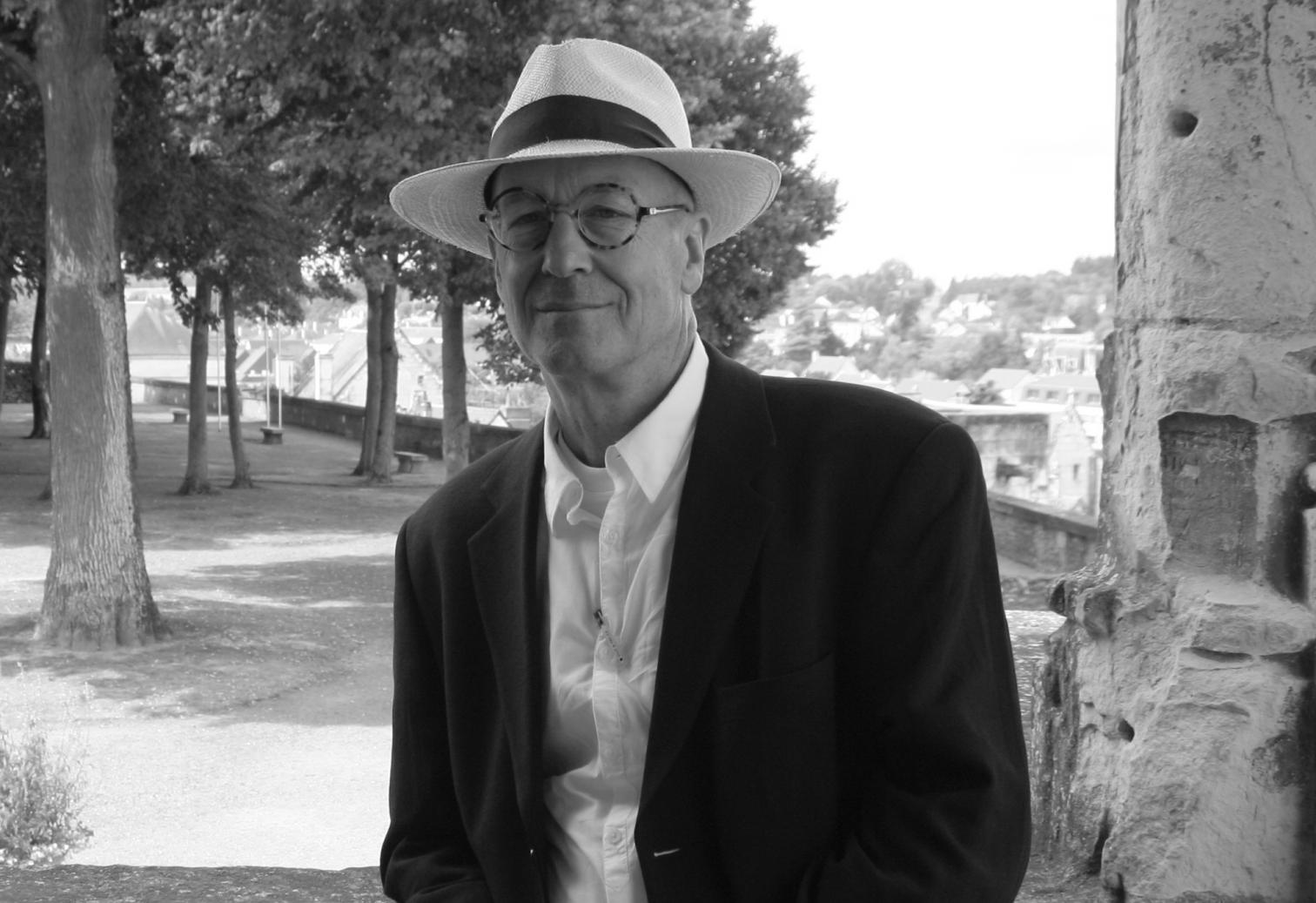 Richard Ingersoll has passed away at 72. The American architect, historian, editor, and critic was a regular contributor to Arquitectura Viva. Born in San Francisco, Ingersoll graduated from the University of California, Berkeley, was a professor at Syracuse University in Florence, and taught at Rice University in Houston, the Facoltá di Architettura di Ferrara, ETH Zurich, the Universidad de Navarra in Pamplona, and Peking University in Beijing. Editor-in-chief of Design Book Review (1983-1998), he is the author of books like Global Architecture, 1900-2000. A Critical Mosaic, Volume I: North America, USA and Canada (2000); Ticino Modernism: The University of Lugano, with Kenneth Frampton (2004), Sprawltown: Looking for the City on Its Edges (2006), and World Architecture: A Cross-Cultural History (2012), with Spiro Kostoff. Ingersoll participated in the first congress organized by the Fundación Arquitectura y Sociedad in 2010, titled ‘More for Less,’ and again in the fourth, ‘Change of Climate,’ in 2016.

Richard Ingersoll   A pioneer in the fusion of architecture with parametrics and the first woman ever to win the Pritzker Prize on her own has passed away at the age of 65.

Pylonesque Pavilion in Thap Than

Pareid   Thailand   Pylonesque combines climatic context and vernacular typologies into a semi-enclosed multi-purpose space for a primary and middle school in the Thai province of Uthai Thani, a region that experiences heavy rain seasons followed by extensive hot dry pe

Hubertus Adam   Located on top of the Girtannersberg, a hill overlooking the Swiss town of St. Gallen, the Faculty of Economics and Social Sciences is among the most significant examples of the architecture of the sixties in the country. The exposed concrete constru

Justo Isasi   Metal is the material of industry. Smelted, rolled, hardened, and polished, metal is like a parallel of glass and like its antimatter: resistent and opaque, but sensitive to water and air. As if to please a postmodernity interested in superficial att