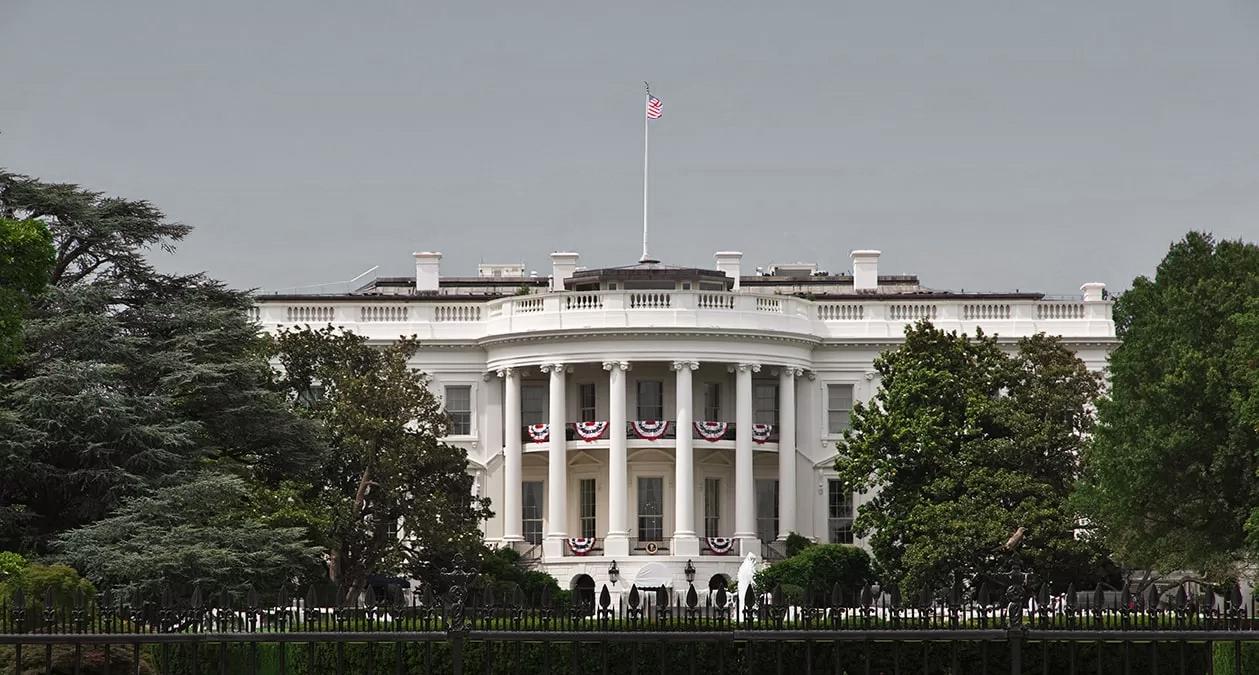 President Biden ordered the revocation of the Executive Order, “Promoting Beautiful Federal Civic Architecture,” signed by former President Trump on December 18, 2020. The Trump order, mandating the preference for “traditional and classical architecture” in the design of new Federal buildings, prompted objections across the architectural community against prescribing any official style for government buildings. Trump White House was planning to issue such an executive order in February 2020.

The revocation was one of a series of orders that were overturned yesterday, including one which had sought to bar federal funding to U.S. cities deemed “anarchist” by the Trump White House. Read President Biden's full order here.

On February 25, the AIA issued a statement commending the act. Read the AIA's full statement here. 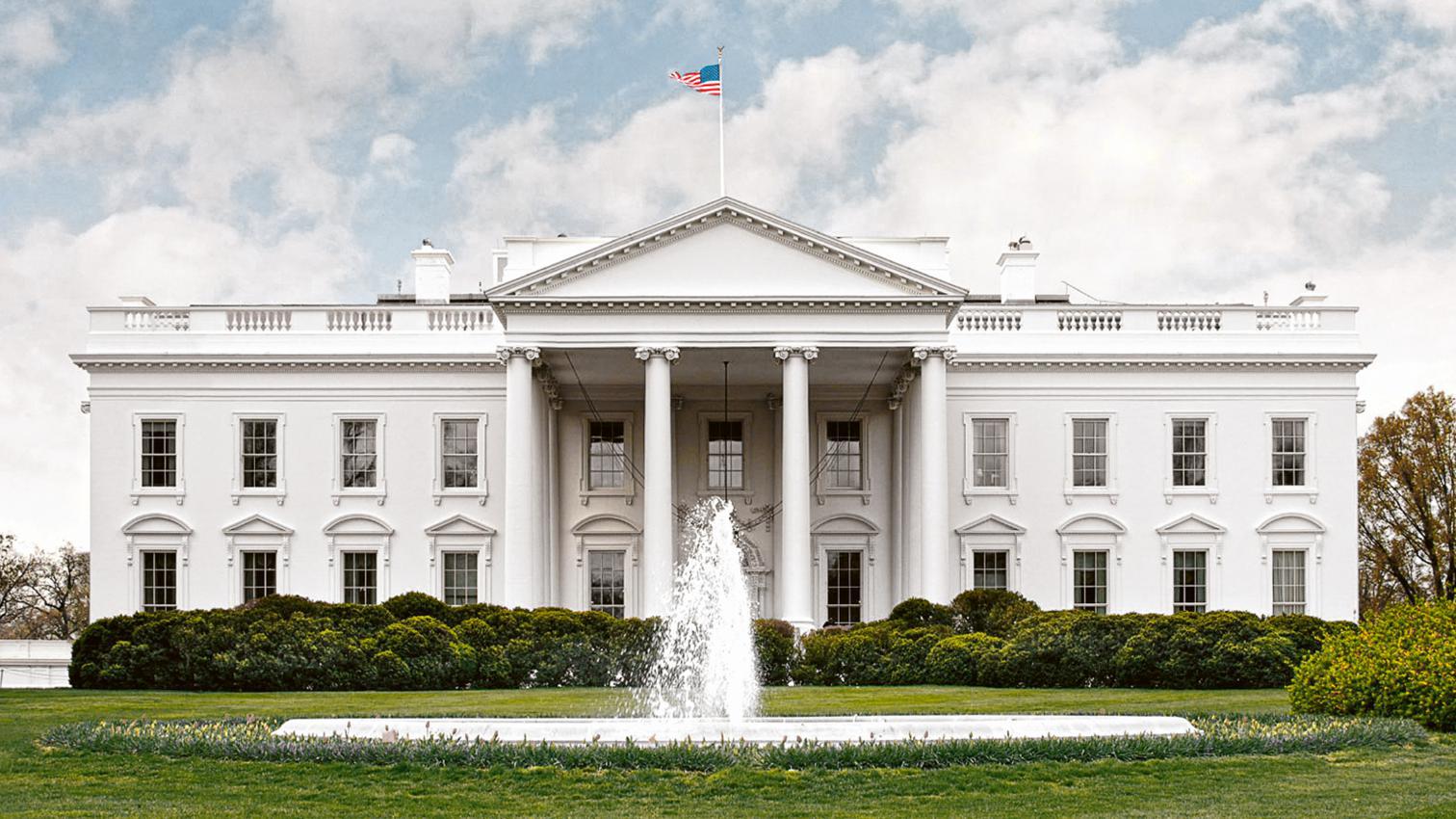 Donald Trump proposes architectural classicism as the default style of federal buildings. A draft executive order obtained by the magazine Architectural Record sets a list of rules for architecture commissioned by the government. The document – titled ‘Making Federal Buildings Beautiful Again,’ paraphrasing his campaign slogan ‘Make America Great Again’ – explains that the Founding Fathers of the United States chose the architecture of democratic Athens and republican Rome for the first federal buildings because it perfectly expressed the new nation’s self-governing ideals, and defends embracing classicism for future constructions, and even for the upgradings of existing ones. The only exception would be regionalist traditionalism in areas where this architectural language is firmly rooted, one case being Spanish colonial in states like Florida or California, but projects would still always have to be implemented in a premodern language.

“I’ve seen things you people wouldn’t believe.” This line of the replicant in Blade Runner referred to robotic battles in remote worlds, but it wouldn’t be a stretch to apply it to phenomena we are living right now which, indeed, are pretty hard to b

Luis Fernández-Galiano   The year 2021 begins with three black swans, sounding like drum beats after the Christmas truce: the assault on the United States Capitol by a mob devoted to still-President Trump, the historic snowstorm that has paralyzed Spain, and the sudden spike

Michael J. Sandel   When the coronavirus pandemic hit in 2020, the United States, like many other countries, was unprepared. As the contagion spread, the wealthiest country in the world found itself unable to provide even the medical masks and other protective gear that

Luis Fernández-Galiano   The critical intelligence of Diller Scofidio Renfro is expressed through a lyrical language. Though in the first installations and videos of Elizabeth Diller and Ricardo Scofidio – from Para-site in 1989 at the MoMA to Overexposed in 1995 at the Ge