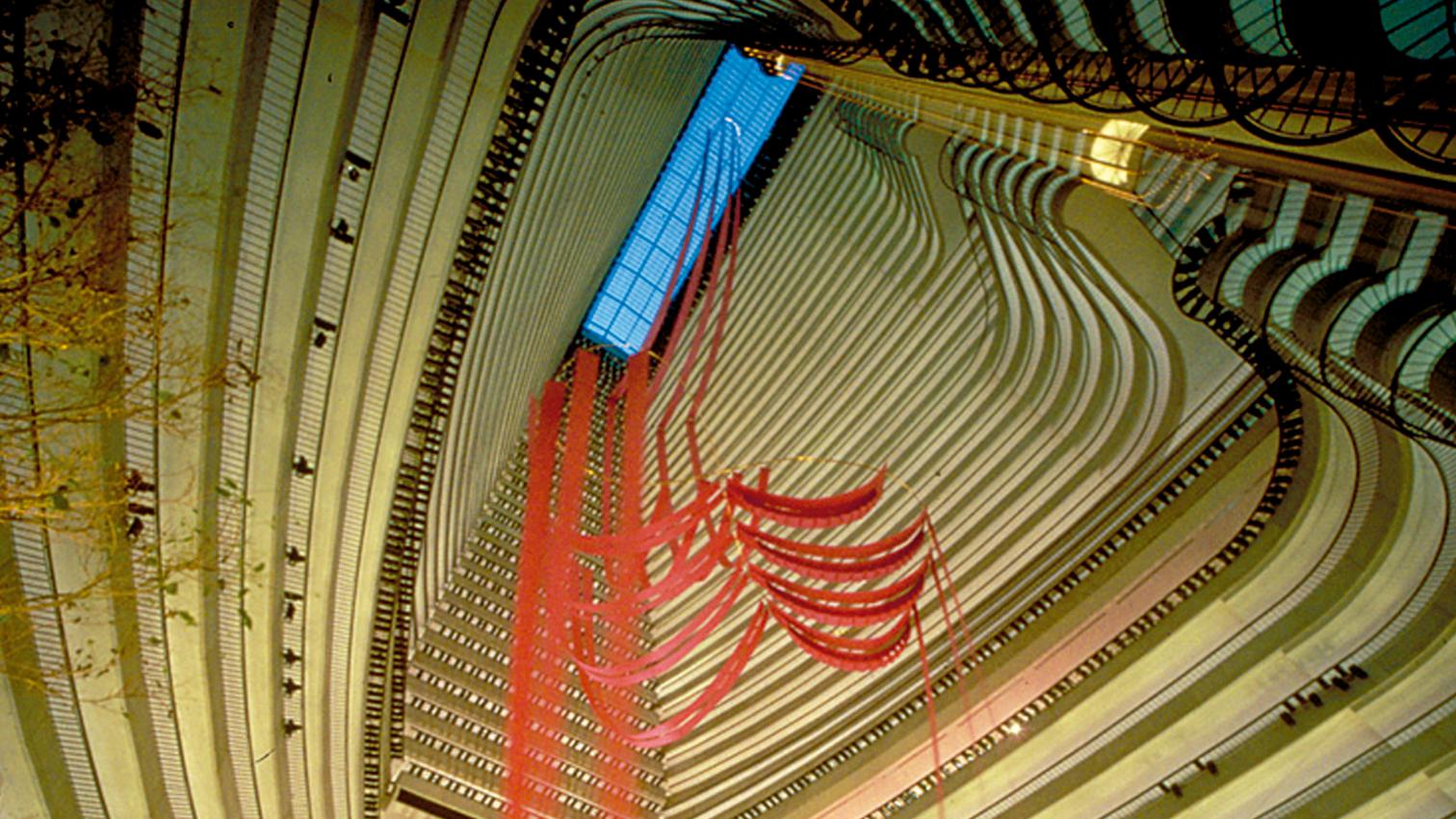 A is for Architecture

What else? Clearly architecture has a new importance in the culture at large. Although this prominence stems from the initial debates about postmodernism in the 1970s, which centered on architecture, it is clinched by more recent developments, such as the great inflation of design and display in so many aspects of consumer capitalism today – art, fashion, retail in general, corporate relations, and so on. Yet the significance granted architecture also has a compensatory dimension: in many ways the architect is our latest figure of the artistic genius, of a creator endowed with magisterial vision and worldly agency in a way that is not available to the rest of us in mass society; in this sense the celebrity architect is the contemporary version of the mythic artist of old. (I think true, for example, that, despite the great gap between vanguard architecture and everyday building, a given person on the street is likely to come up with the names of a few architects but not of a few artists or writers.)

The often paranoid structure of architectural discourse today – the manner in which visions of grandeur alternate with feelings of impotence – also points to the compensatory dimension of the status of architecture today. “Since the early 1990s the market has ruled, so the only tool we seem to have left is seduction,” Kamiel Klaasse remarks. “This creates the un pleasant condition of dependency. Architects combine arrogance with impotence; we are beggars and braggarts.” “These days architects can do everything and, at the same time, nothing,” Maarten Kloos adds. “Architecture has become an amorphous, evasive concept that just hangs like a scent in the air or the last fad”... [+]

From Point to Pixel

The Rest is Silence

Manuel Aires Mateus   I believe it was John Cage who once told me, “When you start working, everybody is in your studio – the past, your friends, enemies, the art world, and above all, your own ideas – all are there. But as you continue painting, they start leaving, one b

Architecture and Automobile, a Modern Story

Jorge Sainz   In Italian, the automobile is la macchina, par excellence. This can give an idea of how important the invention and development of this type of vehicles was in the evolution of the entire industrial culture, and in particular that of the 20th century

Kazuyo Sejima & Associates   Japan   The headquarters of Yoshida Printing, located in a business area near Tokyo, house different multifunctional spaces to concentrate, in a flexible manner, the offices of the Japanese company and spaces for special events. The plot, rectangular in shap

Herzog & de Meuron   China   The former Central Police Station and Victoria Prison, located in Hong Kong Island, is a walled compound of heritage buildings established by the British after 1841 as the colony’s main police station, magistracy, and prison. Today the site is one of 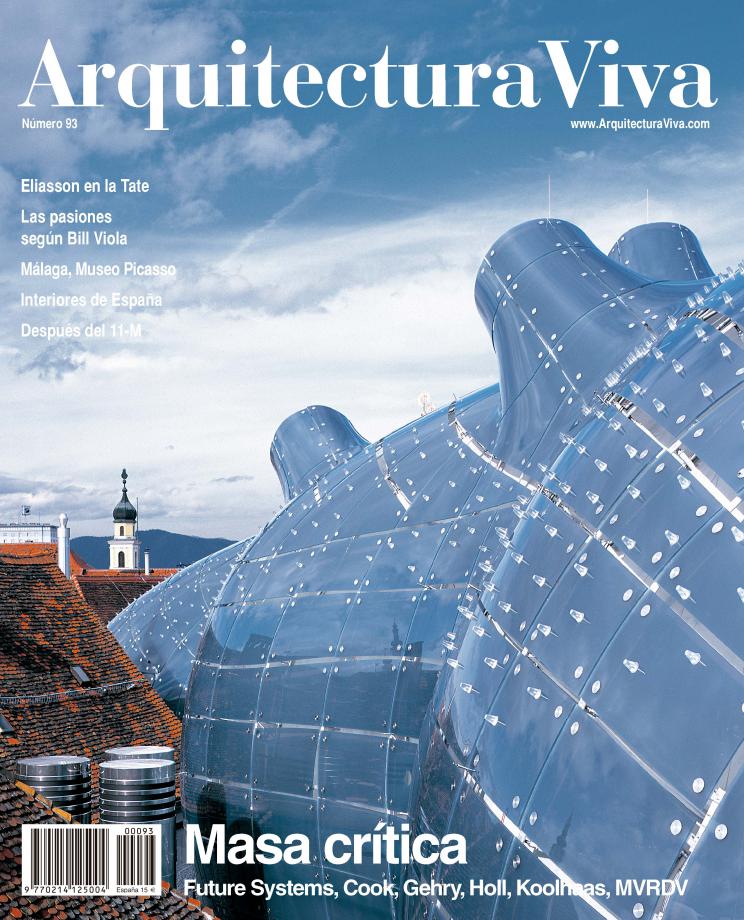