Architecture and Automobile, a Modern Story 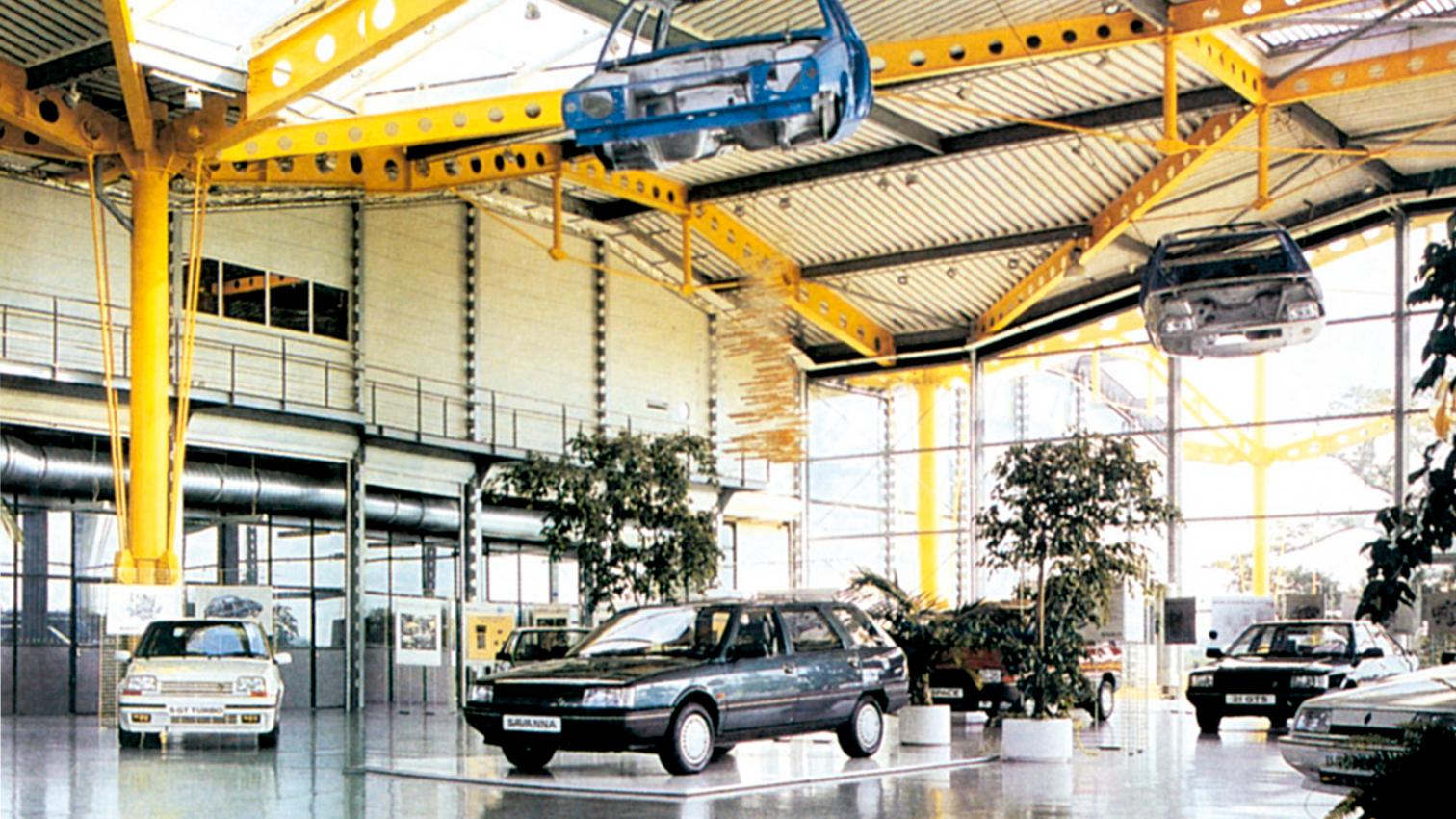 In Italian, the automobile is la macchina, par excellence. This can give an idea of how important the invention and development of this type of vehicles was in the evolution of the entire industrial culture, and in particular that of the 20th century. And within this culture of modernity, architecture has also been influenced by the new concepts that have been introduced by this individual, autonomous and dynamic machine.

An unlikely parallel could be traced between the development of machines from the beginning of the Industrial Revolution and the evolution of architecture, spurred above all by the wide range of possibilities provided by the new building materials. Of course, the ultimate invention was the steam engine, but its most significant application came up when this large, heavy and stationary machine was loaded onto a cart, connected to wheels resting on rails, and became a locomotive. And so the railway radically transformed the notions of space and time in industrialized countries during the second half of the 19th century... [+]

All Buckminster Fuller in Madrid

Jorge Sainz   A great draftsman, prolific architect, and industrial designer, Michael Graves was the most successful but also the most criticized master of postmodernity.

From Industry to Car Culture

Hal Foster   A is for Architecture What else? Clearly architecture has a new importance in the culture at large. Although this prominence stems from the initial debates about postmodernism in the 1970s, which centered on architecture, it is clinched by more recen 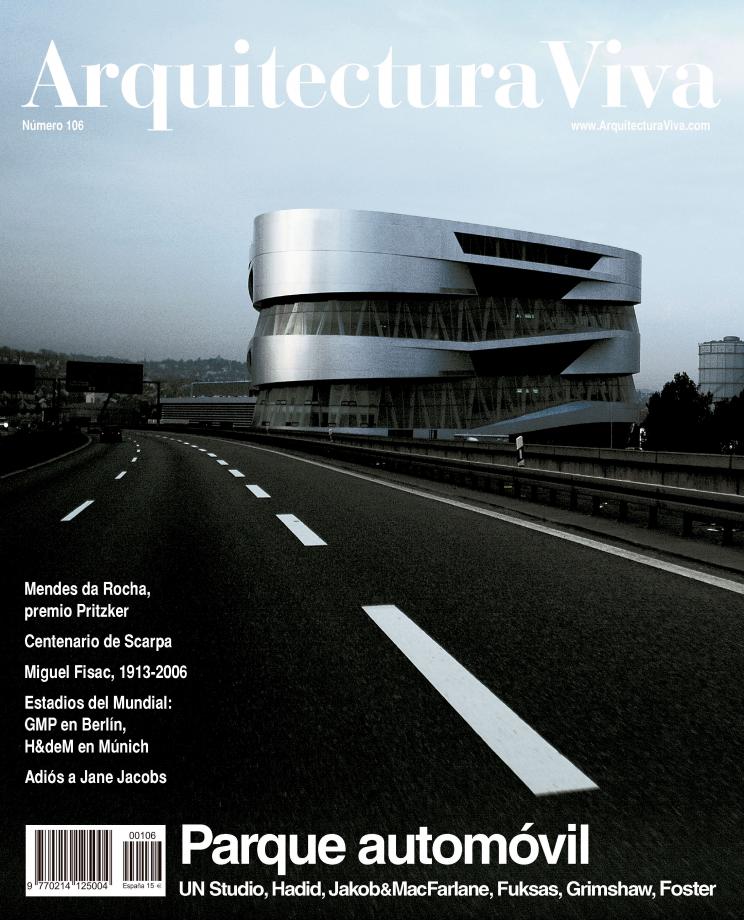