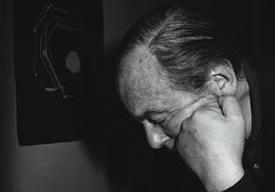 Geometry, matter and form are the most characteristic features of the work of the Spanish painter Pablo Palazuelo, who passed away in Galapagar, Madrid. The outbreak of the Civil War interrupted his architecture studies at Oxford University, and forced him to return to Spain. From 1939 on he devoted himself exclusively to painting, though architecture would continue to be an essential influence in both his paintings and sculptures. In 1948, thanks to a scholarship granted by the French Government, Palazuelo travelled to Paris, where he came into contact with the avant-garde artists of postwar Europe and met Eduardo Chillida. His first solo exhibit in the French capital was held in 1955, earning him recognition abroad first. When the painter decided to return to Spain, in 1969, he had already developed his own language, influenced by Paul Klee and characterized by geometric abstraction, with a restricted color palette that departed from the informalist currents of the time. In 1982 he received the Gold Medal of Fine Arts, in 1999 the National Award for Plastic Arts and in 2004 the Velázquez Prize.

Laura Fernández Suárez   The visionary and illusionist work of MVRDV is overwhelming in its prolific variety. The Dutch company has gone from three founding members whose last names give it its name – Winy Maas, Jacob van Rijs, and Nathalie de Vries – to an international inf

Lacaton & Vassal   France   The dwelling is located on a plot that stretches behind the dunes, sheltered by them. This site makes direct eye contact with the water impossible, but the presence of the ocean is everywhere: in the sounds, the wind and the clouds. The exact locatio

Paredes Pedrosa Arquitectos   Spain   The complex features of the site – with a fragment of the medieval Marinid city –, the compactness of Ceuta, and the deep slope called for a proposal with a unifying character. The architecture is born from the place, offering one reading in spite of

Paredes Pedrosa Arquitectos   Spain   Winner in a competition held in the year 2008, the project for the new auditorium of Lugo, a representative building south of the historic center of the city and very close to the River Miño, is set forth as an urban facade, a mirador onto Magoi aven 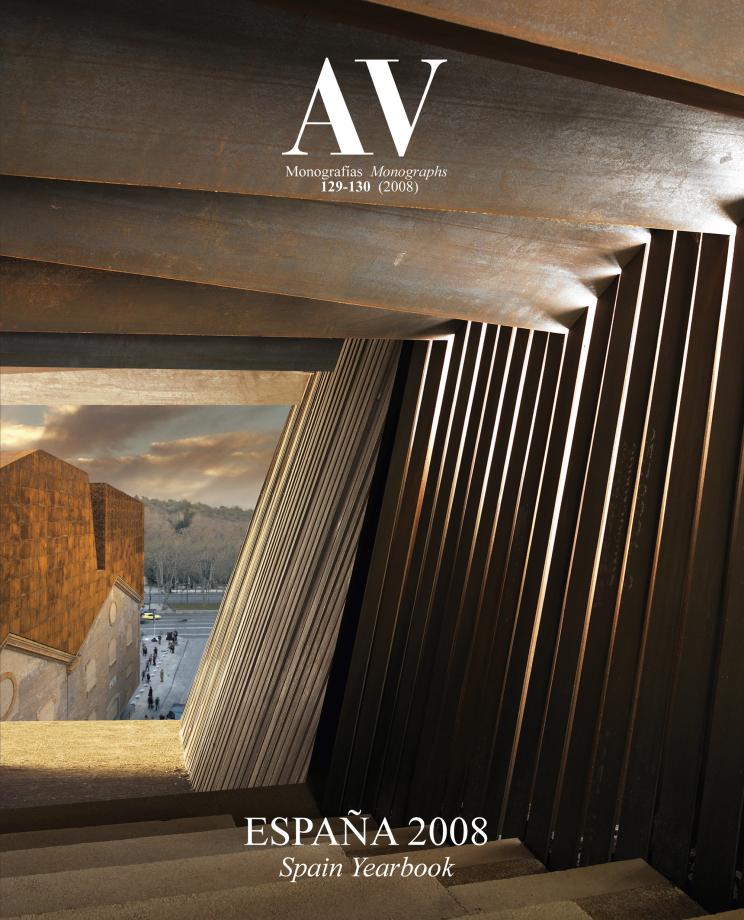