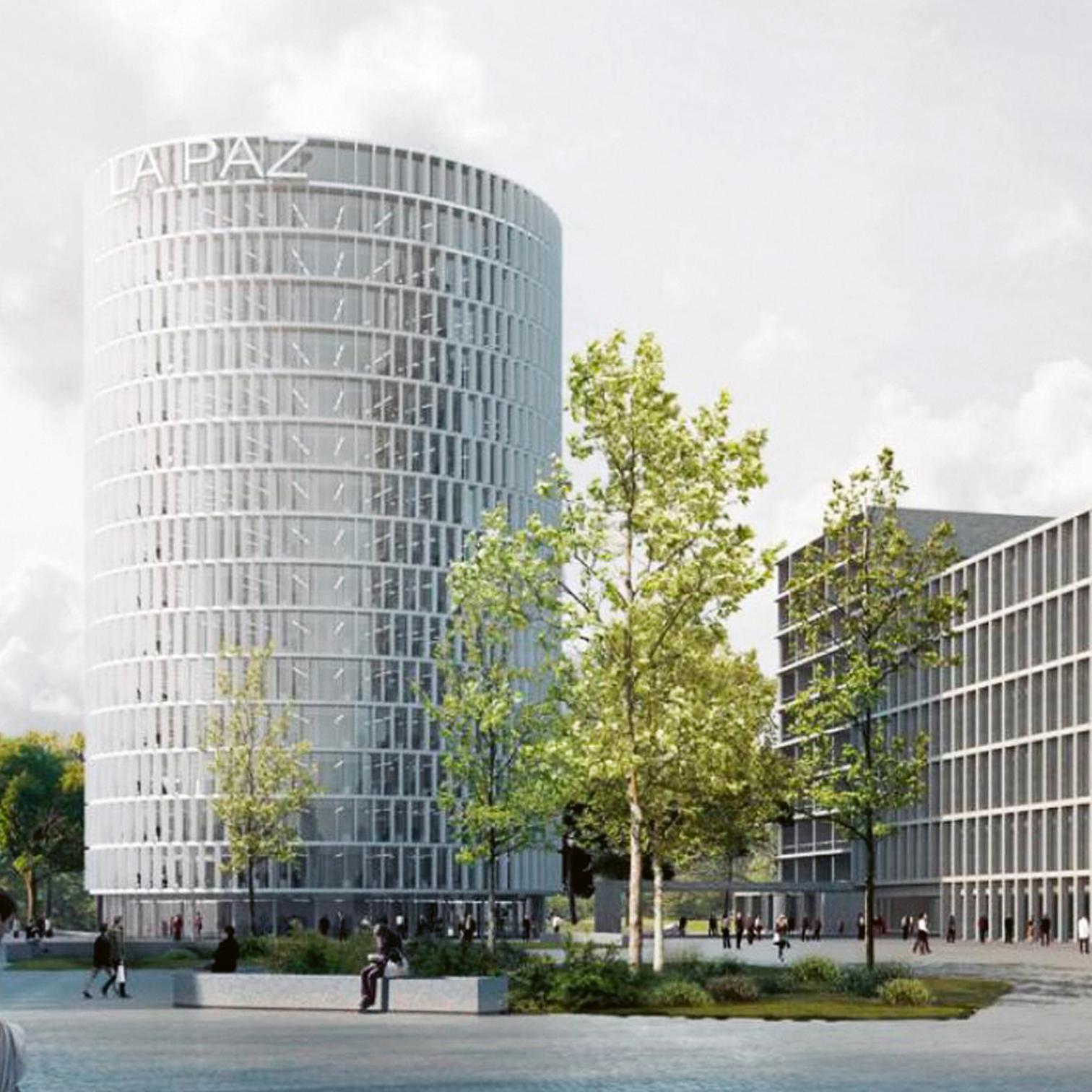 If we were to pinpoint an emblem for Spain’s successful public healthcare system, one sure candidate would be La Paz Hospital in Madrid. At least that is the opinion of the institution’s authorities, who, faced with a dire need for more space, found themselves in the dilemma of having to decide whether the hospital should stay where it currently is, or transferred altogether to a larger site. In the end opting to capitalize on the highly symbolic value of the original location, they announced a competition for ideas, and this contest was eventually won by the team composed of the firms Vicente & Núñez Arquitectos, Cruz & Neila, and Burgos & Garrido Arquitectos.

To be constructed on a budget of 505 million euros, the new La Paz will contain 320,000 square meters, which is 70% more than the premises that opened in the year 1964, and that today has its facilities scattered in seventeen buildings. The scheme concentrates the program in two volumes organized around inner courtyards, gardens, and rest and recreation zones. A deep enclosure will protect and give character to a building “of humanistic inspiration” which, as its designers have pointed out, will be executed in such a way that people will easily find their way around and feel comfortable.

José María Sánchez García   Spain   The ground floor is conceived as an urban interchange, with atrium-plazas and street-galleries. The courtyards are covered to allow their use all year round, and the original volumes of the vaulted rooms are recovered, removing the false ceilings...

Christ and Gantenbein, Extension in Basel

Miguel Fisac   Spain   The Mupag rehabilitation center replaces two houses of a residential complex in the district of Chamartín and is set back at successive points to comply with the urban regulations. Aside from the doctors’ offices and the physical therapy and surgery

The British architect Norman Foster and the local office of Luis María Uriarte are the winners of the competition to renovate and enlarge the Museum of Fine Arts of Bilbao, lately one of the most coveted projects in the context of cultural buildings