The municipal elections in Spain should have been used as an opportunity for a wide debate on the urgent fight against climate change and social inequality.

We need mayors for the big and the small. The coming municipal elections will be taking place in the terrain of political trademarks rather than in that of civic programs, perceived, as they are, as the first round of the general elections scheduled for autumn. This predictable distancing from immediate concerns is regrettable, as only from the angle of the everyday can we address the great dilemmas of our times: climate change and social inequality. If cities are much to blame for the emissions which are altering the rhythms of climate, it is there that we should act first; and if the urban environment is the most eloquent scene of inequalities, it is there that we ought to facilitate universal access to common goods. That is why we need mayors to be attentive to both the global and the local; worried about both climate change and loose tiles; able to understand the city as a thermodynamic organism that extracts energy and materials from its environment while emitting heat and wastes, and aware that there is no tool as egalitarian as cheap public transport and unhindered sidewalks: a simultaneous attention to the global and to the immediate, for which there seems to be no room in the national agenda of legislative elections such as those now contaminating the local vote in Spain. 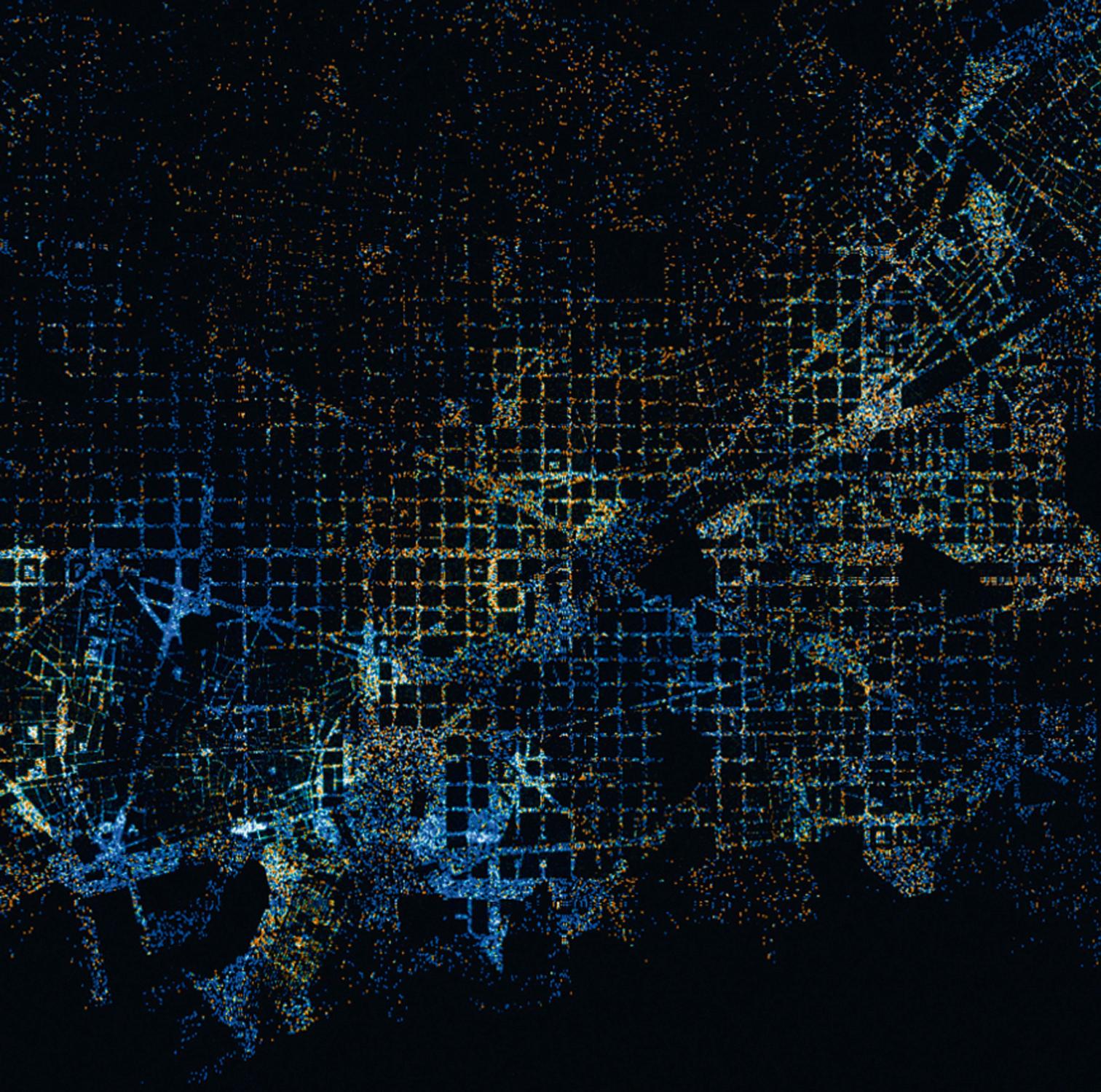 Climate change has been pushed to the background by the crisis, and only social inequality seems to be providing fuel to the political debate. Nevertheless, as many have pointed out – from sociologists like Ulrich Beck to activists like Naomi Klein –, both are connected, both are major risk factors in the contemporary world, and both are centered on the city. The recent manifesto of European mayors, a vow to join forces to curb climate change by controlling urban expansion, promoting public transportation, and improving the energy efficiency of buildings, is a step in the right direction. Formulated in Paris, the same city slated to host the climate summit in December, the text promoted by Mayor Anne Hidalgo states that “climate change is global, but solutions are above all local,” and it would indeed be good if its conclusions were to be assimilated by the candidates in Spain’s municipal elections, helping to elevate the discussion to a sphere of cosmopolitan solidarity, and to define political spaces of encounter in an effort to shape an alternative modernity.

In the face of the catastrophic view of progress as a brakeless engine, driven by industrial capitalism’s insatiable appetite for natural resources – “until the last ton of fossil fuel has been reduced to ashes,” in the oft-quoted words of Max Weber –, the only reaction has been a somber asceticism, interspersed with guilt for the rape of nature. Nevertheless, authors like the late Ulrich Beck, along with Anthony Giddens and Scott Lash, have proposed a reflexive modernization that revises tradition, centers on the ecological crisis, and introduces risk as an essential factor in decision making. Of course it is a tall order to call for the radical change of lifestyles and consumer habits that the urgency of climate change demands, let alone if we take into account that it would involve colossal transfers of resources and power among regions of the world, economic sectors, and social classes, so much that many – from Marxist ecototalitarians like Rudolf Bahro or Wolfgang Harich to visionary politicians like the recently demised Singapore statesman Lee Kuan Yew – have judged liberal democracy and social survival to be incompatible, and thus advocated essentially hierarchical models.

If democracies want to avoid drifting towards the authoritarian models that some predict on account of the sheer magnitude of global challenges, it is essential that leaders start paying close attention to the small, and this is only possible in the local context. Questions lacking geopolitical glamour – such as the safety and cleaning of streets, the accessibility and speed of public transport, or the efficient management of garbage and water – are what give everyday life dignity and pleasure, and if we add protecting the pedestrian against the automobile, well-tended vegetation, and the regulation of acoustic or advertising aggressions, the city becomes the best scenario for a rewarding life.

The new tools for the thermal or energetic representation of the city help to define policies to tackle the economic crisis from the perspective of the climate crisis, that, as Naomi Klein states, ‘changes everything.’

Hubs of technical and social innovation, settings for work and affections, engines of modernization, and depositaries of memory, cities are the cordial nodes of the networks of communication and exchange that weave the planet together, and it is at these built crossroads that our brief time on earth takes root. Future mayors should deliver more city, but no more junk in cities, because climate change and social inequality are pressing us to get rid of the superfluous, to adopt the laconic urbanism of subtraction, and to realize, now light of load in our voyage through time, that perhaps it was always true that less is more, and that through the small we can aspire to transform the big.

Howling with the Wolves

Luis Fernández-Galiano   Everyday life in Nazi Germany and the interiors designed by Gerdy Troost for Hitler are in stark contrast with the monumental works of Albert Speer.