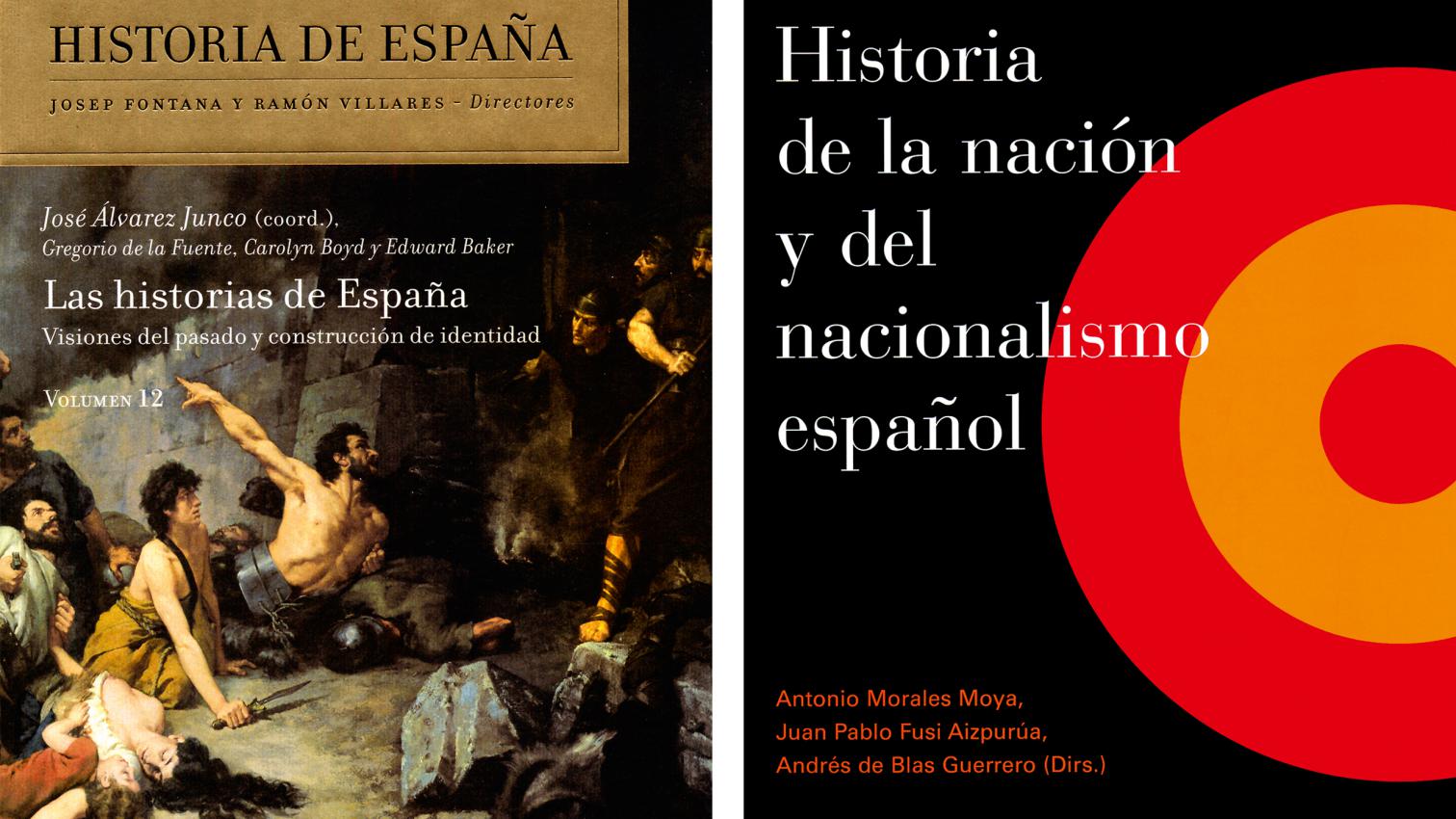 For nationalisms, history can be either vitamin or vaccine: vitamin when a mythical past is made up to exalt the excellence of a people, vaccine when the flimsy consistency of these imaginary tales is put under examination. Although we thought that national fervor was finally over and done with, the homogenizing process of globalization has sparked defensive reactions that have fragmented territories and people. In Spain, the heyday of Basque nationalism was contaminated by terrorism, but the recent push of the Catalan independence movement has been essentially peaceful. Spanish nationalism, for its part, is currently in hibernation because of its association with the Franco regime, but the impetus of peripheral identities is threatening to wake it up. In this context of conflict, two recent history books, put together between Madrid and Barcelona, present themselves as intellectual vaccines against the pandemic of old and new nationalisms in Spain.

Edited by José Álvarez Junco, Las historias de España is a “history of the history of Spain,” from early Christian chronicles to Ramón Menéndez Pidal or Vicens Vives. Painstakingly objective in an area with jingoist propensities, it reflects the historiographic renewal that has been taking place in Spain since the 1970s, in the democratic and liberal tradition of Miguel Artola or Manuel Tuñón de Lara, and includes a suggestive study by Edward Baker on commemorative culture, from Madrid place names to monuments, centenaries, and feasts that express the common or conflicting values prevailing in contemporary Spain.

Historia de la nación y del nacionalismo español is a collective work of almost fifty authors, financed by the Madrid region and published in Barcelona. Edited by three history professors, it explores with scientific rigor and critical intentions the building of Spain as a nation, from its mythical origins to the 20th century, always in relation to the simultaneous construction of other peninsular identities, which through the medieval ‘renaissances’ of Romanticism crystallized in the current nationalisms. More polyphonic than Las historias de España but not different in spirit, it also deals with monuments and lieux de mémoire, musical identity, and history painting, but does not cover the search for a national style in architecture, that would be so important in world fair pavilions or in the imagery of early Francoism. Aware of the current crisis of Spanish identity and the tensions afflicting the State of Autonomies, the book ends with “the gaze of the other” and Spain’s image abroad, a veiled mirror in which to find stimuli against discouragement and perhaps also vaccines against the bellicose appearance of familiar demons. 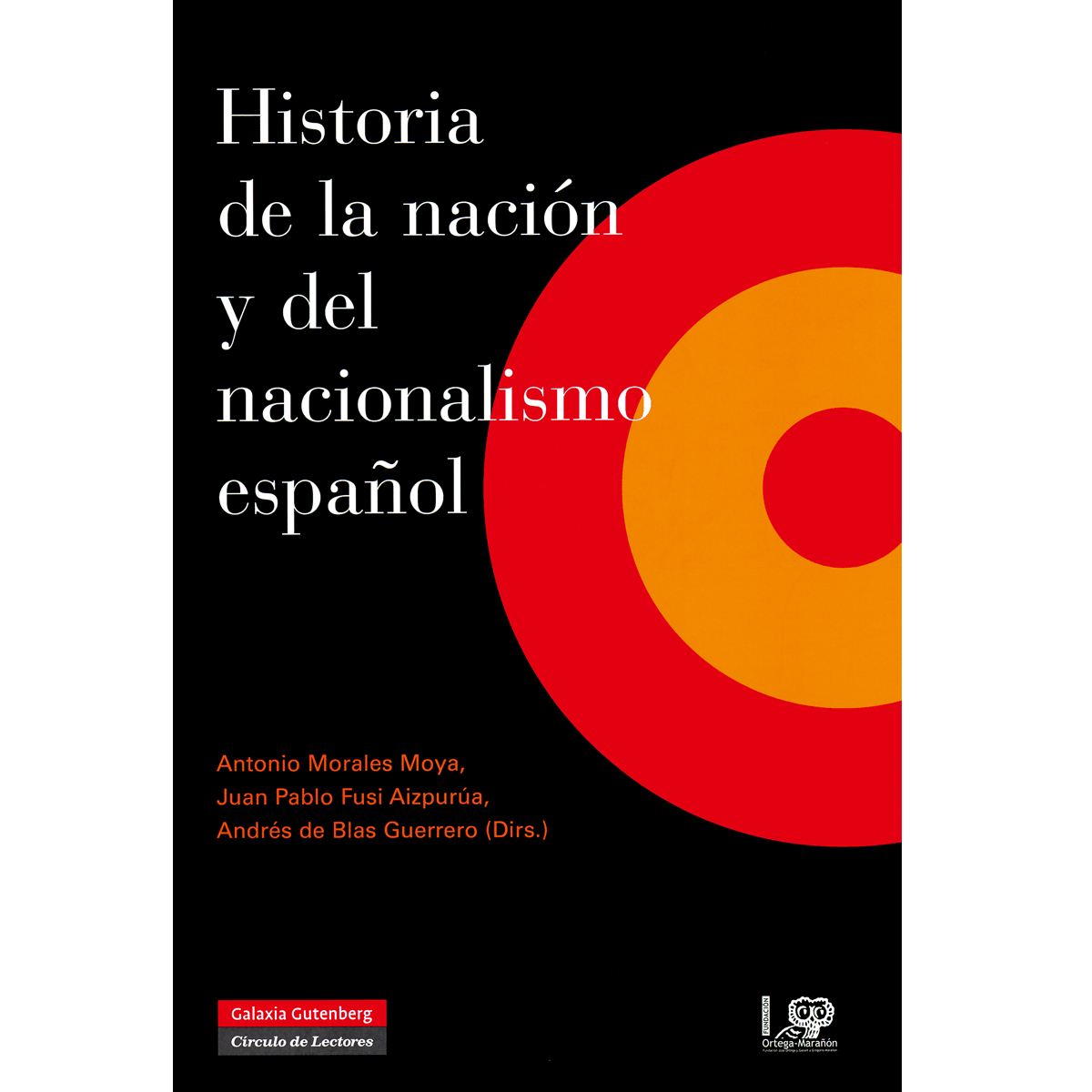 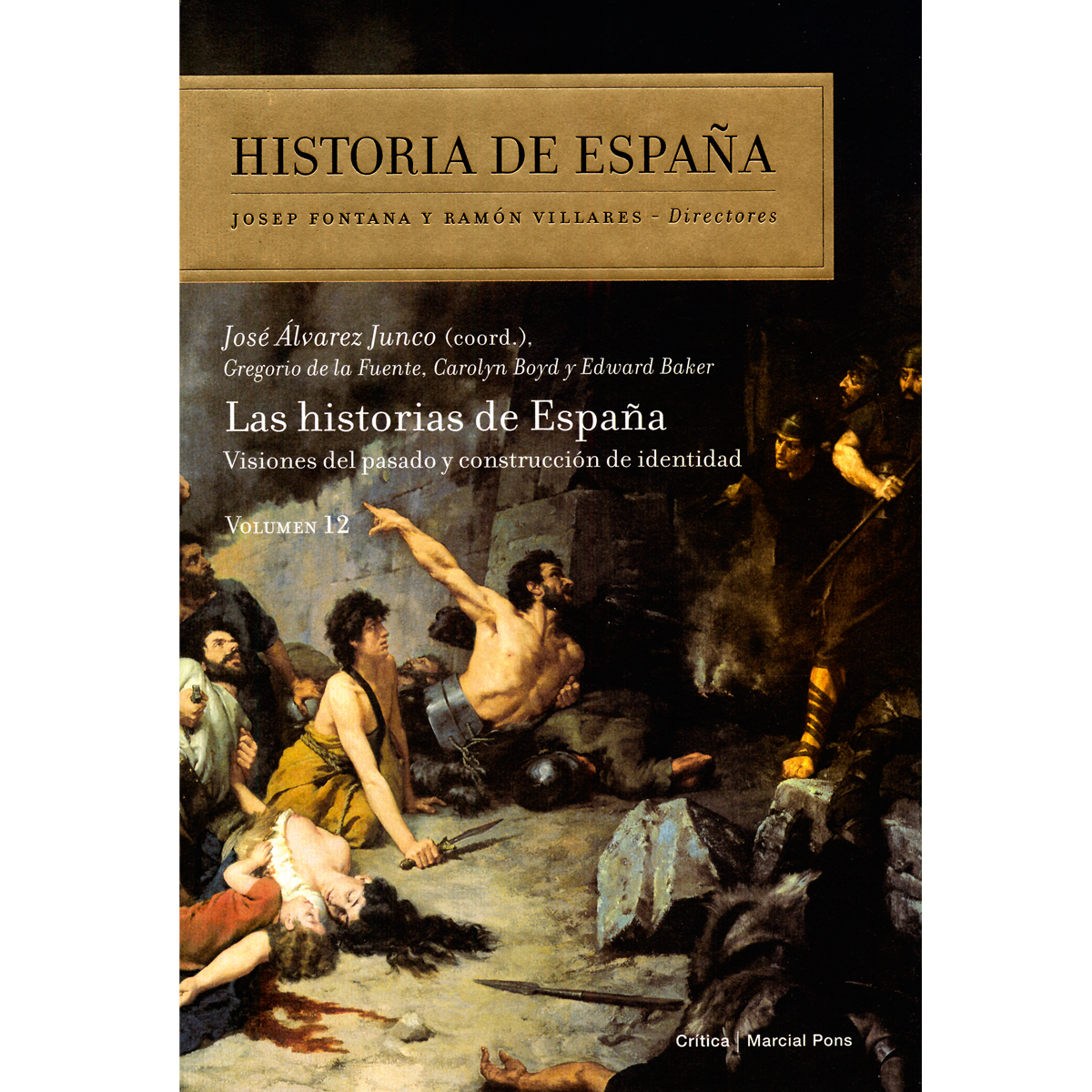 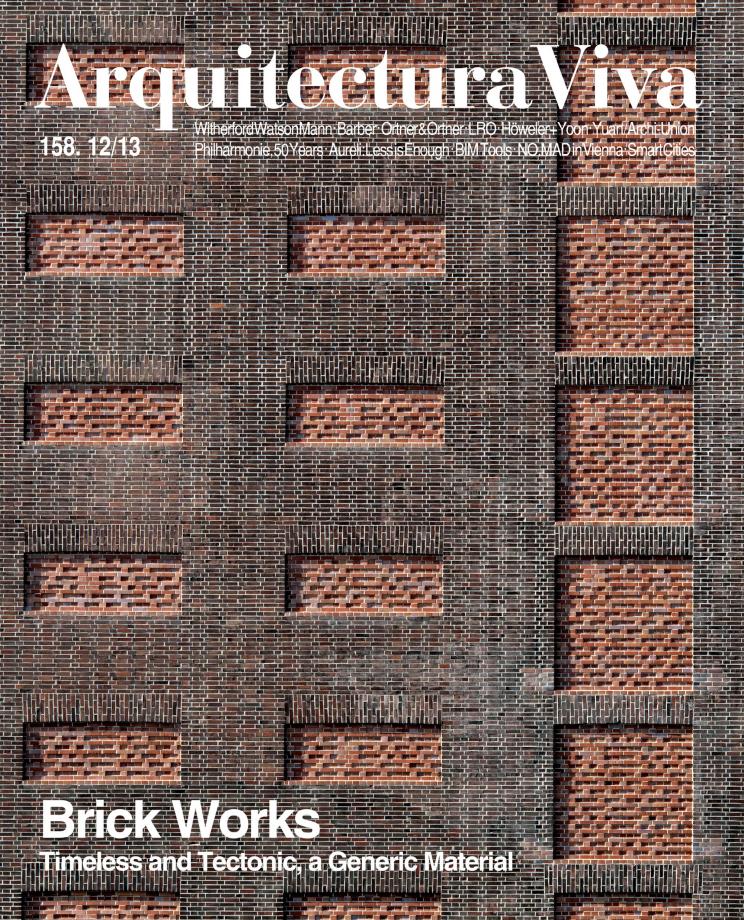