The debate on Madrid’s Paseo del Prado recalls the humanistic and ecological vision of the city, to which the recently demised Jane Jacobs devoted her life. 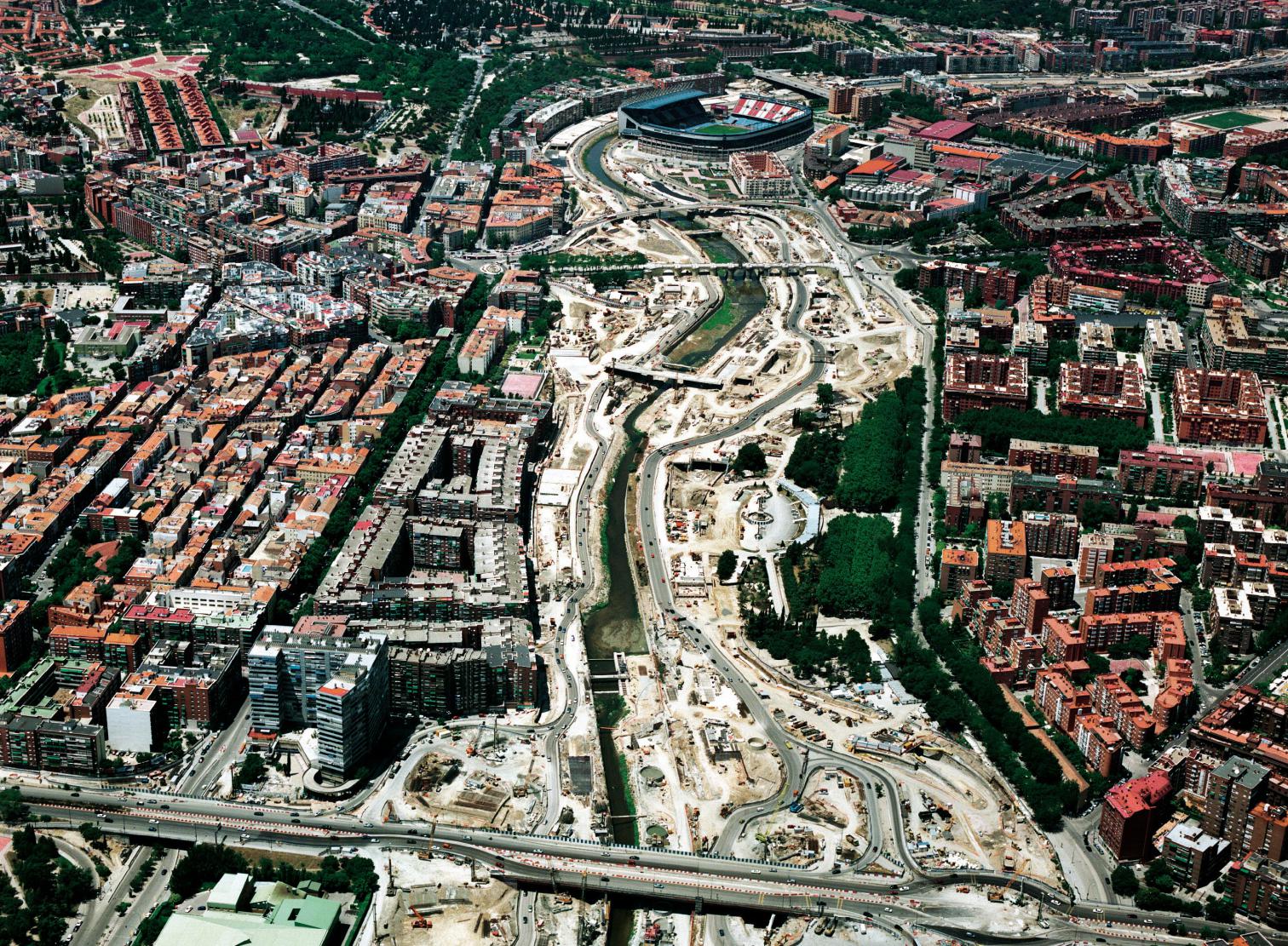 The city is not a tree. This was the title of the 1965 article in which Christopher Alexander explained that urban design cannot come about in a simple process of successive decisions that fork out like branches. The city is a semi-lattice, he said, and this mathematical term meant that urban form stems from a tangled fabric of choices and chances. Such rejection of the tree pattern was a critique on the technocratic mechanistic order, as well as a defense of the complexity of urban organisms, so the negation of the computer tree paradoxically constituted an affirmation of the biological tree: in its thermodynamic and metabolic dimension, the city is a tree, its growth processes have both the vigor and the fragility of the living thing, and its contrived alterations through pruning and grafting have to be done with a gardener’s knowledge and caution. Faced with the colossal mutation and metastasis of the metropolis, we cling to those slow, vegetal certainties in the same way that we grab hold of the paled memories of childhood, and we rise up in rebellion when the scalpel of the planner approaches the luxuriant, shady heart of the city. 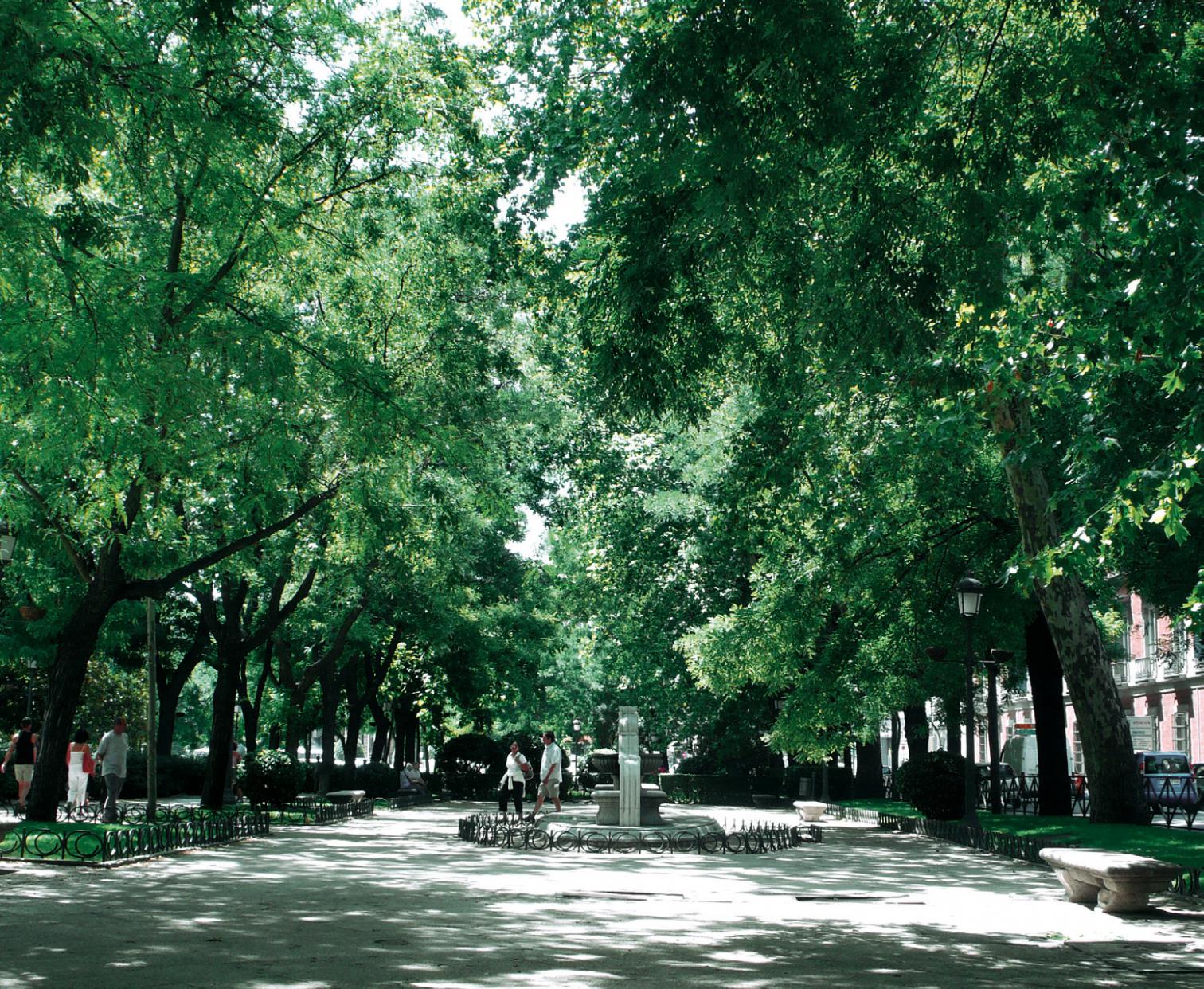 When Alexander wrote, the modern certainties had already begun to fade, and the following year they got a definitive slap in the face with the appearance of the mythical books of Aldo Rossi and Robert Venturi, which opened the doors to post-modernity. José Luis Sert – whose retrospective exhibition inaugurated in Barcelona’s Miró Foundation is now in La Lonja of Palma de Mallorca – had published Can Our Cities Survive? in 1942, but this first presentation in English of the canonical urban theses of the fourth CIAM (International Congress of Modern Architecture), held in 1933, soon gave rise to an in-depth revision of the modern creed. This revision centered on recuperating the symbolic monumentality advocated by the historian Sigfried Giedion and on returning to the human scale preached by the critic Lewis Mumford. These were the wickers with which urban design was woven in Harvard in the 50s, a new discipline presented in society in 1956 through a famous encounter – remembered half a century later with a monographic issue of Harvard Design Magazine – that Sert, as dean, organized with the purpose of contributing to the revitalization of American urban centers, then physically gutted by transport infra-structures and socially devastated by the exodus of the middle class to residential suburbs. 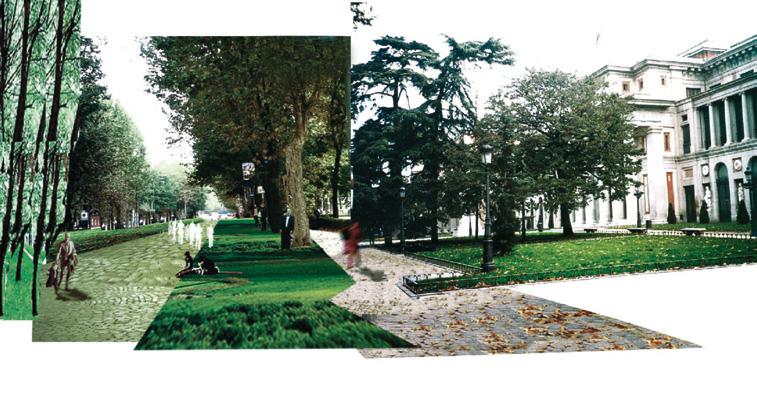 A participant of that meeting was an architect’s wife who was a writer and editor at Architectural Forum but otherwise lacking in college education, who in time became very famous for her successful confrontation with the all-powerful Robert Moses, chief urban planner of New York, on the issue of the Lower Manhattan Expressway, an overpass that would have destroyed her chosen neighborhood, Greenwich Village. In favor of the unpredictable and heterogeneous dense city (that mixed old and new constructions, rich and poor inhabitants, and vehicles and pedestrians in a permanently changing urban choreography), and therefore critical of Mumford’s fixation with the garden city, this woman who Moses and Mumford looked down on as a housewife (the latter called her ‘Mother Jacobs’and the former attributed all opposition to his project to “a bunch of housewives”) published a book in 1961 that changed American urban planning, putting an end to the dominant orthodoxy of the so-called ‘urban renewal’: the demolition of old neighbor-hoods to replace them with high-rises and apartment blocks, scattered between grass meadows and highway knots. The Death and Life of Great American Cities was at once a denunciation of in-sensitive urban planners and their political patrons, a salute to community participation as an instrument of societal defense against urban outrages, and a preamble to subsequent texts of hers about urban economy from an ethical and organic angle. A year later Rachel Carson published Silent Spring, and since then, movements for the protection of nature have been in tune with this abrasive activist’s efforts to protect the diverse and complex vitality of urban ecology. 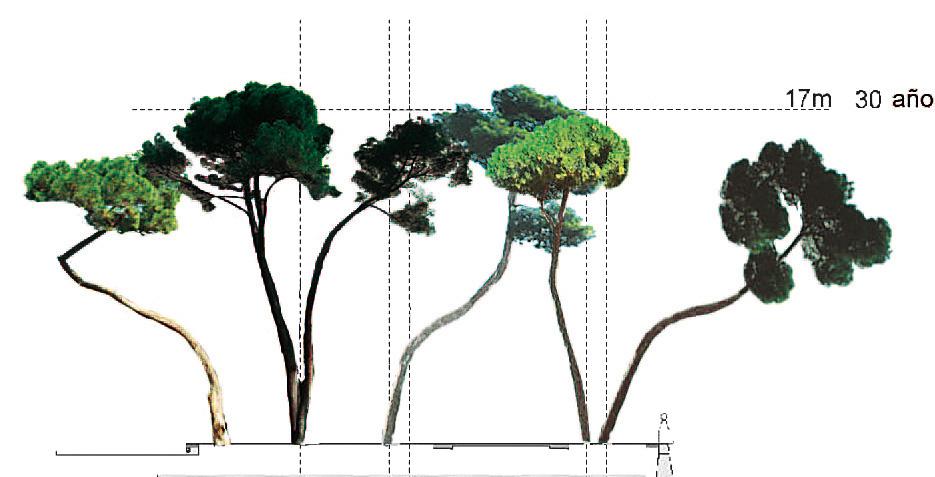 Jane Jacobs died in Toronto on 25 April (she had been living in Canada since 1968, when she left the United States to save her sons from being drafted for Vietnam), the day after El País published the at-tack of Carmen Thyssen on Alberto Ruiz-Gallardón regarding the refurbishing of the Paseo del Prado. The protest sparked one of the most impassioned and bitter urban controversies of the recent past. The entire spectrum of the media was mobilized, crowds demonstrated in support of the baroness, and the mayor of Madrid withdrew provisionally, delaying decision-making on the project by six months. Of course, Carmen Thyssen is not Jane Jacobs, because the Spaniard’s fame and fortune guarantee her the visibility and audience that the American had to work hard for through her writings, and Gallardón is not Robert Moses either –more worthy of the title would be the engineer of the M-30 ringroad, Manuel Melis, since the architect of the Paseo del Prado, Álvaro Siza, is quite unlikely to take on such a demiurgic role. But the fact is that both the public echo sparked by the baroness’s voice of alarm and the denigrating treatment given her remind one of the writer’s thorny campaigns in defense of the existing city against the dreams or nightmares of the modern urban planners.

It is not easy to accept a woman without technical credentials daring to challenge so many influential men, bringing together a political mosaic that includes members of the conservative party as well as ecologists or socialists, and galvanizing public opinion against a project endorsed by the refined wisdom of the Porto master, legitimized by a troop of professors, and moved by a well-intentioned de termination to reduce vehicular traffic and create a garden where there is now a street. But the solution adopted so radically distorts the city’s lazy lines, and so substantially alters current traffic patterns and distribution of tree clusters that it threatens to turn possible advantages into certain damages, and questions the Hippocratic maxim that architects are always supposed to abide by when doing surgery on the city: primum non nocere. In any case, the debate is so sprinkled with unwarranted condemnations, so contaminated by the climate of sectarian animosity that currently dominates the country’s political and media scene, and so removed from what Azaña called ‘tempered regions of the spirit’ that any judgment must expect to be received more as a product of vested interests than as a fruit of conviction. Could our admiration today for Moses, Mumford or Jacobs have been possible when they were fighting one another in the urban trenches? Is it possible to appreciate Siza’s architectural work, Gallardón’s political profile and the baroness’s civic activism all at the same time? Or must we wait for the cooling of passions that only time and distance can give? On the Paseo del Prado, a lost and found grove awaits the verdict of public opinion: if the city is a tree, let it be proven there.