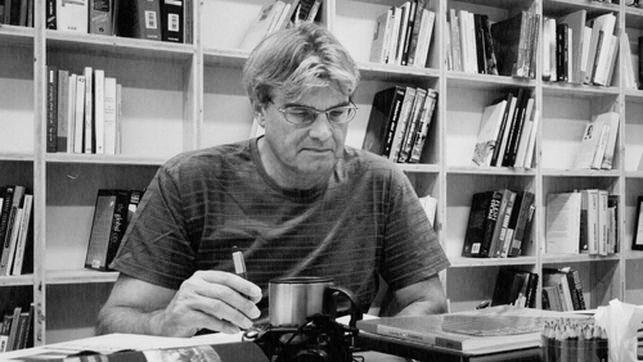 Born in Santa Cruz de Tenerife in 1948, Joaquín Casariego successfully combined professional activity with teaching and research. As an architect and urban planner, in partnership with his wife, Elsa Guerra, he carried out works of significance in the local sphere, among them the renovation of the old San Martín Hospital and the Woermann Tower, an emblem of Las Palmas co-authored by Ábalos & Herreros. As for his teaching career, Casariego was chair of urban planning at the Las Palmas School of Architecture, which he directed from 1987 to 1992, and was visiting professor at institutions like Harvard’s GSD or the Städelschule of Frankfurt. Finally, as a researcher, he centered on two themes: seafronts and tourism. The former are addressed by publications like Environments of Opportunity: Redevelopment on the Waterfront of Las Palmas and projects like the development of Ho Chi Minh City’s riverbank. The latter, by the book La construcción del espacio turístico and the organization of an international congress on reinventing the tourist destintion. Casariego was also a prominent critic and polemicist in magazines and newspapers.

Steven Holl   United States   The redevelopment of the campus includes a school of art and a new museum, next to the existing buildings by Mies and Moneo and the Noguchi sculpture garden. The museum is characterized by porosity and a curved roof that lets natural light enter in a