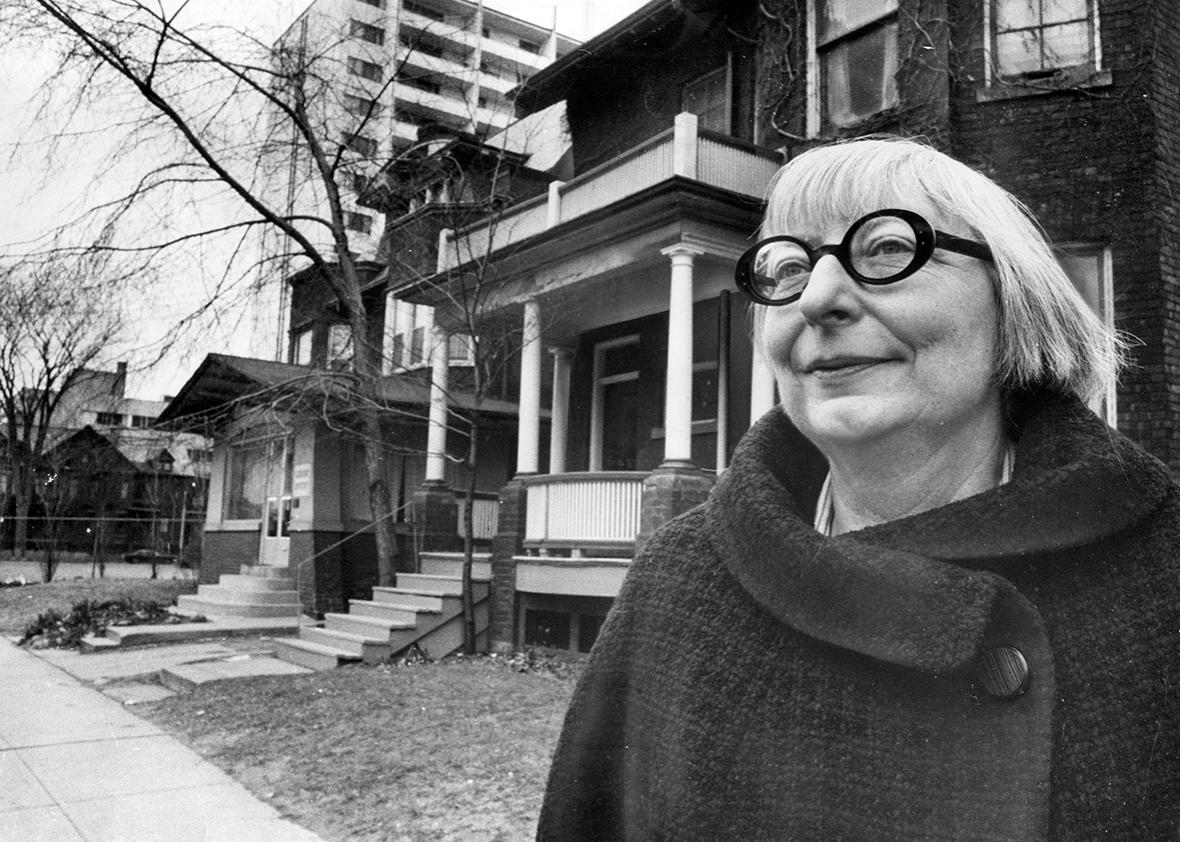 Jacobs unconditionally loved urban life and revolutionized the way of understanding the city and 20th-century urban planning. A big defender of density and steadfastly against spaces meant for single usage (sleeping, working and spending leisure time in segregated places), she believed diversity of classes and races to be an essential characteristic of any metropolitan area. Born in the mining town of Scranton, Pennsylvania, she moved to New York in the 1940s. There she worked as a journalist for various media outlets and came in contact with the vulnerable situation that was facing some of New York’s neighborhoods, threatened by highways and supposedly beneficial restructurings that would eventually destroy their urban fabric. During the fifties, she collaborated with the magazine Architectural Forum, one of the most vocal critics of urban speculation and the destruction of cities.Her most celebrated book, The Death and Life of American Cities (1962), is a classic whose influence still survives to our time. Entirely self-taught, Jacobs learned everything she knew about urban planning in the field. She was skillful at getting to the root of problems and unerring at stimulating other people to get involved, something that was considered an indispensable tool for exposing the technocratic urban planners, at the service of business interests. She was implacable in the face of her adversaries, such as the historian Lewis Mumford, defender of the model of the Garden City. She led a particularly harsh opposition against the plans of the powerful real estate developer Robert Moses, whose intention was to pulverize the neighborhood of Greenwich Village – where Jacobs lived – with the construction of a highway. The tireless thinker created a ‘Joint Committee to Stop the Lower Manhattan Expressway’ which succeeded in stopping the project. In 1968 she moved to Canada in order to protect her children from the Vietnam War draft. In Toronto she continued to wage campaigns to save neighborhoods and found better allies in the Canadian authorities. She published books dedicated to the urban economy, although they had a lesser impact than her earlier work: Cities and the Wealth of Nations (1984), and Systems of Survival: Moral Foundations of Commerce and Politics (1999). Her final book, entitled Dark Age Ahead, was published in 2004

From Private to Public

Flora Samuel   One paradox about contemporary architecture is that it needs to maintain dignified and delightful transitions between public and private space through space, detail and materiality avoiding the generic non-space that has become so prevalent in the co