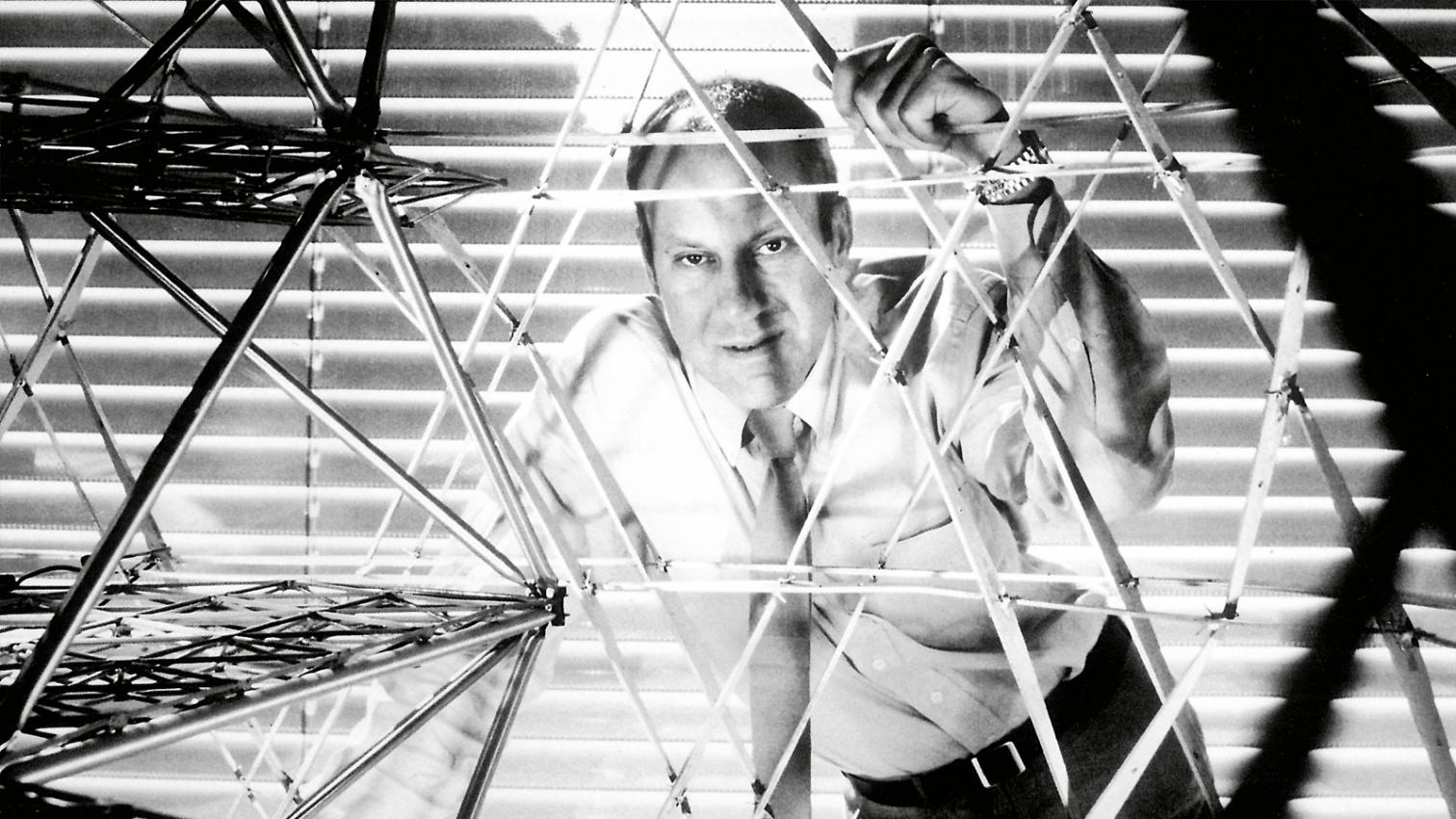 In a different way, the most influential building of all, however, was my local library in a working class suburb of Manchester by James Jepson. In the words on the foundation stone, it was “gifted to the people of Levenshulme” in 1904 by Andrew Carnegie, who in turn, funded the New York Public Library – an interesting connection with one of our more recent projects. In my late teens, through this building, I became aware of such books as Le Corbusier’s 1923 manifesto Towards a New Architecture and In the Nature of Materials by Henry-Russell Hitchcock of 1942, which chronicled the work of Frank Lloyd Wright. In the former, I was excited by his juxtaposition of the Acropolis with a Caproni hydroplane, and other comparisons with the modern and ancient worlds. I still marvel that I became aware of the importance of Frank Lloyd Wright a decade before I would be visiting his works in America’s Midwest.

Magazines at that time were also inspirational. Working in the contracts department of an architect’s office in my late teens, I was given several years’ worth of editions of The Architectural Review. One 1954 edition introduced me to the work of Oscar Niemeyer and his home in Canoas, as well as gardens by Burle Marx – it is difficult now to imagine the power and flamboyance of these wonderfully sensual curves in austerity Britain at that time. Two years ago I met Oscar Niemeyer in Brazil. At 102 he was full of life – he had married his assistant at the age of 98 – and through our warm and lively conversation, it was wonderful to pay homage to one of my heroes... [+]

Norman Foster   Norman Foster reflects upon globalisation as a unique opportunity to reduce the existing inequalities between rich and poor countries.

Norman Foster   I had wanted to collaborate with Otl Aicher on the graphics and signage for the Hongkong and Shanghai Bank. Frustratingly, the politics of commissioning on that project ruled it out, but I remember someone asking me why we needed him and responding,

Norman Foster   I received news of Ieoh Ming Pei’s passing yesterday with great sadness. For me, he was an inspiration and a true master of monumental modernism. He was deeply influenced by the great architects of the early 20th century – particularly Gropius and Br