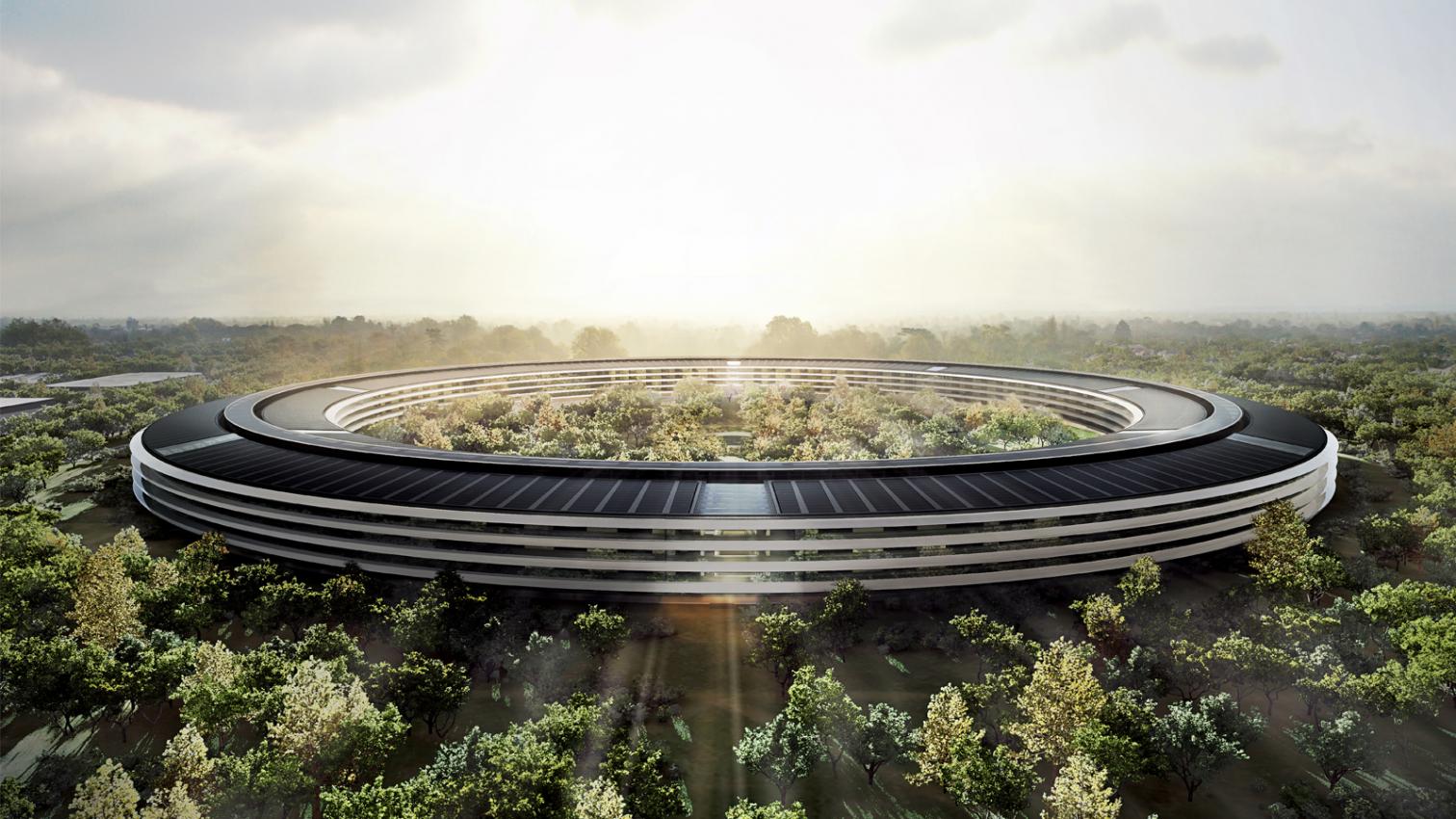 Like his admired Buckminster Fuller, Norman Foster thinks of Earth as a spaceship that travels through space taking us on board, and for whose care we are all responsible. If there is a guiding thread for fifty years of work it is precisely the desire to find generic solutions to unique problems, so that innovation is placed at the service of the efficient use of resources and the sustainable occupation of the planet. In 1963, when Foster returned from the United States to begin his professional life in London, NASA launched the first geosynchronous satellite, ushering in a new era in telecommunications, and tangling the globe in a dense information mesh that functions as the neural network of our world; half a century later, in 2013, the Voyager 1 space probe has abandoned the Solar System, becoming the first manmade object to do so, and perhaps facing us with our radical solitude in the Universe.

The fifty years of Foster’s career, spanning in history from John F. Kennedy to Pope Francis, and in geography from Europe to the Pacific coasts of America or Asia, are celebrated here with fifty works and projects of the 21st century. The young architect who was fascinated by the 1968 photograph of the Earth from Apolo 8, and who in 1975 drafted a sustainable master plan in La Gomera to apply the latest techniques to primary needs, today gives shape to the visionary endeavors of Richard Branson at Spaceport America or of Steve Jobs in the futuristic headquarters for Apple, and designs the construction of lunar settlements with 3D printers; but the architect of airports and skyscrapers also builds elemental schools in Africa, plans places of encounter and shared symbols, and revitalizes historic cities and heritage buildings with admirable silence and discretion.

AV’s journey is shorter than Foster’s, but since 1985 we have followed his extraordinary itinerary with special attention, documenting up to 320 works, projects and news items in our three magazines. The current monograph, the longest we have ever printed, is the third devoted to him, and in this case we have profited from his continued collaboration, from the endless versions of the list of projects to be included to their narrative grouping, and up to the comprehensive article that opens the issue, in which he traces his map of influences. The previous monographs appeared in 1992 (AV 38, covering his work since 1986) and 1999 (AV 78, offering a brief review of his whole career), but this introduction is illustrated with a drawing by Focho published in 1991 in Arquitectura Viva, and which sums up well, I think, the inventive, demanding and optimistic mood of this crew member of spaceship Earth.