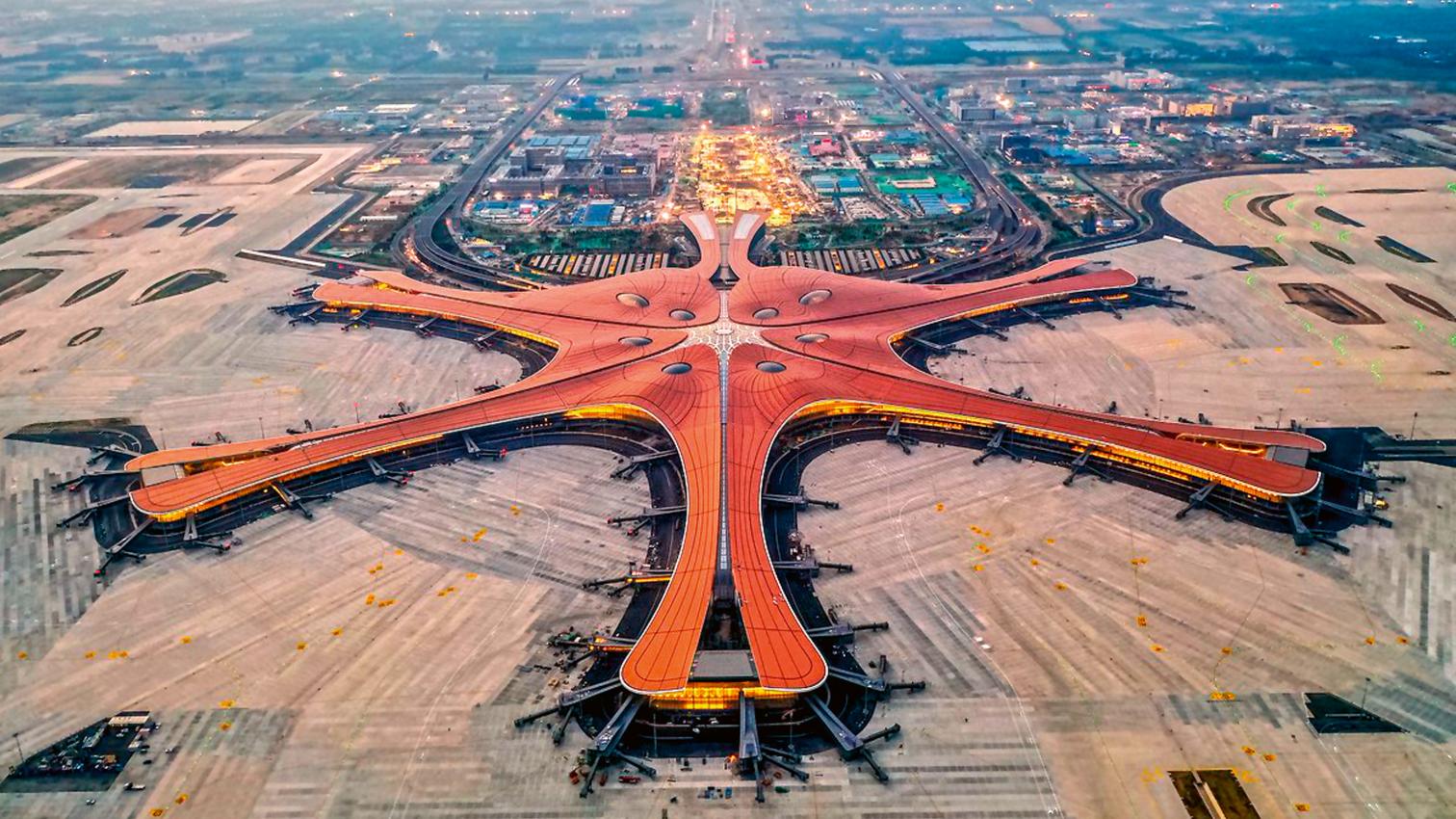 The first gates of cities were the triumphal arches through which enlightened governments sought to imitate ancient Rome; later, the grand foyers of train stations, true monuments of the industrial city. Today we have the airports, symbols of globalization which Rem Koolhaas also saw as symbols of ‘architecture of the generic.’ Realities have proven his prognoses right but also in part wrong, because although functionally nothing resembles an airport more than another airport, on the symbolic plane governments take great care to ensure that their global gates possess a good dose of character, sometimes by addressing national or local narratives, other times by paying tons of money for the brand image that leading figures of the architectural star system can provide.

An example of the latter is the new Daxing International Airport by Zaha Hadid Architects, built at dizzying speed and designed to accommodate 630,000 flights a year and some 45 million passengers. For a picture of the magnitude of the project, suffice it to say that the constructed area is 700,000 square meters, and this is only a visible figure of the growth of China, which just a decade ago, after completing the huge airport of Beijing, a work of Norman Foster, has considered it necessary to complement it with a new infrastructure that is no less colossal.

Intent on anchoring the project to the local context, both the authorities and the architects insist that the airport pursues the around-a-courtyard arrangement typical in traditional Chinese architecture. Of course this is but an alibi. What really identifies the building is its language of gestures so personally reminiscent of Zaha Hadid, which after her death in 2016 has been maintained – quite successfully, it seems – by her business partner Patrik Schumacher, who now heads the office. By this we mean all those undulating lines, polished surfaces, and warped forms that may by now be overly predictable, but which are nevertheless no less efficient and spectacular than they used to be. 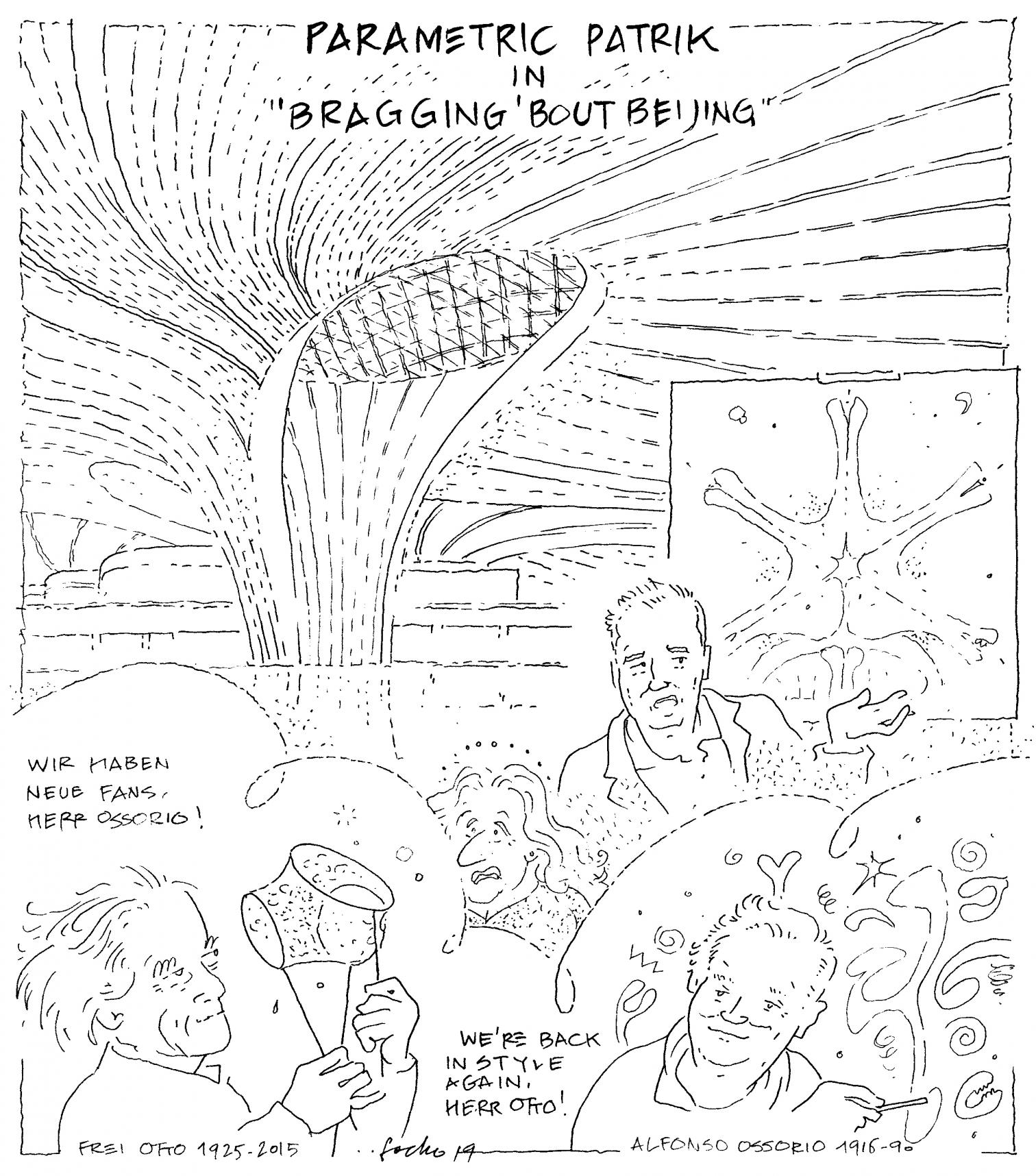 The death of the Iraqi-British architect Zaha Hadid three years ago, in 2016, did not bring an end to her thriving firm, as many said it would. On the contrary, it stayed on board a vigorous internationalization phase that has seen the construction o

‘The Bird’s Nest’, an Experience in China

Many predicted that the death of Zaha Hadid – quintessential example of signature architecture – would compromise the future of her studio.They were wrong: almost three years after the British-Iraqi succumbed to a heart attack, Zaha Hadid Architects

Zaha Hadid Architects   China   Composed of three towers which vary in height, the complex generates public space in the interior and uses its lines to create areas connected by green zones.

Zaha Hadid Architects   China   Surrounded by three new significant buildings (the town hall, the municipal assembly and the national opera house), this oriental Guggenheim is designed as a linear and elongated piece that is crossed from side to side and that performs as a link bet 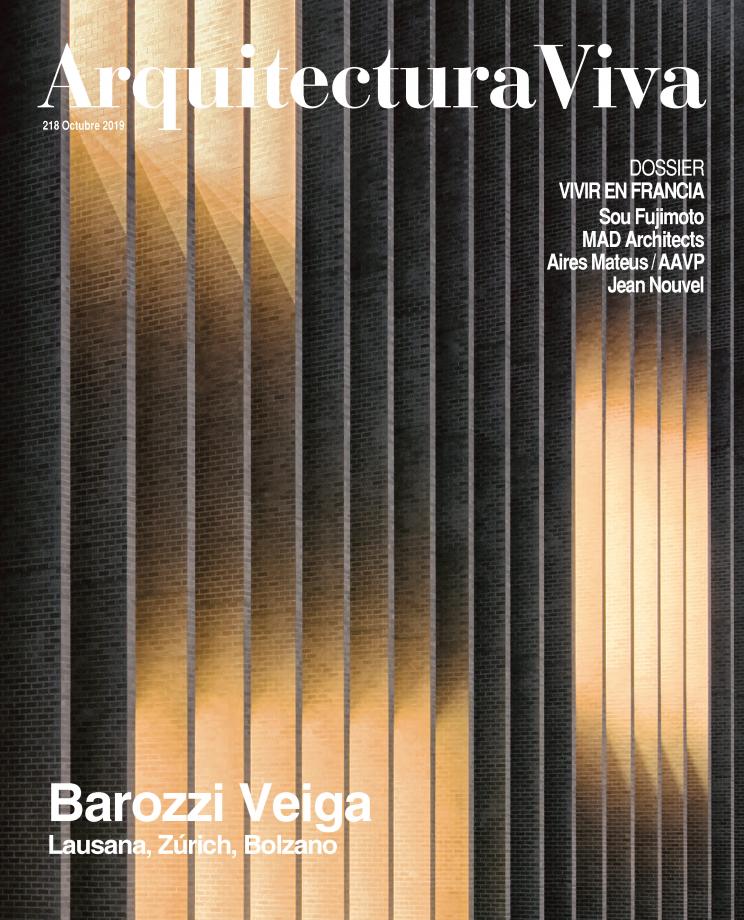