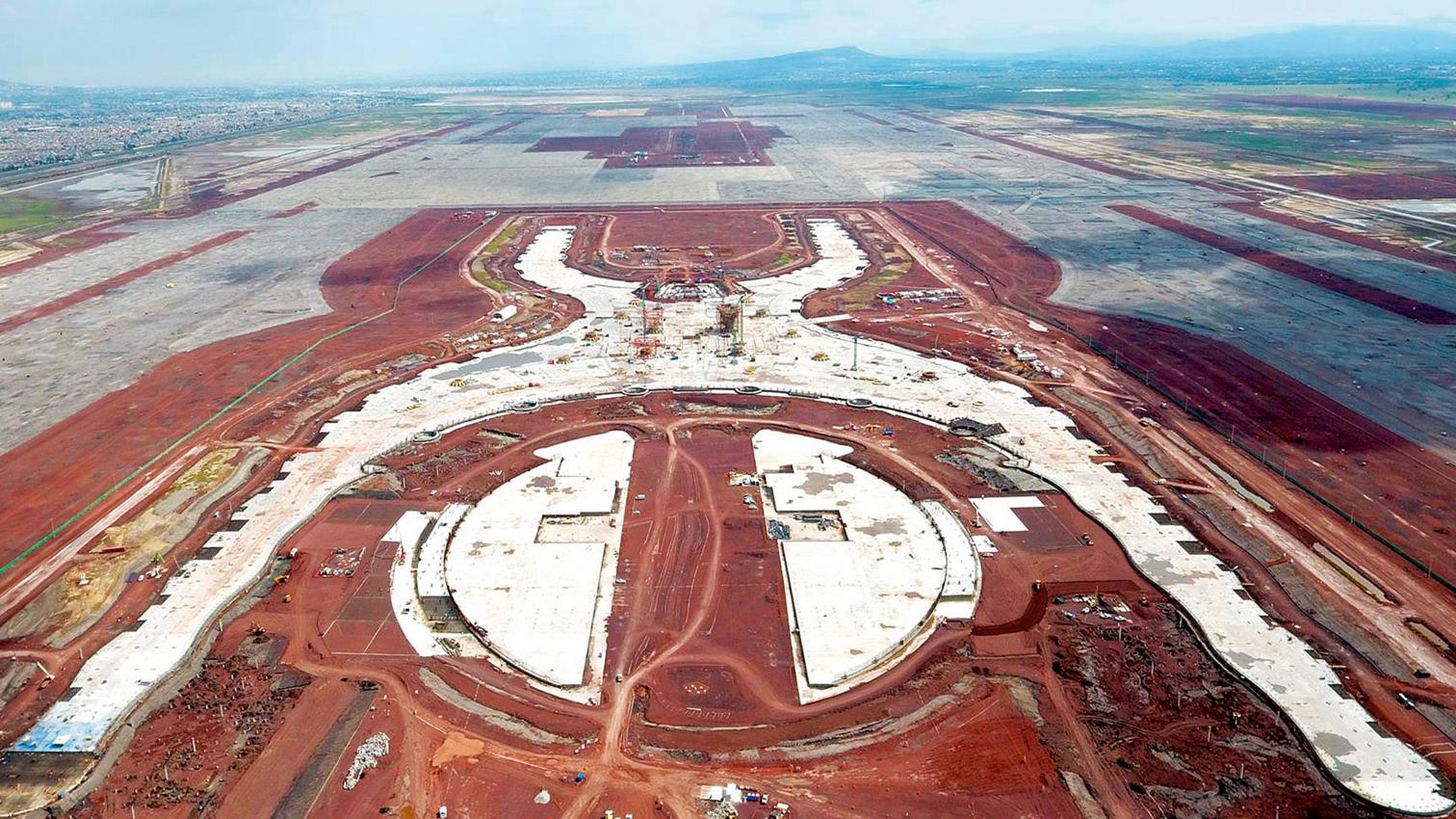 President Andrés Manuel López Obrador has blasted Mexico City’s new airport, and with it the signature project of his predecessor, Enrique Peña Nieto. After winning a much disputed competition through his solid experience in infrastructures of this kind, Norman Foster promised Peña Nieto the world’s largest and most cutting-edge airport, budgeted at 13.3 trillion dollars, which López Obrador used as a campaign battlefield from the start, vowing cancellation of the project once he took over the presidency.

When López Obrador won the elections in July, few thought he would follow through with his pledge. But he did, covering his political responsibility with a controversial plebiscite, held in October, in which hardly 1% of Mexico’s population went to the polls, but which served to shelf the project of Foster and his local partner, Fernando Romero, once and for all.

The alternative to the intended transport hub – which would have been Latin America’s largest, construction of which began in 2014 – will be the much more modest two runways in Santa Lucía Air Force Base, located north of the capital.

From the great greenhouses of the 19th century to the ‘climatops’ proposed by Richard Buckminster Fuller in the mid-20th century, taming nature to reproduce it in artificial environments has been one of the major impulses of modernity. So has it been

Santiago Calatrava   United States   The roof design makes reference to the shell present in the city corporate seal, and the ‘Y’ shape of the terminal evokes the forking course of the Chicago River. Filled with plants, the building also recalls the history of the place... [+]

The first gates of cities were the triumphal arches through which enlightened governments sought to imitate ancient Rome; later, the grand foyers of train stations, true monuments of the industrial city. Today we have the airports, symbols of global 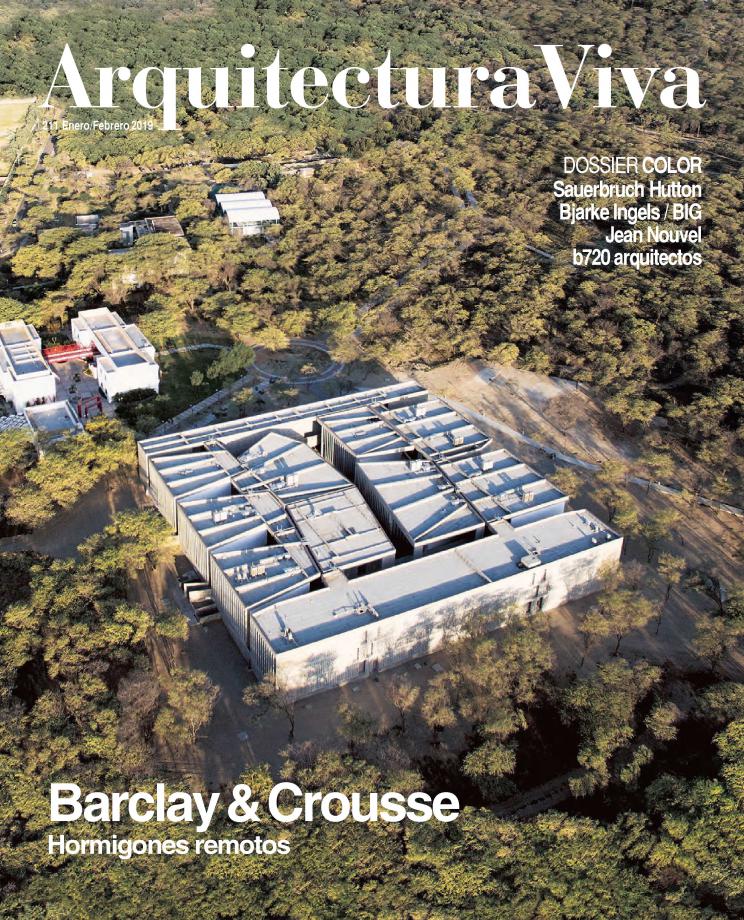