A New Rival for the Empire State 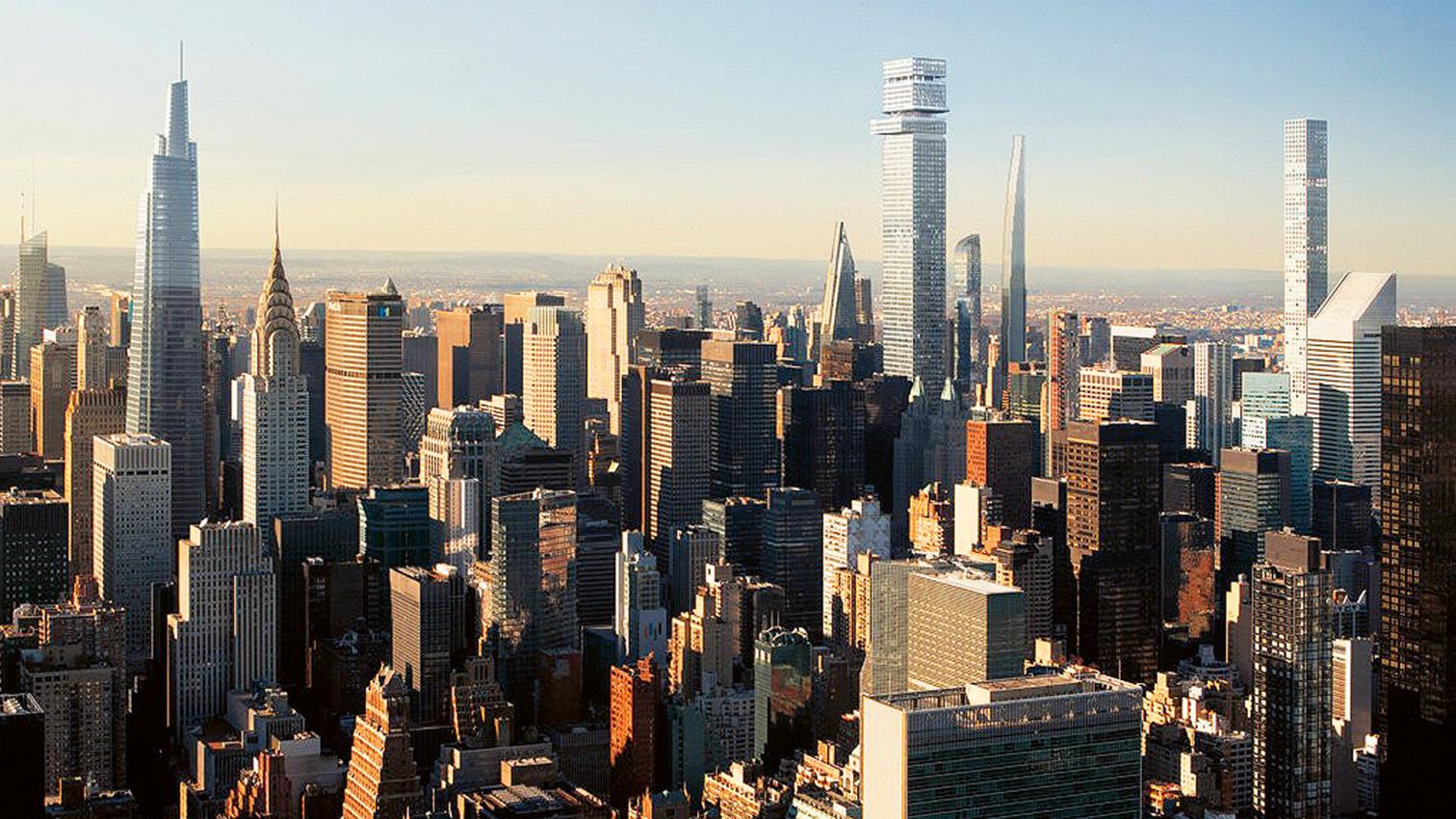 When the giant financial services firm Lehman Brothers Holdings filed for bankruptcy in 2008, few in New York imagined that the worst financial crisis of the century would coincide with a skyscraper construction boom comparable even to the one that in the 1920s and 1930s gave rise to the most celebrated pinnacles of the metropolis, the Chrysler and the Empire State Building.

But that is exactly what happened: in the period between 2008 and 2018, while markets collapsed right and left and the modest classes suffered the effects, a bunch of superslender towers rose to change the silhouette of Manhattan’s most expensive zones, creating a haven for capital coming in from all over the world, from China to Russia through the countries of the Gulf.

None of these towers, however, managed to overtake the mythical Empire State Building in height (381 meters), whose primacy in the city skyline (seen from One World Trade Center, standing 541 meters, at the south end of the island) is now threatened by Tower Fifth, a project that real estate magnate Harry B. Macklowe and the consulting firm Gensler have together submitted to the municipal authorities for approval. This new residential high-rise will, if erected, soar very close to St. Patrick’s Cathedral on Fifth Avenue, and its height of 474 meters will make it the second tallest building in New York City and even the entire western hemisphere.

Agbar Tower, from Offices to Hotel

All that is solid melts into air: Karl Marx’s statement can be applied to the real estate market of a Spain steep in crisis. In the past, people counted on one day retiring from the same company that gave them the job of their life, after years of go

BIG / Bjarke Ingels Group   United States   With its facets opening to bring in light and search for views, the building makes the most of the advantages of the European courtyard block and the American skyscraper.

Herzog & de Meuron   United States   This skyscraper soaring 250 meters above street level rises as a contradiction to the anonymity, uniformity, and repetition that reigns among the residential towers which have been going up in recent years, proposing instead a return to the individua

OMA - Office for Metropolitan Architecture   United States   The stepped form, possible thanks to a structural facade, is a response to its context: on a narrow plot with adjacent buildings, the tower stretches skywards and to the east, expanding the floor area and preserving the views over Madison Square Park

The obsession for upscale apartments has reached a new peak in New York City with the tower at 432 Park Avenue that the Uruguayan architect Rafael Viñoly (with offices in New York, Palo Alto, London, Manchester, Abu Dhabi, and Buenos Aires) recently 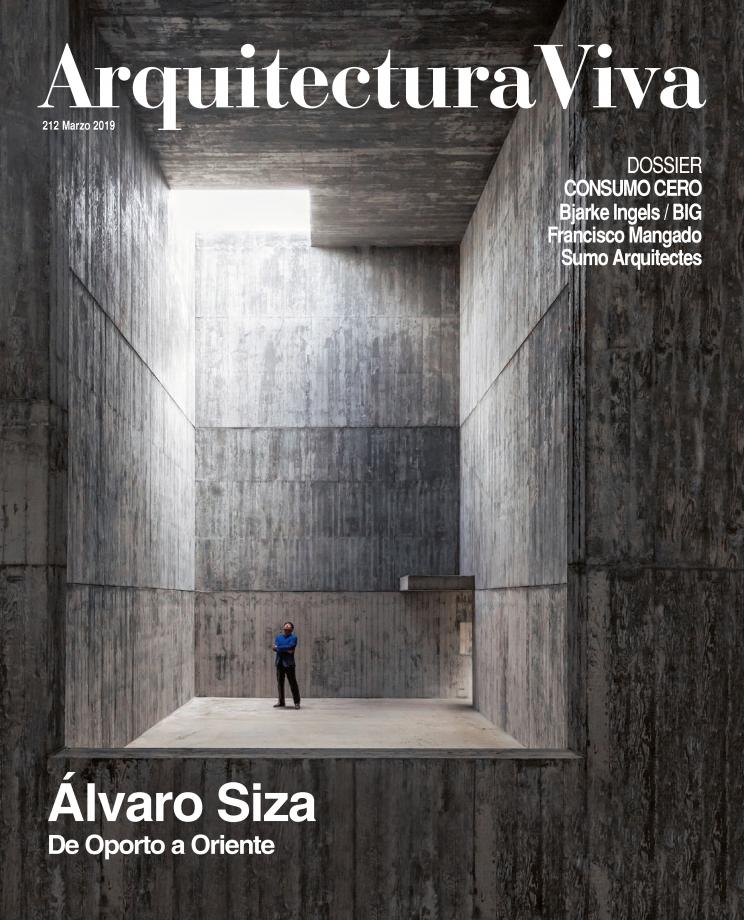