Geological Architecture in the Global Age 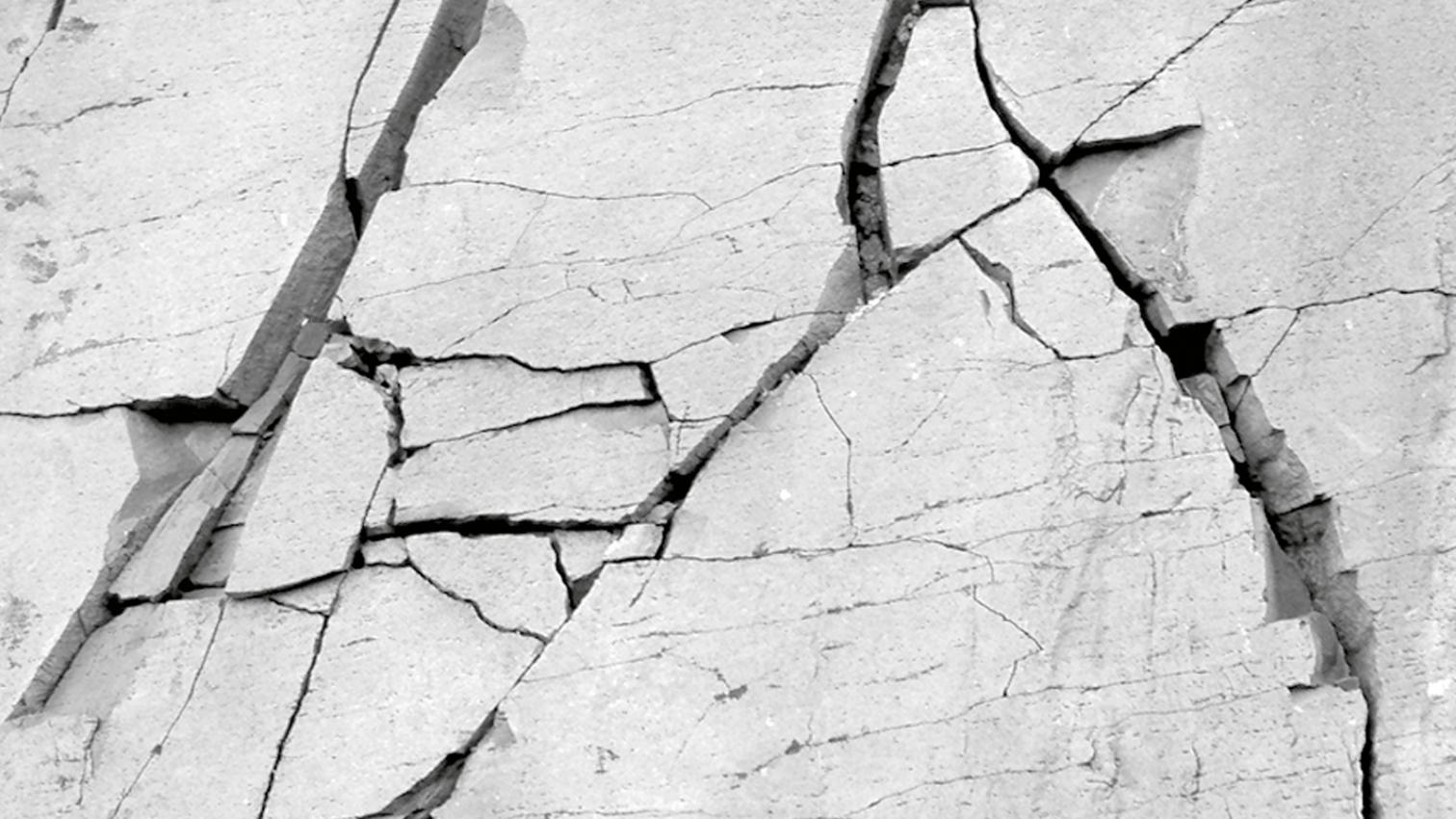 Like the dramatic landscapes of the Canary Islands, Fernando Menis’s buildings – many a long time in gestation from commission to final completion – seem to have been conceived in an eruption of creative energy and then honed over time by forces that subtly shape design and materials alike. In the poetry of its primordial forms Menis’s architectural vocabulary has evolved over more than thirty years in dialogue with the volcanic landscape of his native Tenerife. Dominated by the third largest volcano in Europe but almost everywhere commanding views to the vast open expanses of the Atlantic Ocean, Tenerife is the very crucible out of which Menis has crafted what might be called a modern geological architecture. His buildings, his parks and landscape designs, are themselves almost natural objects, extracted, or so it appears, from the geological strata and monoliths of the islands, and then sculpted by forces of wind and water – as well as program and technologies of construction – before coming into new conversations with imported materials – steel or metal panels – brought into these islands at the crossroads of European travel for centuries. Politically Europe’s southern and westernmost point, the archipelago basks in the sharp light of this latitude at the edge of the Tropics, one face turned towards the nearby African Coast, the other towards the New World...[+]

Paris: Beyond the Nineteenth-Century City

Barry Bergdoll   We all know Paris. We all suffer for her ills. We are nourished by what she stands for in terms of history, tradition, instruction. We are ready to take up her situation with a respectful devotion and without sacrilege.1 Although Le Corbusier adopted

Fernando Menis   Spain   The building in the Balearic island of Tenerife was the winner of an open competition. It seeks to reflect its natural environment of wind, mountain, and light. Moreover, it had to go up in the most economic way possible, but not at the expense of ae

Fernando Menis José María Rodríguez Pastrana   Spain   gh On the coast of Adeje, south of Tenerife, in a touristic site currently under development and marked by the presence of the sea and the nearby mountains, stands the new Congress and Exhibition Center, baptized Magma The project emerges from the

Fernando Menis   Spain   The tourism boom of the recent years has immersed the city of Puerto de la Cruz in a process of urban degradation that is cause for worry. This proposal, winner of a public competition expressly organized to address the situation, arose in response t

Fernando Menis   Spain   Situated in Adeje, in Tenerife, the Sacred Museum has one foot in heaven and another on earth. Hanging from the slope of Hell’s Gorge, the building is on one side inserted into the characteristic profile of the town, and on the other side is buried,

Mario Cucinella   Italy   The Bologna firm of Mario Cucinella built this kindergarten in Guastalla, in the Italian province of Reggio Emilia. Replacing two schools that were damaged in the earthquake the shook the zone in 2012, the building is expressly designed to stimulate

Spain, from Larva to Butterfly

FRANCO NEVER DIED; he decomposed. His agony, just like his regime’s, was so longand so slow that the eventual news of his de-mise was received with a serenity bordering on indifference. Twenty-five at the time, I was liv-ing the lawful life of an arc 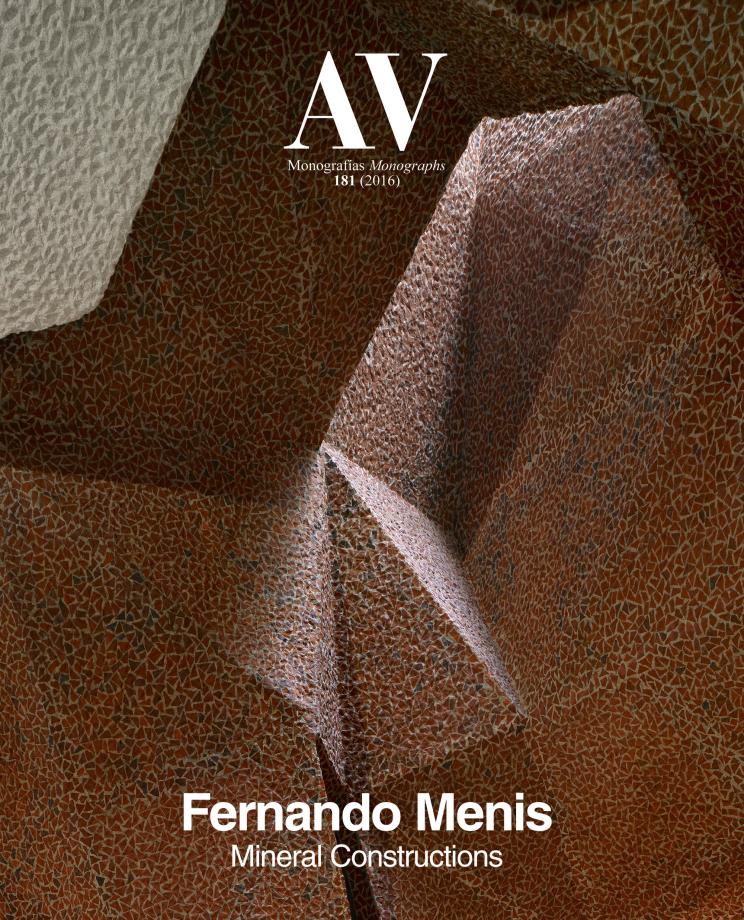