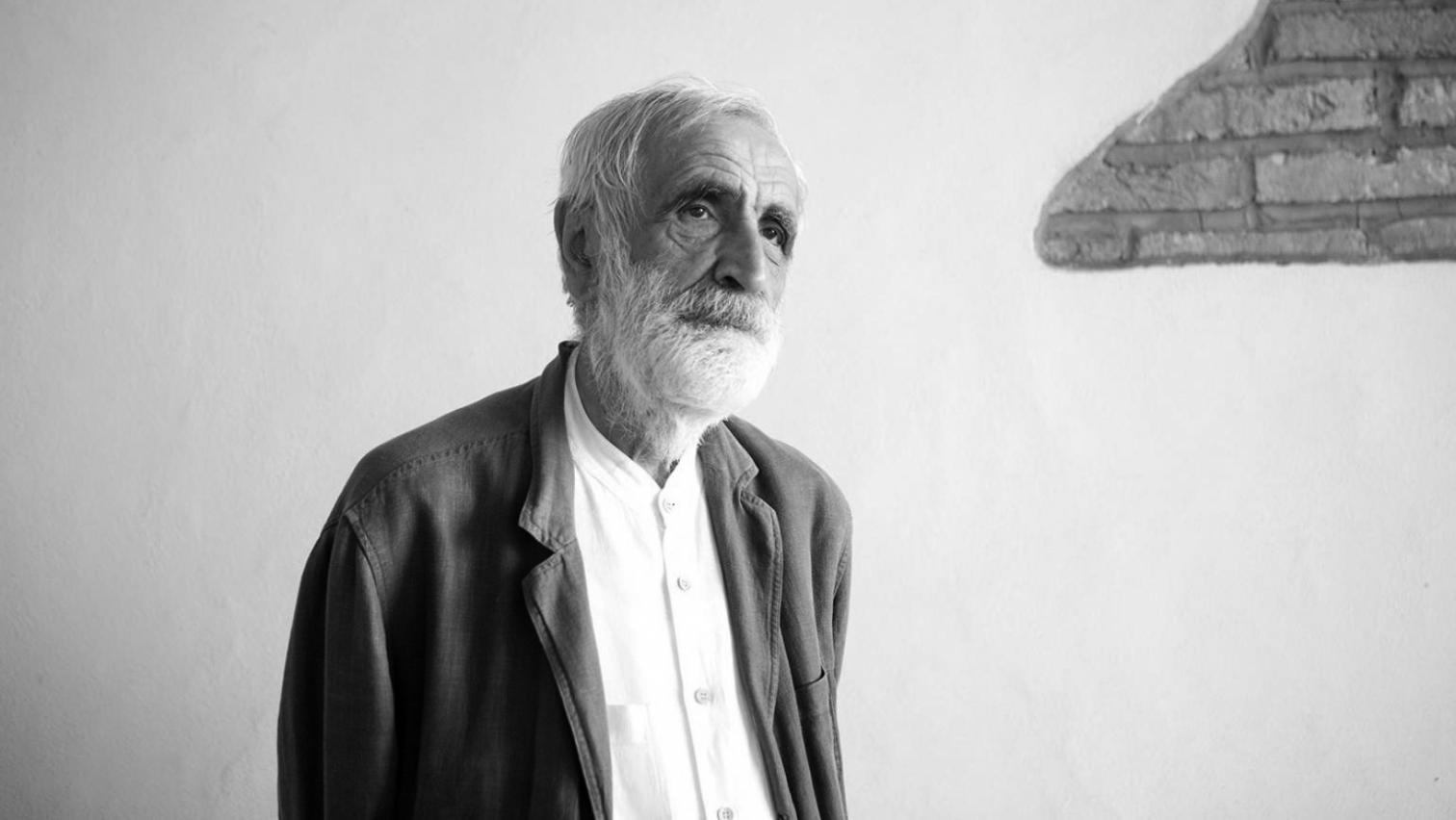 Designer of everyday objects whose work was infused with radical politics.

Politics infused everything that the designer Enzo Mari touched. Mari, who has died aged 88 of complications related to Covid-19, produced thousands of objects over a 60-year career, from pen holders and toys to chairs and vases. Each of those items drew inspiration from the Arts and Crafts movement, in the simplicity of their form, and from his own uncompromising belief in communism.

His stackable Delfina chair, designed for the Driade company in 1974, consists of a simple steel frame and fabric. A tray for Danese, created in 1958, features a short length of industrial beam, slightly bent upwards at either end. His best known work, 16 Animals, consists of 16 figures, including an elephant, rhino, camel and snake, cut in one continuous stroke from a single piece of oak, which, once played with, provides the puzzle of reassembly. It became a hit in 1959 and is still sold by Danese today...

Juli Capella   Nonconformist and of strong convictions, Enzo Mari through his designs extolled the value of artisanship in the face of industrialization.

Because of complications brought on by the coronavirus, Michael Sorkin passed away in New York at the age of 71. After graduating from the University of Chicago in 1970, Sorkin obtained a master’s degree in architecture at the Massachusetts Institute